Police investigators and forensics left long ago, leaving locals questioning who was responsible for the cleanup.

Residents north of Brisbane are disgusted by a crime scene left untouched for weeks after an alleged double homicide.

Police investigators and forensics left long ago, leaving locals questioning who was responsible for the cleanup. 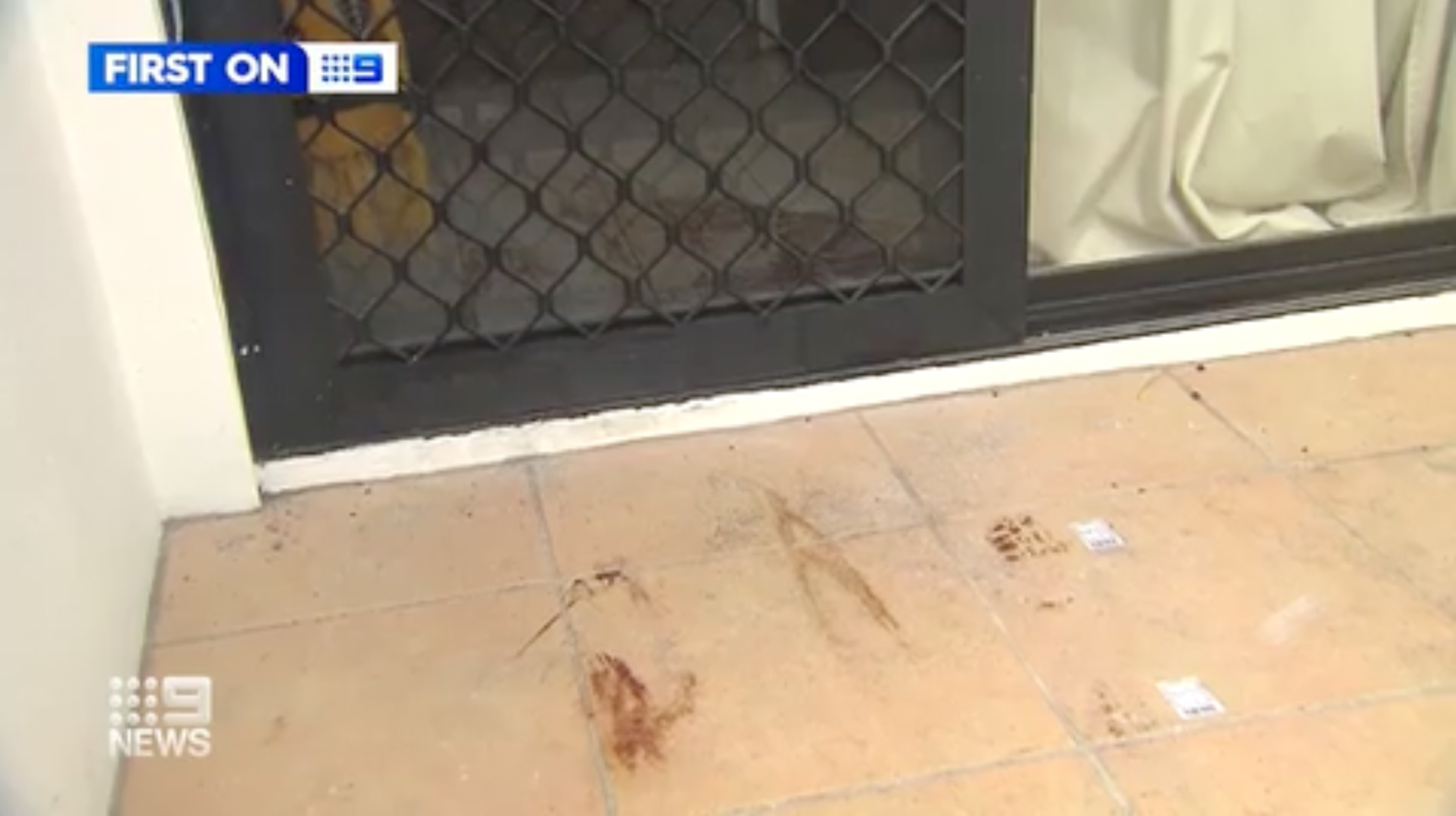 A fortnight on, the Lower King Street residents still see a daily reminder of the horror.

"The most upsetting thing, I mean I saw a body outside of my window," Garry, a body corporate secretary who didn't give his second name, told 9News.

The crime scene has been left untouched, with blood still visible on the doorstep and inside the unit where the men were allegedly killed. 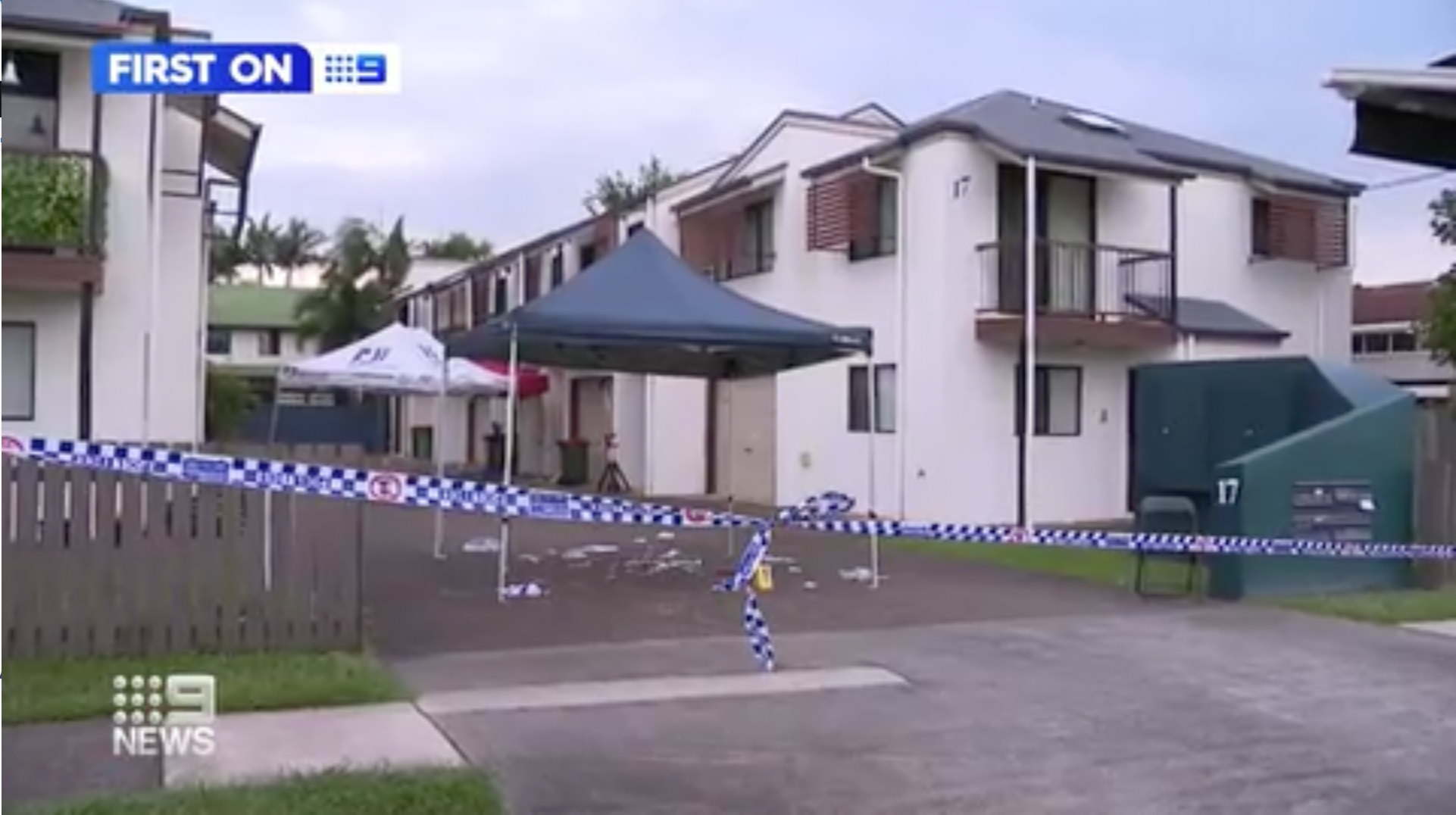 Resident Taliah Graham said walking past the scene every day brought back memories and fellow resident Tiana Downie said visiting families saw the blood when they dropped off flowers.

"It's just disgusting, police should have cleaned it up properly," Ms Graham said.

By law, it's the unit owner's job to organise forensic cleaning.

For now, residents are being told to deal with it.

Some said they were considering moving away.