Wheel clamping will be outlawed in Western Australia under state government reforms, with the premier slamming the practice as a “disgraceful scam”.

Wheel clamping will be outlawed in Western Australia under state government reforms, with the premier slamming the practice as a "disgraceful scam".

The move comes after motorists' outrage over wheel clamping at popular beaches and shopping centres in Perth.

Driver frustration has been fuelled by unclear signage about parking restrictions and predatory wheel clamping operators lurking near car parks. 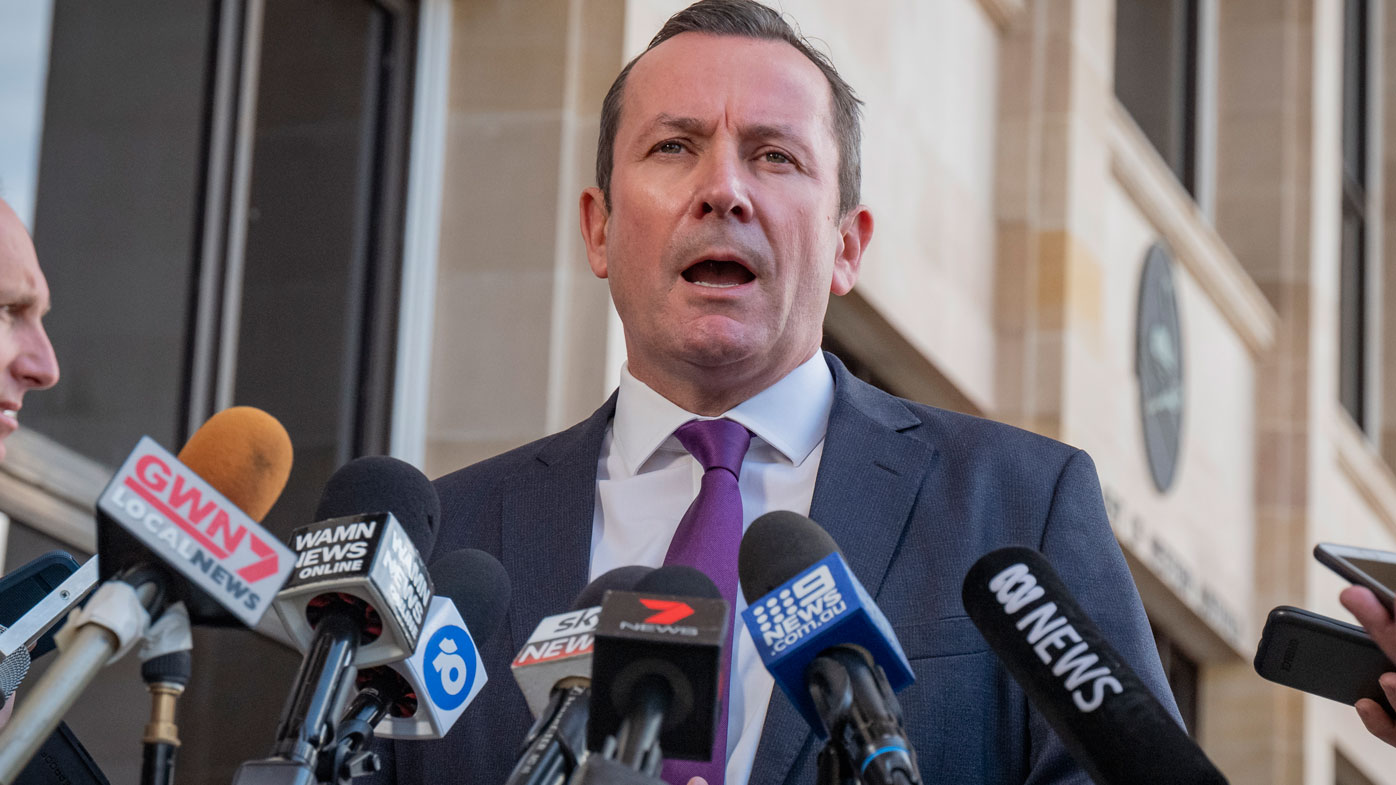 "Wheel clamping is a disgraceful scam, it's un-Australian and it has to stop," Mr McGowan said.

"This is annoying the hell out of people all over Perth and we're going to make sure that it stops because it is wrong.

"It is unfairly targeting innocent people and it's making money out of people who shouldn't have to pay and can't afford to pay."

Towing will be the last resort for vehicles parked on private property under the state government plans. 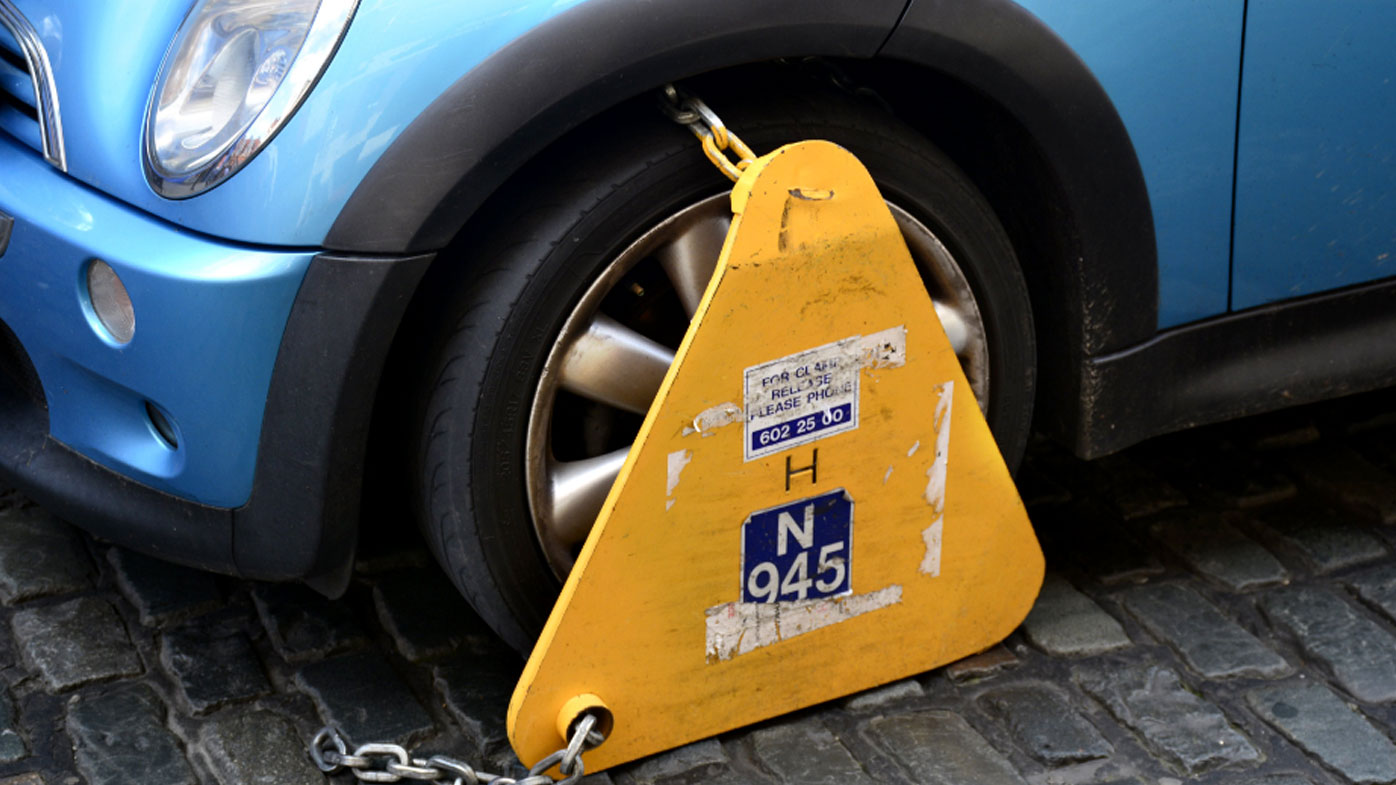 An attempt to contact the owner, the capping of fines and costs and the mandatory notification to police are also part of the reforms.

The state opposition Liberals back the move.

The draft law is similar to legislation in NSW, Queensland and Victoria.