Renowned businessman Ron Brierley was on the way to Fiji when he was stopped by Australian Border Force staff at Sydney Airport in 2019.

A disgraced multi-millionaire found with tens of thousands of child abuse images told police he thought they were "perfectly okay".

Renowned businessman Ron Brierley was on the way to Fiji when he was stopped by Australian Border Force staff at Sydney International Airport in December 2019.

He later pleaded guilty to three charges related to almost 47,000 images found on his laptop and several USB devices on him and later located at his Point Piper home. 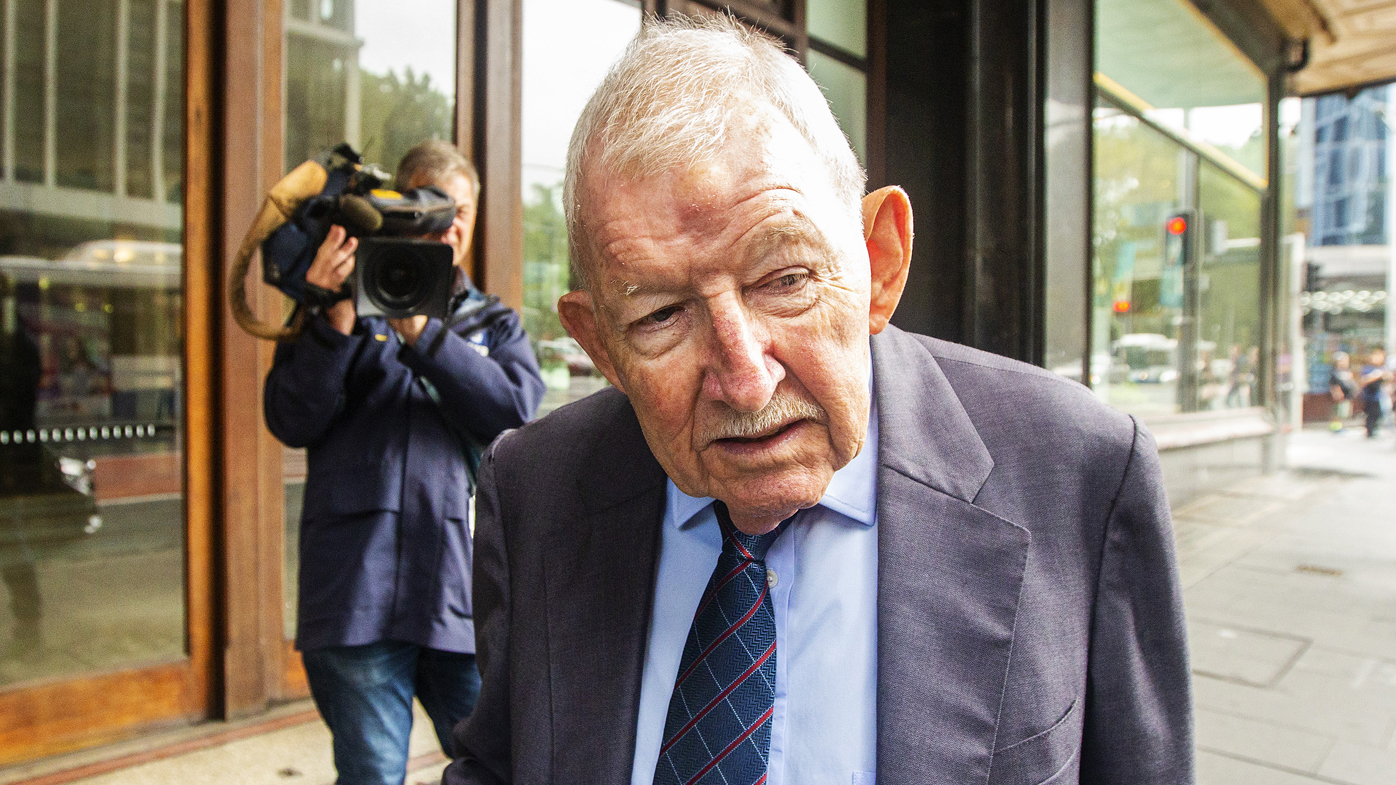 Police said they were unable to determine how many of the images were duplicates.

Court documents reveal Brierley, 84, was asked at the airport if he had anything to say.

"I reckon they're all, they are perfectly OK," he said.

He also told officers the images were freely available on the internet and had been "approved by various bodies".

Those pictures depicted children as young as four in sexualised poses.

Brierley told police he looked at them for "recreation" and because he found them "interesting" but denied it was for a "sexual purpose".

Officers also found written stories which related to the "rape of children" which he admitted to reading.

A video which ran almost two hours was located on one of the USB devices.

The former head of the Bank of New Zealand was knighted in 1988 for his contribution to business and the community.

He was forced to forfeit that knighthood after he entered guilty pleas.

He will face a sentence hearing in August.