The family of a disabled Brisbane man say he was left without support funding for five weeks after the National Disability Insurance Scheme took months to review his case.

The family of a disabled Brisbane man says he was left without support funding for five weeks after the National Disability Insurance Scheme took months to review his case.

Christian Dean, 22, was diagnosed with Duchenne muscular dystrophy at the age of six.

The degenerative disorder - which causes wasting of the muscles - is terminal, with doctors originally telling his family he would likely only live until he was about 16. 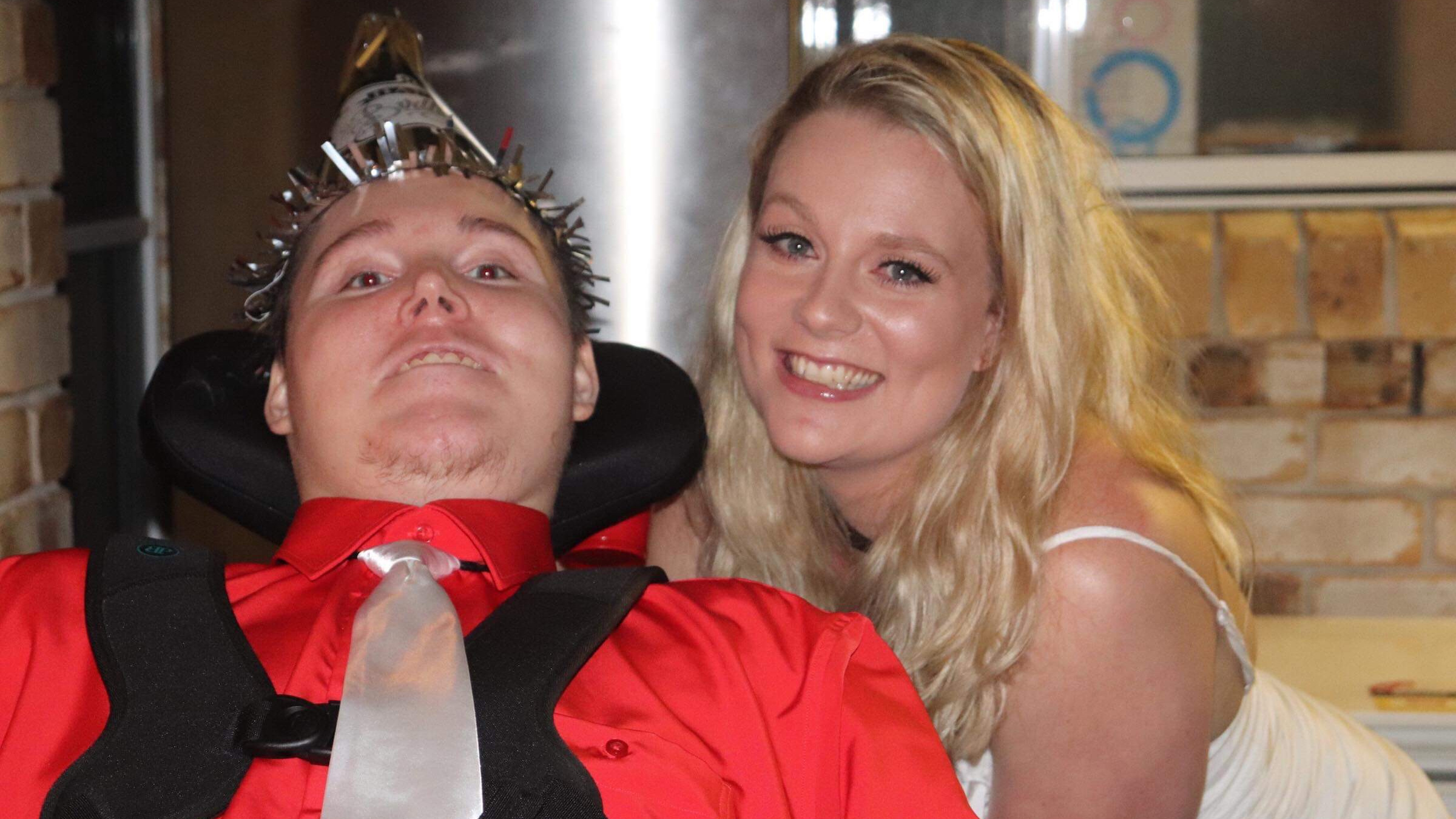 Mr Dean is now unable to walk, eat or swallow on his own and needs one-on-one care, 24 hours a day in his home.

After electing to self-manage his own NDIS plan, Mr Dean noticed last August the funding for his core support services, which he uses to pay his carers, was on track to run out within a few months.

Emails sent by Mr Dean to the National Disability Insurance Agency (NDIA) - seen by nine.com.au - show he first contacted them about his concerns on August 7 last year.

On the agency's advice he then requested a review of his NDIS plan on August 21.

In an email on September 29, Mr Dean informed the NDIA his funding had run out.

"My funding has completely run out and I need an urgent review of my funding. This has been requested multiple times in the past eight weeks!" he wrote.

However, the requested review did not take place until almost a month later on October 26.

As a result of the review, the NDIA implemented a new funding plan for Mr Dean, which started on November 3.

'It was a no-brainer'

When Mr Dean ran out of support funding, Evolving Support Services made a decision to continue providing care for him.

READ:  One of Australia's worst killers eligible for parole in weeks

"If we weren't good people and we were just worried about where the money was coming from we could have taken our support out of there at any time," Letia Donnelly, who runs the business with her father, said.

"But for us it was a no-brainer. If it happened again then we would still do it.

"We would make sure he was looked after because that's the right thing to do." 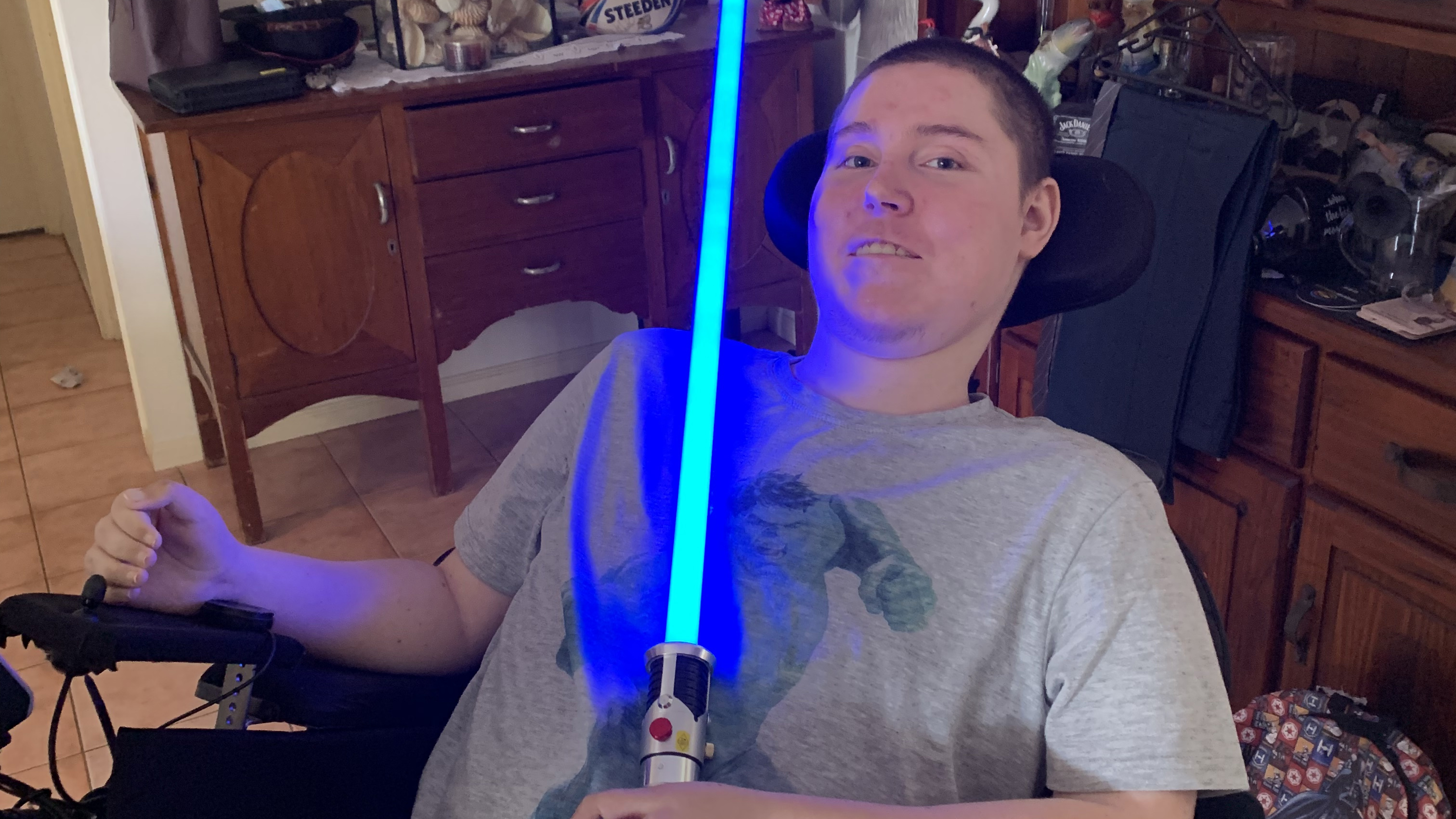 Ms Donnelly said her company had provided $70,000 worth of services to Mr Dean which the NDIS was now refusing to pay.

Mr Dean's mother Louise said she was enormously grateful to Ms Donnelly's company for the care they had provided her son.

"This wonderful company has gone above and beyond to keep Christian safe and cared for. They just took that on out of their own heart," Mrs Dean said.

"I'm afraid of what would have happened if they hadn't done what they did. I'm afraid that Christian wouldn't have made it through."

A spokesperson for the NDIA said the agency always worked to respond as quickly as possible when a review has been requested.

"The agency apologises for any distress caused to Mr Dean, where he did not receive an immediate response," the spokesperson said.

"The NDIA acknowledges Mr Dean's core supports funding was used as of late September, however some funding was available in other areas of Mr Dean's overall plan."

But Ms Donnelly said while it was true funds from other categories in Mr Dean's plan could be used, he had less than $8000 in total of funding left, which would not have met his support needs.

READ:  Global cases of coronavirus to reach 10 million next week

Mr Dean's mother, Louise, said it was as her son's funding was running out in August that his condition started to deteriorate further, making it necessary for a second carer to come to their home for six hours a day to help him in and out of his wheelchair as well as provide personal care.

This extra carer was not yet approved in Mr Dean's NDIA plan, however was requested as part of his review.

In September, Mr Dean began having trouble breathing and was taken to the Prince Charles Hospital.

"Christian ended up in an emergency situation and went straight to the hospital in an ambulance," Mrs Dean said. 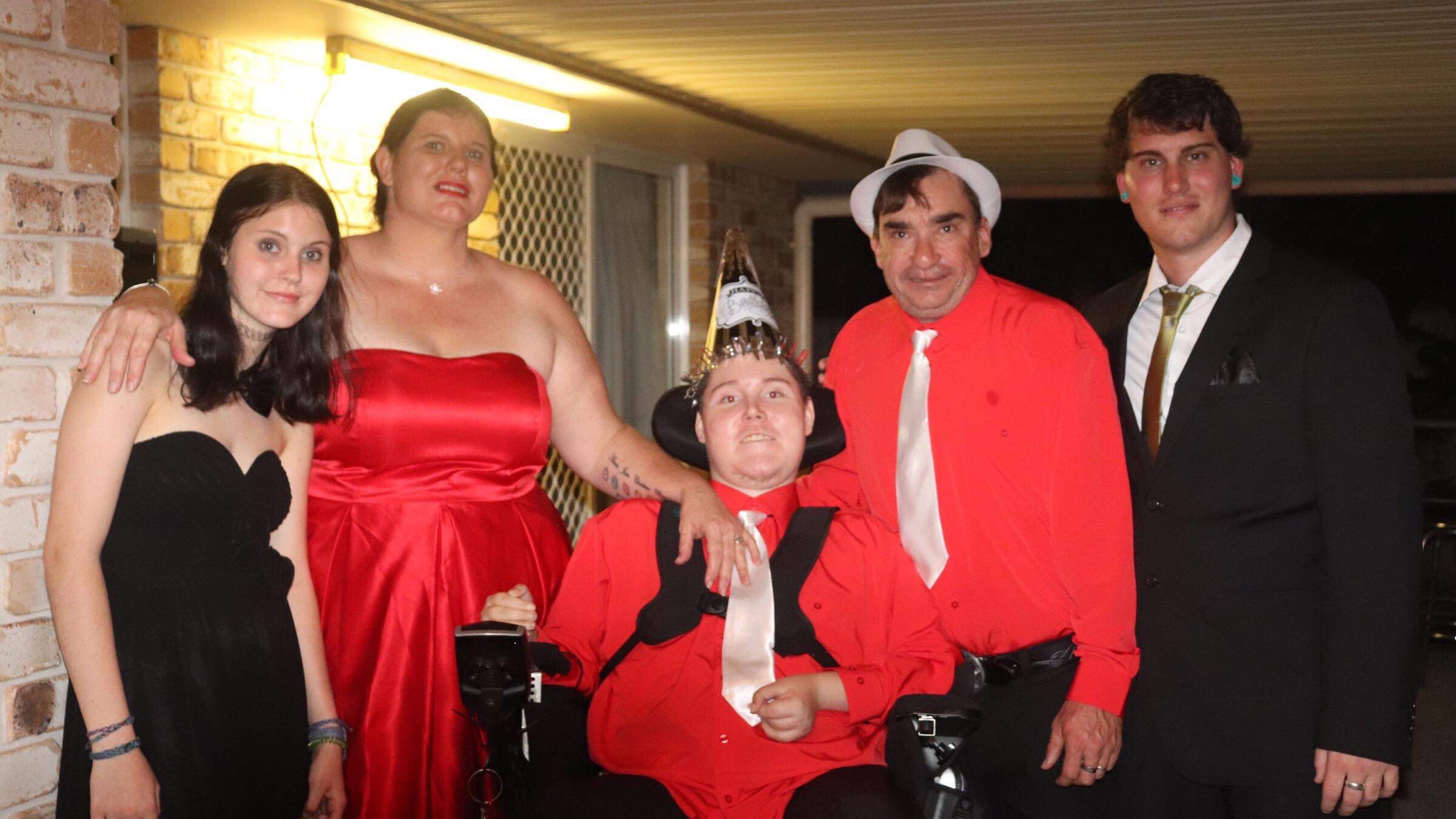 For three of the five weeks that Mr Dean was without NDIS support funding he was in hospital.

According to an agreement made by the State and Federal Governments when the NDIS was set up, hospitals are responsible for all patient care during their admission.

"It is important to note that Mr Dean continued to receive appropriate care – through the health system – while in hospital," an NDIA spokesperson said.

However, Mr Dean's parents said they were extremely concerned there were not enough nurses in the thoracic ward to meet his one-on-one care needs.

A spokesperson for the Metro North Hospital and Health Service confirmed to nine.com.au the nurse to patient ratio in the Prince Charles Hospital's thoracic ward is 3:6.

However, the spokesperson referred all other questions about Mr Dean's care to the NDIA.

"It would be unsafe in my opinion without his carer there in the hospital to support the staff," Mr Dean's father Aaron said.

"It's impossible. You can't leave that room because his saliva needs suctioning every three to four minutes.

"There is also his cough assist machine that needs to be operated by two people and takes about 20 minutes." 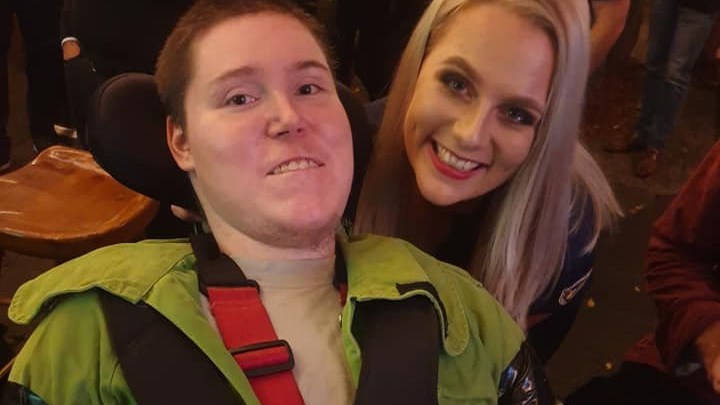 Aaron Dean said a lack of coordination between the State and Federal Governments since the introduction of the NDIS had caused problems for patients like his son with high-level needs.

"Before the NDIS, when it was state-based funding, the carers were still funded while Christian was in hospital," he said.

Ultimately, Evolving Support Services provided one carer for six hours per day while Mr Dean was in hospital to help meet his care needs.

Ms Donnelly said she had made numerous appeals to the NDIA to reimburse her company for the services they provided to Mr Dean.

The added expenses had "almost crippled" the small company, she said.

"We did go into debt ourselves to cover the cost," she said.

"NDIA's response to our complaints was that due to the lack of legislation allowing them to back date payments it is 'reasonable' to not pay for the services provided," she said.

A spokesperson for the NDIA said: "Retrospective approval of supports is not permissible under the NDIS Act."

In response to the NDIA's refusal to reimburse her company, Ms Donnelly made a complaint to the disability watchdog, the NDIS Quality and Safeguards Commission, which found it was outside their scope to investigate.

"The NDIS need to fix this. If it wasn't for Letia and her company then Christian probably wouldn't even be here with us," she said.