A handful of surviving snake species were able to "thrive" when dinosaurs were wiped out by a devastating asteroid, according to new research.

The asteroid strike 66 million years ago in Mexico caused mass devastation around the world resulting in the extinction of dinosaurs and an estimated 76 per cent of plant and animal life. It caused earthquakes, tsunamis and wildfires, followed by 10 years of darkness when ash clouds blocked out the Sun.

But snakes managed to escape the mass extinction event evolving into the 3000 or more species known today.

Other species that survived include some mammals, birds, frogs and fish. 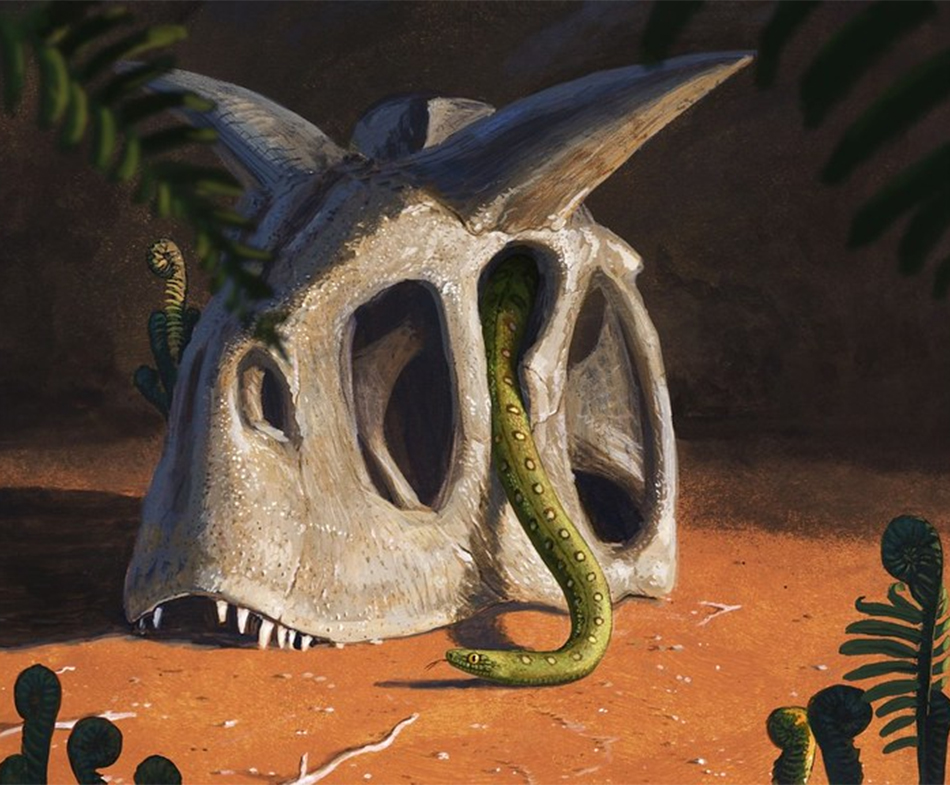 Researchers at the University of Bath say if the asteroid strike hadn't happened, it was unlikely the species we know today would be alive.

"In this environment of the collapse of food chains, snakes are able to survive and thrive, and they are able to colonise new continents and interact with their environment in new ways," said lead researcher Dr Catherine Klein said, reports the BBC. 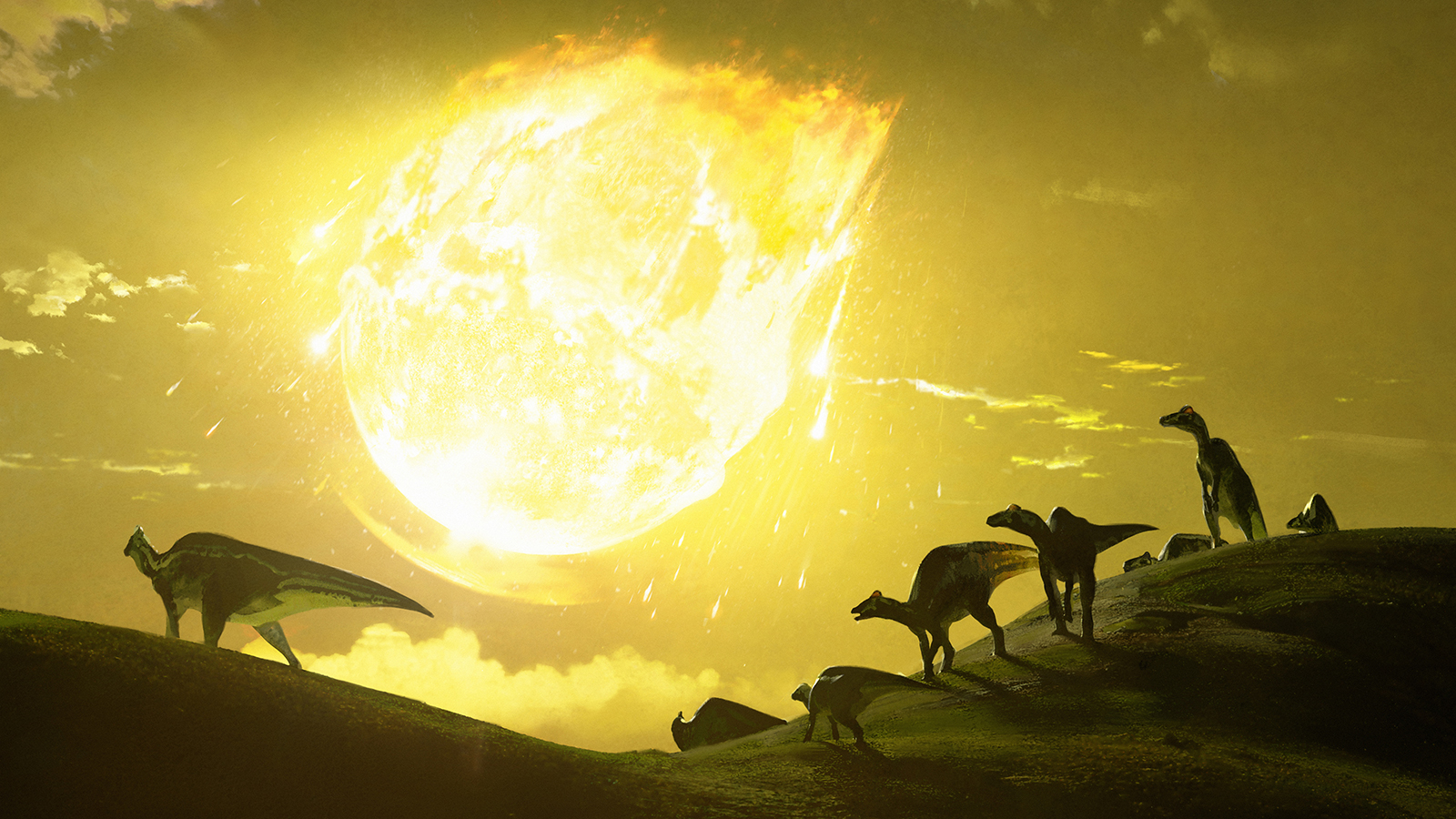 "It's likely that without this asteroid impact, they wouldn't be where they are today."

The research, published in Nature Communications, can trace back all living snakes to those that survived the asteroid.

Scientists say the snakes that thrived back then included those that lived underground or on the forest floor, and in freshwater.

They were able to evolve first into Asia before the rest of the world due to their ability to survive without food for long periods of time and with little competition from other animals.