The United Workers Union says $4.5 million is owed to workers of Dinner by Heston, which operates at the Crown complex in Melbourne. 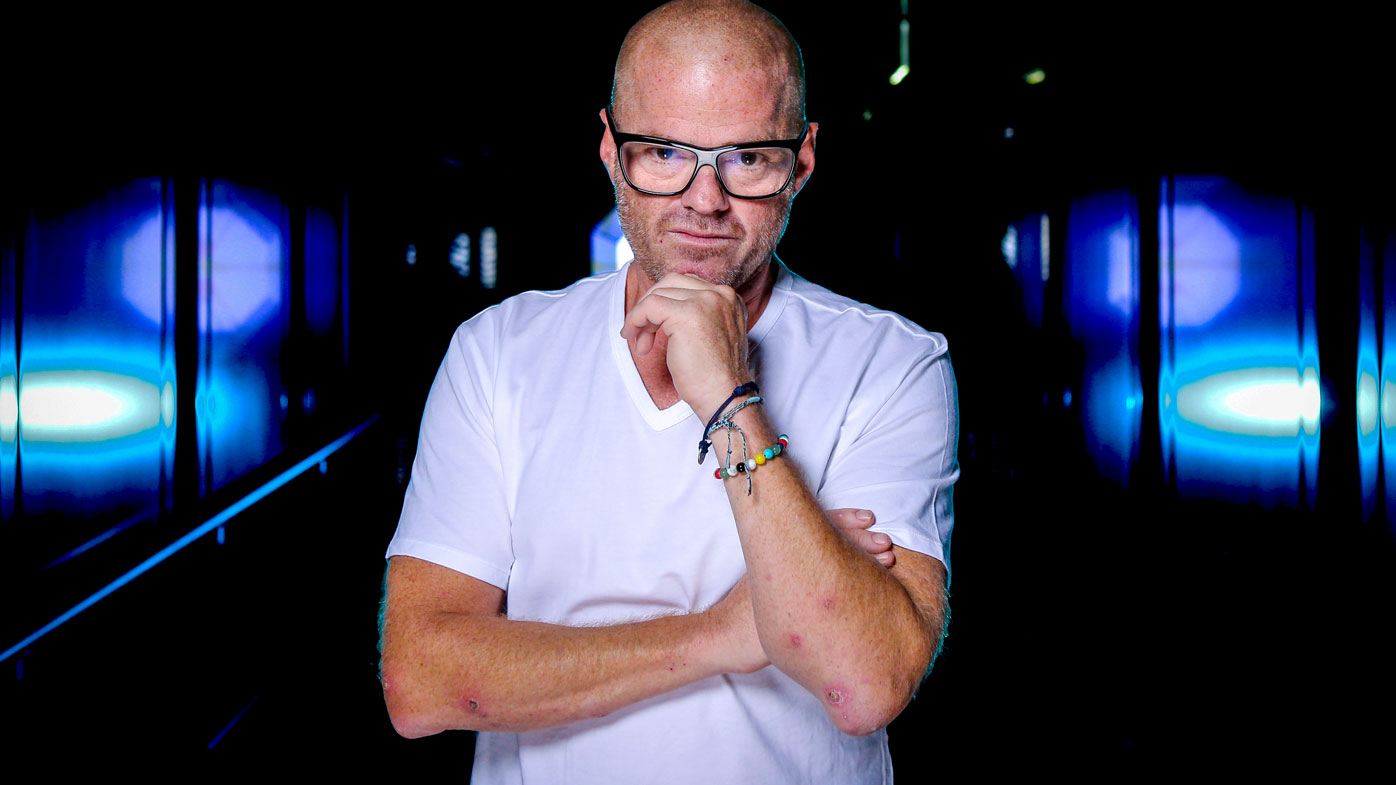 "The major financial issue confronting the company is the underpayment of employee entitlements over a period of four years from commencement of business until circa June 2019 when the employment arrangements were changed to comply with employment legislation," it said.

While the restaurant carries the celebrity chef's name, Blumenthal is not a part-owner.

The company estimated it owed $4 million to priority creditors, including staff, although BRI Ferrier said that amount was "understated by an unknown factor relative to the ongoing determination of underpaid wages".

The amount also did not include current accrued employee entitlements estimated at $435,000, the report said.

The liquidators estimated the amount owed to priority creditors was $4.48 million.

"Crown may have now booted Heston's restaurant but we won't let them abandon workers who are owed $4.5 million," she said.

A Dinner By Heston chef, identified only as Steve, said his temporary visa has been hanging in the balance for more than six months.

"My whole life is in Australia and I face losing it all," he said through the union.

The creditors' report said a "blueprint" under which most staff were employed was initially set up by a Crown employee and was applied over several years, resulting in the underpayment of wages. 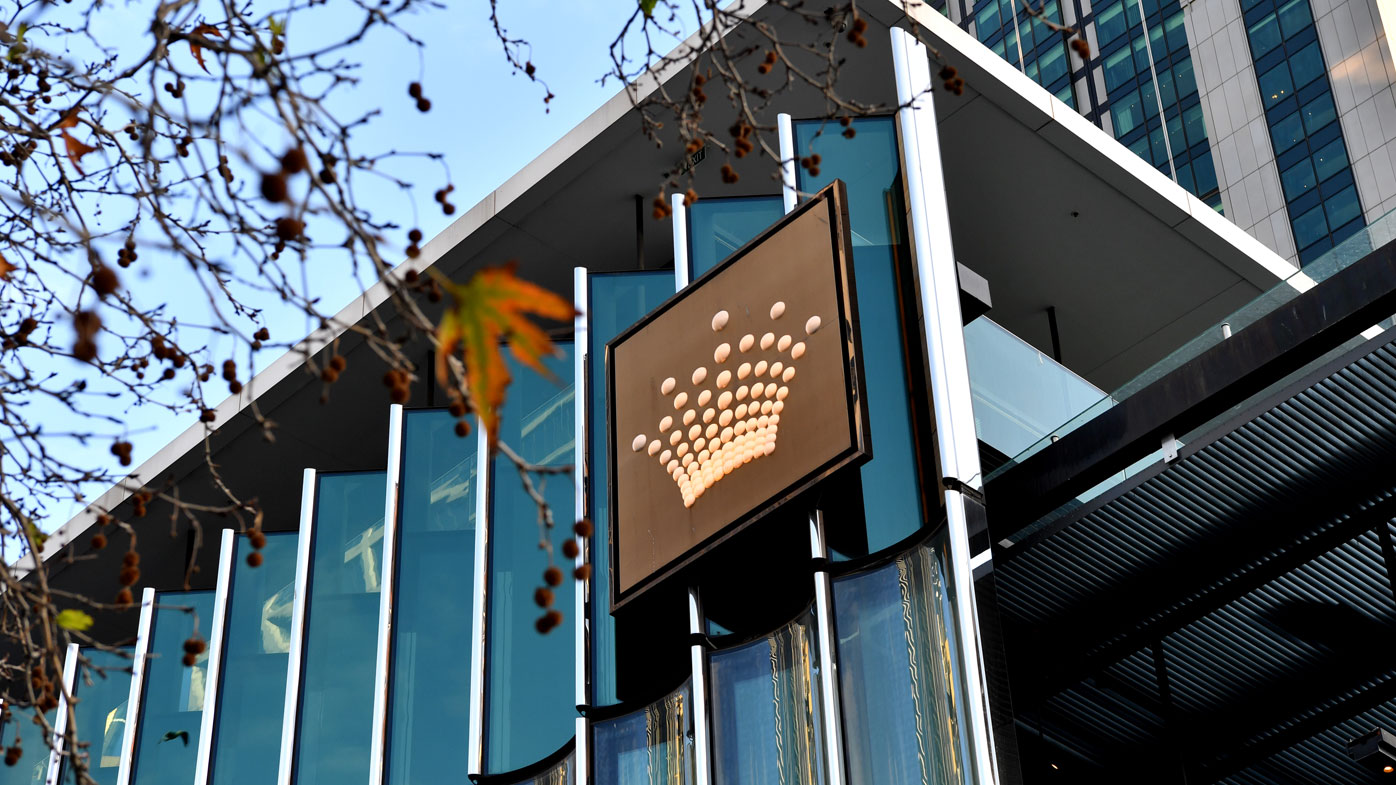 Tipsy Cake reported the underpayments to the Fair Work Ombudsman.

A Crown spokeswoman said Tipsy Cake was a tenant of Crown.

"Tipsy Cake has asked the court to appoint a liquidator, on the basis that it is insolvent. In these circumstances, Crown has taken steps to bring the tenancy to an end," she said.

"Crown is working to provide assistance to Tipsy Cake employees looking for employment within Crown."

The report also stated the company only paid $1 a year in rent to Crown under a 10-year agreement.