Police are digging for bodies at the headquarters of a controversial sect in New South Wales, where it is believed stillborn babies may be buried.

Today, officers are at Peppercorn Creek Farm in Picton are searching for a potential grave site of stillborn babies. 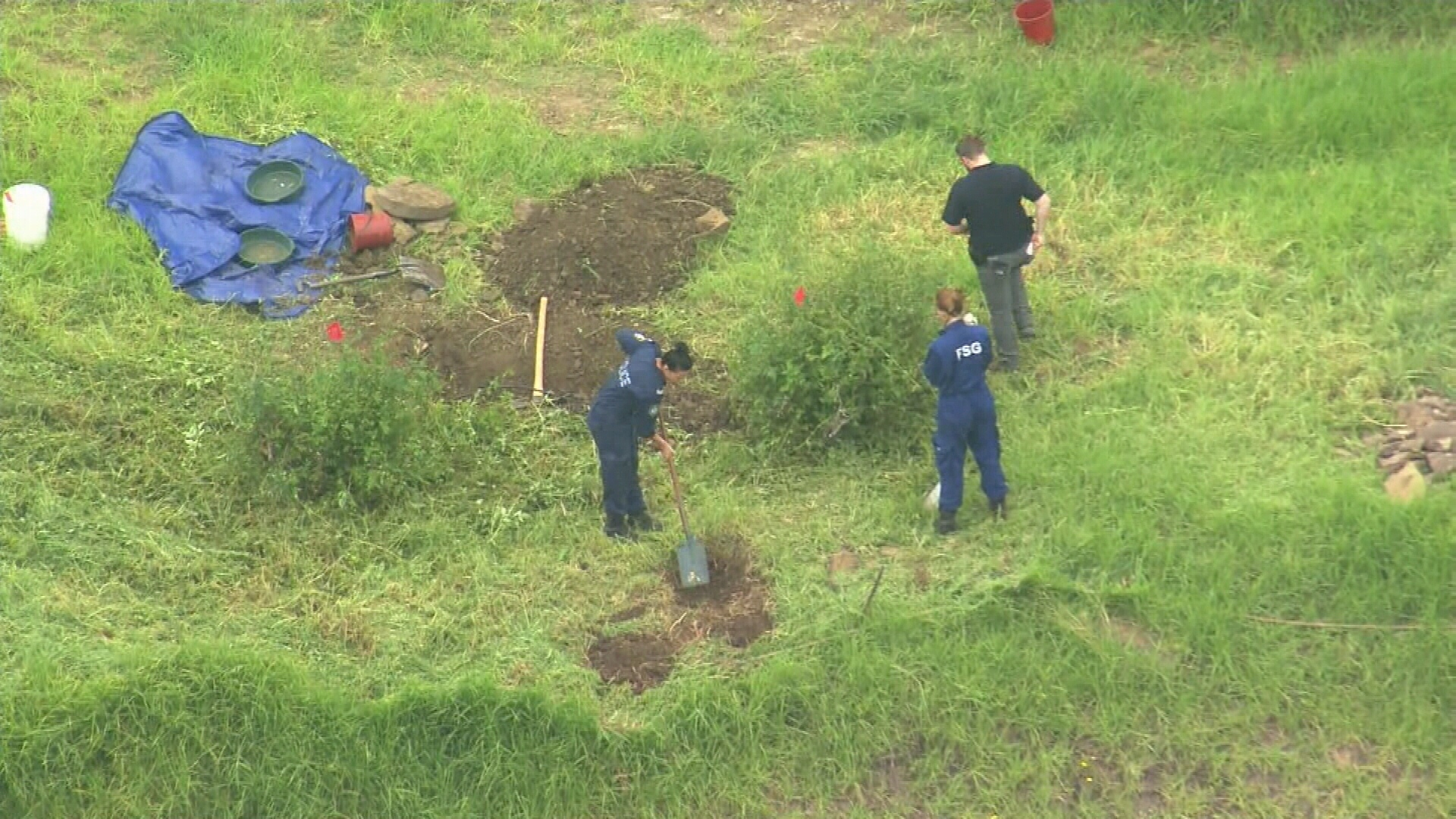 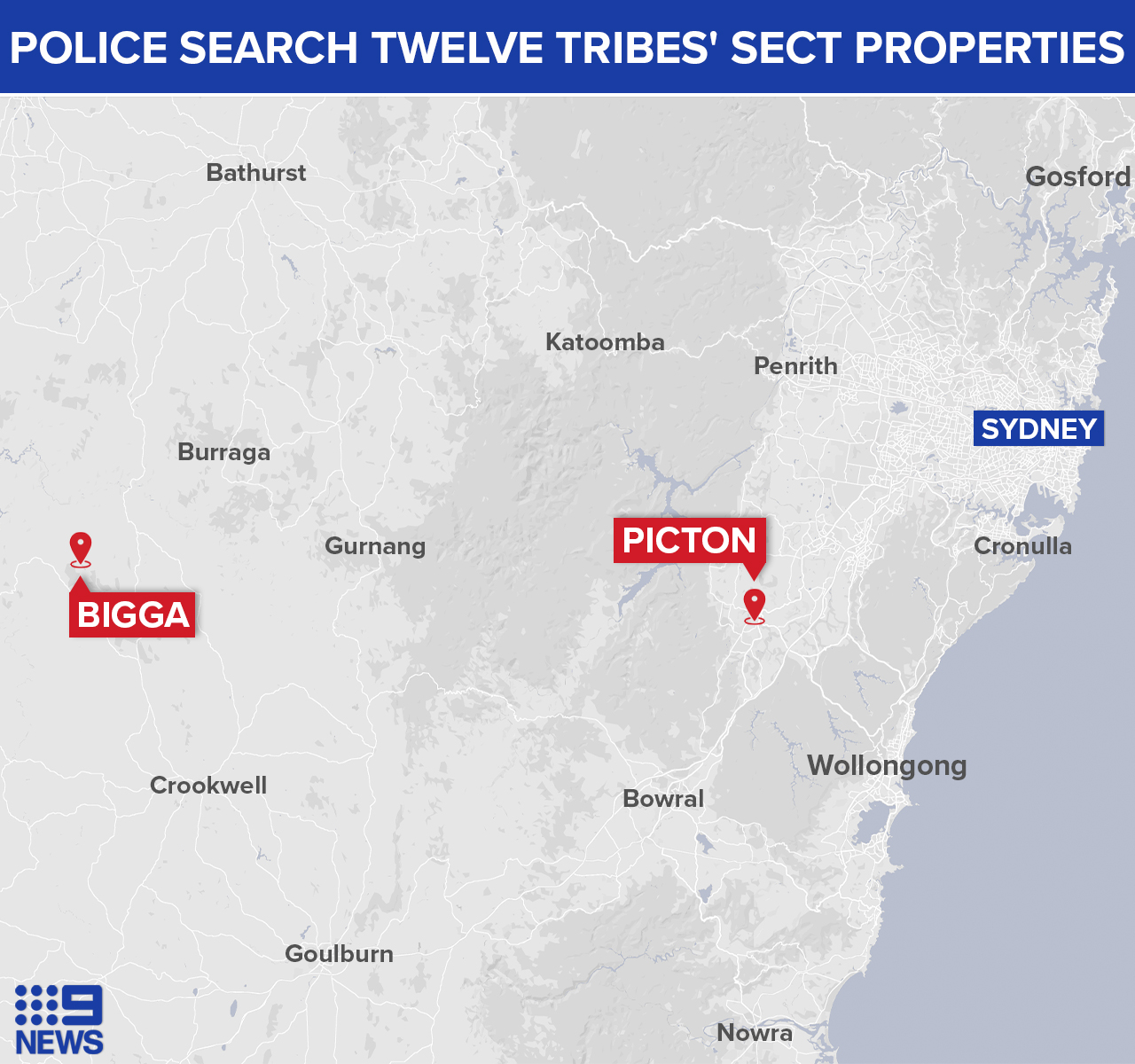 They are also searching a remote property in Bigga owned by the alleged cult. 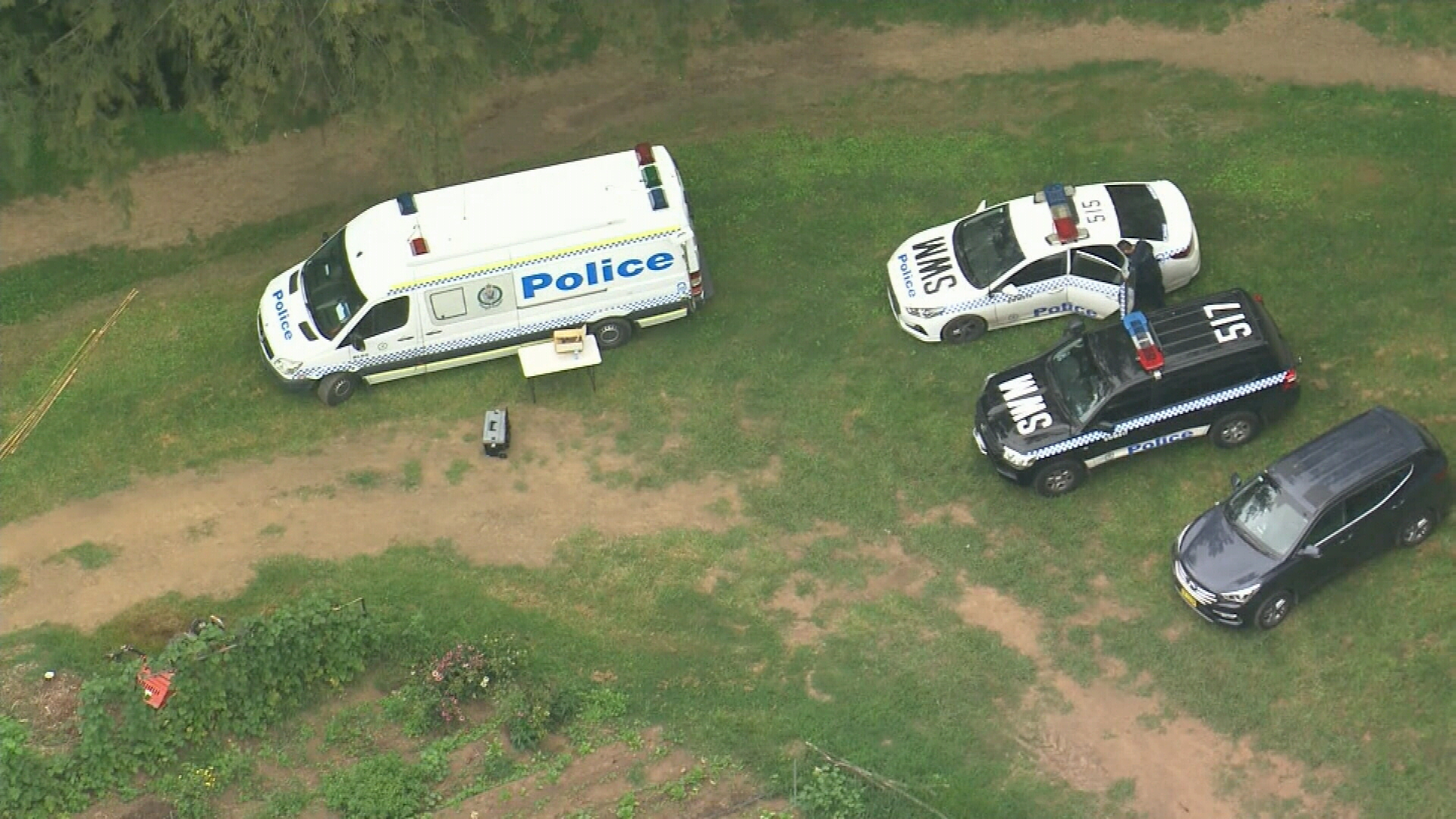 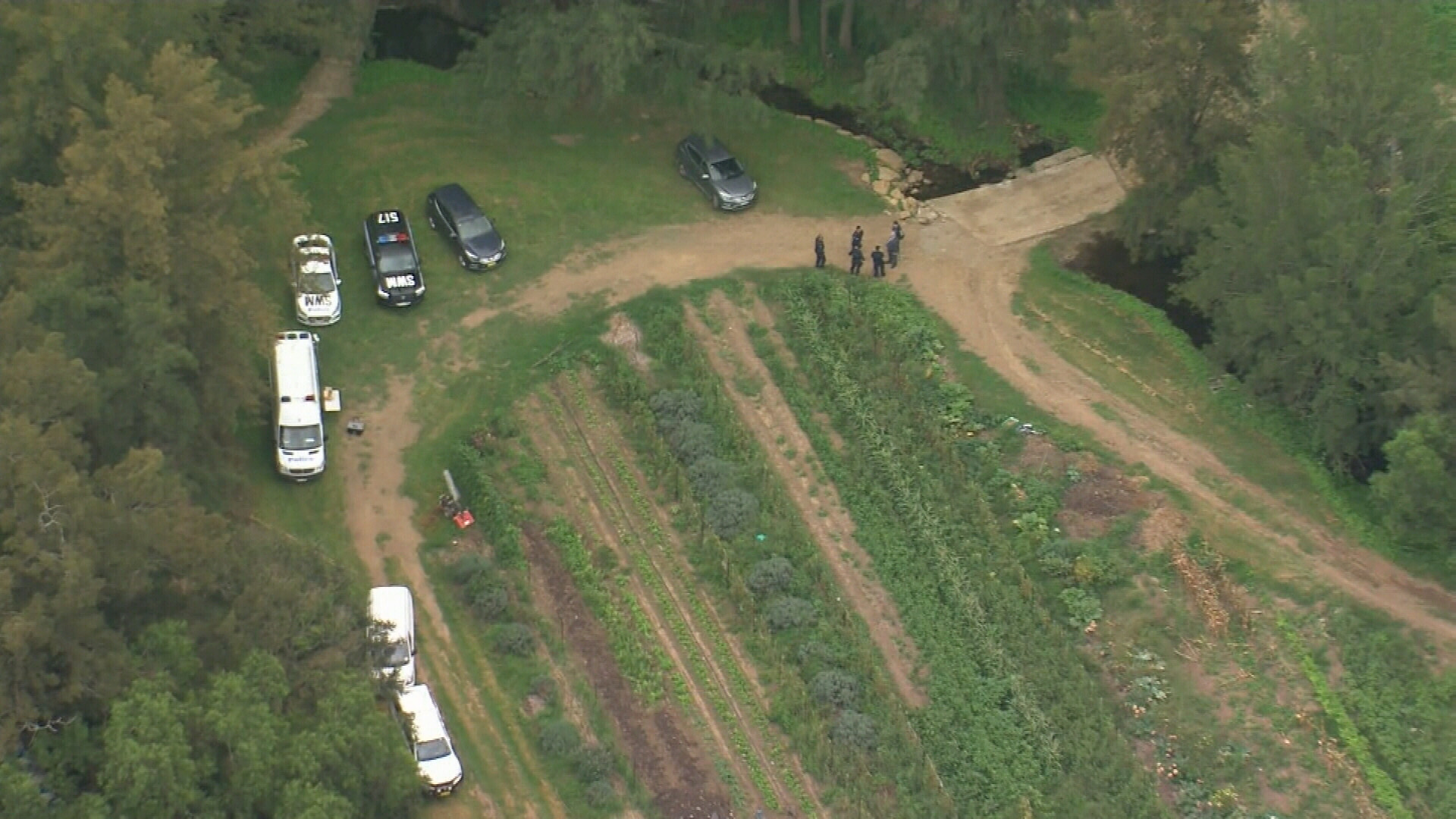 "No one has been arrested and no further information is available at this stage."

In an A Current Affair interview with one of the sect's former leaders, Chen Czarnecki (formerly Scott Czarnecki) called the group "highly controlling".

He also claimed Twelve Tribes severely disciplined children, something he agreed with until he had his own offspring.

Mr Czarnecki confirmed to A Current Affair that Twelve Tribes members were discouraged from seeking outside medical help, even in cases of serious illness.

"I know of a girl who almost died. And by the time they got her there (to hospital) and they got her blood transfusion, she was nearly gone," he said. 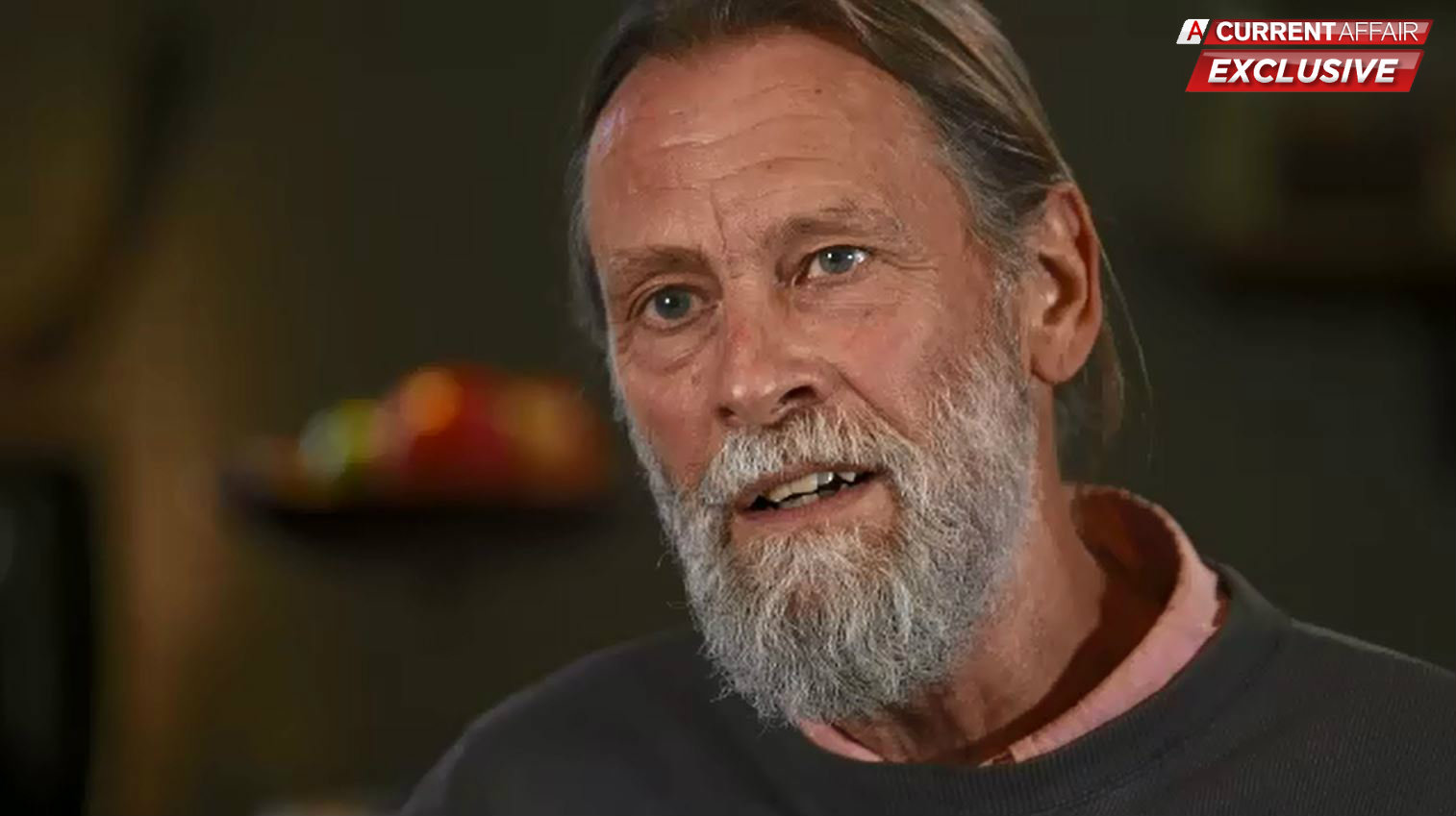 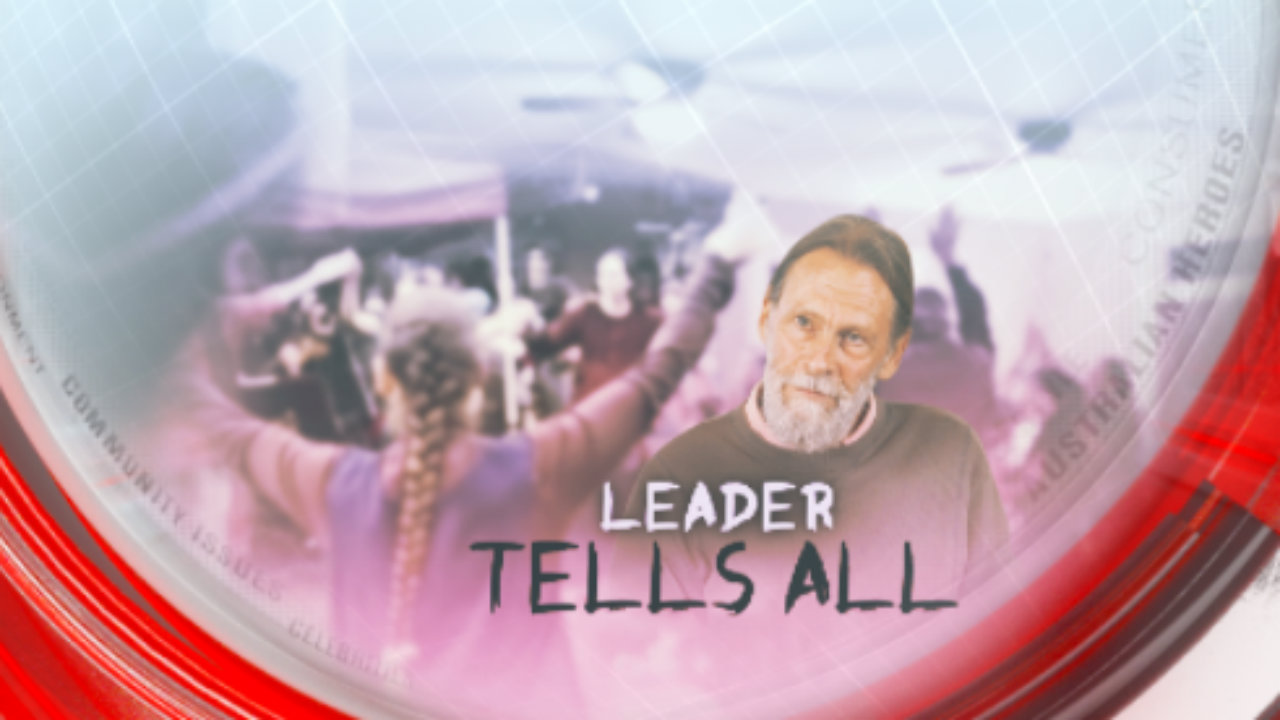 READ:  COVID-19 has gutted global tourism and it's costing Australia $10b every month

"And some of those things probably would have been preventable.

"That reluctance is dangerous. It takes you too close to the line. But that's how we did it, we were all in."

NSW Police are expected to provide an update when their investigation has concluded.