A diary reportedly written by a Nazi officer at the close of World War II may lead to the discovery of 30 tonnes of gold worth more than US$1 billion (A$1.5 billion).

A diary reportedly written by a Nazi officer at the close of World War II may lead to the discovery of 30 tonnes of gold worth more than US$1 billion (A$1.5 billion).

The gold and other treasures taken by the Nazis during the conflict are reputed to be 60 metres beneath a palace in Poland's region of Lower Silesia. 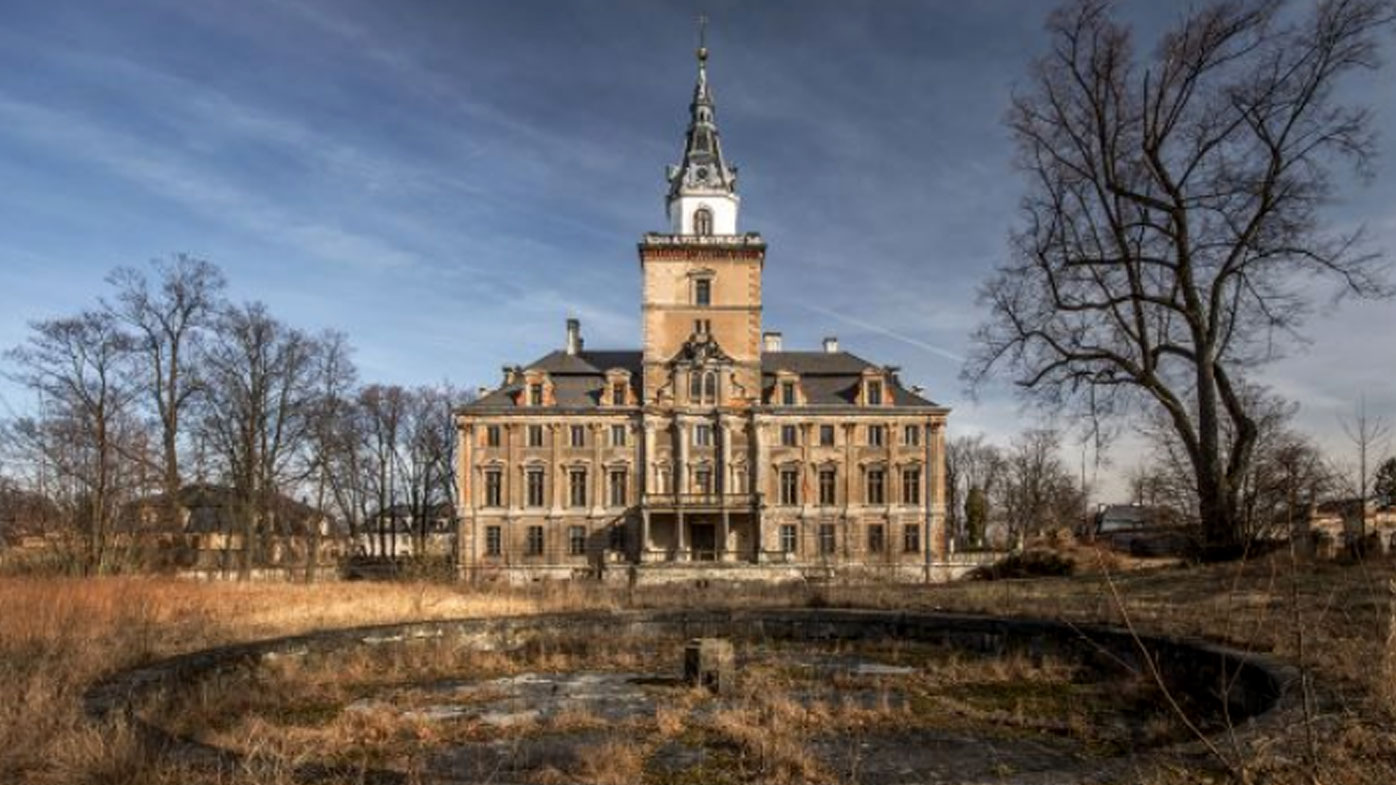 One place listed is an abandoned well that extends nearly 60 metres underground, beneath the 16th-century Hochberg Palace in southwestern Poland.

The gold at the bottom of the well is estimated to be worth billions of dollars.

Since the end of the war in May 1945, the diary was kept secret by a little known masonic German society, some of whom were the descendants of senior Nazis. 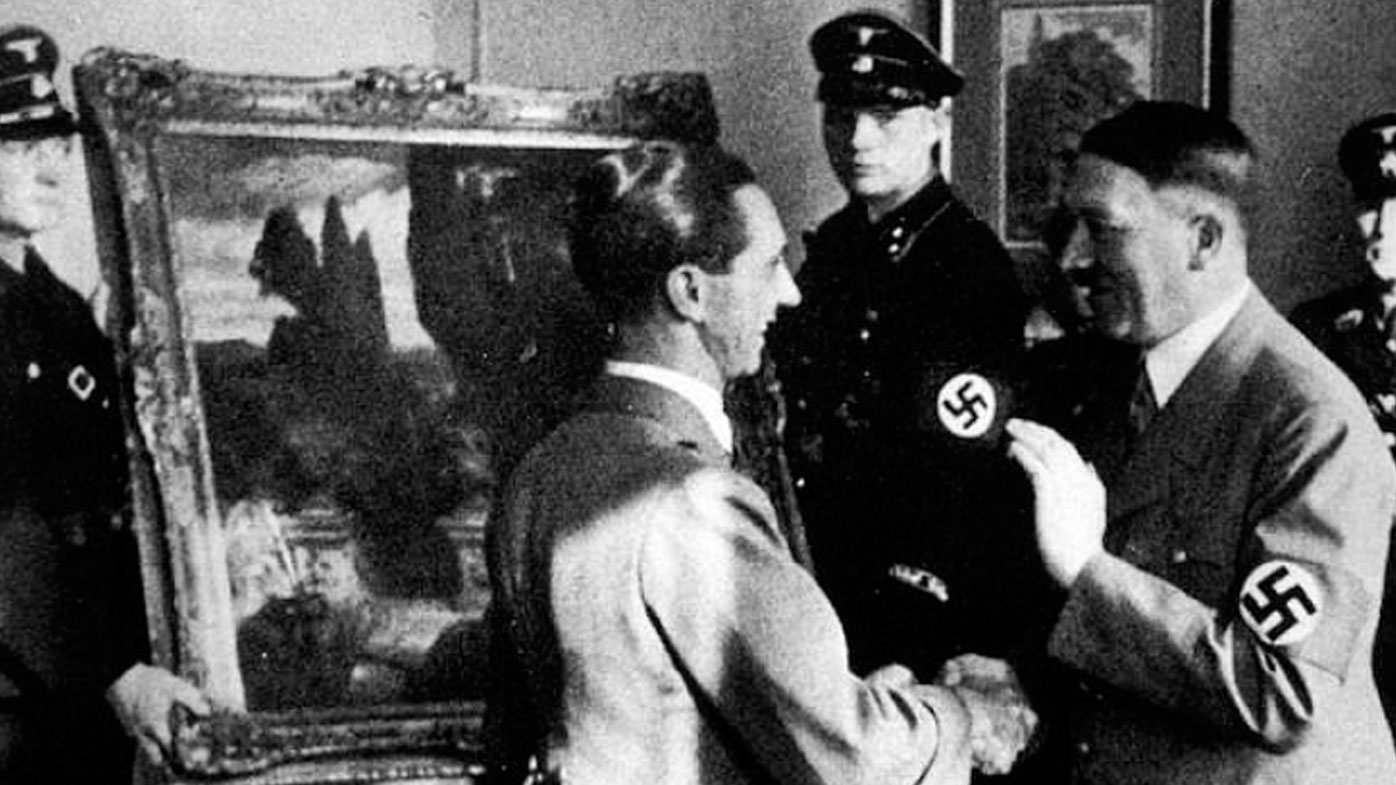 But in 2019 the group gave the diary to a Polish foundation named Silesian Bridge as "an apology for World War II", local media reported.

Accompanying the journal was a map that reportedly showed the location of the well on the palace grounds where the Nazi treasure was hidden, Roman Furmaniak, a representative of Silesian Bridge, said.

Other documents suggest that witnesses were murdered by German soldiers after they hid their ill-gotten riches, Mr Furmaniak said.

After dumping the bodies, they detonated explosives to seal the well. 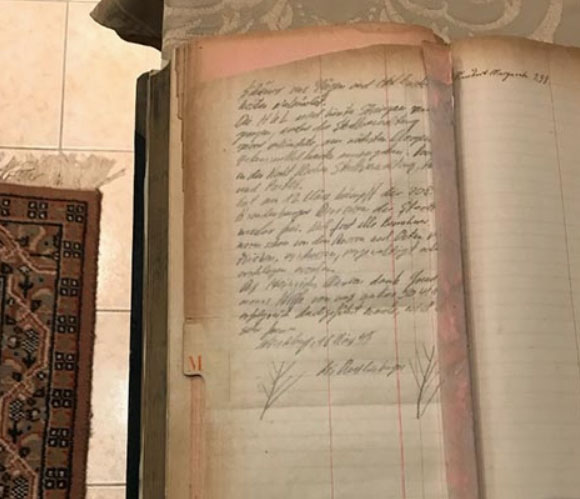 A spokeswoman for Poland's Ministry of Culture and National Heritage told local media they could not confirm the diary's authenticity.

The current owners of the Hochberg Palace plan to restore the building, which has fallen into disrepair, and future conservation work will include a hut for the long-buried well.