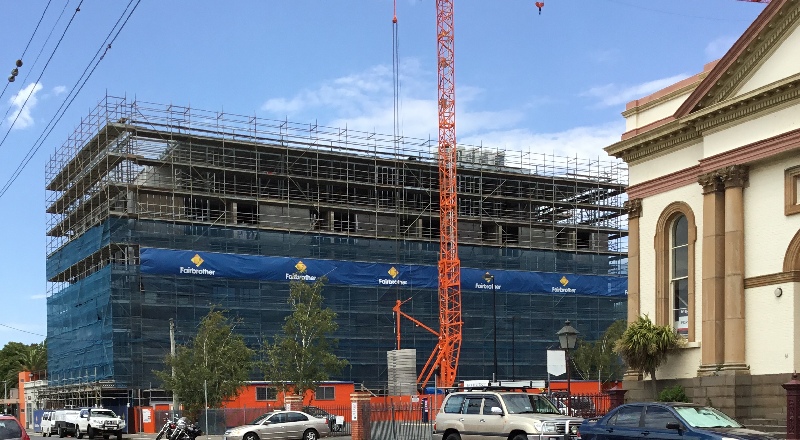 Much has been written on Planning Schemes recently and mainly from a pro-development perspective. There is, as always, another point of view and that is that of the ‘little person’, ‘the noisy minority, ‘the faceless people’ or indeed the community at large. Planning schemes are established for a number of reasons but largely to guide […]

The post Development: Another Perspective appeared first on Tasmanian Times.

Much has been written on Planning Schemes recently and mainly from a pro-development perspective. There is, as always, another point of view and that is that of the ‘little person’, ‘the noisy minority, ‘the faceless people’ or indeed the community at large.

Planning schemes are established for a number of reasons but largely to guide the use, development, protection and conservation of land within a municipality.

Developers might prefer to have open slather for all of their projects however the environment and the community need some protection and this is what Planning Schemes are all about. Without them development could proceed unhindered and we would soon have all sorts of inappropriate development in sensitive areas such as the last remnants of native wilderness and incredibly tall buildings clashing with historic low rise architecture such as exists in Launceston.

Surely no-one living in an average Australian home would like to wake up one morning to discover that it is proposed to build a towering 40 metre tall, or even higher, building right alongside and up to their boundary as recently was proposed here in Launceston. This proposal was subsequently appealed to the Resource Management and Planning Appeal Tribunal and the Development Application approval was consequently overturned; the planning and appeal system worked doing just what it was created to do. 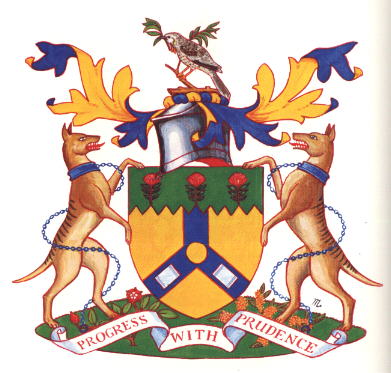 Launceston has been described as a low rise city full of historic buildings and Victorian architecture. Tourists can often be seen wandering around photographing these often quaint and beautiful buildings and indeed it is a unique and wonderful place. Sadly many of Launceston’s historic buildings have long since disappeared under bitumen and concrete making it even more important to preserve what is left.

Launceston is not Melbourne, Sydney, Singapore, London or New York and should not attempt to be so. Surely no-one would like to see it turned in to something along the lines of the Gold Coast?

The recent Paul Davies Study (2018), commissioned by Launceston City Council, states:
“…while planning controls are intended to improve, enhance and create good urban and city development, the most fundamental purpose of controls is to prevent development that is detrimental.”

In an earlier 2011 report Gehl Architects “ identified two key characteristics that make Launceston such a fine built city: the very fine heritage buildings and; the human scale of the city.”

Gehl also recommended that Launceston should “Develop planning controls for the inner city area to maintain the present average building height of maximum 5 storeys (approx. 15 metres) with a general height of 3 to 4 storeys.” 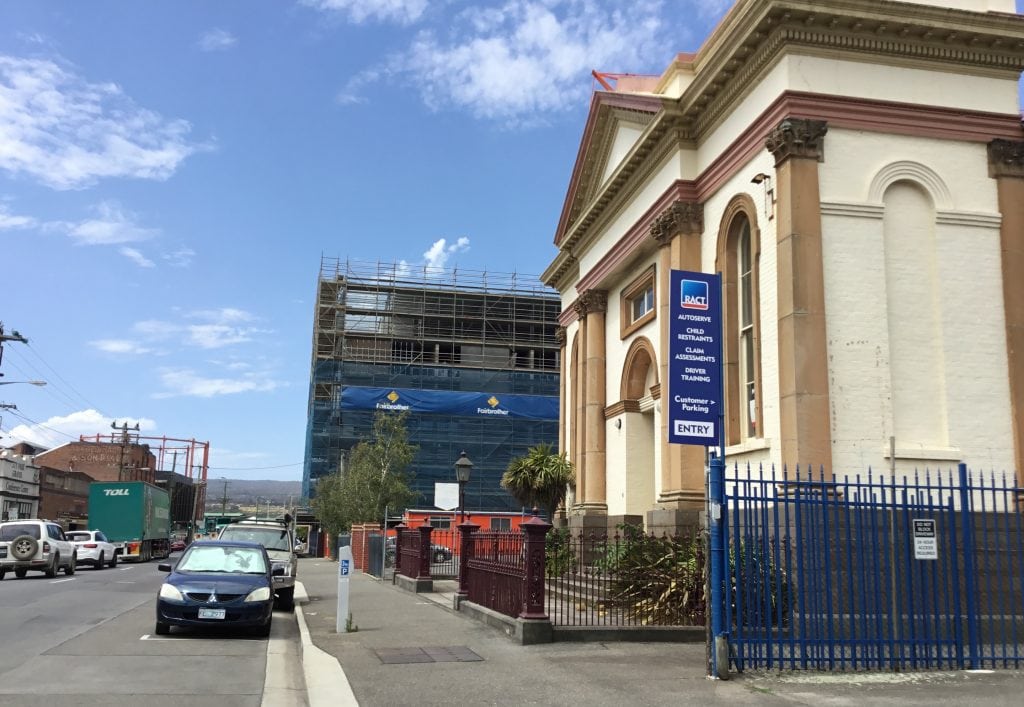 The redesigned and lowered (due to public backlash) 24 metre Verge Hotel currently under construction in Cimitiere Street flies in the face of this philosophy graphically showing just how easy it is to destroy the sensitivity of a fragile historical area.

Professor Michael Buxton, (Professor of Environment and Planning, RMIT University) commented in an interview in 2016 that “the principle is you don’t destroy what people come to enjoy.”

Well known local historian Dr. Eric Ratcliff recently said that when it comes to building heights, “Launceston needed to avoid the mistakes of Hobart where many important heritage buildings had been lost in the name of progress.” (The Examiner, 2 Feb). Even more recently Dr. Ratcliff said during his 6 February address at the University of Tasmania that ‘Launceston’s future lies in its past’.

YES the current interim planning scheme(s) may be a pain in the proverbial for developers but any replacements should always protect the interests of the general community, the environment and not simply smooth the way for inappropriate development.

Launceston would do well to keep in mind the motto on the City’s coat of arms “Progress with Prudence”.

The post Development: Another Perspective appeared first on Tasmanian Times.