The devastating Wooroloo fire in Western Australia is now “100 per cent contained”, Department of Fire and Emergency services have said.

The devastating Wooroloo fire in Western Australia is now "100 per cent contained", Department of Fire and Emergency services Commissioner Darren Klemm has said.

The fire, which has destroyed 86 homes in the area is now under control however residents have been warned to remain on alert with dangerous winds expected this afternoon.

"We still have activity around Clarendon Road and Ewing Road and people need to be aware of that fire activity but that is inside constructive breaks," Mr Klemm. 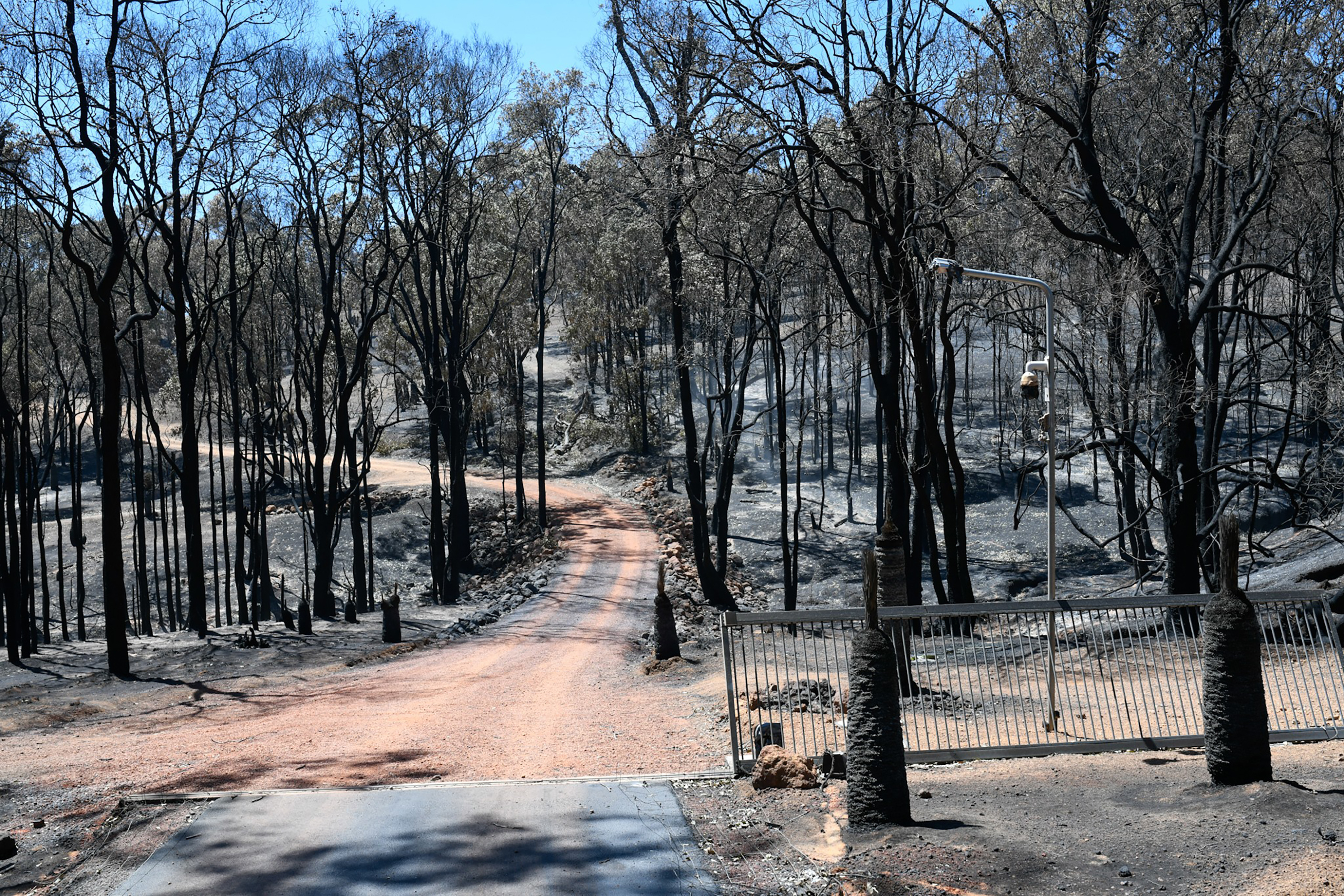 "Crews are experiencing extremely strong easterly winds overnight and there were a few minor breakouts but they were inside the containment lines that have been constructed."

Care packages and emergency supplies are being delivered to Tilden Park to assist families and communities cut off by the fire.

The DFES is working alongside utility providers and local government reopen main roads and provide power to hundreds of homes.

Toodyay Road is expected to remain closed for some time, the DFES has said.

Restricted access permits will be available for issue to residents of Tilden Park estate from 2pm this afternoon allowing residents to return to their homes. 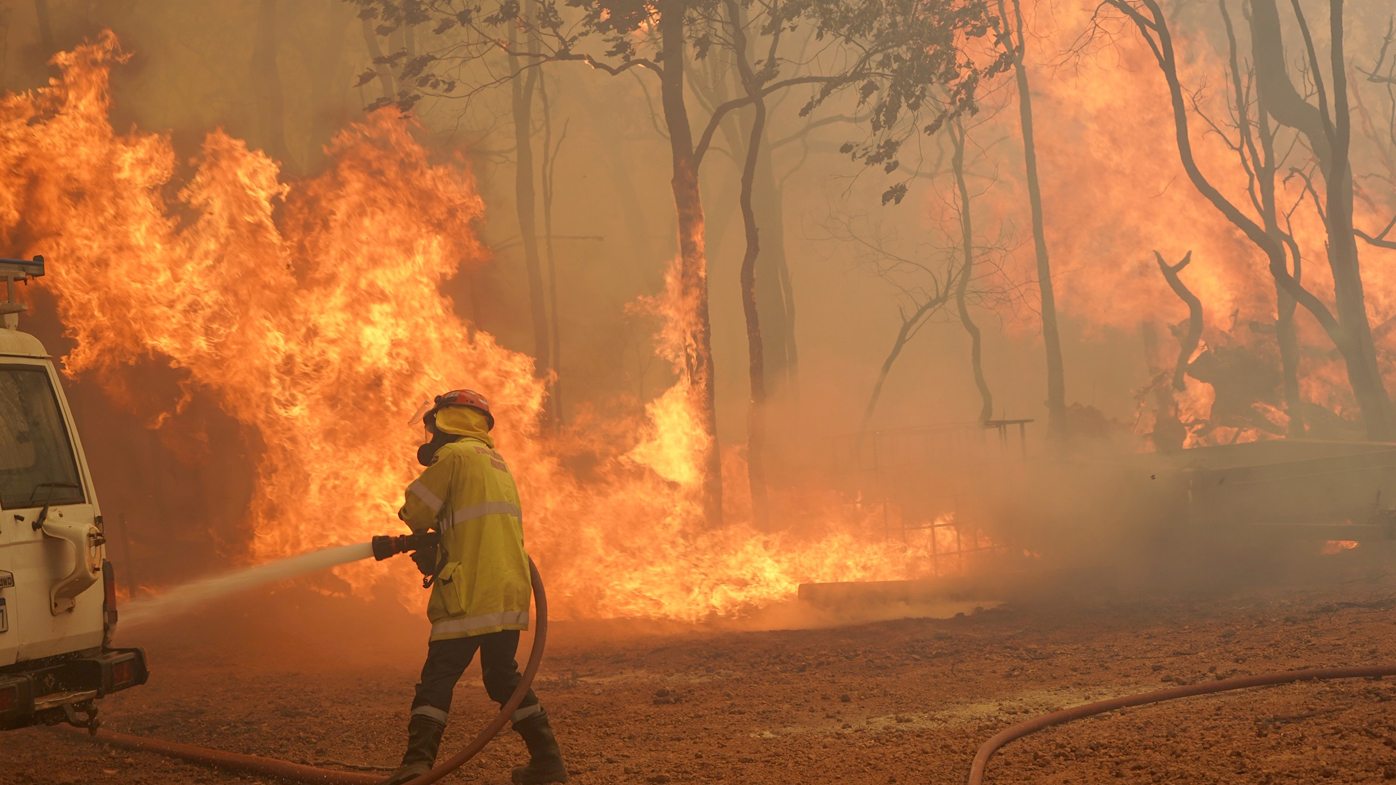 "Those restricted access permits will be for access into the estate, from 4pm today," Mr Klemm said.

Crews are expected to face difficult conditions again this afternoon as a low pressure system moves along the WA coast.

"We are going to experience the passage of the low down this afternoon which will bring incredibly strong winds with gusts up to 90km/h," Mr Klemm said.

"We expect light rain to commence early this afternoon but the really heavy rain that will really help us with the fire won't occur until later this evening and into tomorrow." 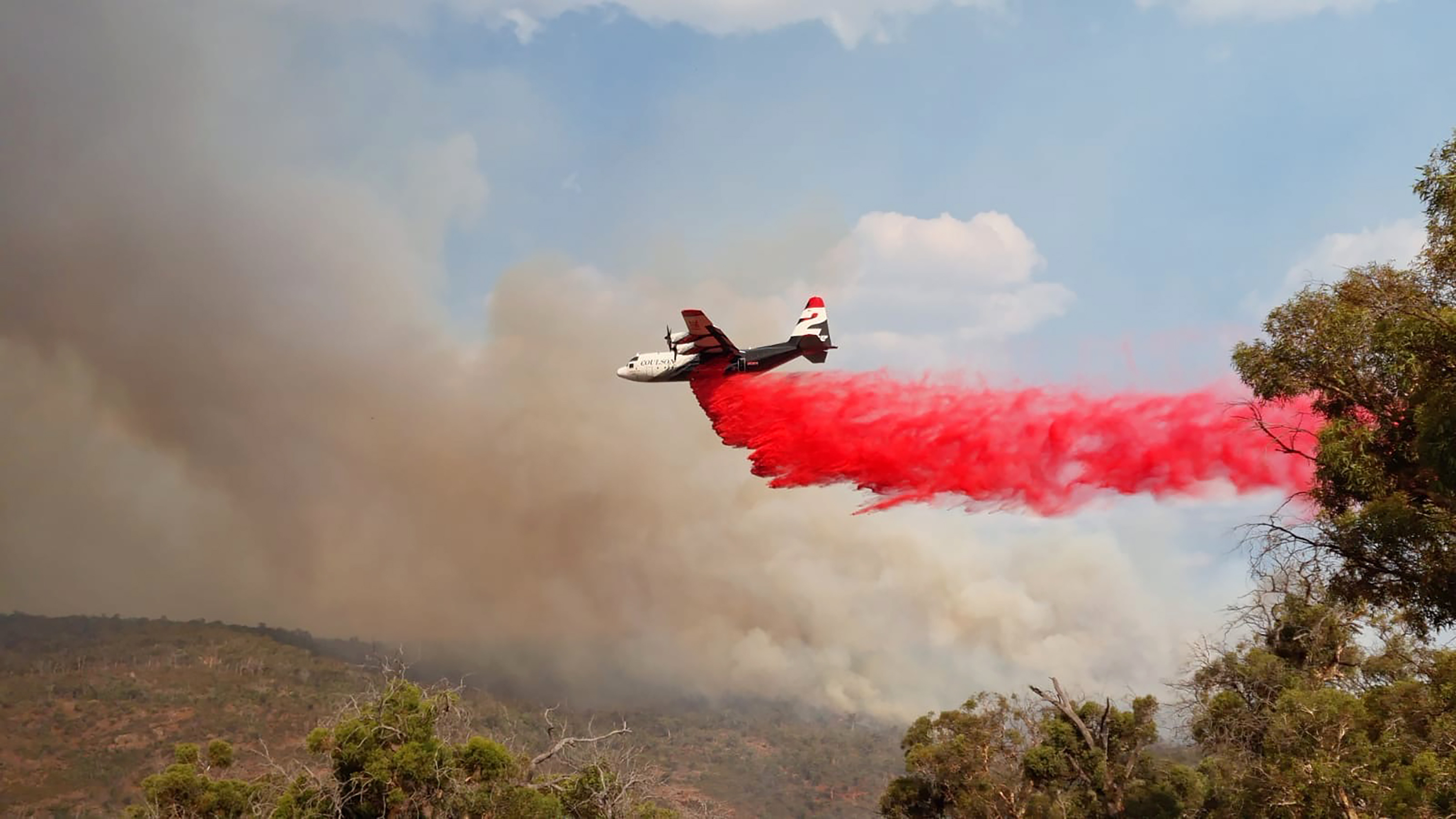 People in the fire affected area have been warned of the effect of wind on trees and branches which may have been weakened by the fire.

"We are very, very mindful of the effect on those people that have lost their homes and we want them to understand and know that DFES, local government, we are here and will continue to stay here to help them through what has been an incredibly difficult time for them."

Warnings for severe storms and flooding

An emergency warning is now in place for the South West and parts of Central West, Lower West and South Coastal districts due to extreme storm activity.

Emergency services have rescued 32 people from flooding in the Gascoyne area over the last few days with more rain on the way for the region.

Locations which may be affected include Bunbury, Geraldton, Kalbarri, Mandurah, Manjimup, Margaret River and Perth.

Strong winds and rain may cause damage to property and make road conditions hazardous, the Bureau of Meteorology has warned.