The NSW government won’t support two proposals to reform double jeopardy laws in a “devastating blow” to the families of three Aboriginal children who went missing in Bowraville almost three decades ago.

The NSW government won't support two proposals to reform double jeopardy laws in a "devastating blow" to the families of three Aboriginal children who went missing in Bowraville almost three decades ago.

Four-year-old Evelyn Greenup, Clinton Speedy-Duroux, 16, and Colleen Walker-Craig, 16, disappeared from the northern NSW town over a five-month period from September 1990.

An application to retrial the man suspected of killing the three children was rejected in 2018. 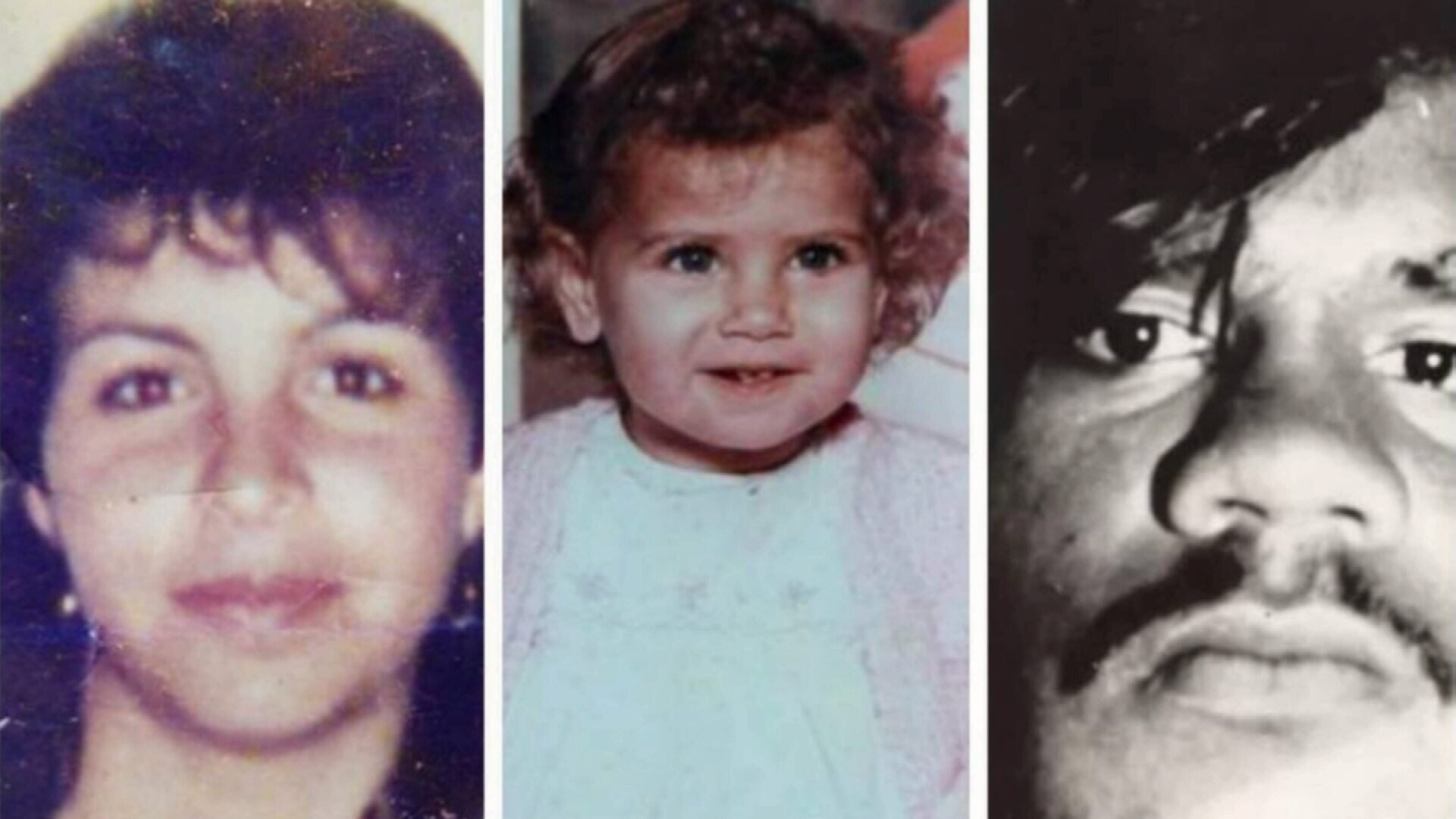 NSW Attorney-General Mark Speakman today said it was with a "heavy heart" that he informed the families the government could not support two proposals for reforming double jeopardy laws to potentially facilitate a retrial.

"I know this is a devastating blow to families who do not deserve this, to families who have lost their children, to a murderer that has never been brought to account," Mr Speakman told reporters in Sydney.

Gavin Stanbrook, the cousin of Colleen, said his family was "outraged" and "absolutely disgusted" by the news.

"It's deeply distressing and deeply upsetting that we have to deal with another kick in the guts from the state in a situation where three Aboriginal children have been murdered," Mr Stanbrook told reporters on Wednesday. 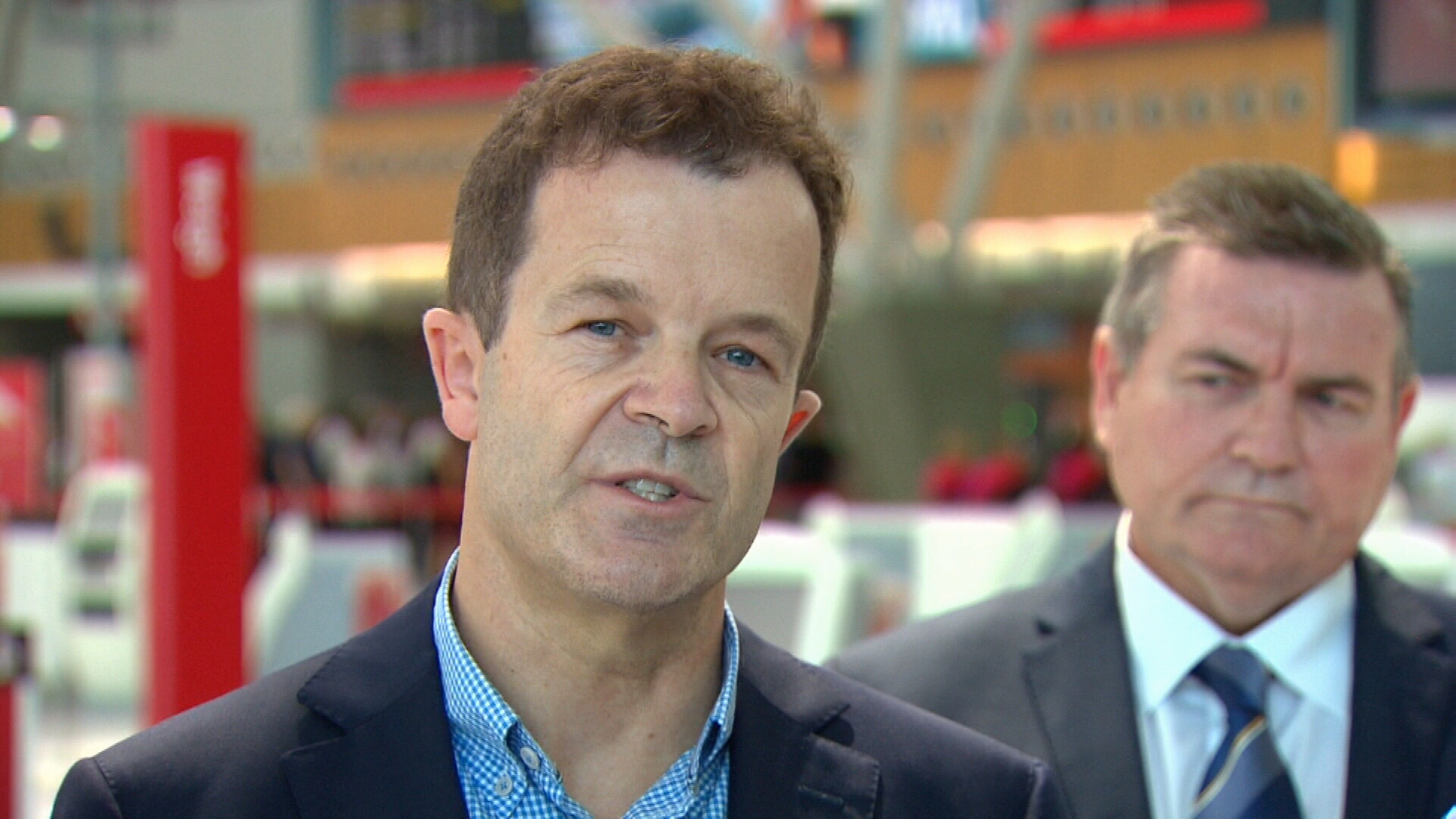 He vowed to keep hope and rely on his family and community as they continued fighting for justice.

"The fight is definitely not over," Mr Stanbrook said.

The government and NSW Police on Wednesday also announced a $1 million reward for information leading to the arrest and conviction over the children's deaths.

Mr Stanbrook said it wasn't much consolation, adding that his family felt confident they could get justice based on the evidence they already have.

"We had a quarter of a million dollars previously and unfortunately we never saw any results out of that," he said.

"Going forward, I think, what needs to be done is we need that legislation changed. That is the barrier to justice here."

The suspected murderer, who cannot be named for legal reasons, was acquitted of Clinton's murder in 1994 and of Evelyn's in 2006.

Under the laws revised in 2006, a person can only be tried for the same crime for which they've previously been acquitted if there's fresh and compelling evidence.

The state government unsuccessfully argued in the NSW Court of Criminal Appeal that there was such evidence to justify overturning the two acquittals and proceeding with a new single trial on three murder charges.

However, a NSW upper house inquiry found it would impact on too many unrelated parts of the criminal justice system and should not proceed.

Mr Speakman on Wednesday said the impact of the decision weighed heavily on him, but he couldn't support Mr Shoebridge's model or an alternative by the Jumbunna Institute for Indigenous Education and Research.

The attorney-general said the double jeopardy rule was a fundamental principle of criminal justice systems around the world that prevented the retrial of someone after a valid acquittal.

"This is not about keeping guilty people out of jail, this is about protecting the innocent when they have the full might of the state against them," Mr Speakman said.

"It's also making sure we have finality in litigation and criminal litigation that these things are brought to a conclusion."