A detective who nominated himself to take over as incident controller during attempts to capture the Bourke Street driver has defended his actions.

Port Phillip crime unit Detective Sergeant Adam Vohmann was tasked to be out on the road, ready to help any opportunity to arrest James Gargasoulas, who was evading police in a stolen car after stabbing his brother on January 20, 2017.

Multiple police units were tailing the offender, said to be manic and psychotic, across several suburbs before he rammed and killed six pedestrians in the CBD. 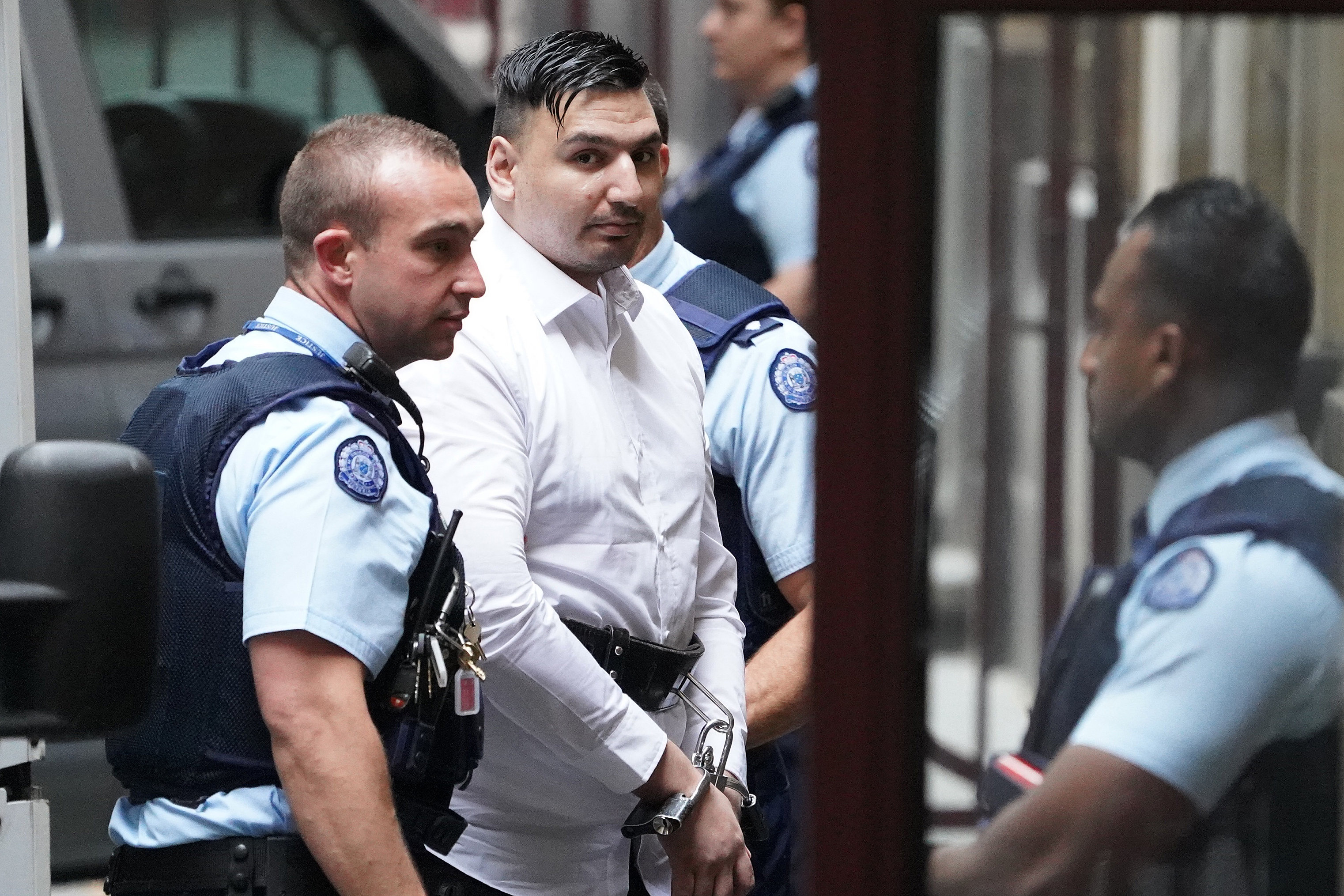 The inquest heard fellow Detective Sergeant David Barry was incident controller that day in the effort to arrest Gargasoulas or make him surrender.

But when the offender entered the northwest division, the area patrol supervisor of that area demanded to know what the arrest plan was and who was in charge.

Det Sgt Vohmann told the inquest on Monday that Det Sgt Barry, who was in charge as incident controller, asked him to phone the supervisor, Senior Sergeant Scott Poynder, and explain the plan.

"That's when I decided to take over," Det Sgt Vohmann said.

"I guess it was to try to take over the situation, and to try and appease Poynder as to who was running it."

When asked if Det Sgt Barry asked him to take over as incident controller, he said: "I can't specifically say that was the case."

Det Sgt Barry has told the inquest that he was also trying to apply for extra resources and this was taking up some time.

Det Sgt Vohmann agreed it was important other police understand who was in control.

But when questioned about whether changing their roles caused any issue, he replied: "No, I had a clear picture of what was going on. The people involved understood."

When also asked if any police unit operating in the area should be clear on who's in charge of the operation, or who the incident controller was, he disagreed: "I wouldn't say that, no."

Gargasoulas, who suffers from paranoid schizophrenia, was jailed in February last year for at least 46 years.