Animal rescuers in the NSW Blue Mountains are getting help from a specially trained dog named “Smudge”.

Animal rescuers in the NSW Blue Mountains are getting help from a specially trained dog named "Smudge".

The iconic location was ravaged by fires this summer and wildlife rescuers have been scouring the devastation to try and find surviving and injured koalas.

Assisting the humans is Smudge. 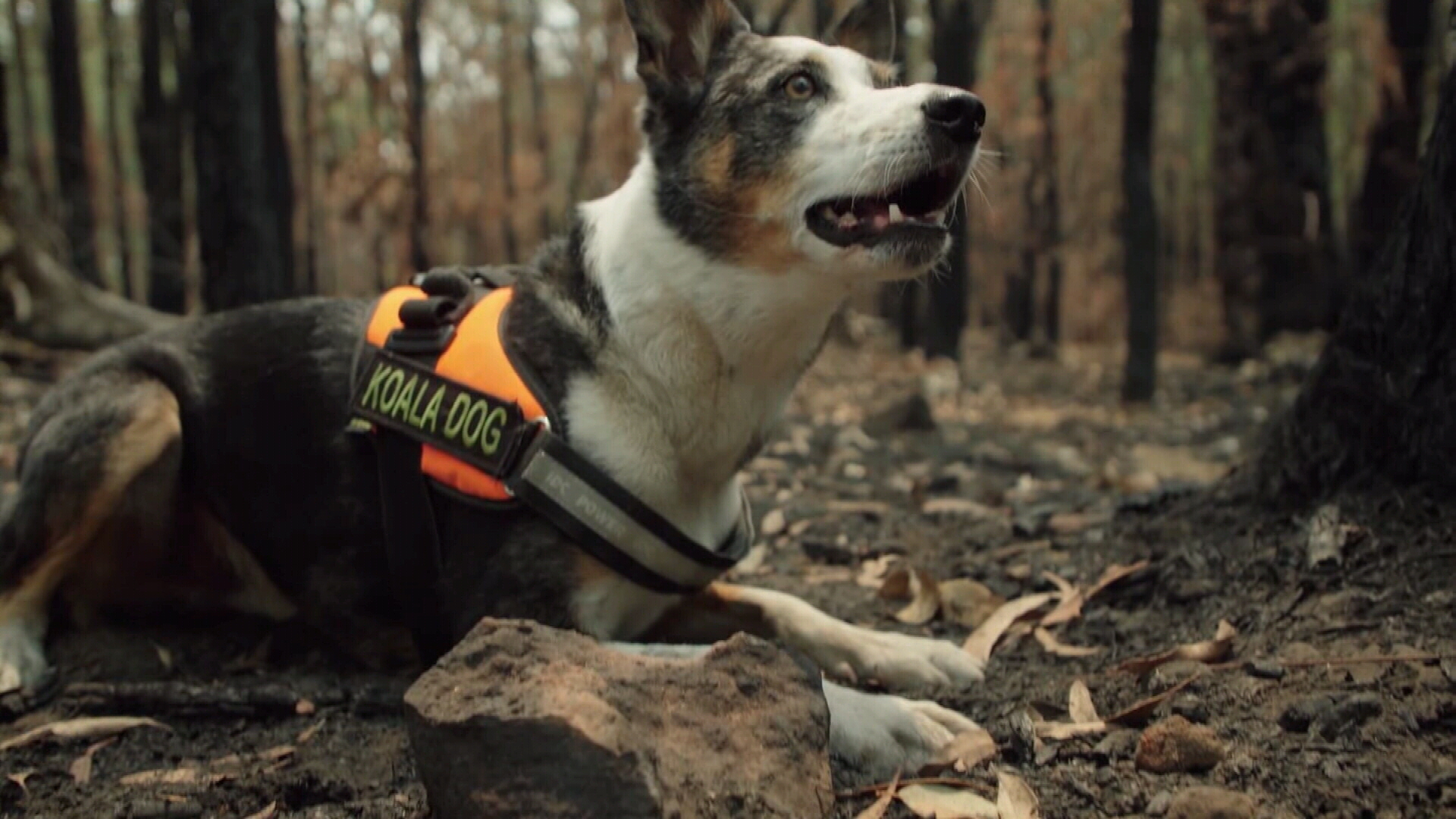 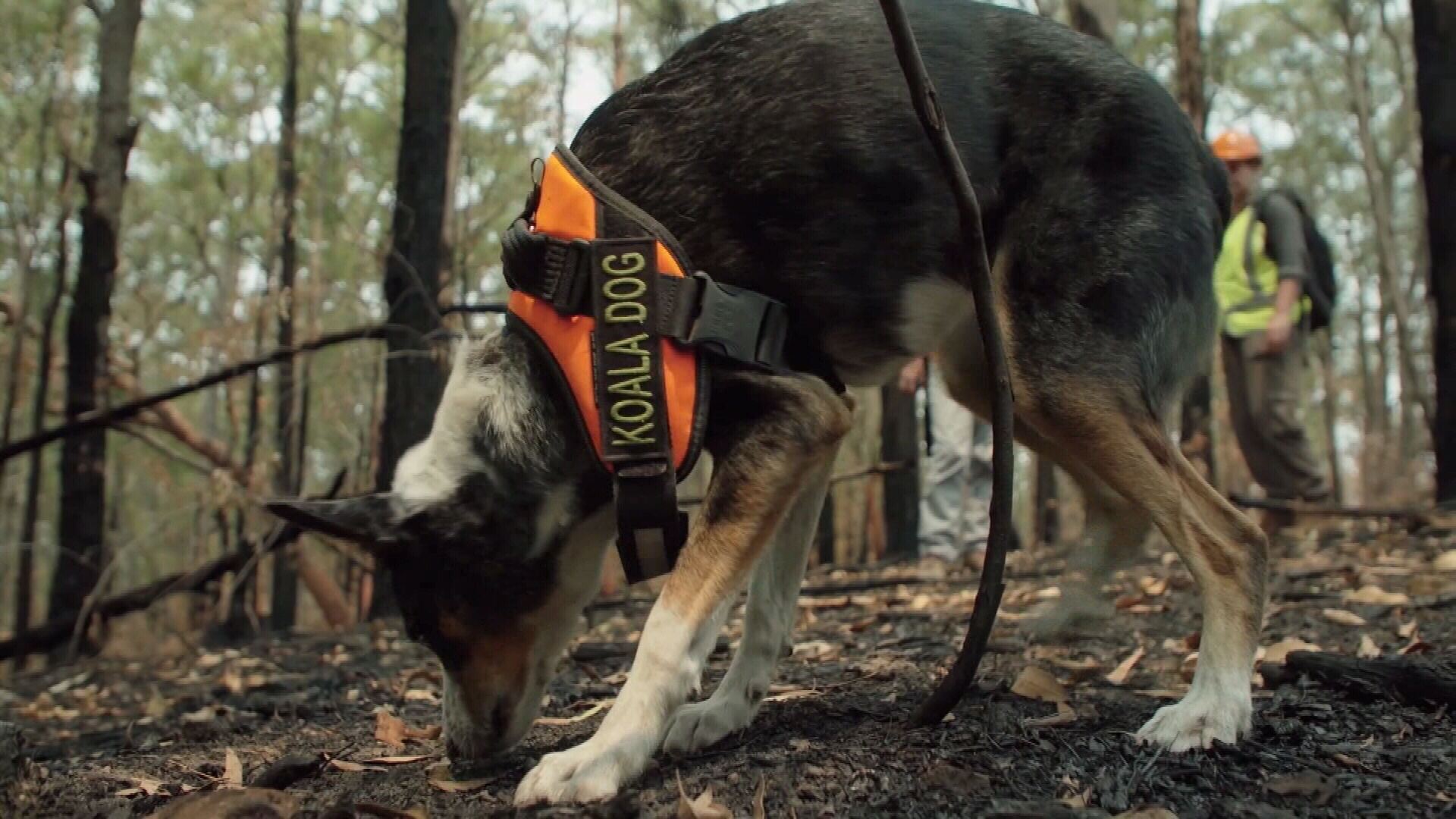 The pup is a specially trained sniffer dog who can track the koalas' scents, primarily through their scat (droppings).

With their heightened sense of smell, dogs like Smudge are able to detect fresh droppings and alert humans.

Millions of animals were forced from their natural habitats by the fires and if the droppings are fresh in a location, Smudge can alert the humans and they can search the canopies for koalas and check on their condition. 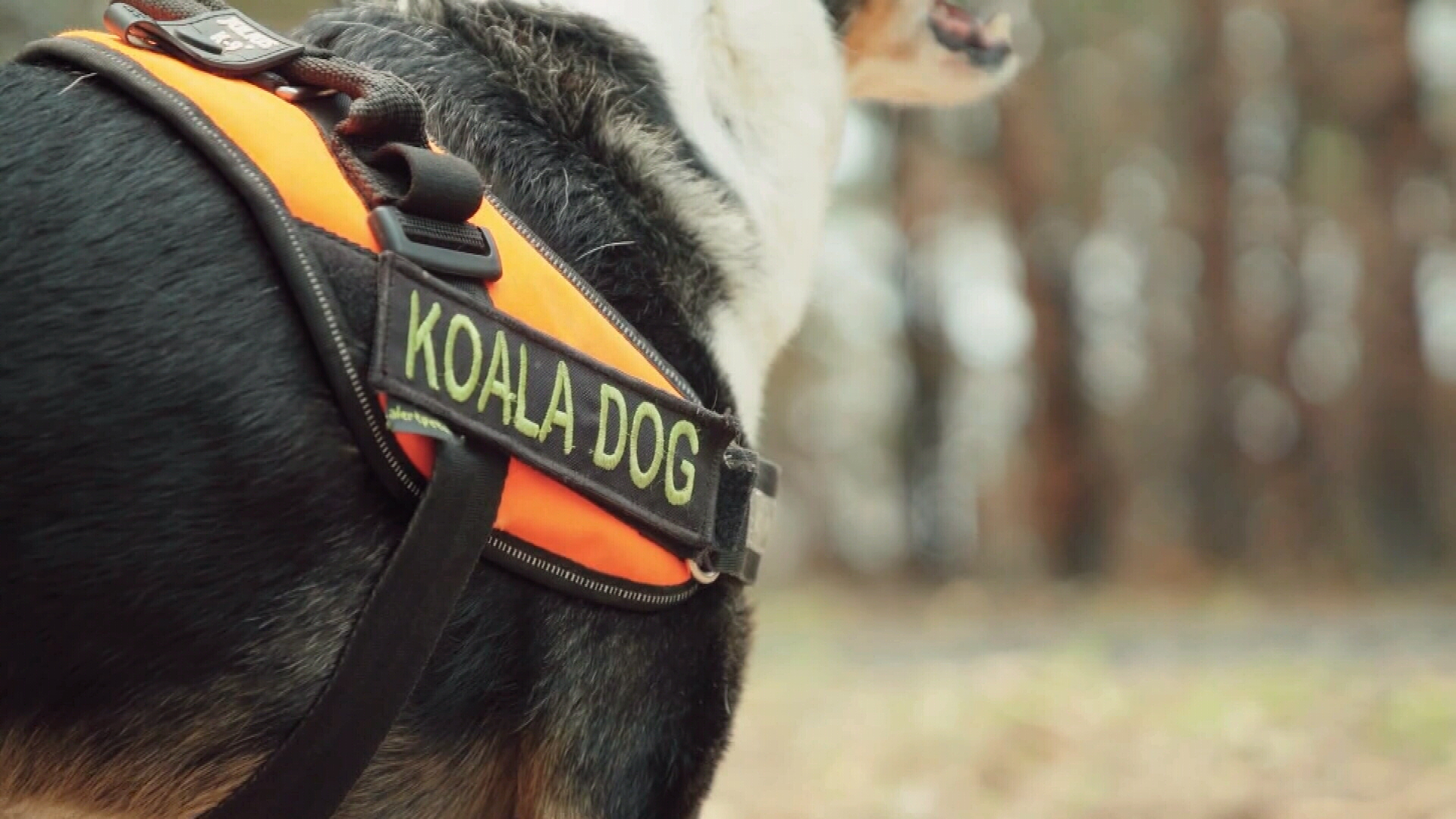