A tropical cyclone that lashed parts of the coast of Western Australia’s Pilbara region with destructive winds in excess of 200km/h is expected to weaken today.

A tropical cyclone that lashed parts of the coast of Western Australia's Pilbara region with destructive winds in excess of 200km/h has weakened today.

Severe Tropical Cyclone Damien reached the coast near Dampier on Saturday afternoon, bringing fierce gales to the industrial port and the nearby city of Karratha.

The Bureau of Meteorology said on Saturday evening the cyclone had weakened to a category two system after earlier causing very destructive winds of up to 205 km/h. 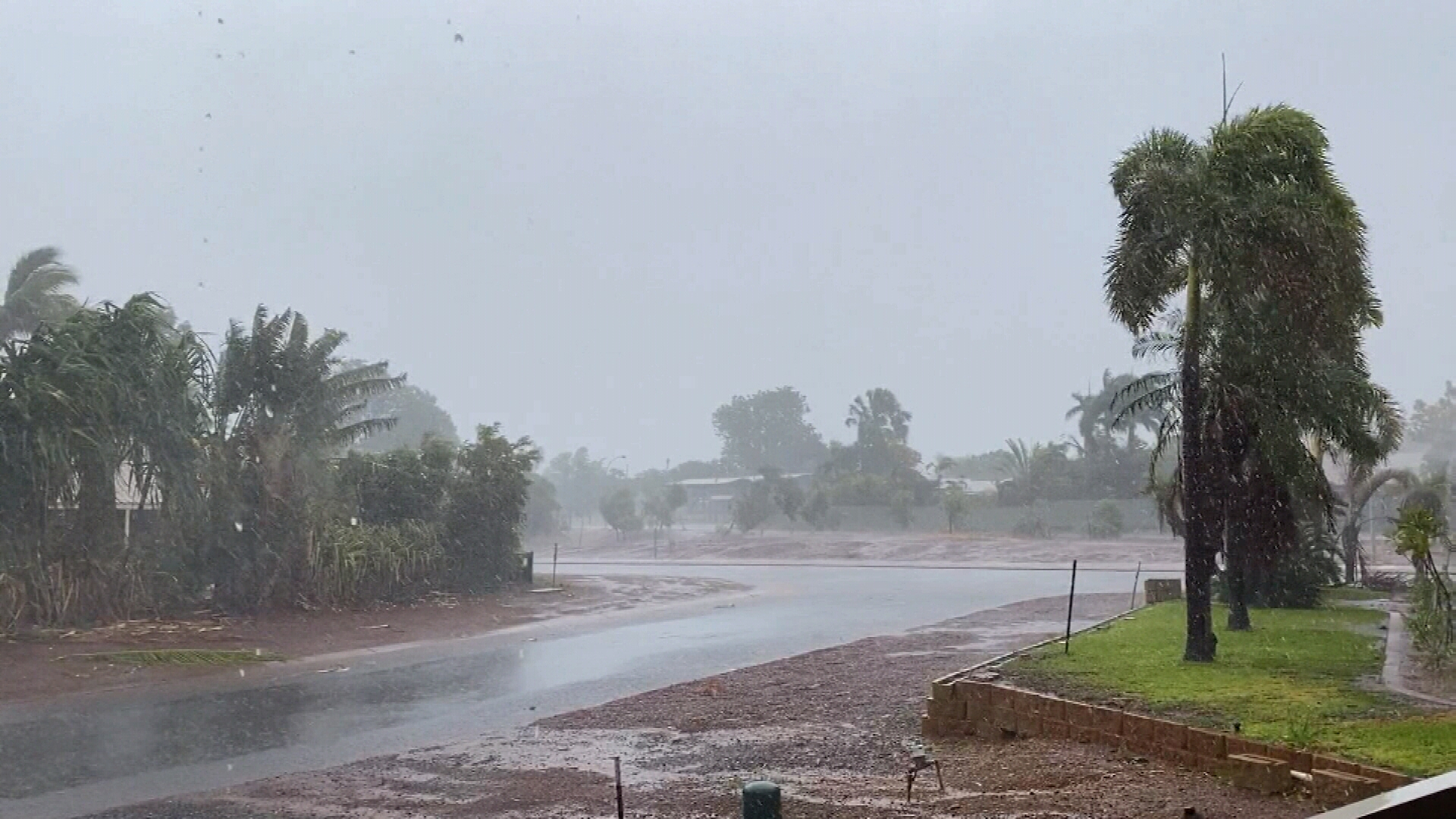 Towns between Port Hedland and Onslow were warned they would feel its brunt, including Pannawonica and Barrow Island.

The same was true for parts of the Pilbara and Gascoyne regions, including Tom Price, Paraburdoo and Mount Augustus.

Residents between Dampier and Whim Creek had been warned of the potential for a very dangerous storm tide.

Heavy rain had also been expected to cause flooding in the Pilbara and Gascoyne regions, with falls of up to 300mm or more possible in some areas. 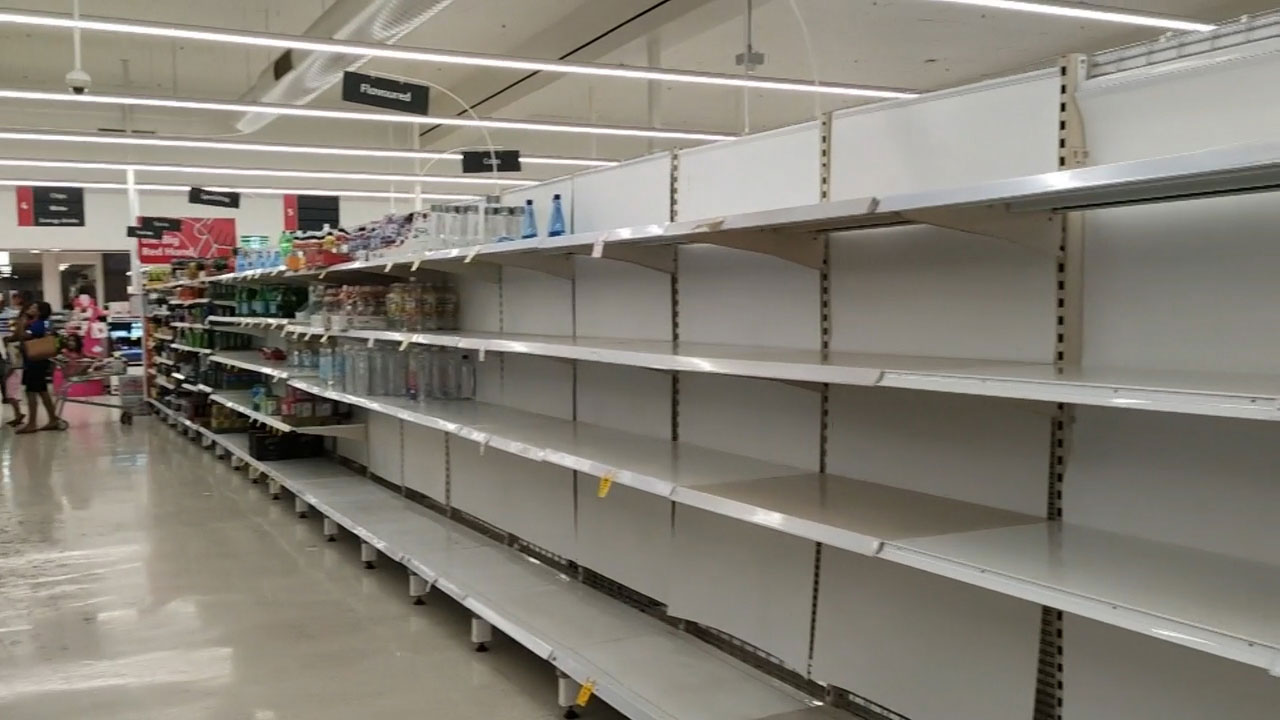 Karratha had already experienced 109mm by about 6:30pm AWST on Saturday.

A "red alert" was in effect on Saturday for people in or near Whim Creek to Mardie and south to Pannawonica, with residents told to seek shelter immediately.

The cyclone is expected to weaken as it continues to move inland, tracking south-to-southeast, before eventually losing its cyclone status tomorrow.

Perth is not expected to be affected by Damien.

This is the third cyclone of the season off the WA coast.