Bevan Lee was last seen walking around Bentley Park on Friday morning, and reported missing by his family on Saturday.

Police are narrowing their search for a man who's been missing for more than three days south of Cairns.

Bevan Lee was last seen walking around Bentley Park on Friday morning, and reported missing by his family on Saturday.

SES crews, police and a Rescue 510 helicopter have searched bushland and backstreets around Edmonton and Bentley Park. 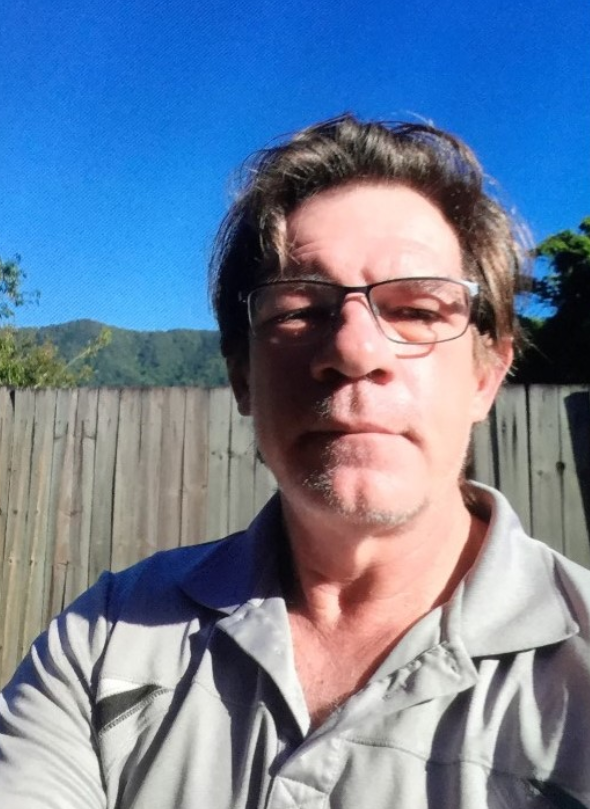 The 53-year-old Cairns local knows the area well, but emergency crews are concerned for his welfare.

"We don't know what's happened to him. There's a number of possibilities and we can't rule out a medical episode," Edmonton Police Acting Inspector Glen De Lai said.

Sixteen SES volunteers have been assisting police, searching creeks, drains and bushland for any sign of Mr Lee. 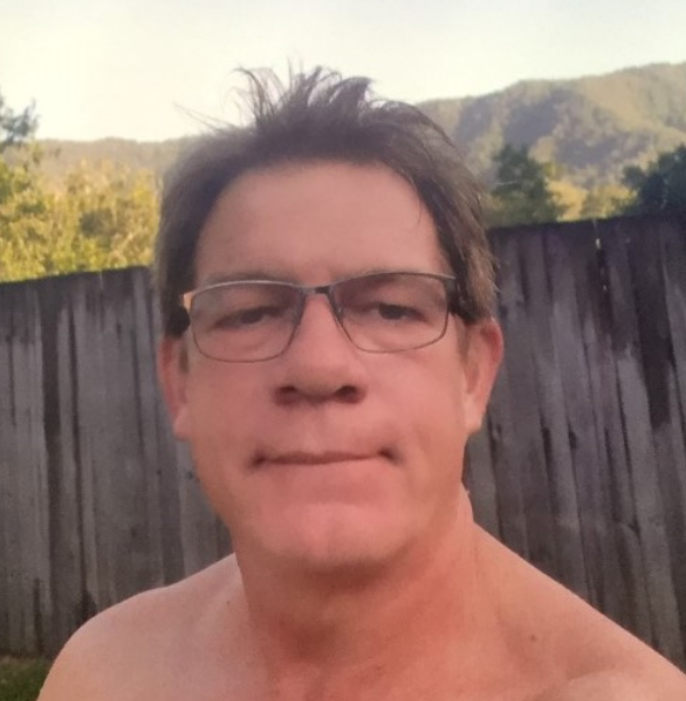 Temperatures dropped to 14C in Cairns at the weekend, and crews are concerned he's been stuck outside in the chilly and wet conditions.

"It's probably bad conditions for someone to be out overnight. The terrain is quite difficult at times, we have large areas of grass six to seven feet high," SES area controller Peter Rinaudo told Nine News. 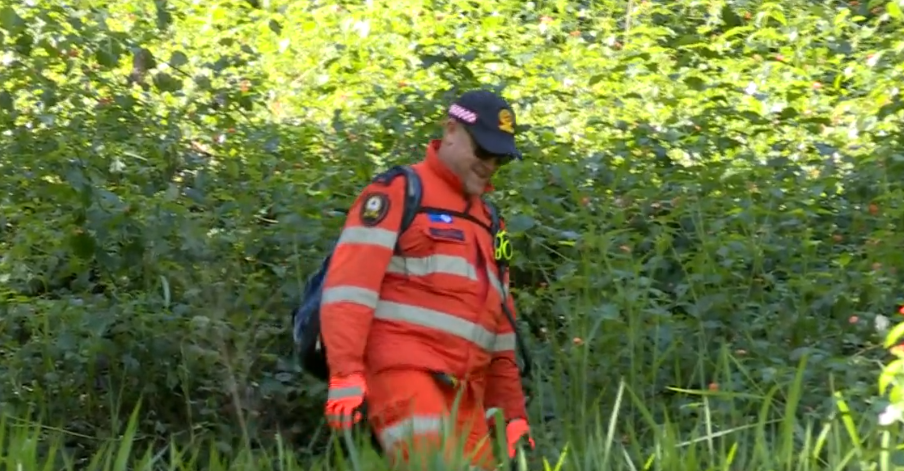 Residents in both areas are being urged to check their yards and sheds, and to report any possible sightings to police.

The search will resume at first light tomorrow.