A train that derailed in regional Victoria, killing the driver and pilot, is being removed from the crash site.

The recovery of a train that derailed in regional Victoria, killing its driver and pilot, is almost complete.

Transport for NSW contractors put the lead locomotive on a specialised flatbed truck about 1pm on Tuesday, while two carriages were lifted on to trucks on Monday night.

The trucks will leave for Sydney on Wednesday and return later in the week to load the two remaining carriages from the site. 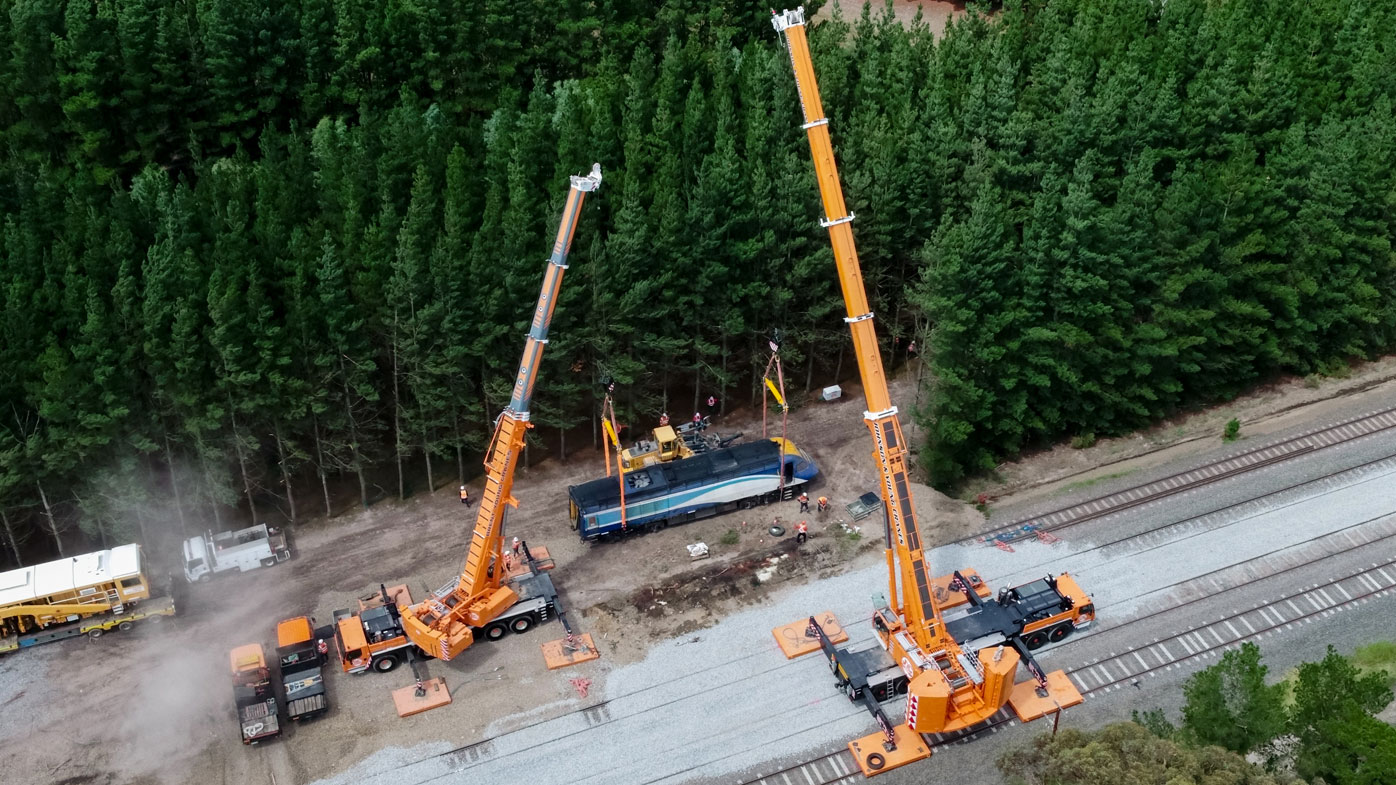 ARTC contractors have already begun repairing the tracks ahead of signalling works starting.

The XPT train from Sydney to Melbourne derailed at Wallan on Thursday night, killing experienced driver John Kennedy, 54, and his pilot, 49-year-old Sam Meintanis from Castlemaine.

It was revealed on Monday that Mr Kennedy raised concerns with a friend about train faults on previous journeys along the same route. "Three of the six runs I was down to one engine, on another trip I had no 'speedo' and the only trip without a train fault was disrupted by the big derailment last week."

It is believed the derailment mentioned in Mr Kennedy's email relates to a freight train that left the tracks on January 29 at Barnawartha, about 200km north of Wallan.

Investigators from the Australian Transport Safety Bureau were on the scene from Friday morning and will release a preliminary report after 30 days, ahead of a final report in 18 months. 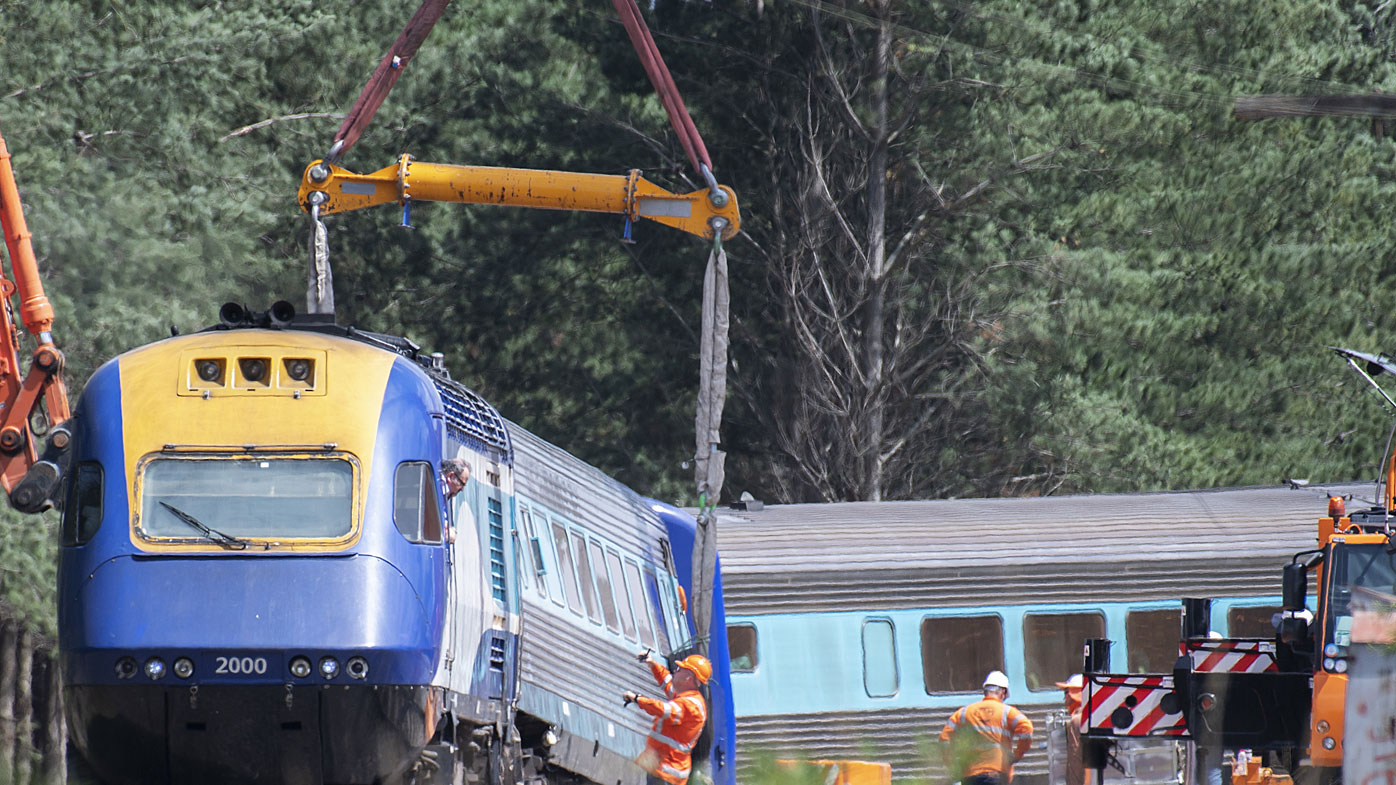