In an exclusive interview with 9News Political Editor Chris Uhlmann, the Deputy Prime Minister urged his colleagues “to focus on what matters.”

Embattled Nationals Leader Michael McCormack is digging in his heels, declaring "you haven't seen how much of a fighter I am."

In an exclusive interview with 9News, the Deputy Prime Minister urged his colleagues "to focus on what matters," representing "country people".

"Time will tell," Mr McCormack replied as he was asked if he is expecting another attempt to spill his leadership. 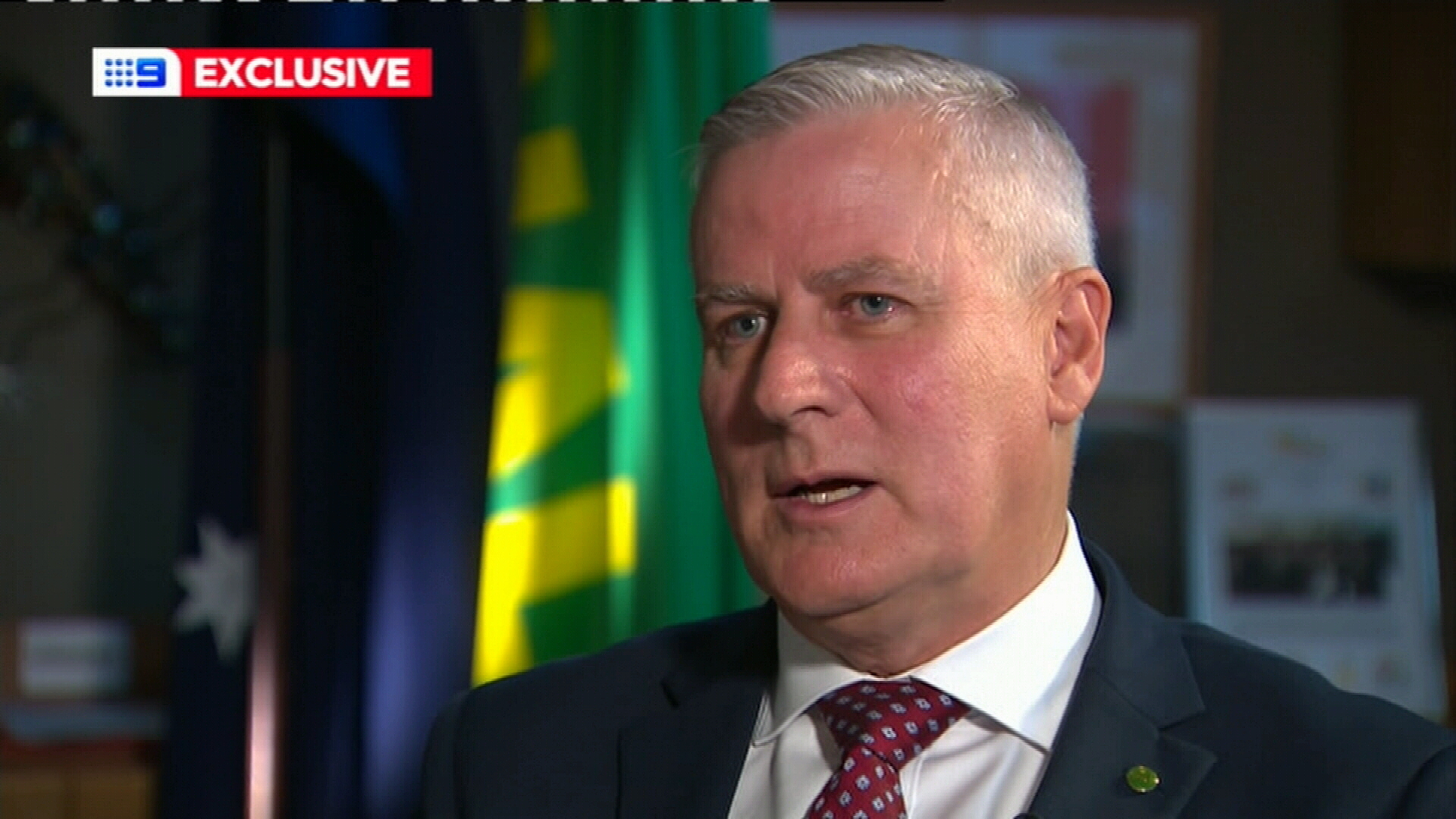 Mr McCormack admitted he "can't stop other people's actions" but declared he is determined to keep leading the party, as he has done for two years.

Former Nationals Leader Barnaby Joyce tried to take back his old job from Mr McCormack last week, but was defeated in a party room ballot. Despite this, tensions in the party continue.

"I was sent here to do a job, I wasn't sent here to lead a rabble, a destabilised rabble," Mr McCormack said.

Mr McCormack suffered an embarrassing blow on the floor of the parliament this week when Mr Joyce's supporters voted with Labor to roll the Nationals leader's candidate for a minor parliamentary role of deputy speaker, instead electing Queensland MP Llew O'Brien, who quit the Nationals party room because he took issue with Mr McCormack's leadership. 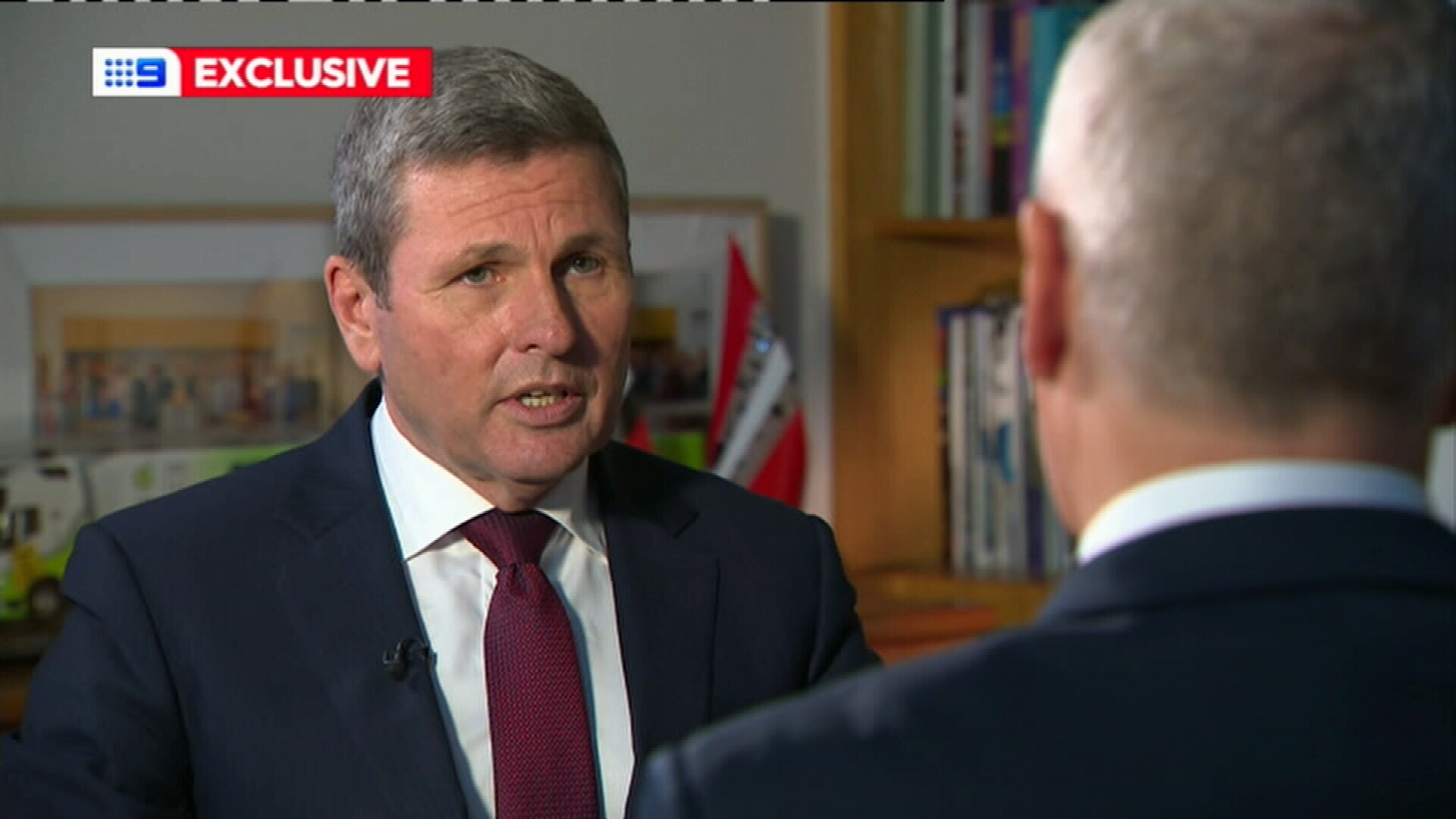 "We'll leave those sorts of things to those people who do nothing else but seek self-indulgence and seek power."

Mr McCormack wouldn't say if he was referring to Barnaby Joyce and supporter Matt Canavan, but went said "they should focus on what's important."

"They should focus and always remember that we are sent here to do a job by country people." 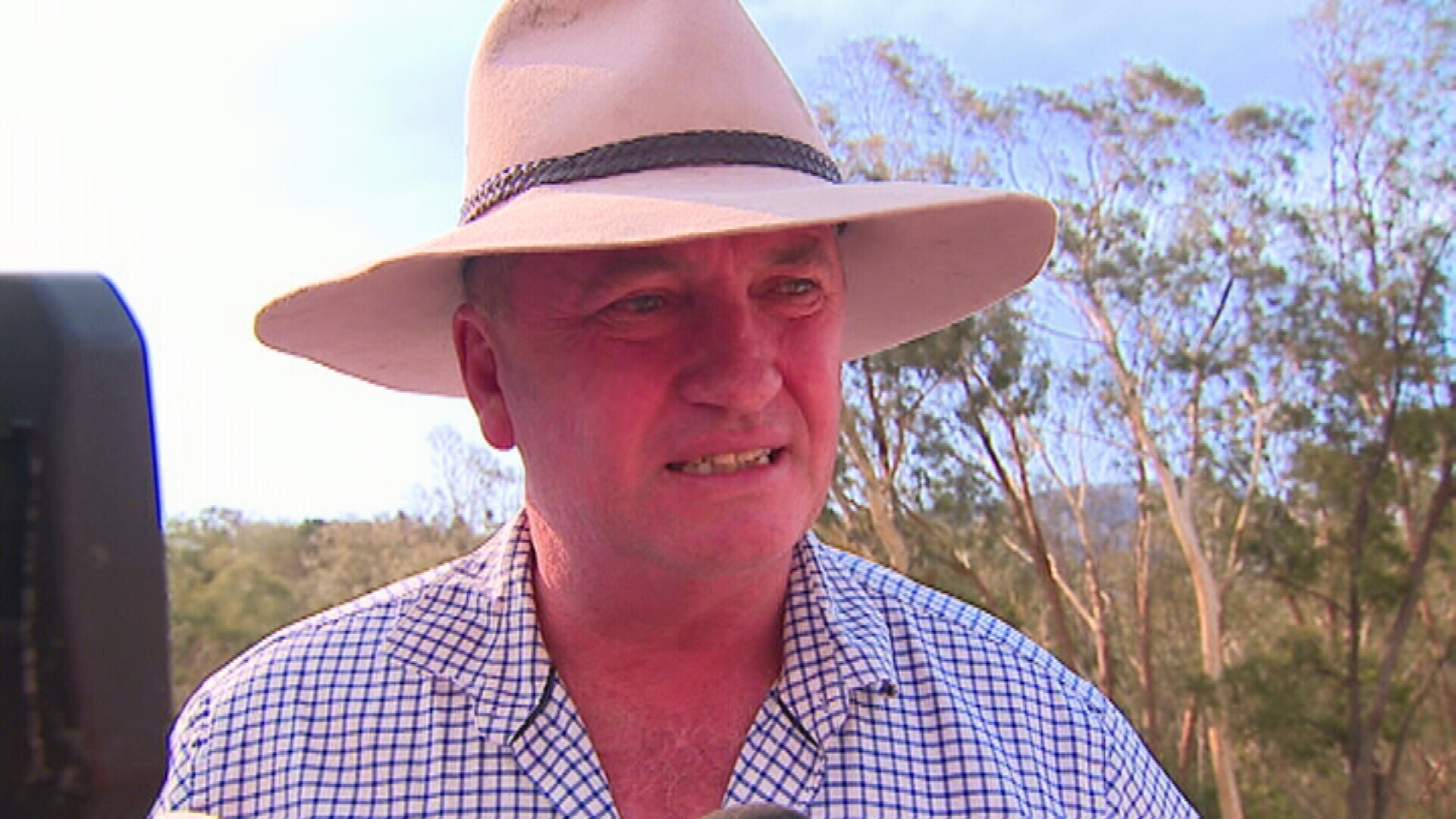 He said he believes it is in the best interests of the country and the National Party for him to stay on as leader.

"I'm determined to keep doing the job that I have done for two years," he said.

"I've got the support of the majority of my party room. I would like to think my party, my entire party will rally behind, not me but the cause that I espouse, the cause that the National Party has stood up for for 100 years."

However, he did concede that the last week, "hasn't been pretty" for the Nationals.

In another blow to the leader, the Courier Mail reported his office planned to allow Nationals MPs to charge taxpayers for accommodation and flights to Melbourne for a dinner to celebrate the party's 100th anniversary because it planned to hold a party room meeting there.

9News understands the Prime Minister was unimpressed when he found out, and Mr McCormack's office was urged to get urgent advice from the Independent Parliamentary Expenses Authority. 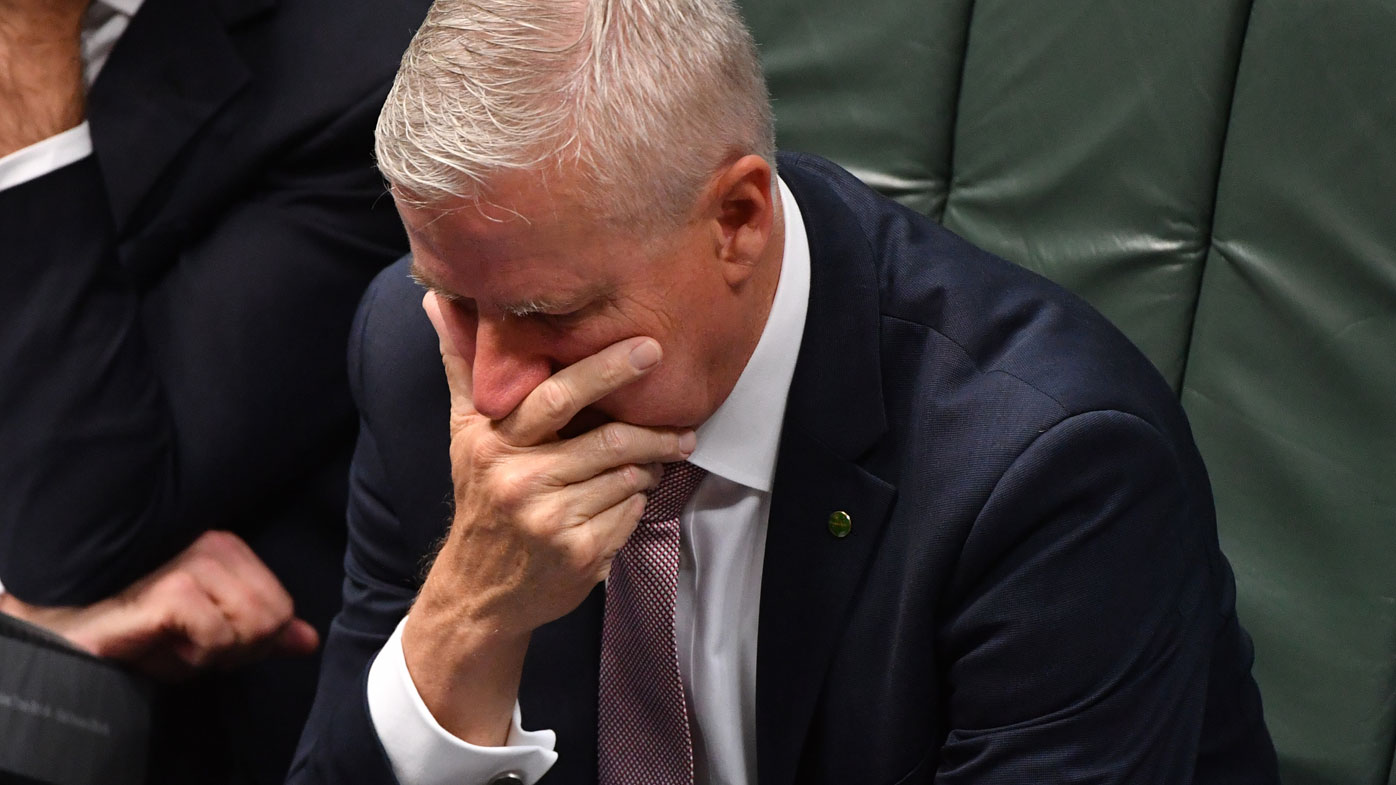 He denied having any involvement in the planning of the centenary celebration and says taxpayers won't be footing the bill.

"I've made clear that the members, if they want to go... should pay for themselves," he said.

He added he made the decision within the last 24 hours.

When asked who leaked the story, Mr McCormack replied by saying "back-grounding is destabilising."

Despite Scott Morrison's concerns around the centenary arrangements, the Deputy Minister says he "absolutely" enjoys the complete faith of the Prime Minister.