The deputy commissioner and police minister Mark Ryan were under fire today, questioned by media about what will be done to protect women and children from men’s violence as the state reels with outrage and devastation following the alleged murder of Gold Coast woman Kelly Wilkinson on Tuesday.

The deputy commissioner and police minister Mark Ryan were under fire today, questioned by media about what will be done to protect women and children from men's violence as the state reels with outrage and devastation following the alleged murder of Gold Coast woman Kelly Wilkinson on Tuesday.

"What frustrates me is that men commit domestic violence against women in large numbers in our jurisdiction," Dep. Comm. Gollschewski said, when asked whether he was frustrated by magistrates releasing offenders after police had locked them up. 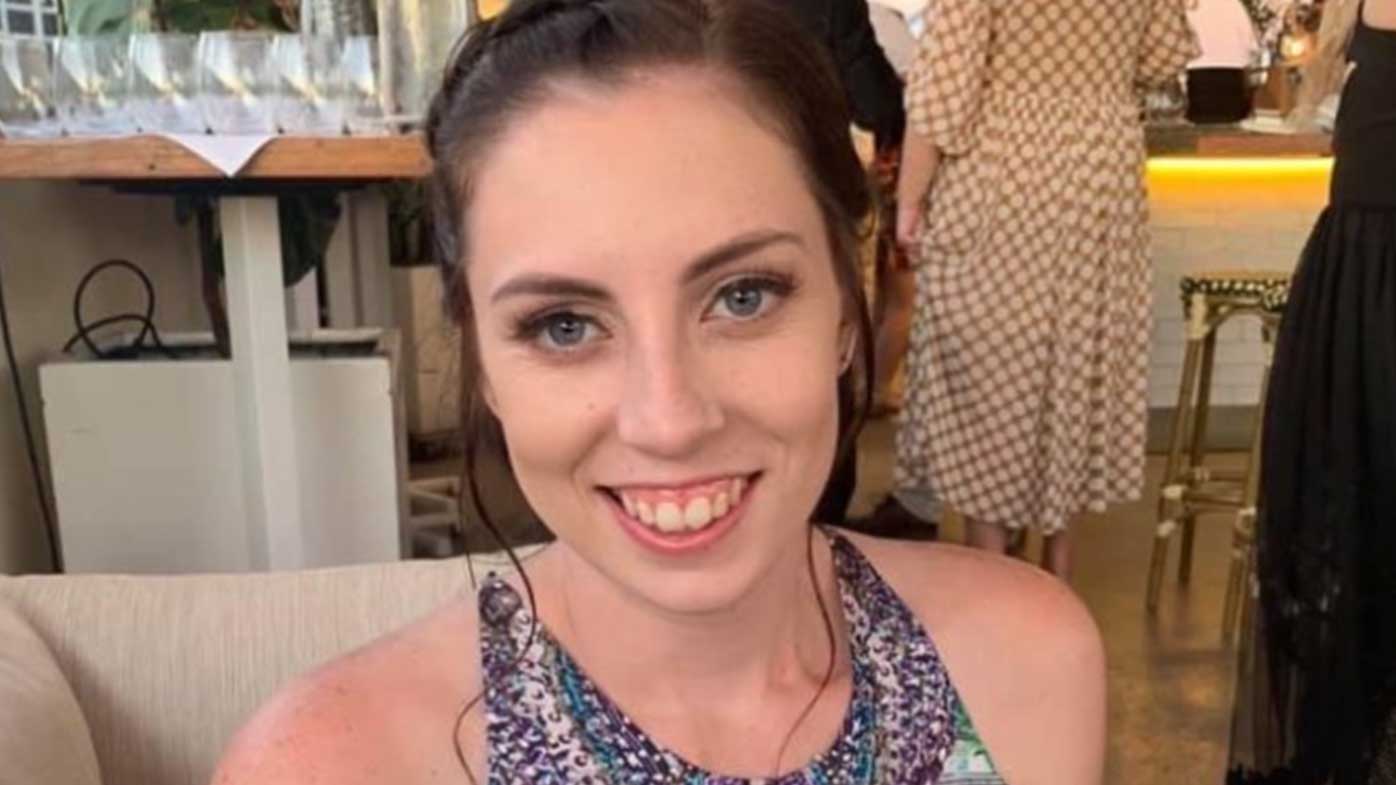 Doreen Langham's body was found alongside the body of her ex-partner Gary Hely in her Browns Plains townhouse after it was destroyed by fire in February.

"I read these things and I can't believe this is still happening in our community in 2021," Dep. Comm. Gollschewski said.

A subsequent criminal investigation led to charges being laid against Mr Johnston before he was then bailed.

Eight days later Ms Wilkinson was found dead in her backyard and Mr Johnston was charged with her murder.

"How that was all done is subject to the coronial investigation," Dep. Comm. Gollschewski said.

It's also subject to an internal review by Assistant Commissioner Brian Codd who heads the Domestic, Family Violence and Vulnerable Persons Command established after Langham's death.

"The breadth of (domestic violence) as a problem for our community is truly appalling but the numbers where it has gone horrendously wrong, and tragically wrong recently, in the case of both Doreen and Kelly is a small amount, that does not excuse that in any but we need to put this into context," Dep. Comm. Gollschewski said. 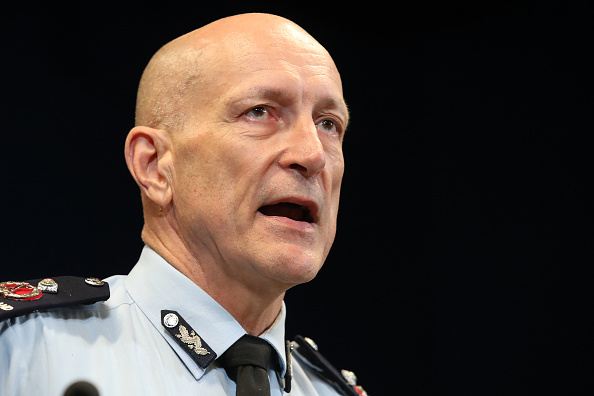 He defended domestic violence orders but said the times they had failed should rightly be investigated.

"I think (domestic violence orders) work very well in a vast majority of cases, there are clearly some times where they have not been effective and that's the sort of stuff that investigations by coroners and the work being done by Justice McMurdo in her space need to look at that in terms of whether the system can be improved," he said.

"These things are happening but to think that it's going to be sorted out in a couple of weeks is unrealistic."

Announced by Premier Annastacia Palaszczuk in March, Justice Margaret McMurdo is heading a review into the experiences of women across Queensland's criminal justice system.