Denmark plans to dig up thousands of dead mink culled to prevent the spread of the coronavirus, after the animals started to rise out of their mass graves.

Denmark plans to dig up thousands of dead mink culled to prevent the spread of the coronavirus, after the animals started to rise out of their mass graves.

Hundreds of dead mink emerged from their burial sites, according to Danish state broadcaster TV2. It is believed the gas used to kill them caused the carcasses to swell and resurface, prompting Danish media to dub them "zombie mink."

Earlier this month, Denmark ordered all farmed mink to be culled after finding that 12 people had been infected by a mutated strain of the virus that causes COVID-19, which passed from humans to mink and back to humans. 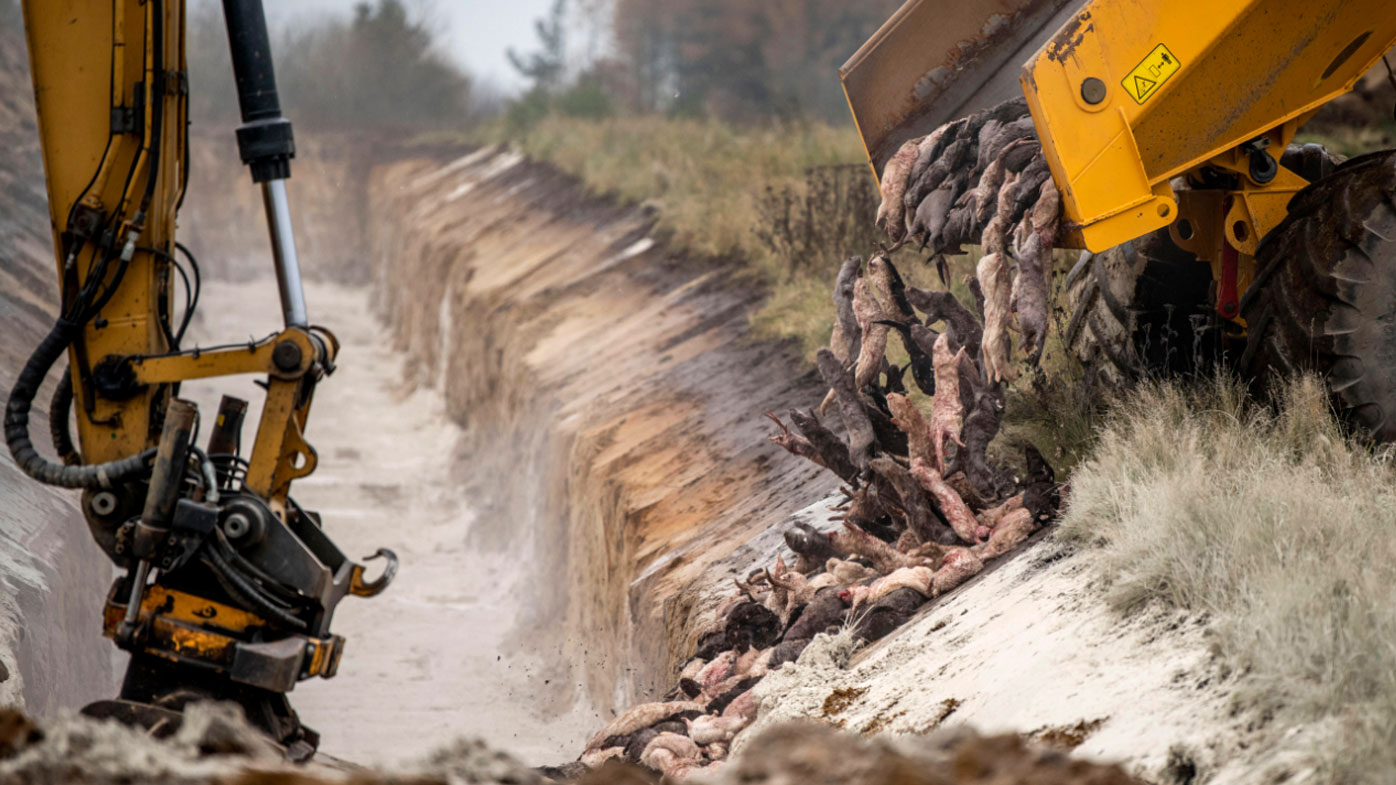 Some 17 million mink were gassed and buried in trenches in a military zone in western Denmark. The bodies were buried under two metres of soil but hundreds started to rise to the surface.

On Friday, Denmark's Minister for Agriculture, Rasmus Prehn, suggested one solution would be exhuming and burning the mink, but that would need the approval of the country's environment agency, he said.

However, TV2 reports that the dead mink will be disinfected and reburied. 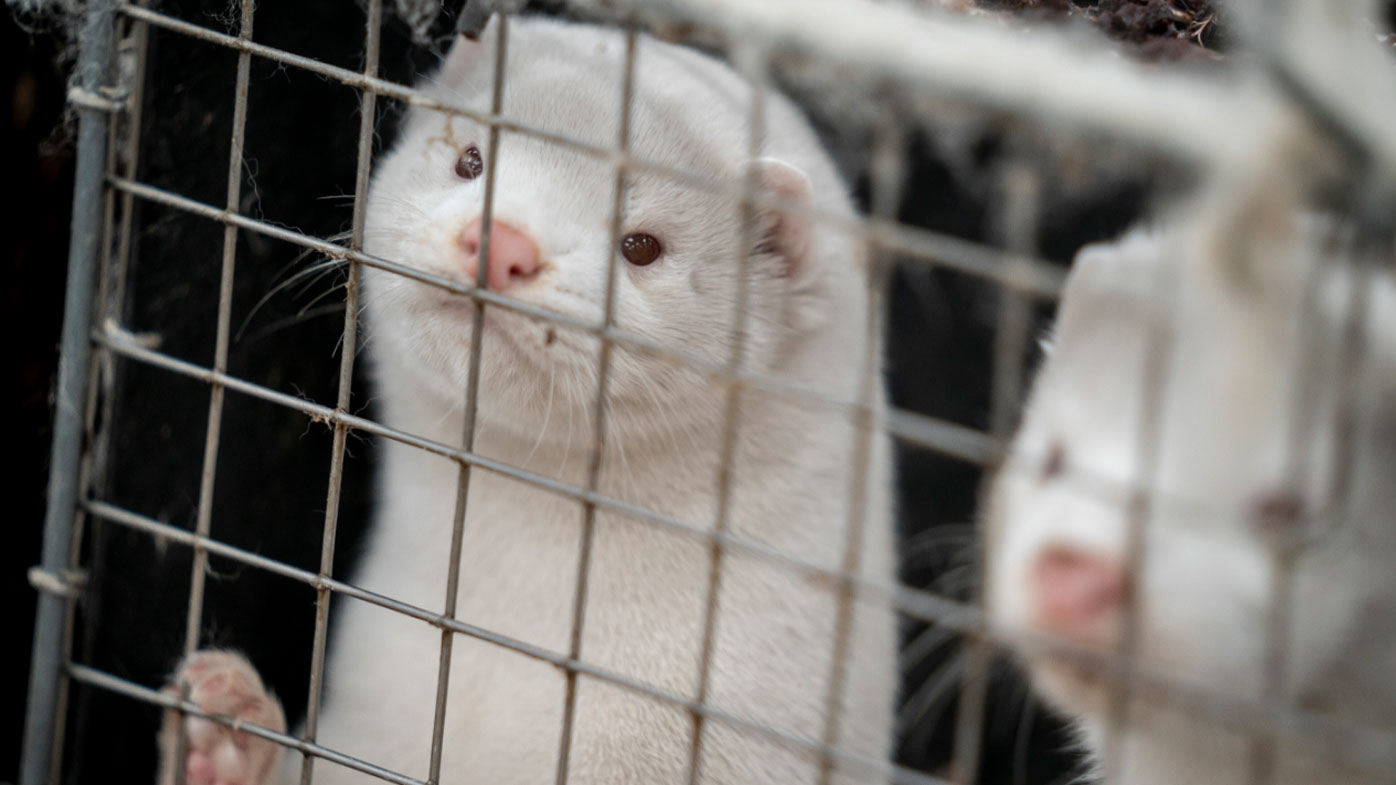 Mr Prehn became minister for agriculture after his predecessor, Mogens Jensen, was forced to step down over the order to cull all mink, which was determined to be illegal.

This did not halt the culling program, however, and the speed of the killings, which involved gassing large numbers of mink in large boxes, raised ethical concerns.

A video of a failed killing went viral in Denmark, with footage showing a lone, live mink wriggling in a box full of other dead animals.

READ:  Desperate hunt for backpacker who vanished in Melbourne 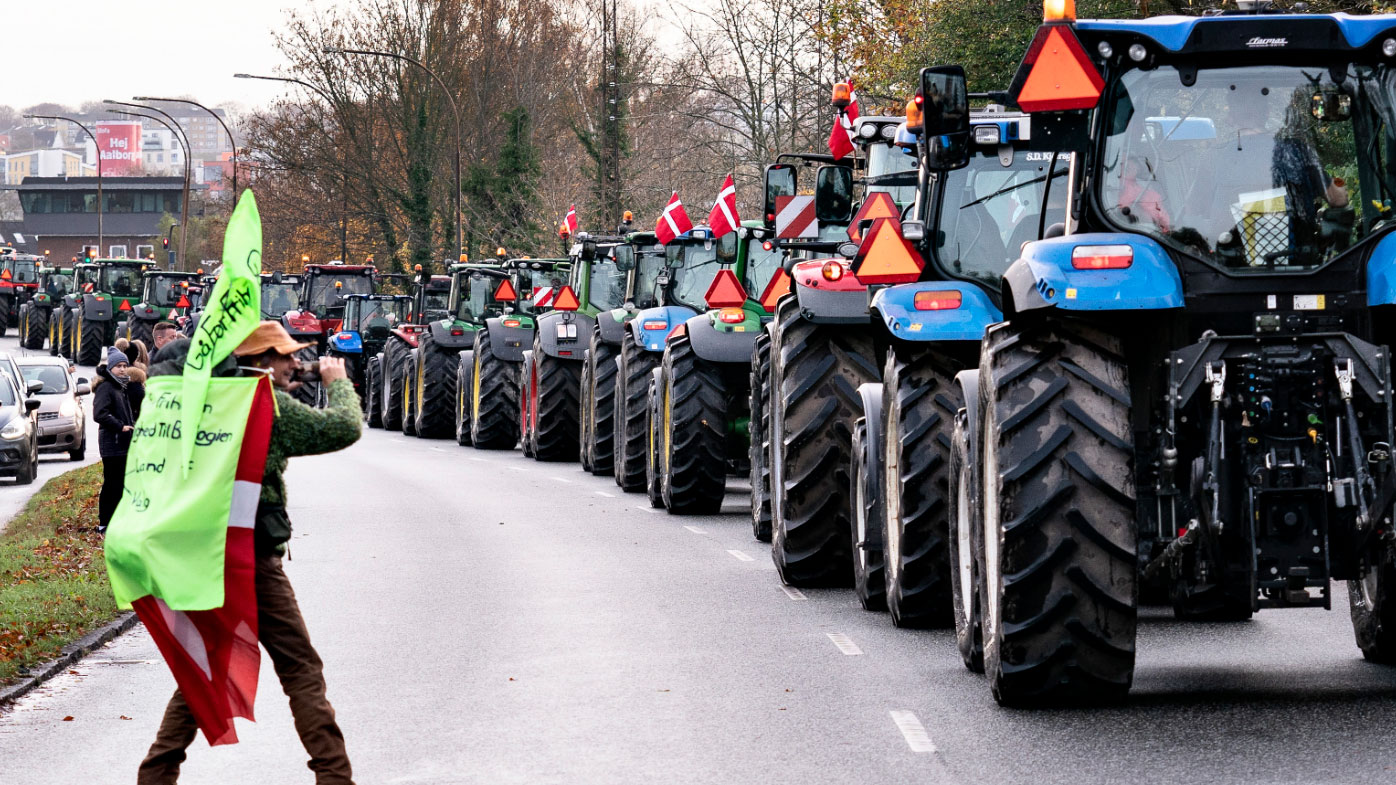 Another issue is the potential economic impact of the cull. The Danish fur industry directly supports 5500 jobs.

Spain and the Netherlands have also culled mink herds due to outbreaks of coronavirus in the animals.