The Democratic Party will take control of Congress for the first time in a decade after Democrats the Rev. Raphael Warnock and Jon Ossoff won their Senate runoffs in Georgia.

The Democratic Party will take control of Congress for the first time in a decade after Democrats the Rev. Raphael Warnock and Jon Ossoff won their Senate runoffs in Georgia.

The election results have provoked whiplash in Washington, which saw Republicans in November make gains in the House and hold onto Senate control. 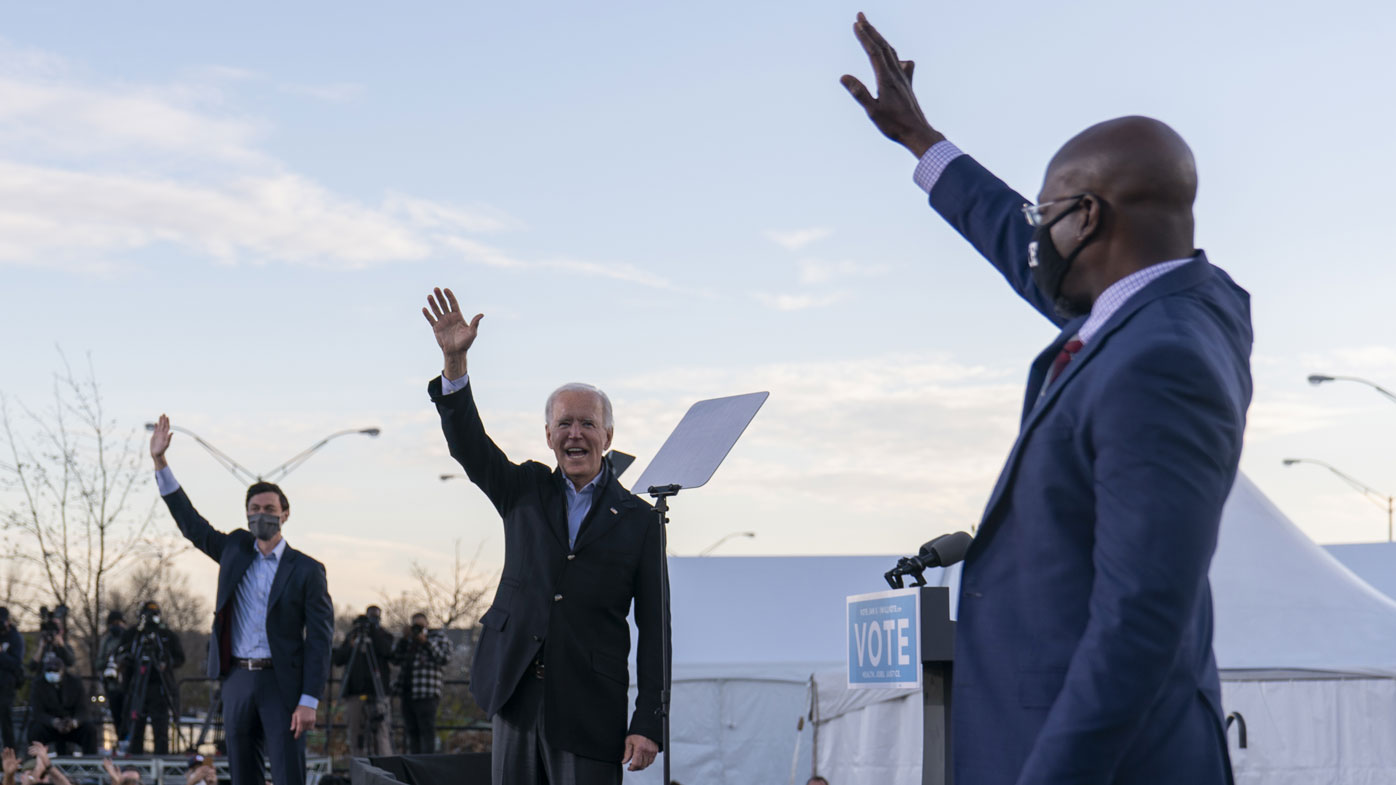 Ossoff, 33, will be the state's first-ever Jewish senator, and the Senate will be split 50-50, with Vice President-elect Kamala Harris breaking tie votes.

After the Georgia elections, progressives are already advocating for the Senate to "go nuclear" and eliminate the filibuster, which requires that most legislation obtain 60 votes to advance, in order to pass a more ambitious agenda.

Senate Democratic leader Chuck Schumer of New York dodged a question on Wednesday about whether his caucus will lower the threshold to a simple majority vote, saying it is united in wanting "big, bold change" and would "discuss the best ways to get that done."

He said that "one of the first" bills he'd like to pass as Senate majority leader would provide US$2000 stimulus checks to help Americans suffering from the coronavirus pandemic, which the current Senate majority leader, Mitch McConnell, recently blocked despite President Donald Trump's support for enhanced aid.

READ:  People Are Feeling All Kinds Of Weird About One Of Donald Trump’s Latest Tweets

Democratic senators, who have been in the minority for six years, are now evaluating how to wield their gavels across various committees to address the health and economic crises. 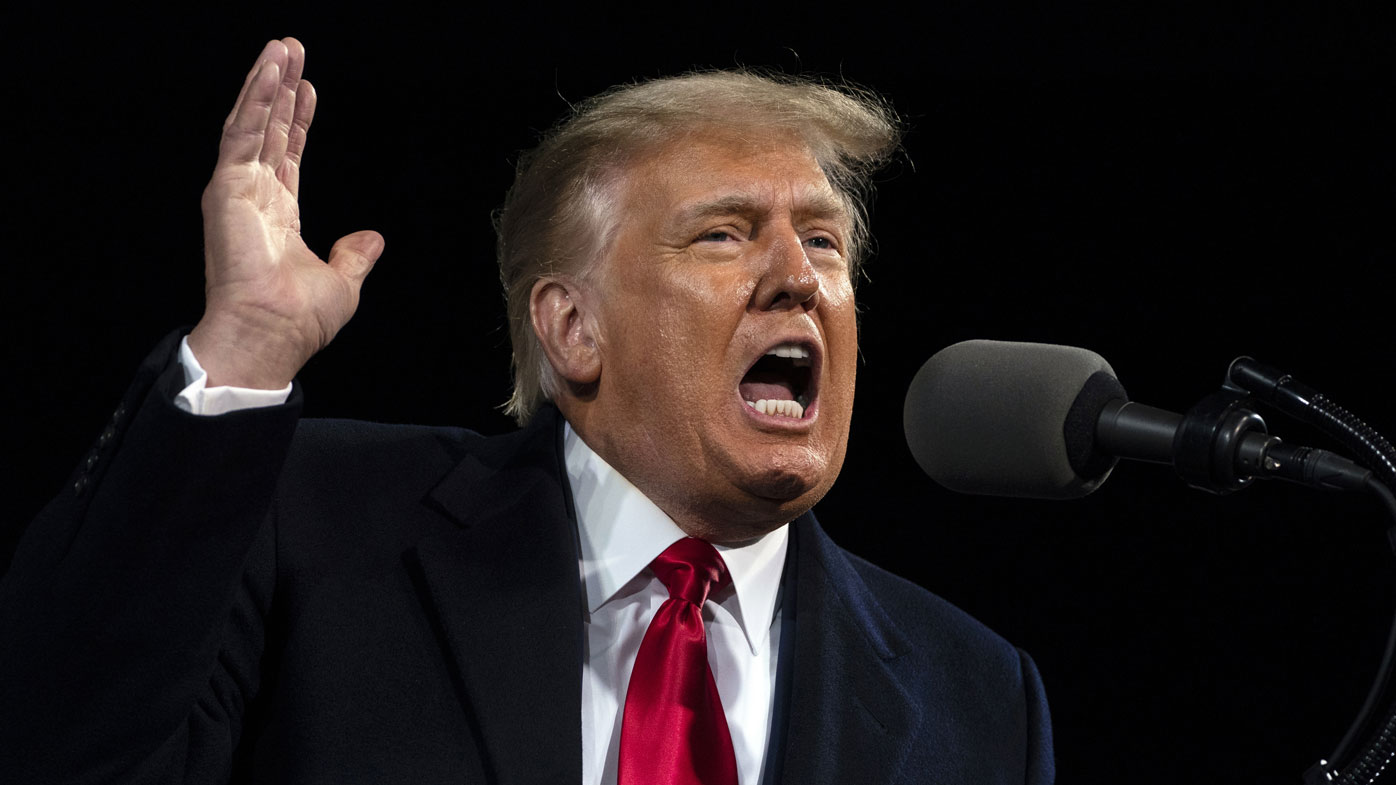 "Georgia's voters delivered a resounding message yesterday: they want action on the crises we face and they want it right now," Mr Biden said in a statement.

"On COVID-19, on economic relief, on climate, on racial justice, on voting rights and so much more."

If he leads the Senate, Schumer would have a minuscule margin for error balancing the priorities of the left and the politically vulnerable.

Democrats acknowledged the intraparty fight to come. Maine independent Sen. Angus King, who caucuses with the Democrats, told CNN that he is "very reluctant" to eliminate the filibuster but looks forward to changing the rules to disincentivize its "abuse."

Montana Democratic Sen. Jon Tester, a moderate who faces a 2024 election in his red state, said on Wednesday that he hoped the filibuster would remain to encourage bipartisanship.

But the left wants Mr Schumer to get rid of it so that House Speaker Nancy Pelosi, a California Democrat, and the Senate can pass their long-awaited wish list. Massachusetts Democratic Rep. 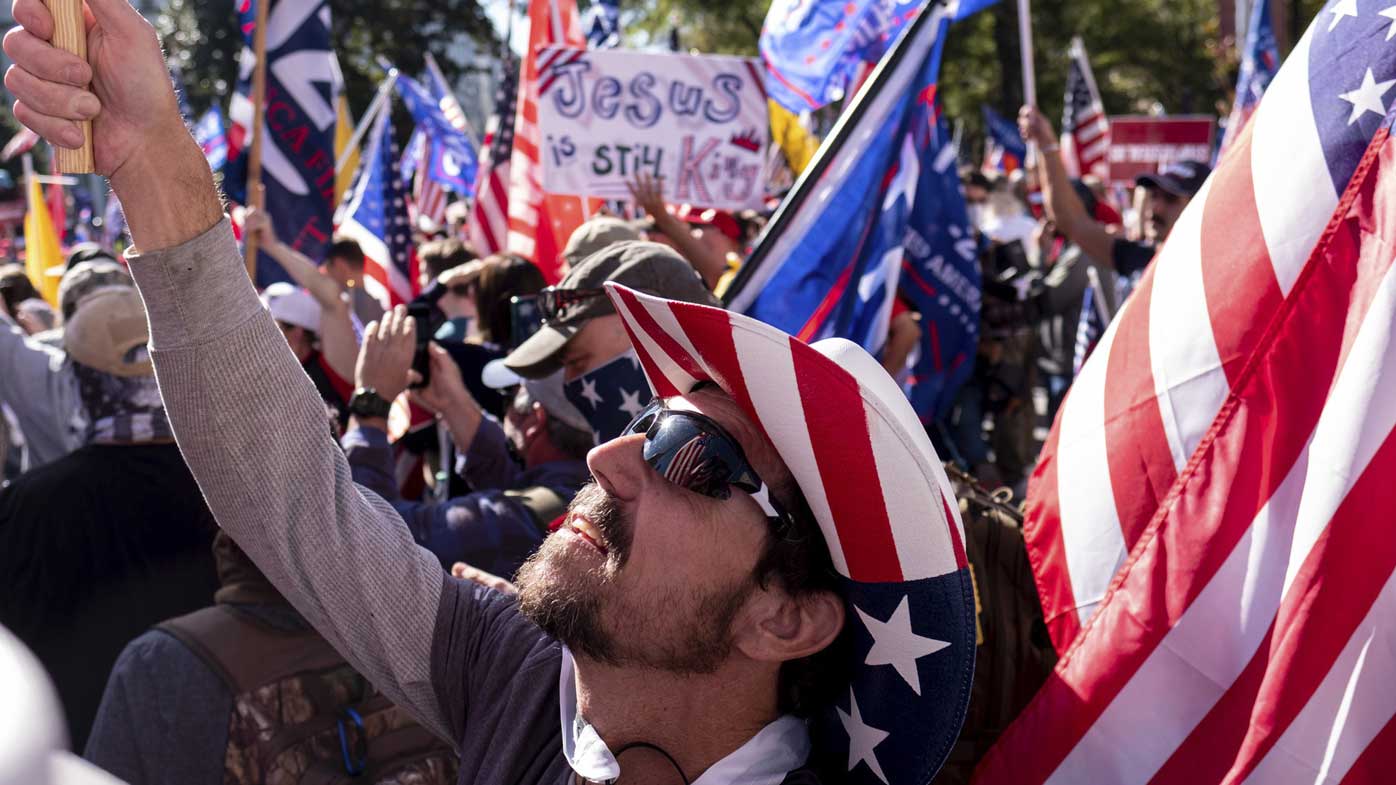 Ayanna Pressley tweeted on Wednesday that "the movement" to end cash bail, abolish Immigrations and Customs Enforcement and support Black lives "organized to deliver" Congress and the White House.

"It's time we deliver for them," she said.

A Democratic-led Senate could also confirm Mr Biden's nominees without Republican support, allowing the new administration to go bolder in its Cabinet picks and begin to overhaul the conservatives' massive gains on the judicial bench over the past four years.

Mr Biden reportedly plans to pick federal Judge Merrick Garland for attorney general, creating a vacancy on the US Court of Appeals for the District of Columbia.

If McConnell were in charge of the Senate, the Biden administration might've gone with someone like former Alabama Democratic Sen. Doug Jones to avoid the Kentucky Republican's influence over that critical judicial vacancy.

READ MORE: Biden calls on Trump to 'step up' and demand end to protest

"Obviously, with Democratic control [of the Senate], the ability of Joe Biden to move nominations forward will be easier," Mr Schumer said.

While a divisive debate among Democrats emerged over how far to go, they spent Wednesday celebrating their quick reversal of fortune after being so long out of power.