Democratic House prosecutors have insisted the president only released congressionally approved military money to Ukraine because he had “gotten caught” withholding it.

Democratic House prosecutors launched their final arguments at Donald Trump's impeachment trial, insisting the president only released congressionally approved military money to Ukraine because he had "gotten caught" withholding it.

"The scheme was unraveling," said Rep Jason Crow of Colorado, a former Army ranger, as the prosecution wrapped up its presentation on the first article of impeachment, abuse of power, before turning to the charge of obstruction of Congress, on Friday (local time).

As Democrats pressed their case before skeptical Republican senators for a third day, the president's legal team was preparing its defense, expected to start Saturday. 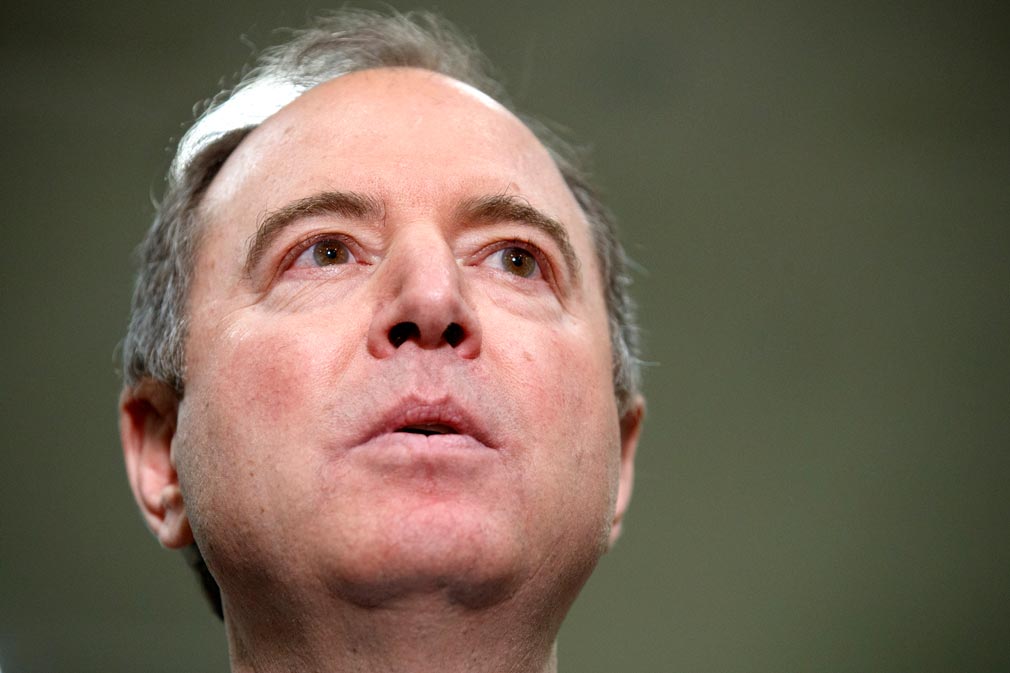 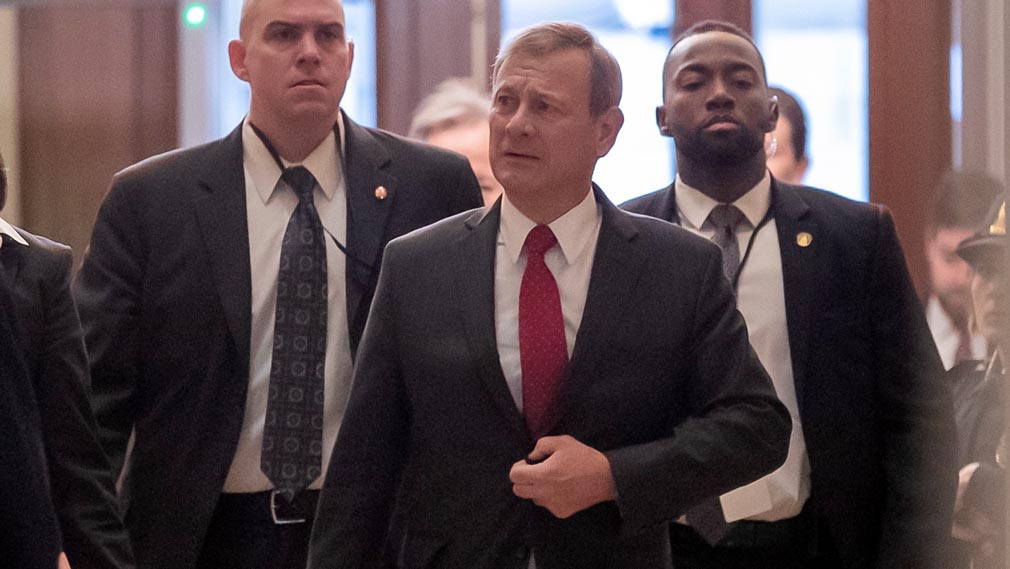 Mr Trump, eyes on the audience beyond the Senate chamber, bemoaned the schedule in a tweet, saying "looks like my lawyers will be forced to start on Saturday, which is called Death Valley in T.V.".

The Senate jurors faced another long day Friday armed with pens and paper – and, for Republicans, the gift of fidget spinners – for the historic trial.

The president is being tried in the Senate after the House impeached him last month, accusing him of abusing his office by asking Ukraine for politically motivated probes of political foe Joe Biden and Biden's son while withholding military aid from a US ally that was at war with bordering Russia.

The second article of impeachment accuses him of obstructing Congress by refusing to turn over documents or allow officials to testify in the House probe.

Rep Crow, a freshman lawmaker, said the money for Ukraine was released once Congress intervened. 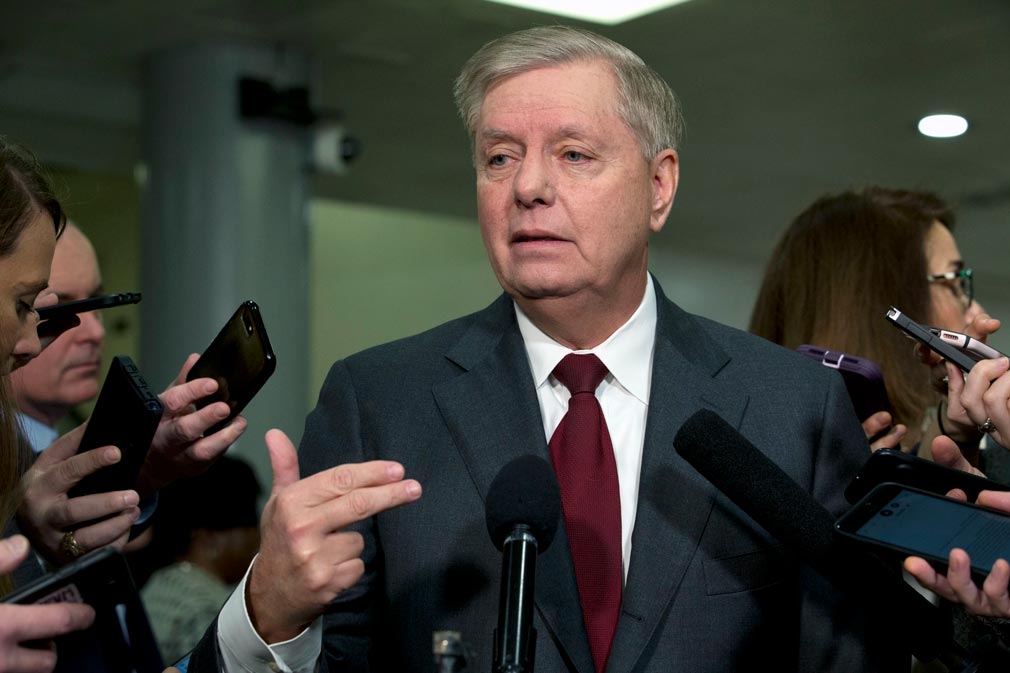 "It wasn't lifted for any legitimate reason," Rep Crow told the senators. "It was only lifted because President Trump had gotten caught."

READ:  Students to graduate Year 12 this year despite COVID-19 pandemic

Republicans have defended Mr Trump's actions as appropriate and are casting the process as a politically motivated effort to weaken him in his reelection campaign. Republicans hold a 53-47 majority in the Senate, and acquittal is considered likely.

Where the impeachment trial currently stands

The Senate is heading next week toward a pivotal vote on Democratic demands for testimony from top Trump aides, including acting chief of staff Mick Mulvaney and former national security adviser John Bolton who refused to appear before the House.

It would take four Republican senators to join the Democratic minority to seek witnesses, Mr Trump's motives were apparent, that he abused power like no other president in history, swept up by a "completely bogus" Ukraine theory pushed by attorney Rudy Giuliani.

Rep Adam Schiff, the Democratic chairman of the House Intelligence Committee, made an emotional plea late Thursday for senators to consider what was at stake. 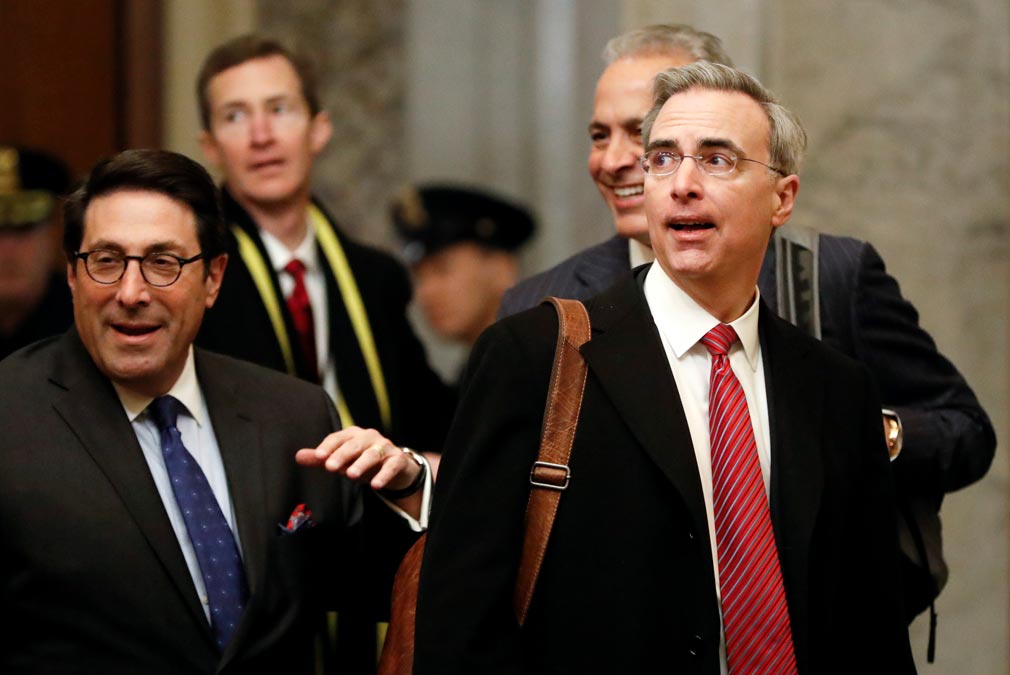 "If you find him guilty you must find that he should be removed. Because right matters."

They argued that Mr Trump's abuse was for his own personal political benefit ahead of the 2020 election, even as the nation's top FBI and national security officials were publicly warning off the theory that it was Ukraine, not Russia, that interfered in the 2016 election.

The Democrats' challenge is clear as they try to convince not just fidgety senators but an American public divided over the Republican president in an election year.

A new poll from The Associated Press-NORC Center for Public Affairs Research showed the public slightly more likely to say the Senate should convict and remove Mr Trump from office than to say it should not, 45 to 40 percent. But a sizable percentage, 14 percent, said they didn't know enough to have an opinion.

One issue with wide agreement: Mr Trump should allow top aides to appear as witnesses at the trial. About seven in 10 respondents said so, including majorities of Republicans and Democrats, according to the poll.