Defence Minister Linda Reynolds is in hospital and will be taking medical leave, a statement from her office has confirmed.

The embattled minister was following advice from her cardiologist because of a pre-existing medical condition, the statement said.

Ms Reynolds was admitted to a Canberra Hospital this morning as a precautionary measure. 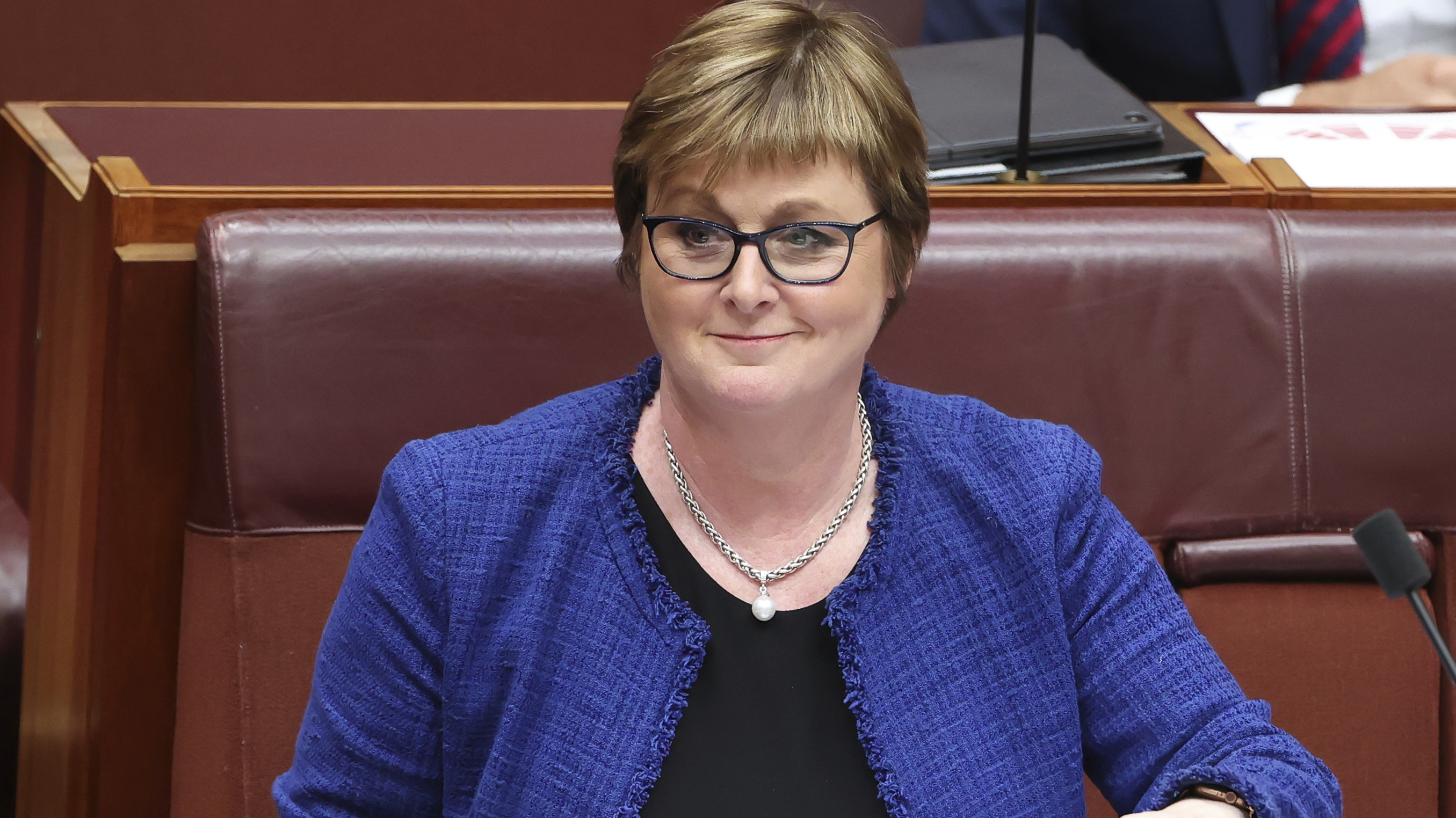 The minister was due to address the National Press Club today, but that appearance has been cancelled.

Prime Minister Scott Morrison spoke to Ms Reynolds over the phone to express his concern and sympathy, and to wish her a quick recovery.

READ MORE: Fourth woman alleges to have been sexually assaulted by same staffer

It is not known how long her leave of absence will be.

Foreign Affairs Marise Payne is to act as Defence Minister until her return. 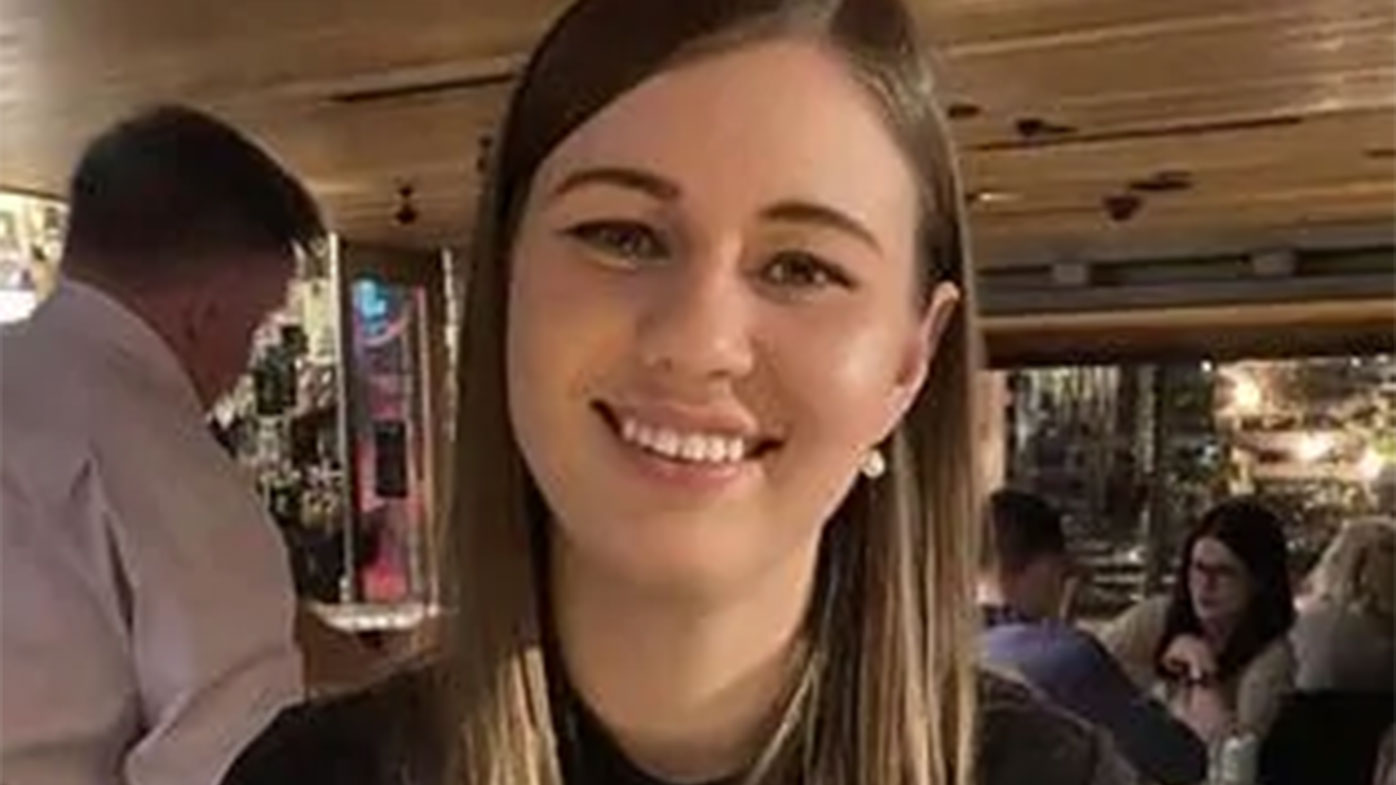 Ms Reynolds has been under intense scrutiny over her handling of allegations from former staffer Brittany Higgins that she was raped in the minister's parliamentary office by a colleague.

Last week, Ms Reynolds broke down in tears after facing repeated questions in the Senate about how Ms Higgins was treated.

"Let's just hope that from this whole horrible situation there will actually be some fundamental reform to the MOP(S) Act for vulnerable staff and improvements to the workplace culture in Parliament House," Ms Higgins wrote.

During yesterday's Senate question time, Ms Reynolds again faced repeated questions from Labor and the Greens about what she knew and when, and who else she told about Ms Higgins' allegations.

Ms Reynolds told parliament she had two meetings involving police in the week after the alleged rape.

However, last night she changed her story and tabled a written statement to the Senate, saying there were no police present at one of the meetings.

Speaking this morning, Health Minister Greg Hunt said Ms Reynolds had the Coalition's full support and was a "good person".

"There are many intense environments and all of us need to be aware of the pressures and pains," Mr Hunt said.