A Victorian firefighter killed in a two-vehicle crash while on duty during the state’s bushfire crisis has been identified as Matt Cavanagh.

A father-of-two confirmed as having lost his life fighting Victoria's bushfires, has become the state's third fatality of the crisis.

Forest Fires Management worker Mat Kavanagh was killed when he and a colleague were involved in a crash on the Goulburn Valley Highway while on duty on January 3.

The 43-year-old died at the scene, while his colleague was taken to hospital and has since been released. 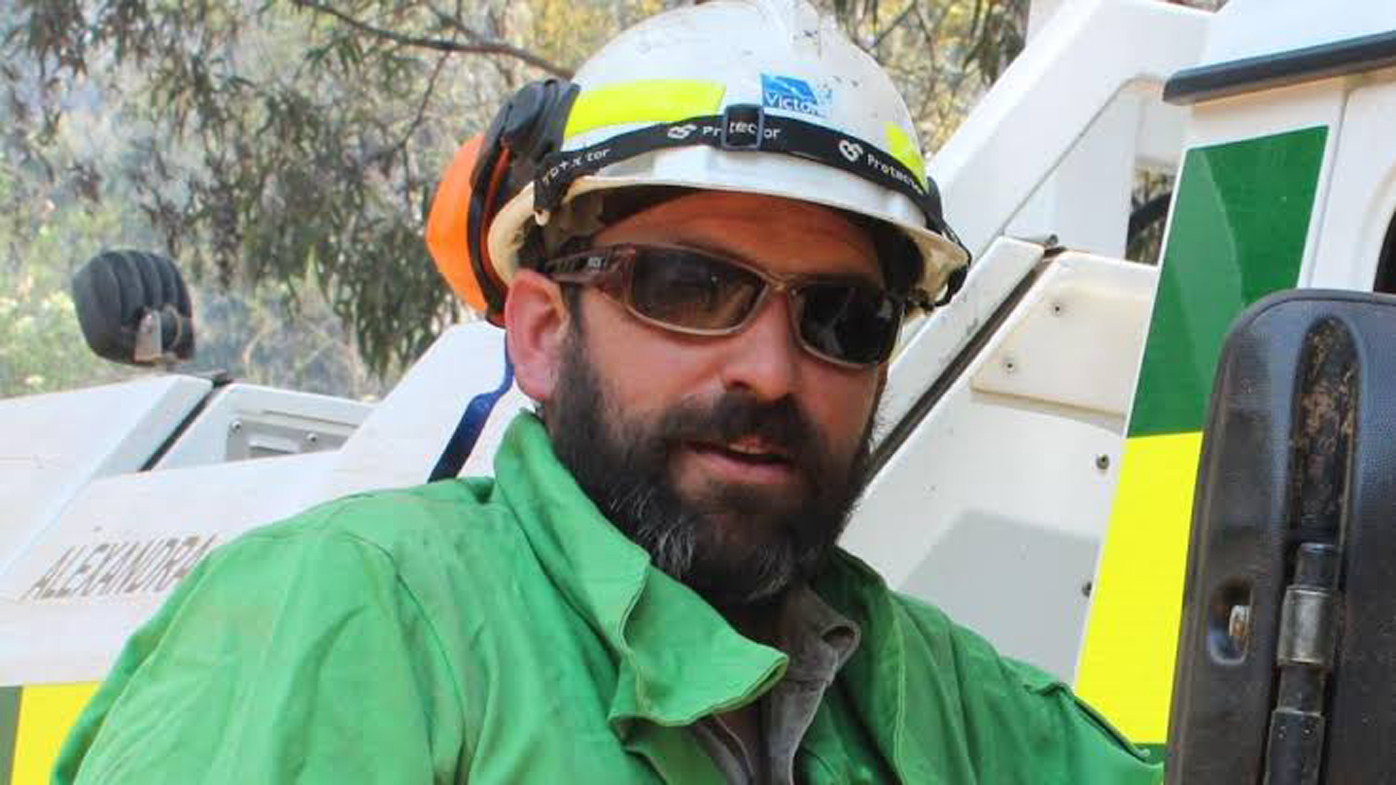 "Mat was a dedicated and respected member of Forest Fire Management Victoria for around 10 years and was on duty as a part of our fire response on the day," she told reporters.

"He is being remembered for his friendly and welcoming nature, his passion for the environment and nature and his love of fly fishing."

Mr Kavanagh is survived by his wife Jude and two children. 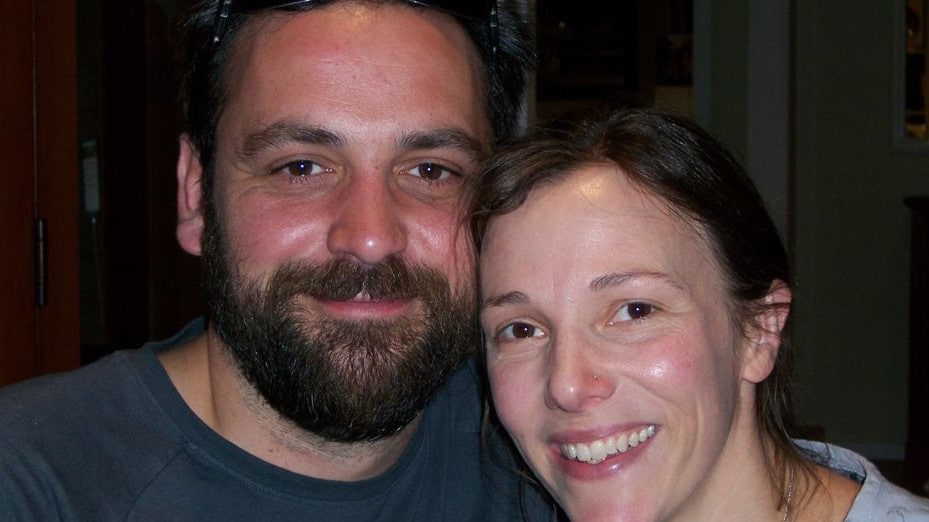 Forest Fires Management Chief Fire Officer Chris Hardman said Mr Kavanagh had worked in many roles at the organisation including as a firefighter, a roads management officer and most recently in fire prevention.

On the morning of the accident, he had extinguished seven unattended campfires.

"He was doing critically important work stopping new fires in the environment and we have 2800 people doing that every day right across the state," Mr Hardman said.

"It's a devastating loss for everybody in the sector but for those people who knew Mat it's going to take a long time - I can't imagine what the family are going through and what Mat's colleagues are going through. It's such a very sad day."

More than 400 homes have been destroyed as the fires rage across East Gippsland and the state's northeast.

More than 1.2 million hectares have been scorched in fires across the state.