NSW Premier Gladys Berejiklian has flagged that some restrictions set to be lifted in December could be brought forward to when the state reaches the 80 per cent double-dose vaccination milestone.

"I want to foreshadow, whilst we won't announce anything today, that the Government is considering bringing some things forward to 80 per cent double dose," she said.

"They won't be major things but there will be tweaks." More than 86.7 per cent of people over 16 in NSW have had a single dose of the vaccine and 62.9 percent have had two doses.

The premier said those changes would be announced once the state reached the 70 per cent double-dose figure.

There are now 1090 people being treated in hospital for the virus and 213 in intensive care.

Of the six people have died with COVID-19 in NSW in the past 24 hours, three people were in their 70s, two were in their 80s and one person was in their 90s.

Four of the six were not vaccinated, and two had received just one dose.

Ms Berejiklian has urged residents not to be careless once the first lockdown restrictions are lifted when the state reaches the 70 per cent full vaccination milestone next month.

"This is something no state in Australia has done, and we can't stuff it up," she said.

"We need to tread carefully." 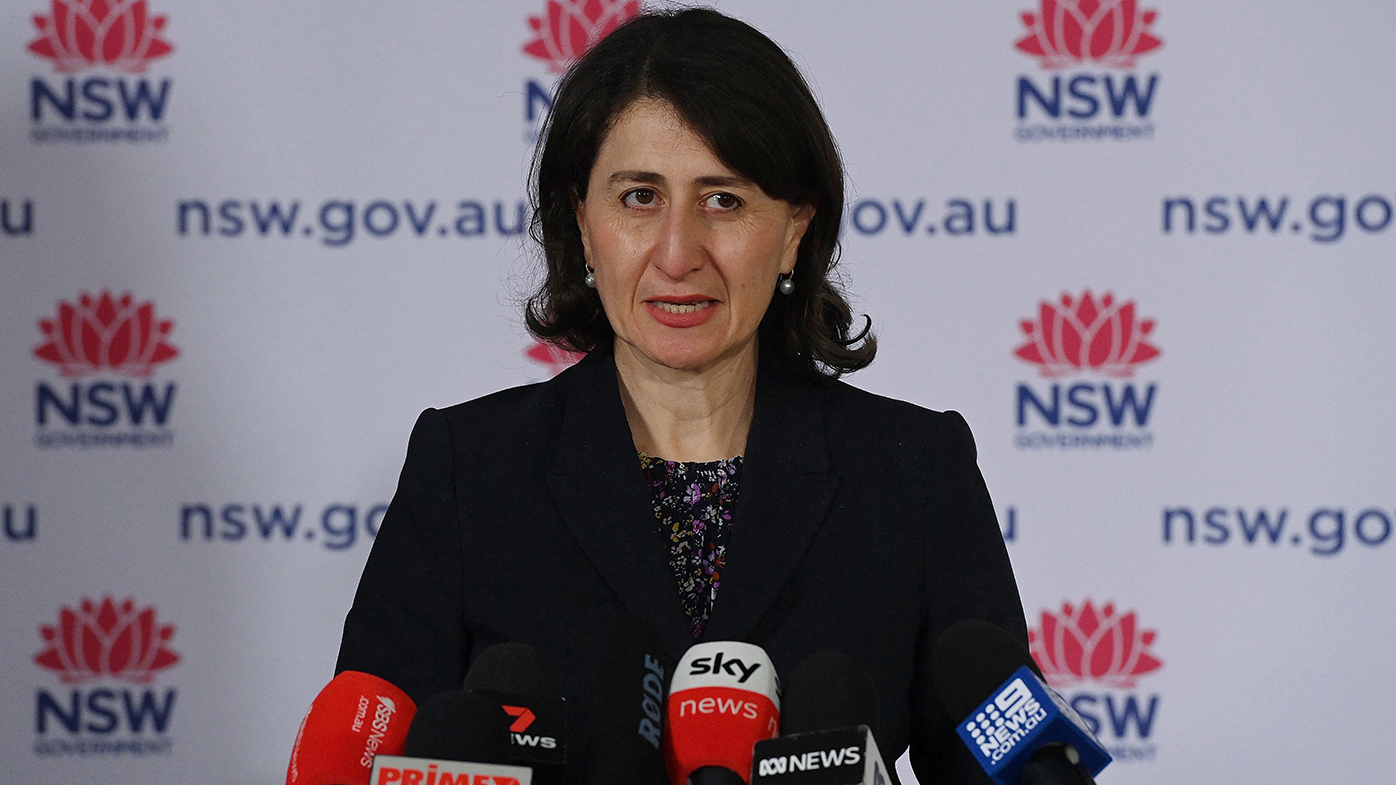 She said a 70 per cent vaccination rate could not guarantee the safety and wellbeing of all NSW residents.

"It still means that 30 percent of 16 and overs are still unvaccinated," Ms Berejiklian said.

"Please enjoy the new freedoms, but please do them cautiously."

Lockdown extended for much of regional NSW

The news comes as stay-at-home orders are extended until October 11 in a number of regional areas.

Residents in the Snowy Monaro LGA will be placed into a snap lockdown from 3pm today for a week. 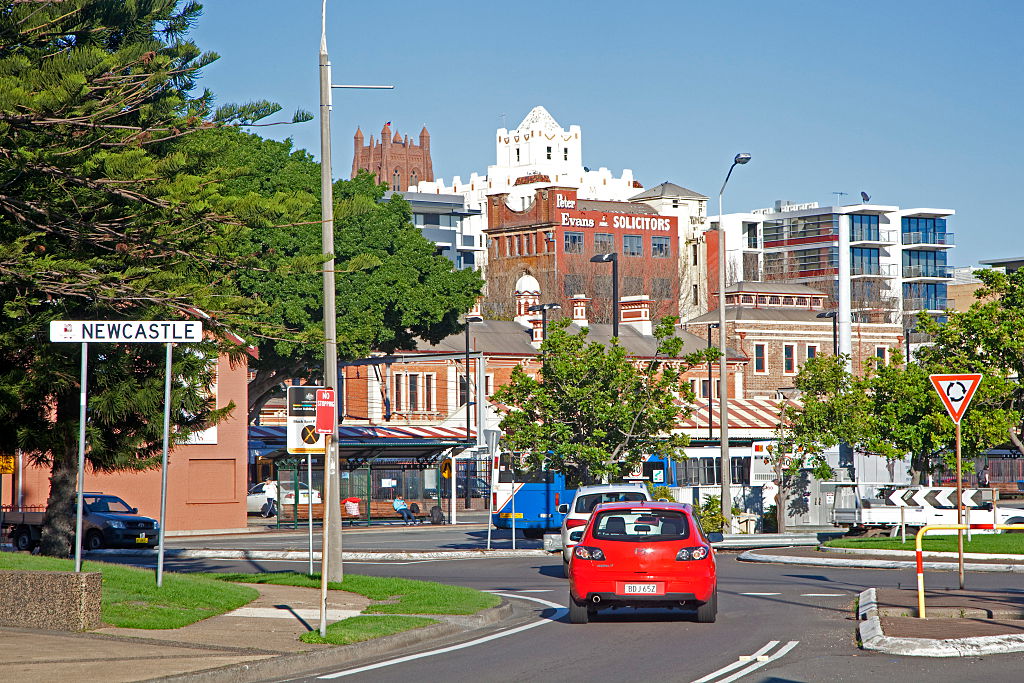 "We urge everyone in regional areas to take the opportunity to get vaccinated as quickly as possible, but also to please keep presenting if you have any symptoms of COVID," Dr Chant said.

"In Illawarra, there were 82 new cases and in Hunter we're seeing an increase in cases to 82 new cases."

COVID-19 has been detected in sewage in Tweed Banora Point, Gunnedah and South Grafton in northern NSW, Gulgong in western NSW, Dareton in far west, and Moruya and Thredbo in southern NSW.

Meanwhile, the New South Wales Government has announced it will fund an extension of the JobSaver COVID-19 financial support programme for small and medium businesses.

The move comes after the Federal Government announced it will end its pandemic financial support for NSW businesses by the end of October - when the state is set to reach 80 per cent full vaccination.

This morning NSW Treasurer Dominic Perrottet said the state government will continue to fund its 50 per cent share of JobSaver until November 30.

Schools to return a week earlier

Ms Berejiklian confirmed school would return in person a week early because of the speedy rate of vaccination.

Kindergarten, year 1 and year 12 will now go back on October 18, a week after Greater Sydney's lockdown is due to end.

Year 2, 6 and 11 students will return on October 25, while the remaining grades will begin classroom learning on November 1. 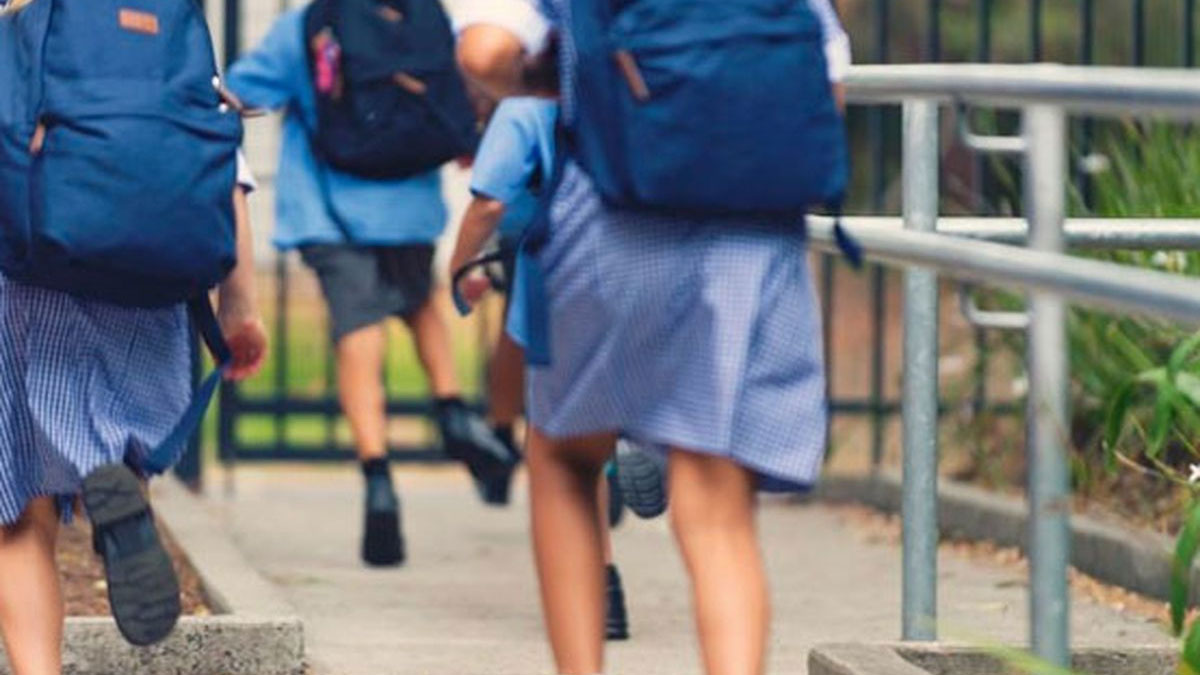 "We didn't realise … how quickly New South Wales residents would take up the opportunity to get vaccinated," she said.

"This is a safe way of resuming schools but the staggered approach will remain in place."

She said all teachers working in person will be required to be vaccinated.

Ms Berejiklian touted the rapid take-up of vaccines among teenagers in recent weeks.

"We are going to get so much less transmission in schools over the next month because of better uptake, especially in teachers, but also in teenage boys and girls as well, of vaccination," he said.

And rapid-antigen testing may prevent whole schools from closing if a positive case was detected, he said.

"If you can isolate the cases to just one bubble, one classroom, that could be the maximum you shut down, and if you can catch them before they even come to school with rapid antigen testing, it might only be that child and the child next to them who don't come and the rest of them keep coming to school," Professor Booy said.

"The whole point of rapid antigen testing is keeping kids at school.

If there is an outbreak, which will occur from time to time, there will be smaller and then larger shutdowns as needed."