Wide swathes of the coasts of India and Bangladesh have been flooded and millions of people remain without power, after the most powerful cyclone to hit the region in more than decade left dozens dead and a trail of destruction.

Wide swathes of India's coastline and Bangladesh have been flooded and millions are without power as Cyclone Amphan, the most powerful storm to hit the region in more than a decade, killed over 80 people and cut a path of destruction that is still being assessed.

Many parts of Kolkata, home to more than 14 million people, were under water, and its airport was closed briefly by flooding.

One day after Amphan wreaked havoc across the region, Indian Chief Minister Mamata Banerjee has confirmed that 15 people have died in the metropolis. 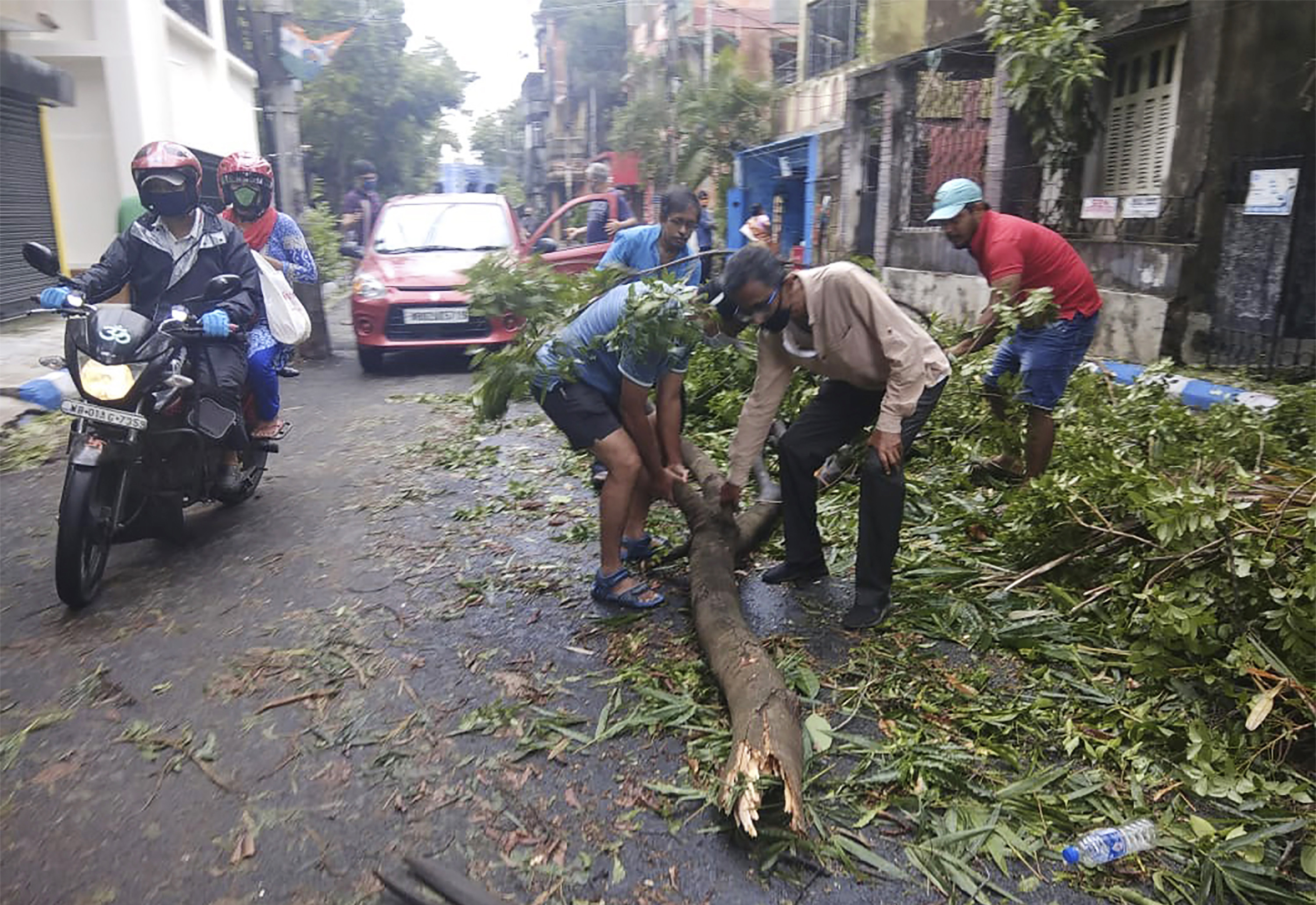 Roads were littered with uprooted trees and lamp posts, electricity and communication lines were down and centuries-old buildings were damaged. 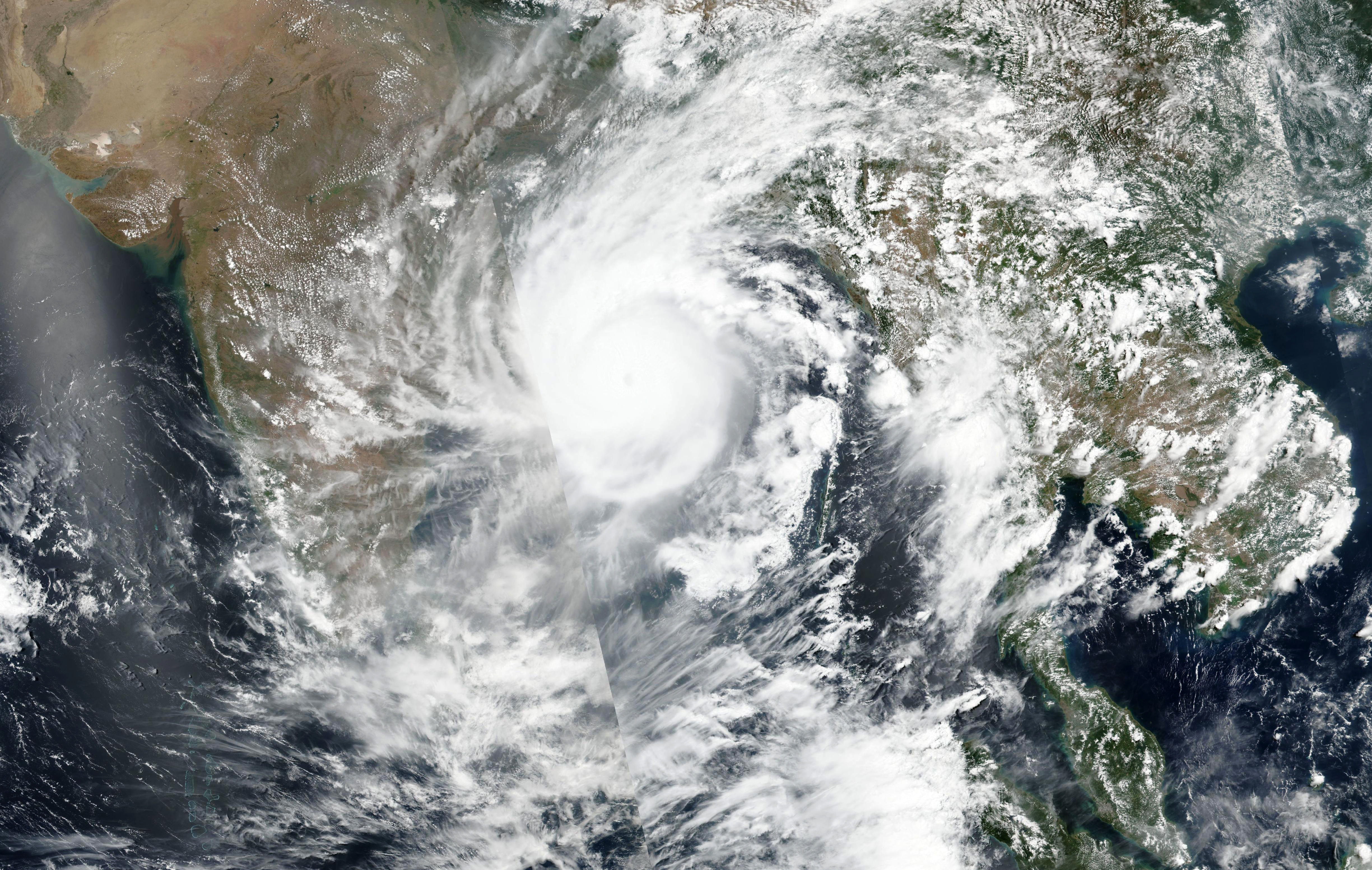 Officials in both countries said the full extent of the damage caused by the cyclone was not known because communications to many places were cut.

Hundreds of thousands of people were evacuated ahead of the storm, a process complicated by the coronavirus pandemic.

Amphan came ashore Wednesday with heavy rain, a battering storm surge and sustained winds of 170km/h and gusts up to 190km/h. 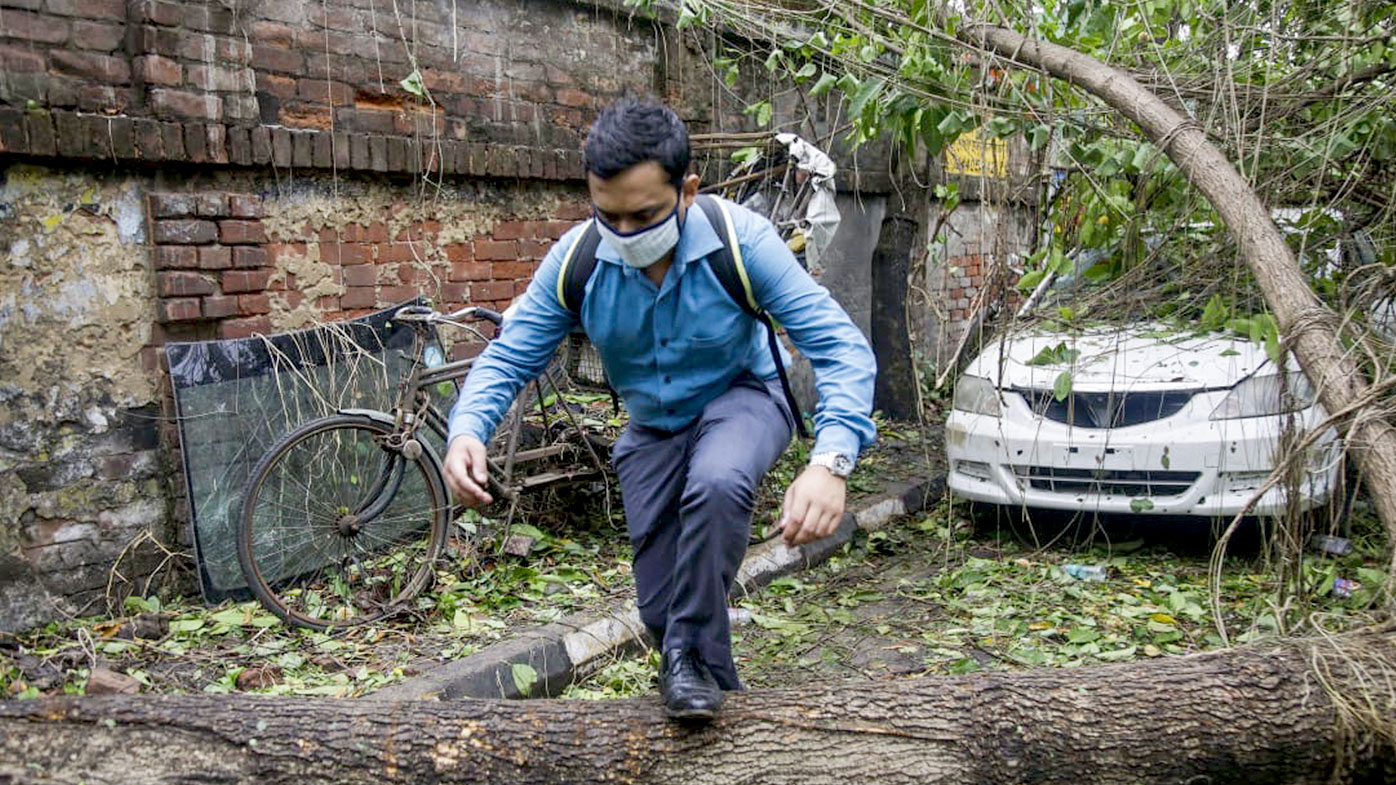 "I have never seen such a disaster before," said West Bengal chief minister Mamata Banerjee, adding that the government would pay the equivalent of US$3310 ($5045) to families who lost a relative in the storm.

At least 74 people were killed in India, with most of the deaths in West Bengal state, which includes Kolkata.

Broadcasters in Bangladesh reported 13 were killed in that country.

READ:  Why does Russia have fewer coronavirus cases than Luxembourg?

"The roofs of many homes have flown away and the streets are waterlogged," said Shuli Ghosh, who runs a cafe in Kolkata. 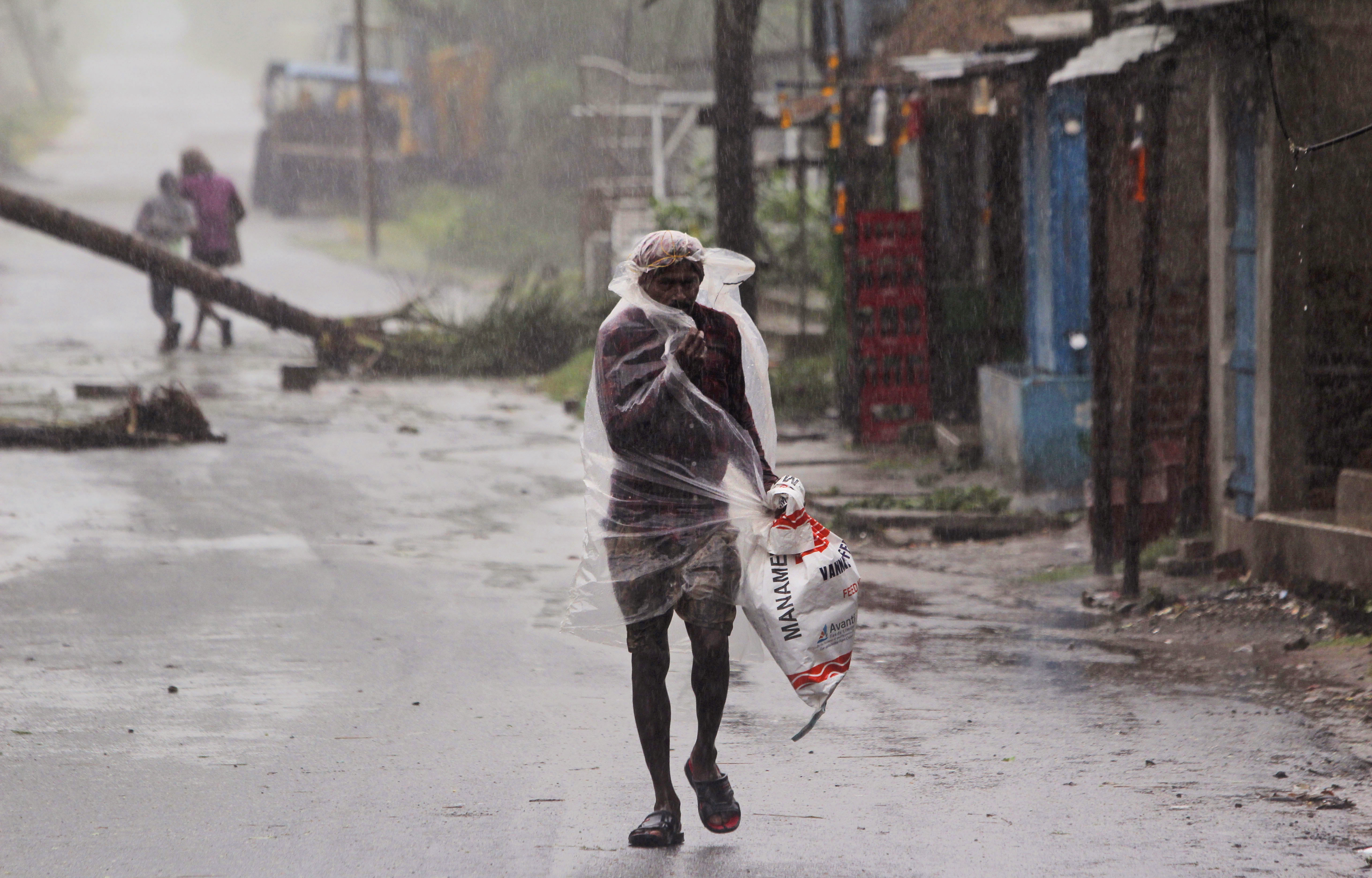 With many of its streets still flooded and phone and internet service not fully restored, officials said they were trying to determine the extent of damage in the capital of West Bengal state.

Indian Prime Minister Narendra Modi said authorities were working to get all possible assistance to victims of the cyclone.

"No stone will be left unturned in helping the affected," he tweeted.

About 10 million people in Bangladesh remained without electricity, said Moin Uddin, chairman of the Bangladesh Rural Electrification Board. Hundreds of villages were flooded and shelters were unable to run at full capacity in many places due to the coronavirus. Some people were too scared about the risk of infection to go there.

The pandemic also will affect relief efforts and the recovery. Damage from the storm is likely to have lasting repercussions for the poor, who are already stretched to the limit by the economic impact of the virus.

In an initial assessment in Bangladesh, Enamur Rahman, the country's junior minister for disaster management, said the cyclone caused about US$130 million ($198 million) in damage to infrastructure, housing, fisheries, livestock, water resources and agriculture.

A total of 1100km of roads, 150 flood-protection embankments and nearly 200,000 shrimp farms have been damaged in 26 of 64 districts, Rahman said in a news conference, adding that crops on 200,000 hectares have been damaged. In India's Odisha state, the cyclone destroyed crops of betel, a leaf used as a wrapper for chewing areca nut or tobacco. In Bangladesh's southwestern district of Bagerhat, more than 500 fish farms were flooded.

Debashish Shyamal, who lives in a fishing village along the West Bengal coast, took shelter with his family in a government clinic. He said the wind blew open the windows and doors and for hours they huddled inside, drenched by the torrential rain.

On Thursday, he discovered dangling electricity wires, waterlogged streets and an uprooted forest.

"There is nothing left," he said.

Banerjee ordered a drive to plant mangroves in the Sundarbans, a low-lying delta region of about 200 islands in the Bay of Bengal where about 13 million impoverished Indians and Bangladeshis live. The area is best known for being home to thick mangrove forests and Bengal tigers.