A woman’s body was discovered on Monday in the Mediterranean Sea, bringing to at least nine the number of people killed in severe mountain flooding at the border between France and Italy

A woman's body was discovered on Monday in the Mediterranean Sea, bringing to at least nine the number of people killed in severe mountain flooding at the border between France and Italy. Up to 20 others were feared missing in the devastation.

In Italy, rescuers recovered her body in the sea by the Ligurian province of Imperia. Five other bodies, all men, were found on Sunday in the sea near San Remo, on the beach in the Italian border town of Ventimiglia and along the Imperia coast.

The identities of the latest victims and the circumstances of their disappearances were not known. 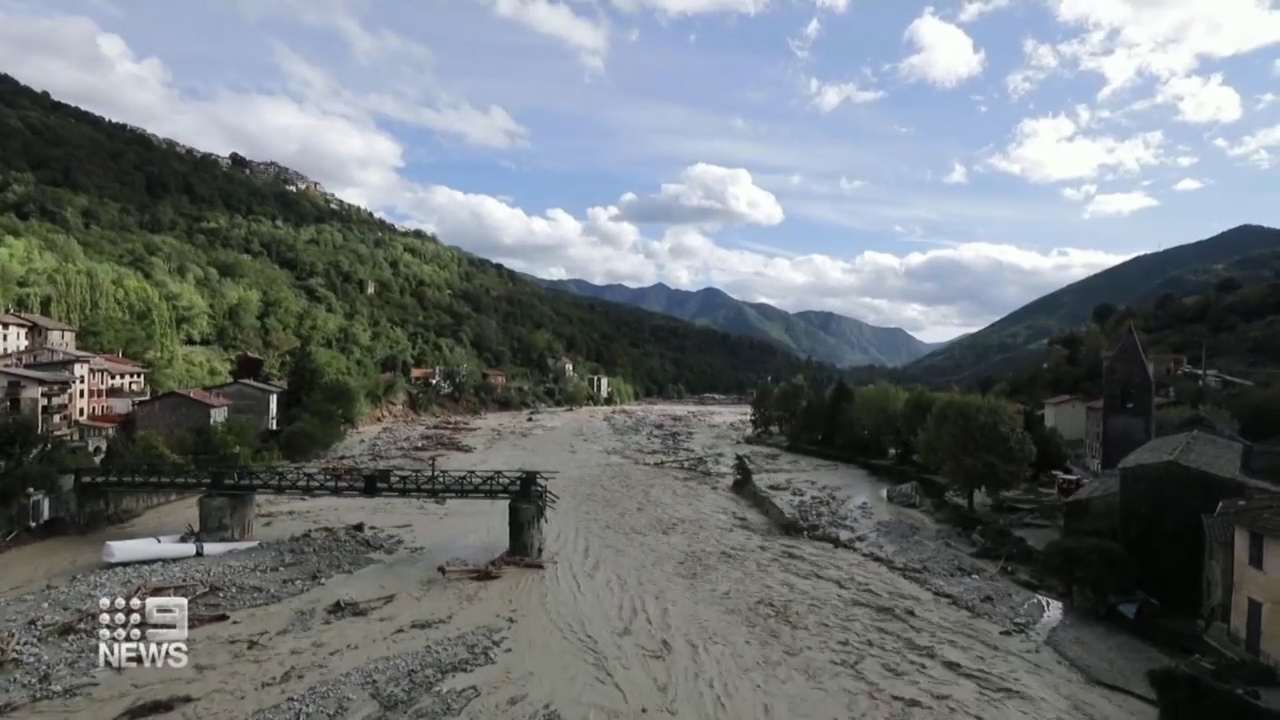 Flooding has devastated mountainous areas in France's southeastern region of Alpes-Maritimes and Italy's northwestern regions of Liguria and Piedmont, after a storm swept through the two countries on Friday and Saturday.

In France, firefighters in the Alpes-Maritimes region were still searching Monday for at least eight people missing who witnesses described as possibly being carried off by floodwaters. They include two firefighters whose vehicle fell into the water as the road collapsed. 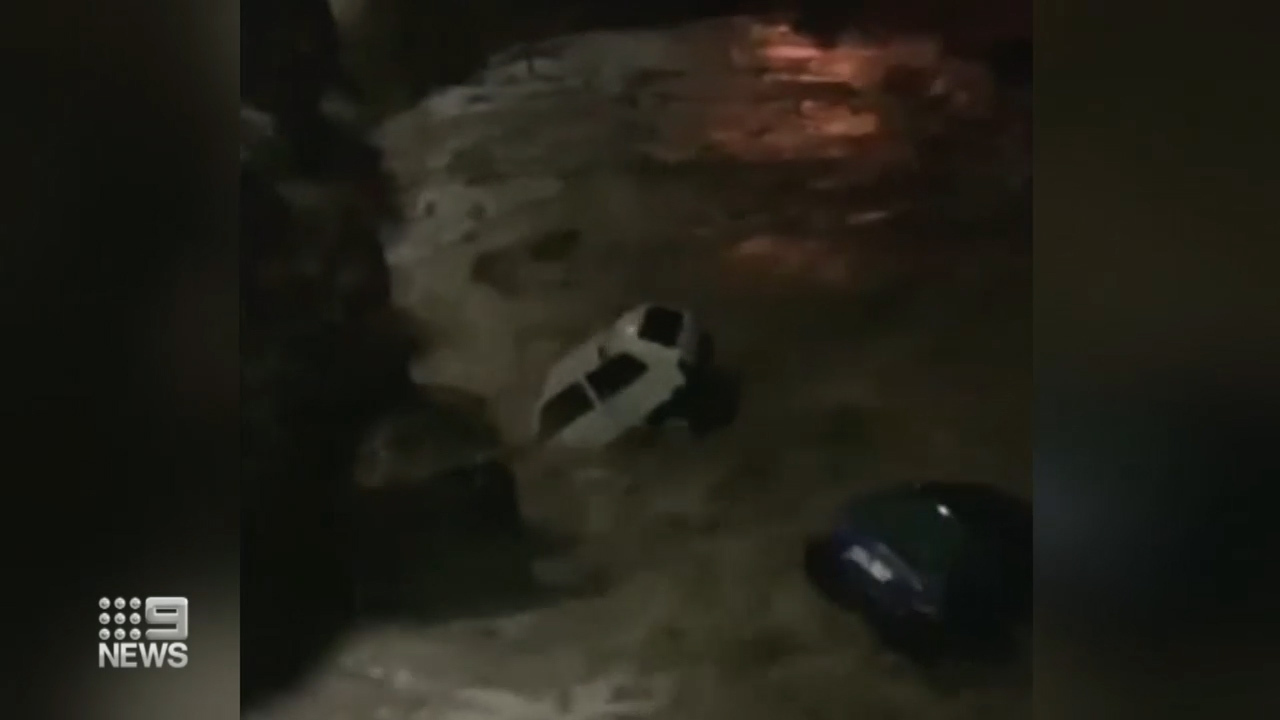 In addition, French rescuers are seeking to locate 12 other people whose families have not heard of them since the storm, which blocked roads and cut off communications.

French rescuers on Sunday found the body of a man whose car had been washed away by a torrent in Saint-Martin-Vesubie, one of the hardest-hit villages, where several houses and a bridge were destroyed by raging water. 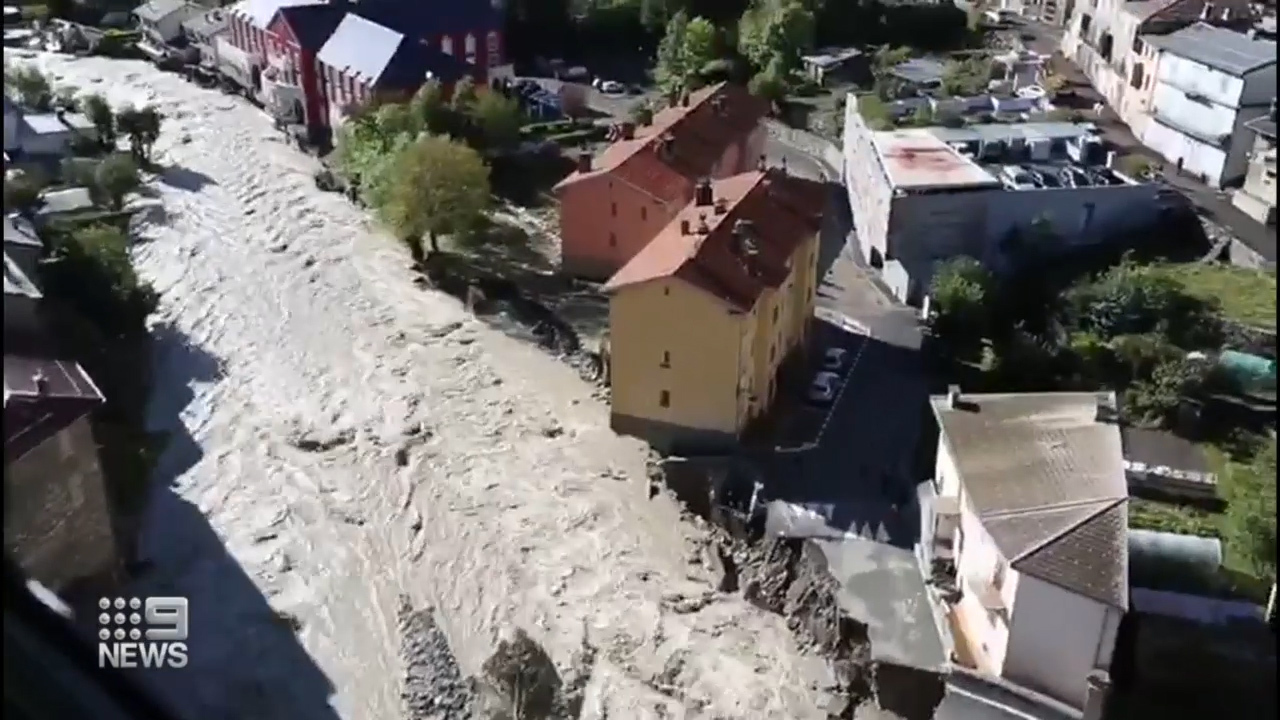 Authorities also found the body of a shepherd who had disappeared in the mountains between France and Italy. A firefighter also died last week in the border region of Valle d'Aosta.

The flooding has put additional stress on regions coping with the coronavirus pandemic. The governors of both Liguria and Piedmont have asked the Italian government for emergency aid.

Floods in Italy have often turned into emergencies in recent years due to the lack of routine maintenance in clearing rivers and waterways due to budget cuts.

Italy's finance minister, Roberto Gualtieri, told RAI state television that recovery funds for economic damage from the pandemic should also go to the environment, adding ''there will be additional investments.''