A judge in Singapore has sentenced a man to death for heroin trafficking via a Zoom video-call.

Singapore has sentenced a drug suspect to death on the popular video chat app Zoom because of the city-state's coronavirus lockdown, a move slammed by a human rights group as callous and inhumane.

Defence lawyer Peter Fernando said the Supreme Court announced the penalty to his client, Punithan Genasan, in a virtual hearing Friday. Genasan was in jail, while Fernando and prosecutors participated in the hearing from different locations.

It is believed to be the first time the death sentence was delivered remotely in Singapore, which has imposed social distancing measures it calls a "circuit breaker."

The court ruled that the 37-year-old Malaysian was the mastermind of drug trafficking activity in 2011.

"This has been the arrangement made by the court under Singapore's 'circuit breaker' measures, with essential hearings conducted via Zoom. We have no complaints," Fernando said Wednesday.

He said he will meet Genasan on Friday to discuss an appeal. 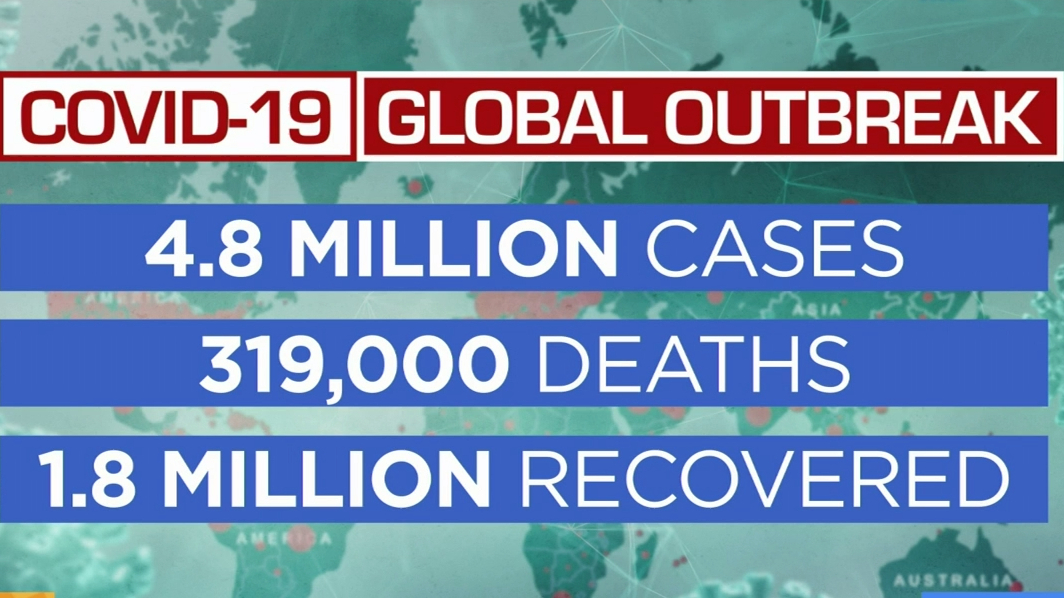 Singapore imposed a lockdown in early April after it was hit by a second wave of virus infections sparked by foreign workers living in crowded dormitories. It has reported more than 29,000 cases, among the most in Asia, but only 22 deaths. It plans to gradually lift restrictions next month.

Human Rights Watch said the death penalty is already cruel and inhumane, and the use of Zoom to announce it made it worse.

"It's shocking the prosecutors and the court are so callous that they fail to see that a man facing capital punishment should have the right to be present in court to confront his accusers. The absolute finality of the sentence, and the reality that wrongful convictions do occur around the world in death sentence cases, raise serious concerns about why Singapore is rushing to conclude this case via Zoom," said the group's deputy Asia director, Phil Robertson.

"Singapore tries to hide from the world that it executes scores of people every year but by remotely sentencing a man to die in this case, they have brought back welcome attention to their inherently rights violating practices," he said.