Plans to use the Westin hotel to quarantine international players for the Australian Open have been scrapped after residents threatened to take legal action.

Plans to use the Westin hotel to quarantine international players for the Australian Open have been scrapped after residents threatened to take legal action.

The players were due to arrive at the Melbourne hotel in 10 days to start their 14 days of hotel quarantine.

However, the decision outraged apartment owners, who said they feared for their safety due to being close contacts of hundreds of potentially infectious tennis stars. 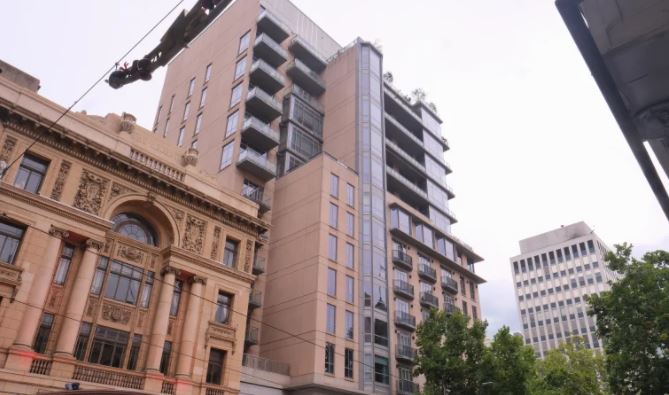 A total of 36 people who permanently live in penthouse apartments at the Collins Street hotel claimed they were not properly consulted about the decision for the building to be a quarantine site.

Police Minister Lisa Neville today confirmed a different hotel will be used to quarantine tennis players and their entourages ahead of the tournament.

"We didn't want to end up in a fight with a key partner that we've used in the past," she said.

"We have secured a different hotel for the AO which will start being stood up today and tomorrow."

"This is about having goodwill with hotel partners," she said.

"We were also aware it may have delayed start of the Australian Open.

"All hotels will be announced next week when they're gazetted." 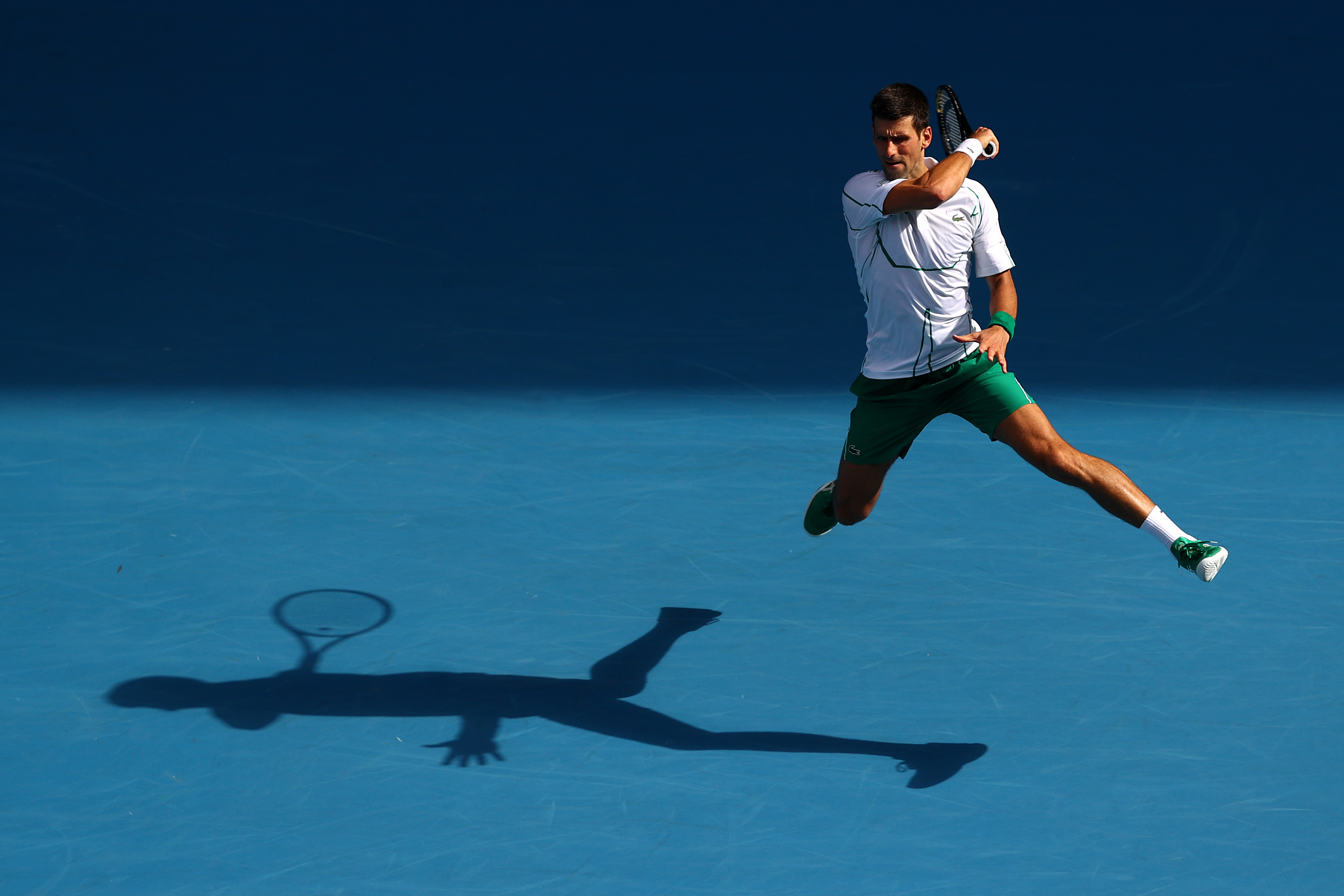 Acting Premier Jacinta Allan yesterday defended the choice of the hotel, insisting players and their teams would be kept separate to residents.

"The Westin, like every venue, went through a rigorous assessment, very strict infection prevention measures have been put in place in all of the venues," she said.

The hotels used for quarantine in the Australian Open is decided by COVID Quarantine Victoria in consultation with Tennis Australia.

The Australian Open is scheduled to start February 8.