Disturbing statistics have revealed the rising gun culture in Melbourne with 14 criminals arrested with firearms every week.

Disturbing statistics have revealed the rising gun culture in Melbourne with 14 criminals arrested with firearms every week.

Over the past 24 hours lives were threatened in two separate gun crimes in the city's north.

Two shop workers in Hadfield resisted an armed robber, beating him with a metal baton and restraining him until police arrived. Two other armed offenders managed to escape,

And just hours later police surrounded and then stormed the Westmeadows tavern with reports that gunmen were inside. They managed to escape. 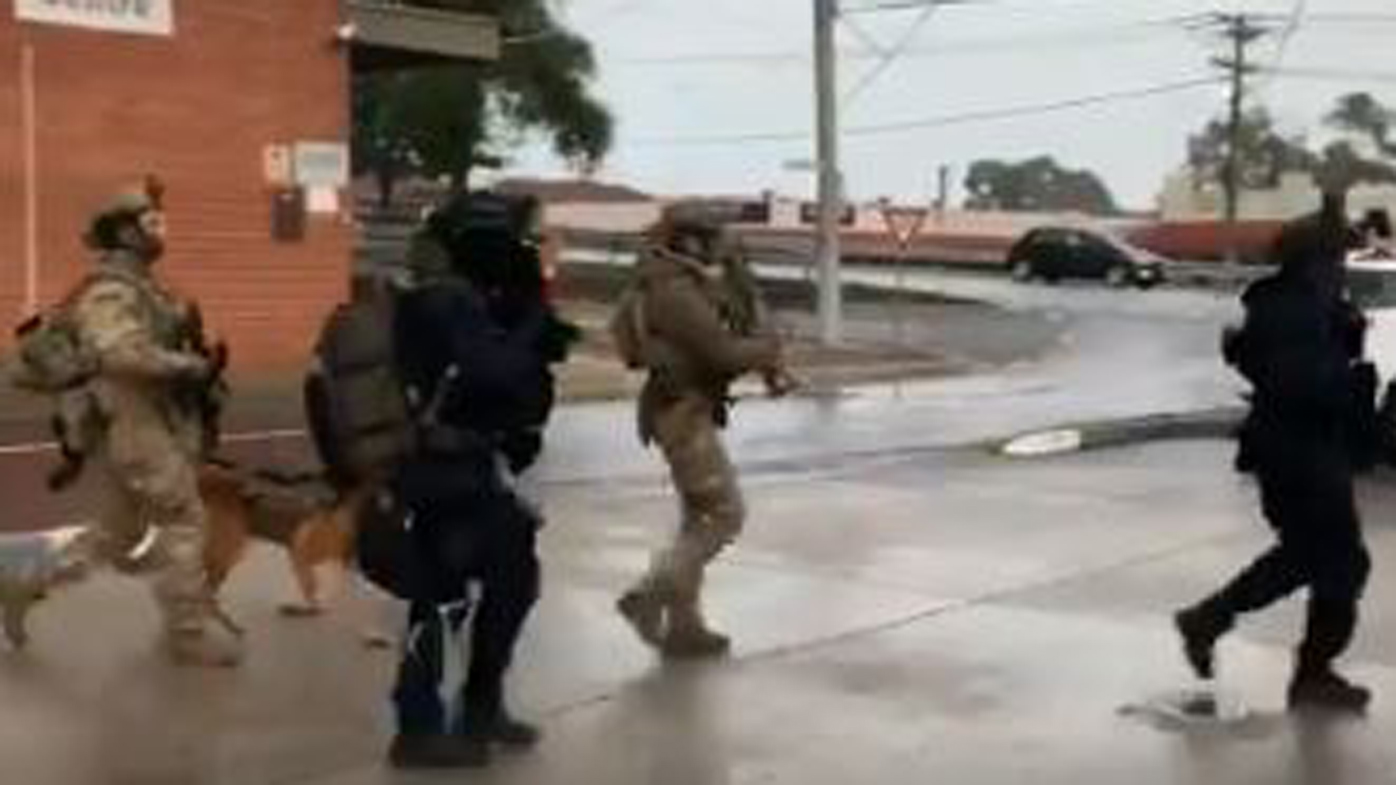 Police are not saying at this stage whether those two incidents are linked, but statistics published in The Age show a rising gun culture in the city that has led to twice as many Victorians shot dead in 2019.

Already in Melbourne this year, five people have been shot, including the unsolved murder of underworld figure Nabil Maghnie.

It showed 14 criminals are found with firearms each week, while 52 people were shot and 14 killed across Victoria last year.

Forty one people were shot in the legs and hips over the past three years. 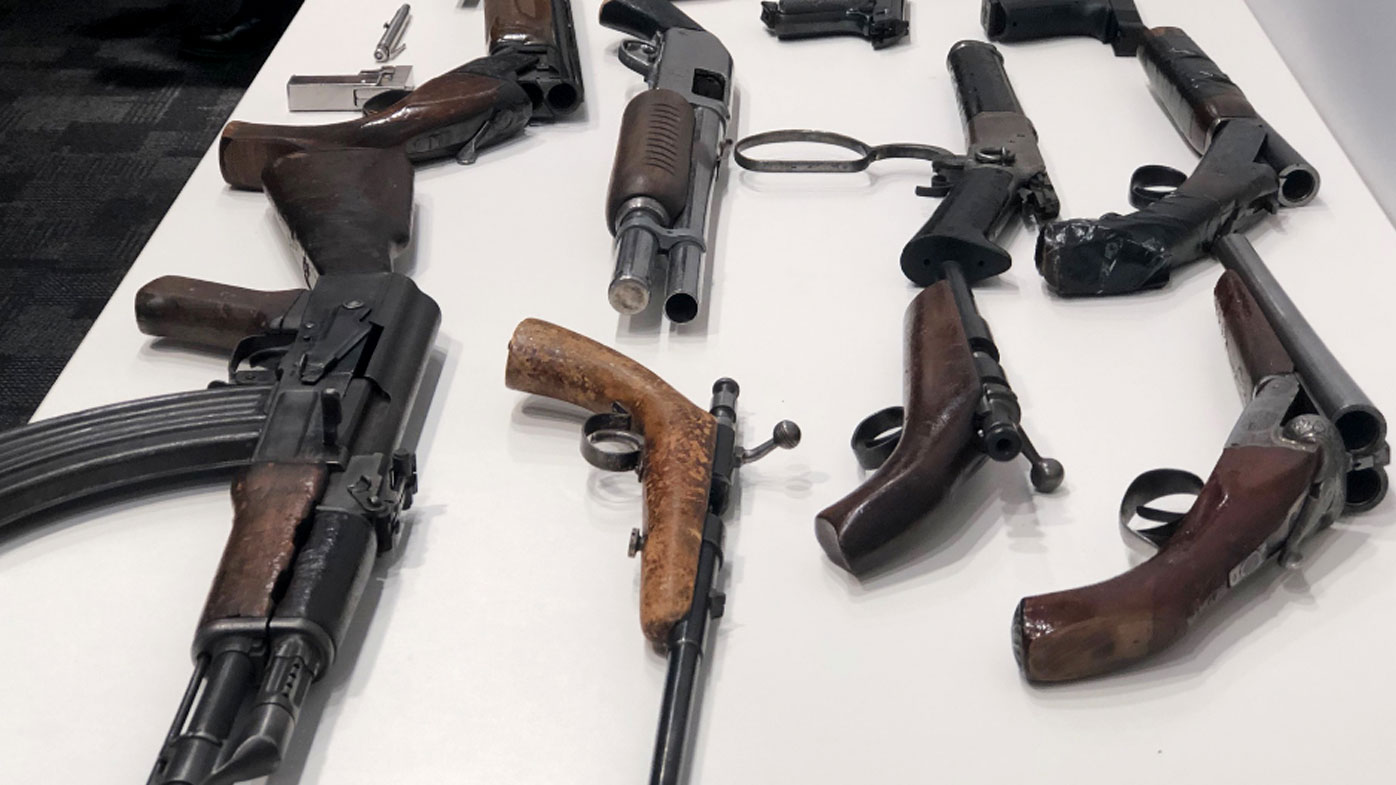 And 751 criminals registered as prohibited firearm owners were found in possession of guns in the year to September 2019. A further 51 were charged with using them.

During the past three years, Victorian hospitals treated 104 people for gunshot wounds, a rise of 27.5 per cent.