Recent rain and subsequent hot weather in New South Wales has precipitated a boom in populations of the deadly arachnid.

The Australian Reptile Park in January called for more of the toothy specimens to be collected and delivered - even publishing a guideline about how to safely capture one. 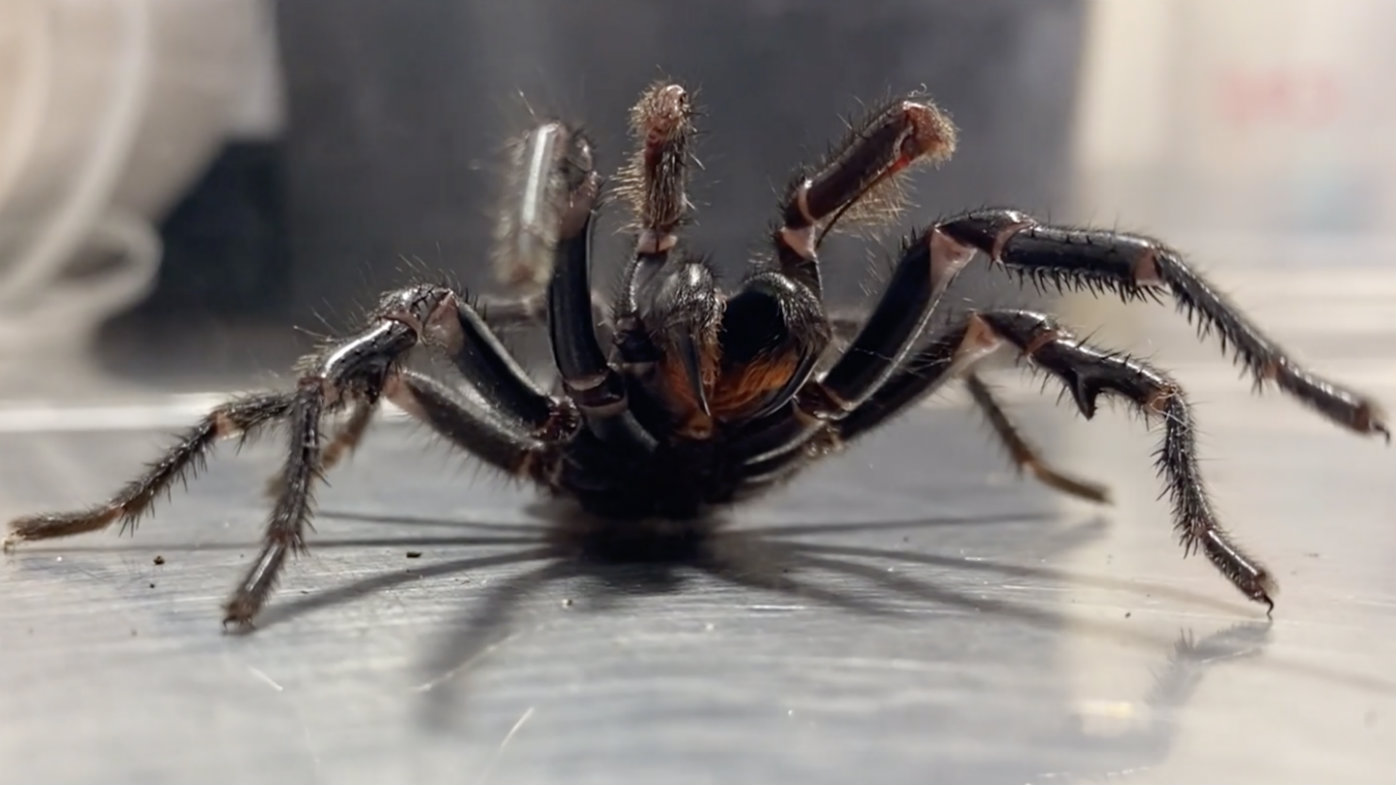 It appears at least one person followed their advice, with a huge spider handed in to the park yesterday from Newcastle.

The beefed-up monster was named 'Dwayne "The Rock" Johnson' after the actor and ex-wrestler.

Spider-Dwayne was handed in from the John Hunter Hospital in Newcastle. 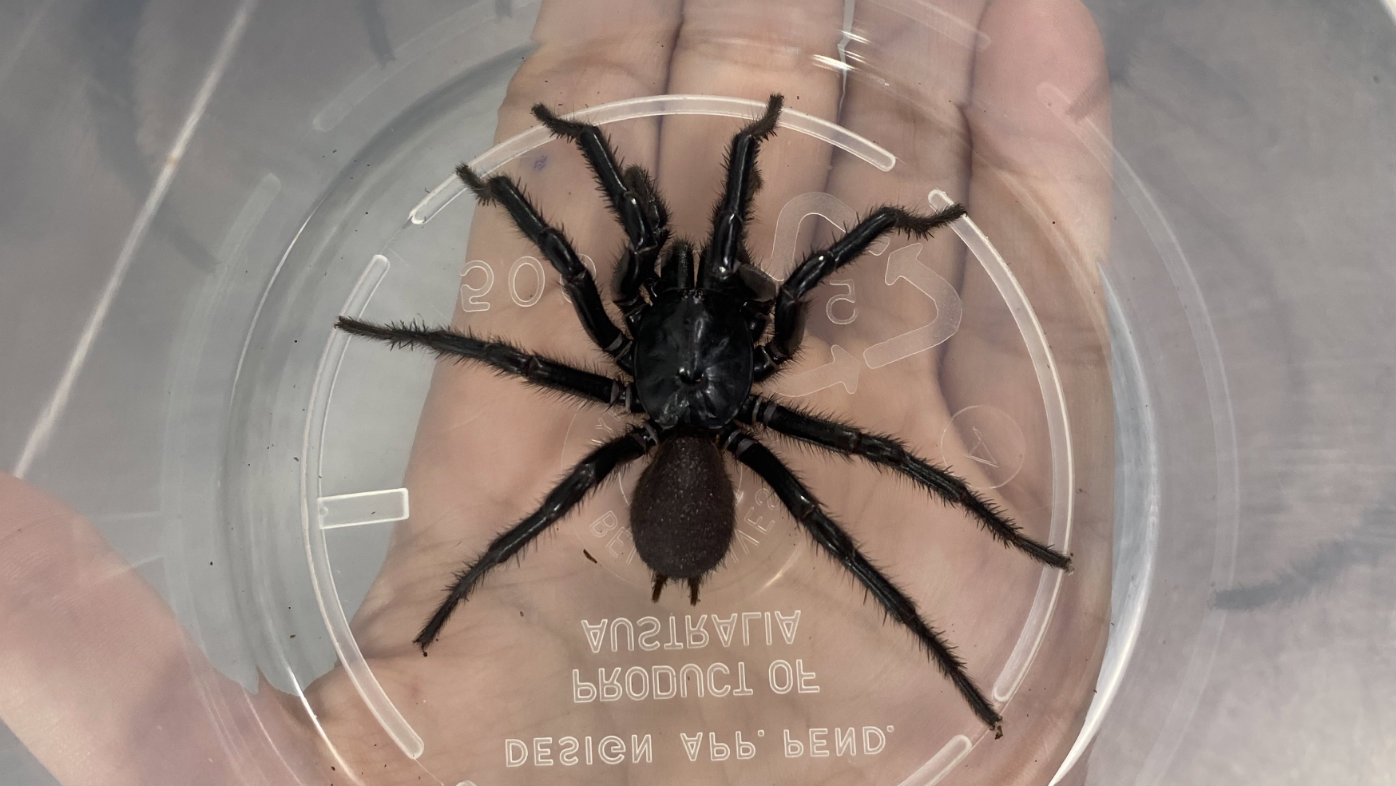 "Having Dwayne 'The Rock' Johnson as part of the venom program is so amazing because he will save a lot of lives with the venom he will produce," Australian Reptile Park director Liz Gabriel said.

"He is unusually large and more spiders like him will only result in more lives being saved due to the huge amount of venom they can produce."

The Australian Reptile Park is the only facility in Australia that milks funnel web spiders for their raw venom to be made into antivenom, saving up to 300 lives a year. 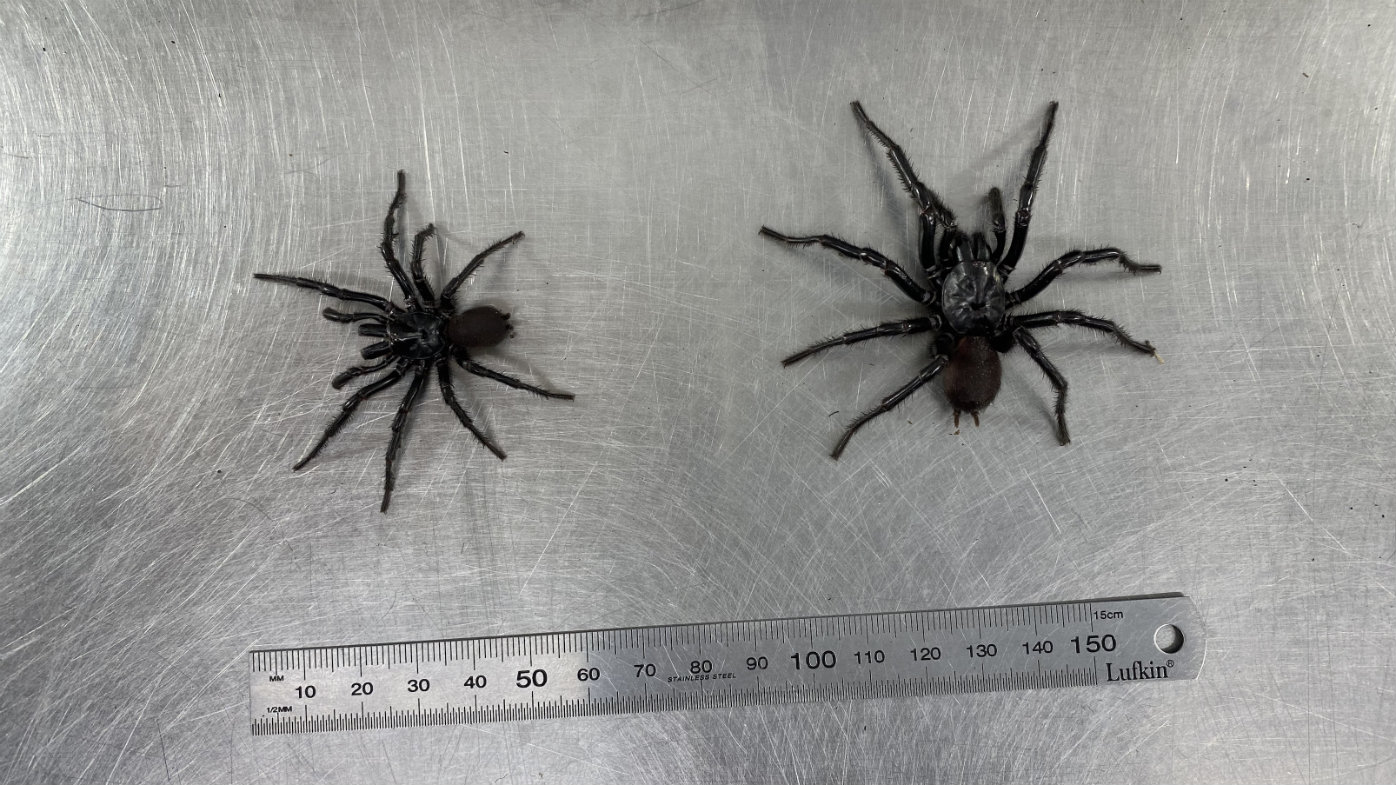 Spiders can be dropped off at the park, or at zones around Sydney, the Central Coast and Newcastle.

A video depicting the process for the safe capture and delivery of a funnel web spider is available on the park website, but readers are advised to use extreme caution around the deadly animal.

READ:  Search trends reveal which countries are most interested in US election result
Shares
Share This
Finance Advice 2021