German Chancellor Angela Merkel has advocated tougher restrictions on public life as the country reported its highest single-day death toll of the pandemic.

German Chancellor Angela Merkel has advocated tougher restrictions on public life and pleaded with her compatriots to cut down on socialising as the country reported its highest single-day death toll of the coronavirus pandemic.

Germany is gradually moving toward a tighter lockdown, at least for a limited period after Christmas, as new virus cases remain stubbornly high - and are even beginning to creep higher - despite a partial shutdown that started on November. 2.

The national disease control centre, the Robert Koch Institute, on Wednesday reported 590 deaths related to COVID-19 over the past 24 hours - more than 100 higher than the week-old previous record. It counted 20,815 new daily infections, compared with 17,270 a week earlier. Germany, which has 83 million people, has now recorded nearly 1.22 million cases, including 19,932 deaths in the pandemic. 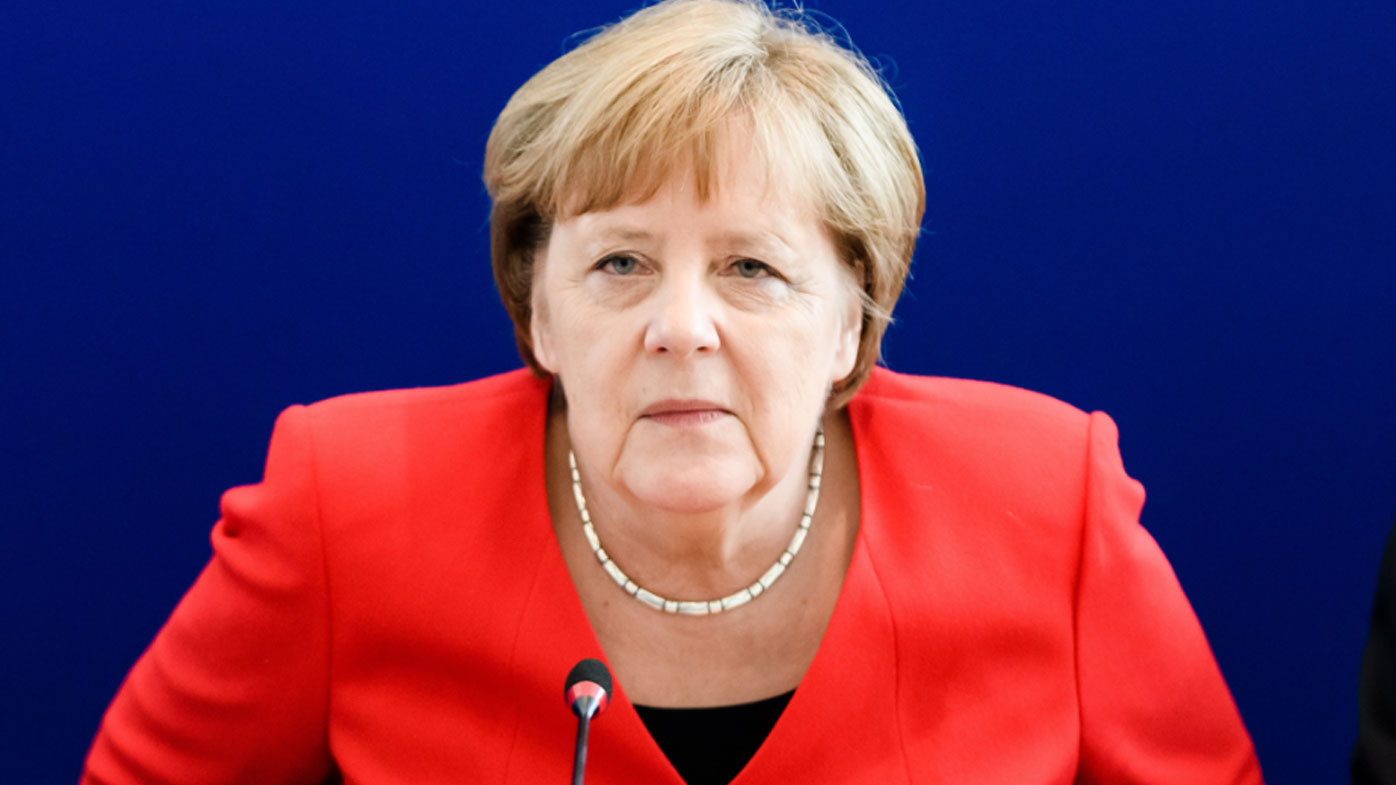 "We are in a decisive, perhaps the decisive, phase of fighting the pandemic," Ms Merkel told parliament on Wednesday. "The figures are at much too high a level," a visibly frustrated chancellor added, describing as "very alarming" the rising number of people requiring intensive care and dying.

Ms Merkel has consistently advocated decisive action to fight the pandemic but has often had to move more slowly because, in highly decentralised Germany, the country's 16 state governments are responsible for imposing and lifting restrictions. She and the state governors meet periodically to coordinate measures.

Restaurants, bars, leisure and sports facilities are currently closed in Germany and hotels are closed to tourists, but schools and nonessential shops remain open.

Germany in the northern spring managed to avoid the high number of infections and grim death tolls seen in other large European nations, and still continues to have a much lower overall fatality rate than countries such as Britain, France or Spain. 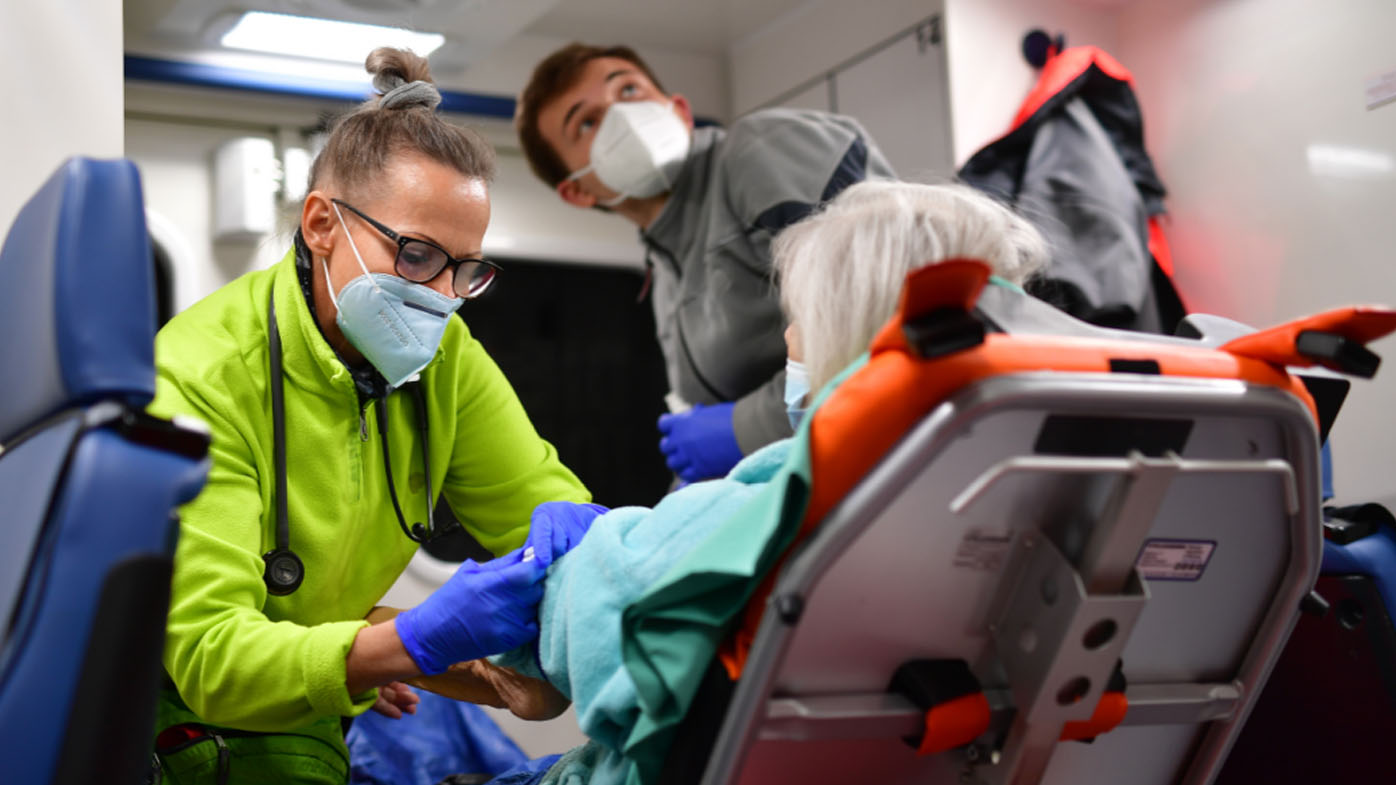 But the current numbers are not encouraging. Germany's new cases per 100,000 residents over the past 14 days are now higher than in France, Belgium and Spain, and about level with Britain, though still well below Italy, Sweden and many others, according to the European Centre for Disease Prevention and Control.

Ms Merkel noted that a national academy of scientists and academics on Tuesday recommended that Germans reduce their social contacts starting next week and put in place a "hard lockdown" from December 24 to January 10.

"We would do well to really take seriously what scientists tell us," she said.

Ms Merkel called for state governments consider closing schools early before Christmas and said that people hopping from one mulled wine stand over the holidays to the next is "unacceptable" in view of the daily death figures. 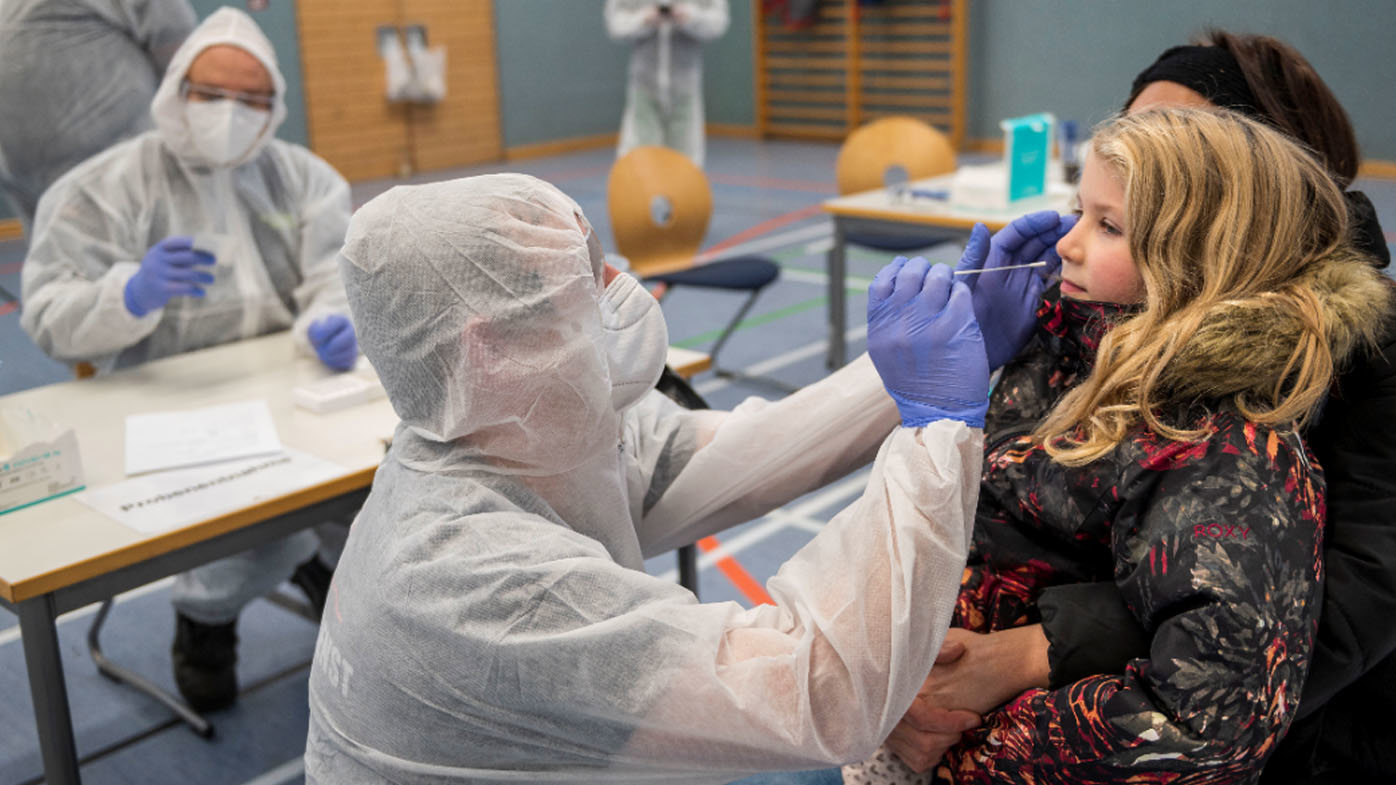 "If we have too many contacts before Christmas and then it's our last Christmas with our grandparents, then we will have been negligent," she said.

Some state governors are already moving to tougher restrictions. The eastern state of Saxony, currently the worst-hit, will close schools and most stores on Monday until January 10.

Its southern neighbour, Bavaria, is introducing measures such as a nighttime curfew in its worst-affected areas and demanding more home schooling and stricter border controls.