UK police say they are working on how to remove the body of a 12-metre-long whale that washed up on a beach in southeast England.

Police have urged people to stay away from a 12-metre-long whale, believed to be a juvenile, that washed up dead on a beach in southeast England.

Images posted on social media show the giant mammal, thought to be a fin whale, on its back very close to a sandy shore in Clacton-on-Sea, Essex, on Friday (local time). 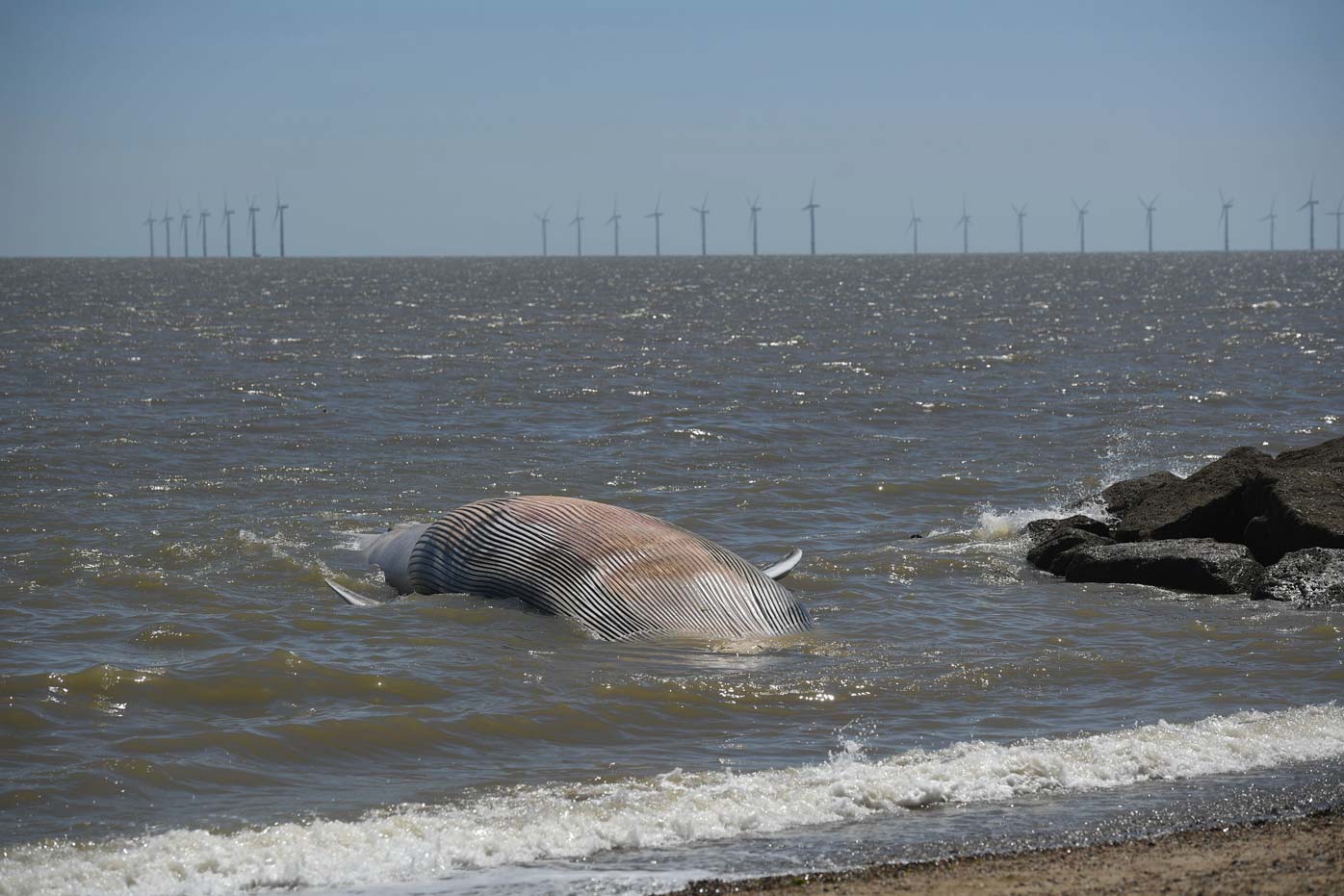 The British Divers Marine Life Rescue charity said the whale appeared small for the species and said it believed the mammal to be a juvenile.

The Maritime and Coastguard Agency said officers were called to the scene after reports of a "large object" on the beach early on Friday.

Essex police said the area has been cordoned off and it was working with others to plan how to remove the whale. 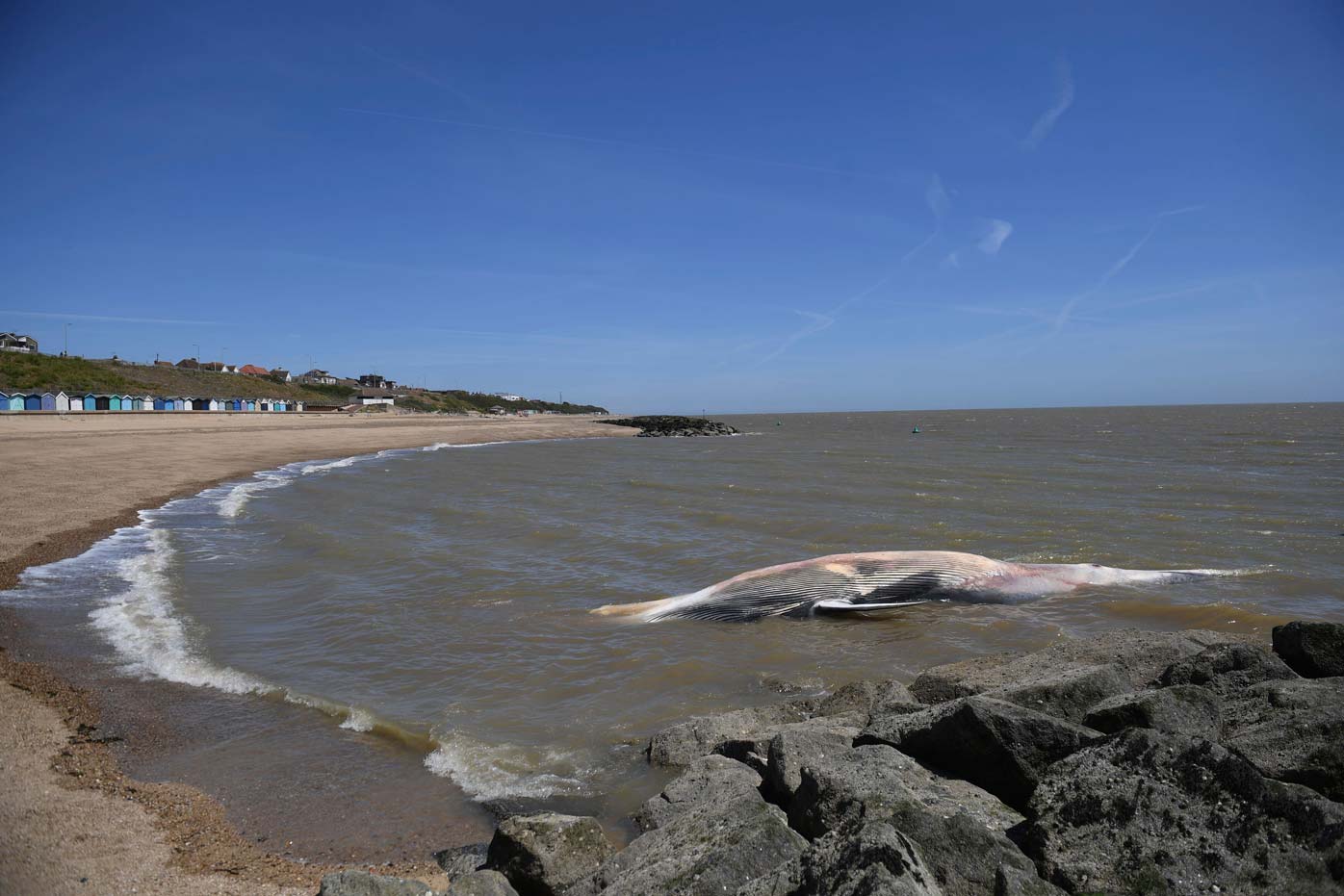 The fin whale is the second-largest mammal in the world after the blue whale, with a distinct ridge along its back which gives it the nickname "razorback".

It is classed as endangered by the World Wide Fund for Nature.