The teenage daughter of a man who was killed in a horror crash in Perth has pleaded with motorists to take road rules seriously.

The teenage daughter of a man who was killed in a horror crash in Perth has pleaded with motorists to take road rules seriously.

Jason Bongiovanni died in a freak car accident this week, just days out from Father's Day.

He was travelling along Beach Road in Malaga and lost control in the wet, his white sedan hitting the curb then a pole. His car was almost torn in two. 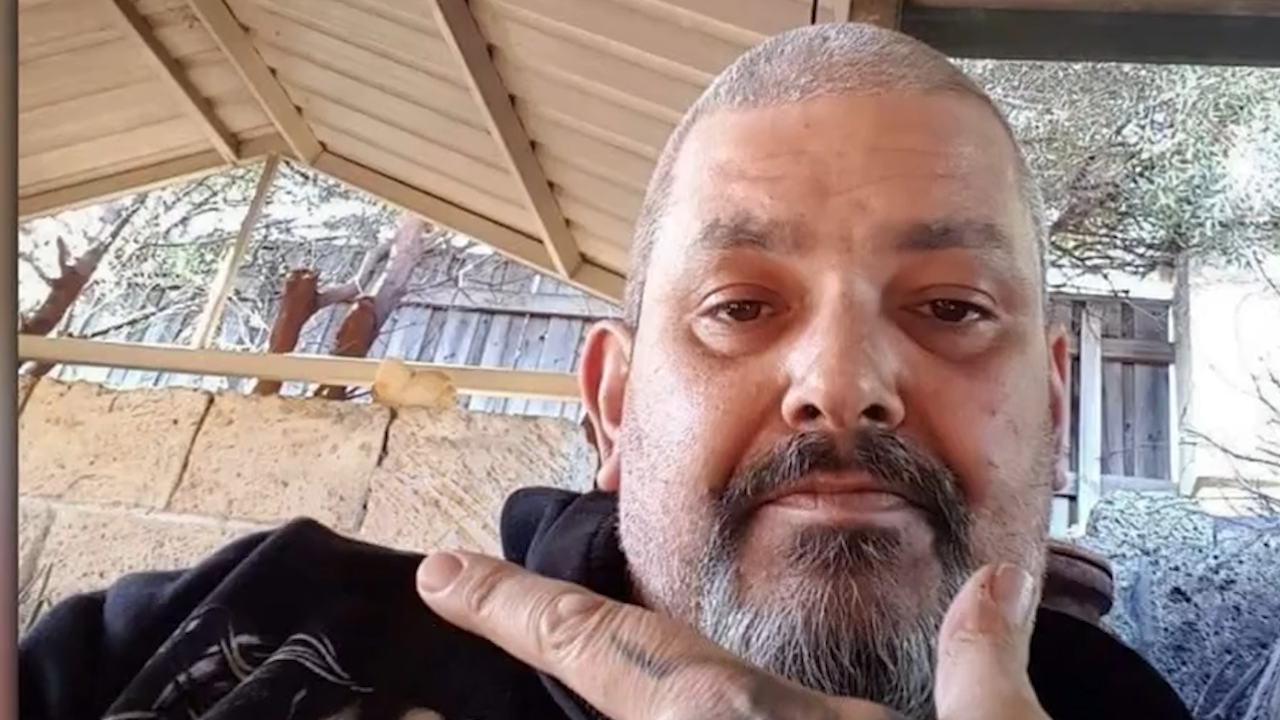 "He would make fun of himself to make people laugh," Mr Bongiovanni's daughter, Ebbony, told 9News while holding a photo of her father.

"One call and he was there. He would drop absolutely anything - he was also known as big Jase but he was the most gentle giant I knew.

"My dad was very big on 'I love you' and 'I love you too' before we hung up - because he taught me if anything happens, I want that to be the last thing and it was." 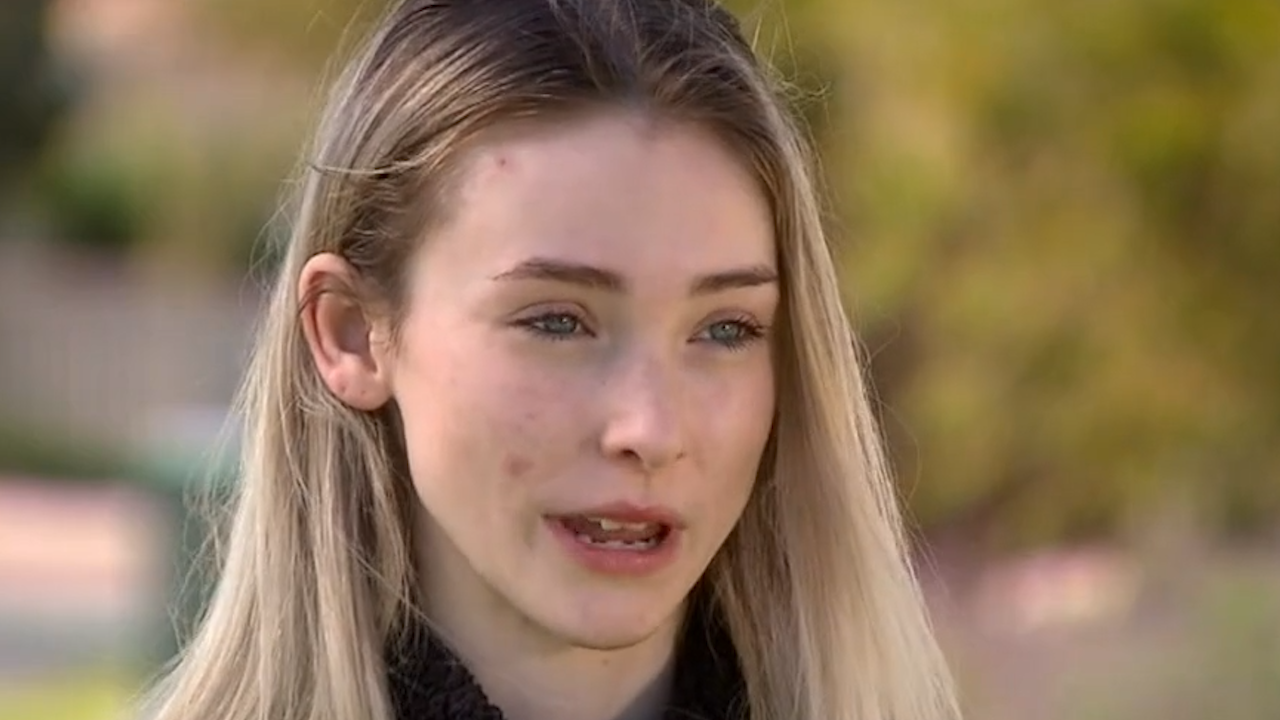 Family and friends have taken to Facebook to pay tribute, one saying: "I lost my childhood idol, I never had a brother, Jase was it".

Another remembered him as "larger than life".

"I don't believe it... I think it'll take a little bit… I still expect him to call me tomorrow," Ms Bongiovanni said.

The stretch of road has a dangerous past. Two years ago a BMW sedan was torn in two but the driver survived.

Then last year another car, narrowly missed a gas line and the driver ended up hanging over a wall. 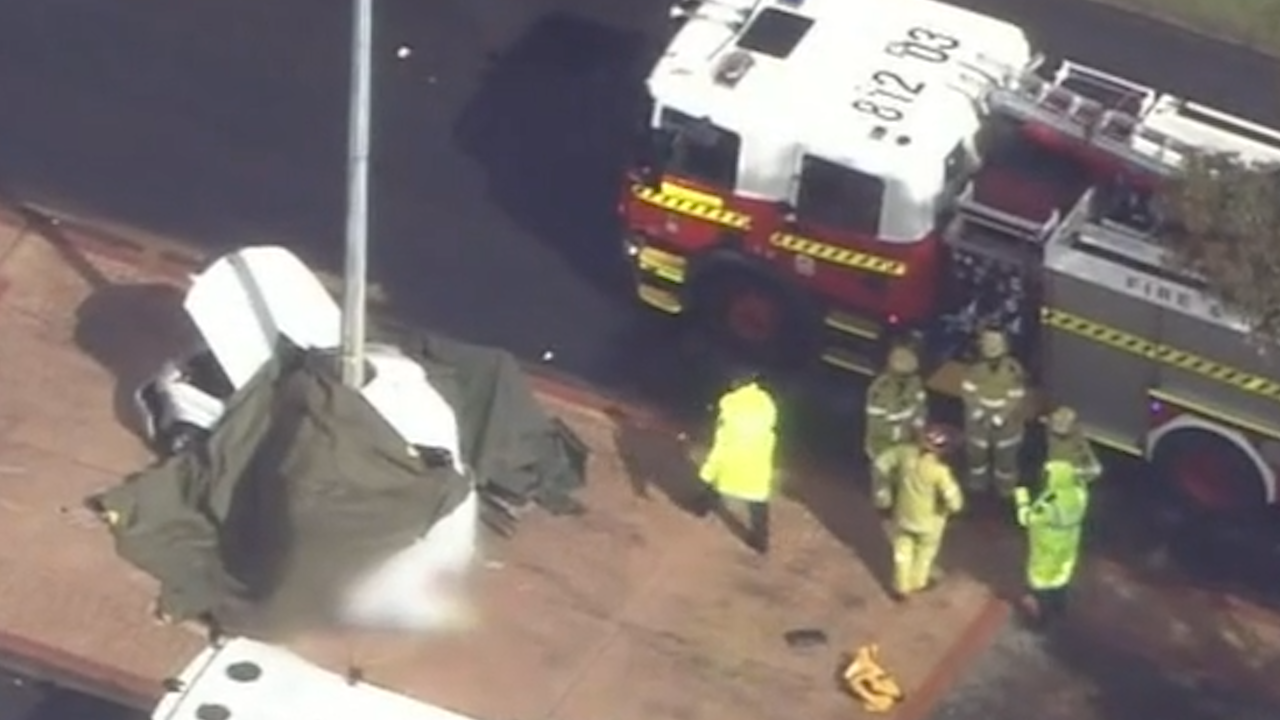 Three weeks ago, Mr Bongiovanni was driving along the same stretch of road and was involved in a minor crash. He wasn't hurt, he was wearing a seat belt and doing the speed limit.

"Don't take people for granted - spend time with them because you never know," Ms Bongiovanni said.