A young woman haunted by her mother’s presumed murder eight years ago is desperate for new information.

A young woman haunted by thoughts about her mother's presumed murder eight years ago is desperate for a mystery informant to get back in touch with Queensland police.

Lili Greer was 13 when her mum Tina dropped her at a friend's place after a day shopping for back-to-school supplies on January 18, 2012.

Lili, now 21, never saw her mother again and has spent every day of the last eight years "haunted by the unknown". 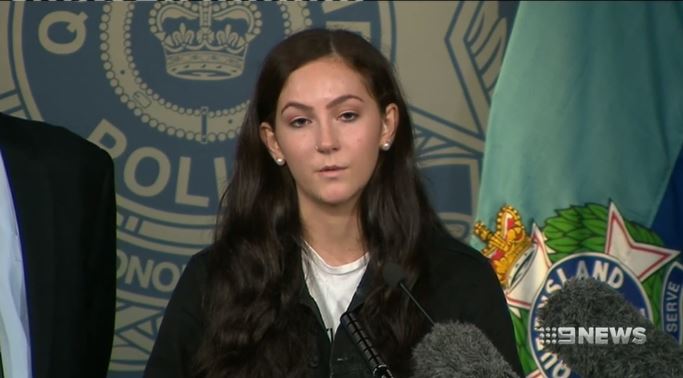 Police are sure 32-year-old Tina, who lived at Beechmont in the Gold Coast hinterland, was murdered and on Friday offered a $250,000 to help solve the mystery.

Tina's car was found three days after she vanished. All her usual belongings were in the vehicle, which had been abandoned at the end of a dirt track at Clumber near the Moogerah dam.

Tina had planned to visit her bikie boyfriend Les Sharman at Clumber and be back to pick up her daughter the next day, but she never returned.

Mr Sharman has always been a person of interest in the case, but was never arrested. He died in car crash in late 2018.

Detectives caught a break, of sorts, when an anonymous man called detectives late one night in mid-2014. 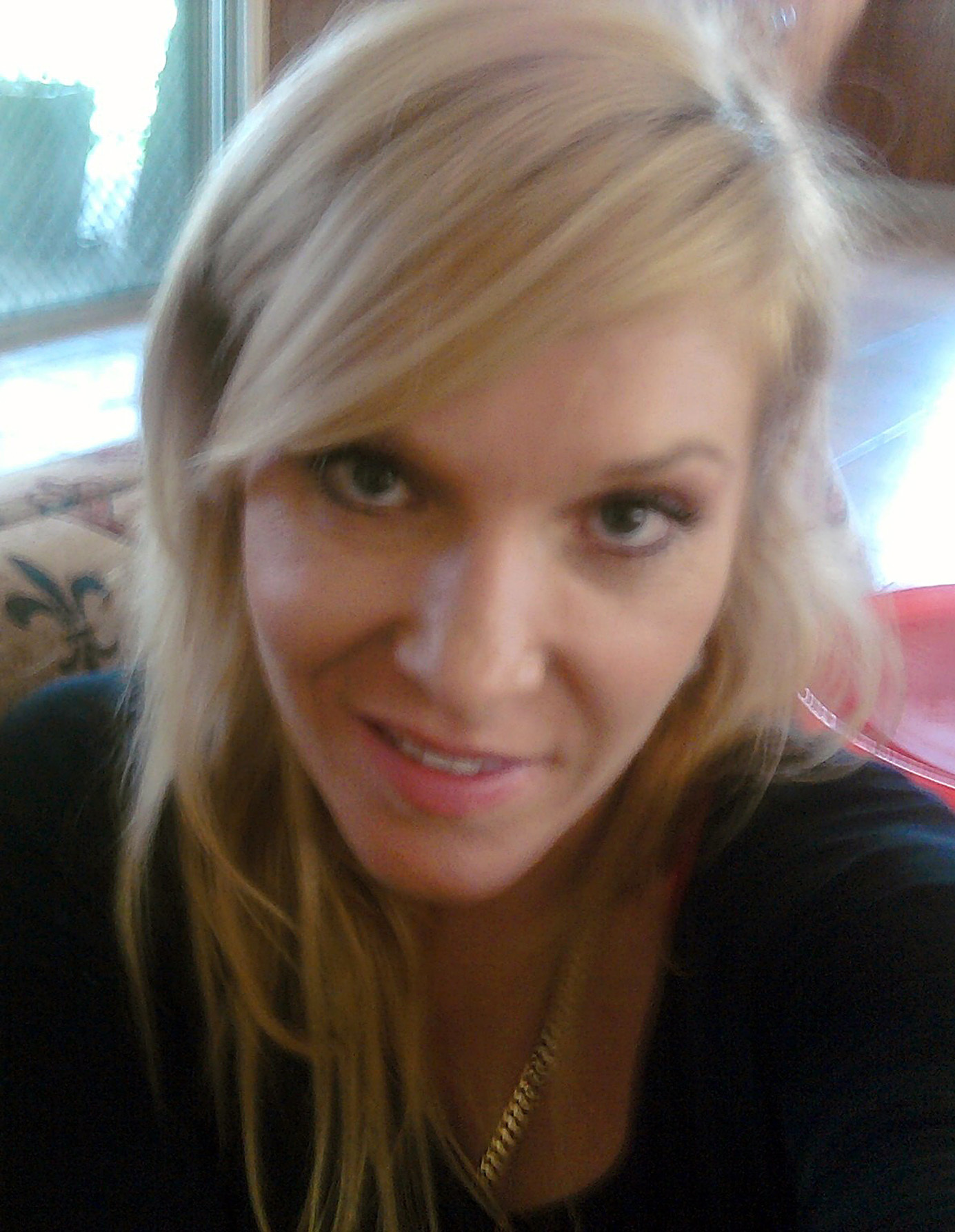 He told them two people were responsible for Tina's disappearance, murder, and the disposal of her remains. Detectives worked every morsel of the "broad" information the caller provided, but were unable to make any arrests.

On Friday, Lili said she cried on hearing of Mr Sharman's death, not for him but because she believed she'd never learn what happened to her mum.

READ:  How To De-clutter Your Life And Reduce Anxiety In 10 Steps

"He was the last person to see her," she told reporters.

But there is one last hope - the mystery caller.

Detective Inspector David Briese said the man who made that late night call could be the key to solving the case. Legal indemnity has been offered to anyone who helps achieve a prosecution, but was not directly involved in the killing.

"That person, we believe, is still out there and we'd like them to reconnect with us," he said.

Asked if Mr Sharman was one of the two people named by the caller, the detective said: "That's part of our investigations. I can't comment on that."

"We want to see the right people brought to justice ... to give closure to Lili and her dad Phil, and other members of her family and to give Tina the peace she deserves."

Extensive searches of the dam and surrounding bushland have failed to find any trace of Tina's remains.