Andrea Groening still doesn’t remember why she was driving the streets of Darwin in May last year with her seven year old son around midnight, on a school night.

A Darwin mother will spend her first night behind bars after pleading guilty to getting behind the wheel while under the influence of alcohol and drugs, and causing the death of her son and close friend.

The Northern Territory Supreme Court heard 25-year-old Andrea Groening still doesn't remember why she was driving the streets of Darwin in May last year with her seven year-old-son around midnight on a school night.

She pleaded guilty to driving dangerously, causing the death of her son Mehali Pastrikos-Groening and 21-year-old Wade Williams. 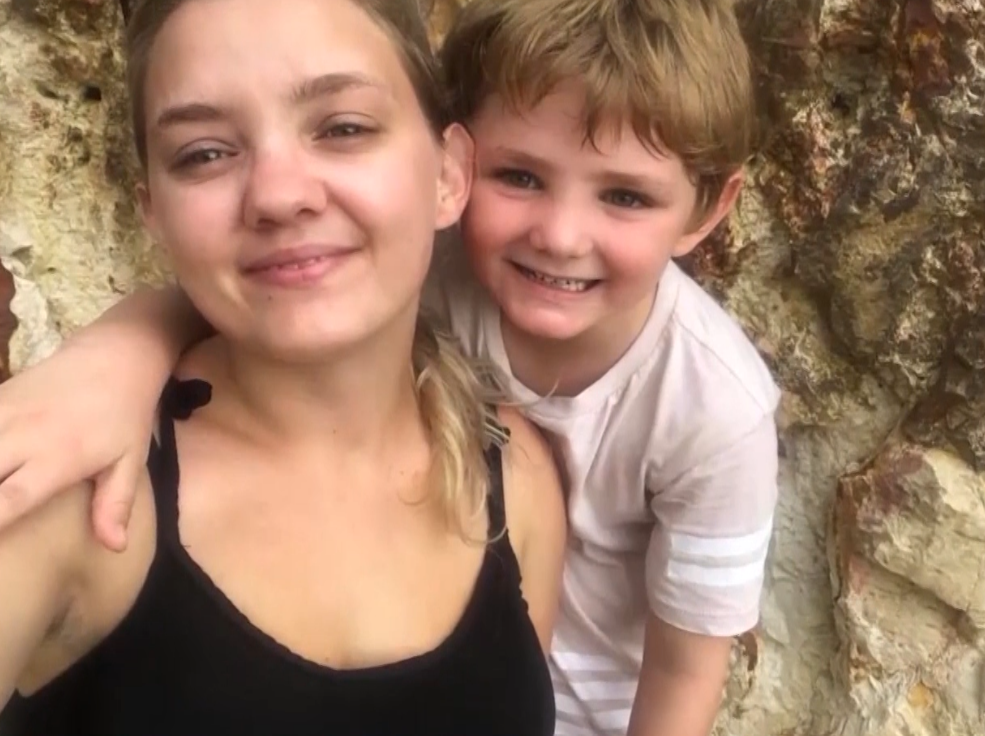 She also admitted to a further count of causing serious harm to a 42-year-old man driving a Ford Ranger she ploughed into at 112km/h along the Tiger Brennan Drive - Berrimah Road intersection after running a red light.

"For many years to come, for the rest of her life, the offender will have to live with what she's done to her own child and that's a punishment in itself," Crown Prosecutor Stephen Geary said.

"But this court must impose a significant head sentence... must impose an actual term of imprisonment to serve."

Mr Williams' family and Mehali's father Anastasios Pastrikos, alongside extended family, sat in court as the details of the crown facts were read out. 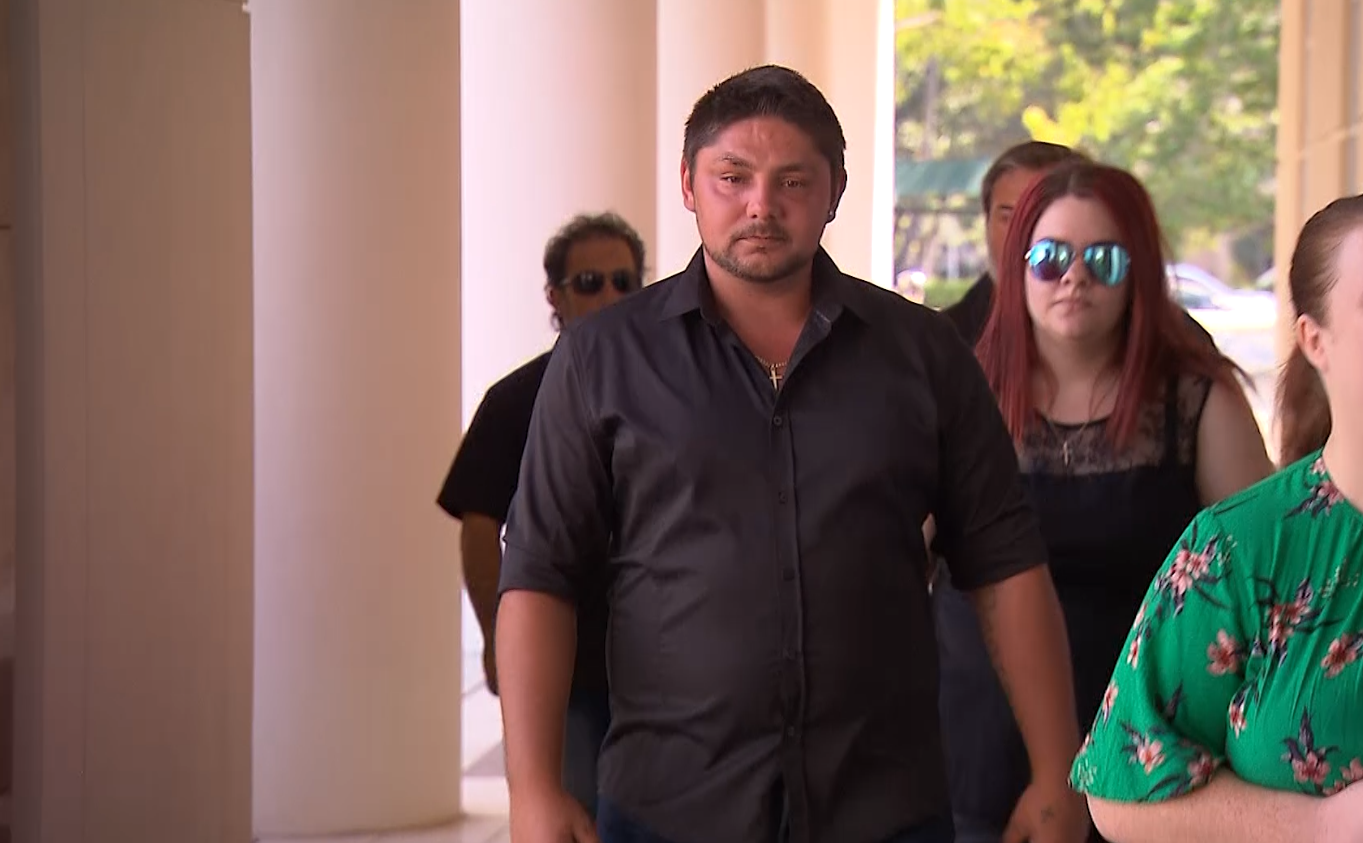 Groening accepted her blood alcohol content was estimated to be up to 0.194 during the time of the crash with a cannabis concentration of at least 4.6 per cent.

Mr Geary said her offending is "just too serious" for a fully suspended sentence.

READ:  Thousands march across the world following violence at George Floyd protests in US 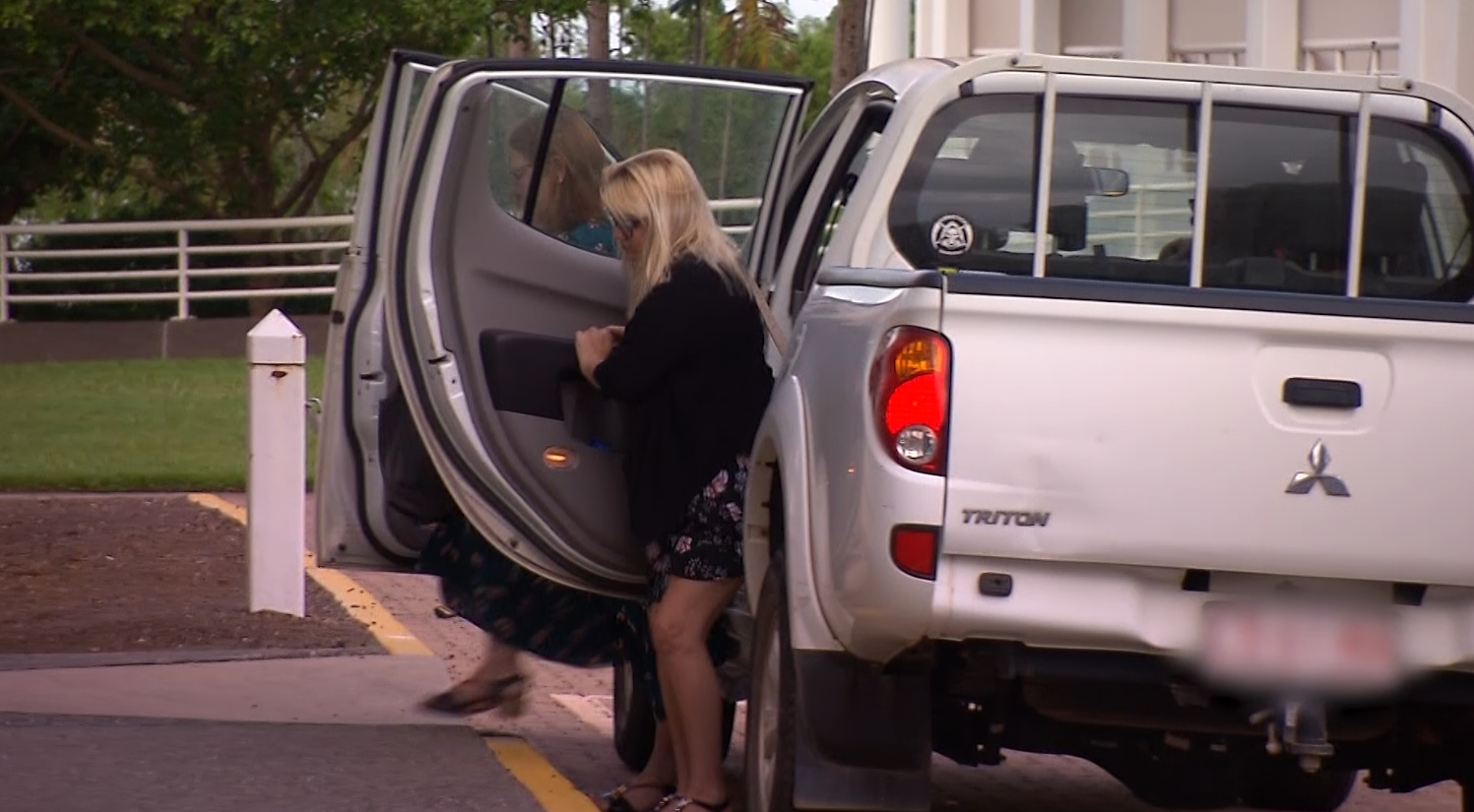 "Ms Groening acknowledges that a custodial term will be imposed. She does however remain very fearful of her children and the affect that her incarceration, which she has to be away from them, will have on them," Ms McCarron said.

"She is scared that her separation will impact on her attachment and their social development.

"She thinks about Mehali every day. She visits his grave at least once a week... She is sorry for her actions. She says she finds it difficult to live with herself for what she's done." 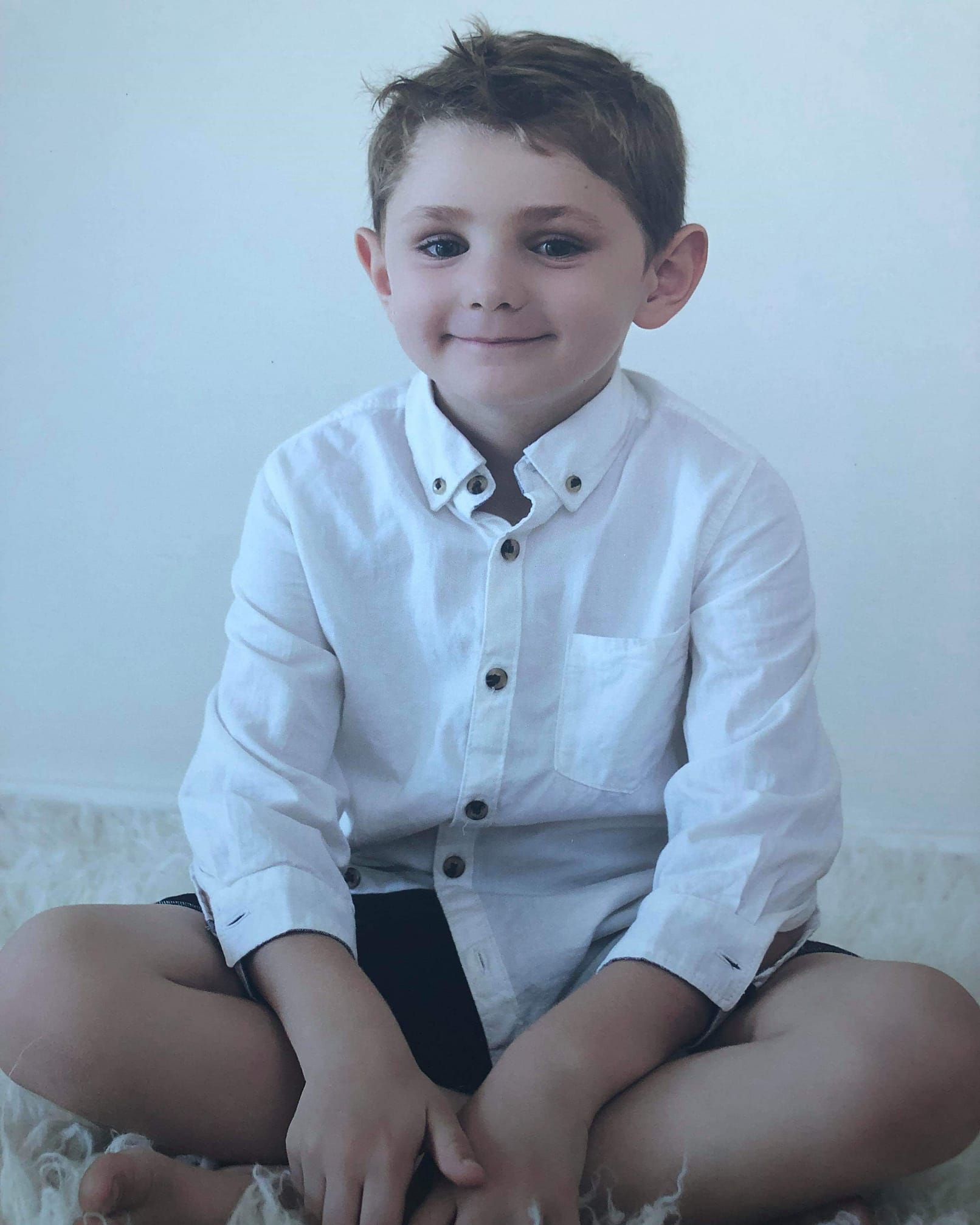 A family statement from Mehali's father was given to 9News.

"We as Mehali's family are still just as much in shock and in pain as what we were the night the police came," the statement read.

"It's a pain in our hearts that never fades and it never will. No sentence will ever be enough to soothe the sting of his death.

"At the end of the day, Mehali's father and his grandparents, aunts and uncle will forever have to learn how to live without him, whilst knowing the full truth of the matter and that is what hurts the most.

"We as a family can only hope, pray and have trust in that the justice system will not fail us and her crimes will be dealt with accordingly."

Groening will remain behind bars until she returns to court again in October for sentencing.