A Darwin footballer has been sentenced for taking part in a "sickening" six-on-one Christmas Eve bashing in Darwin's CBD.

Kian Wise is the second person to be convicted over the group attack of a Brisbane tourist who was left bleeding, unconscious and naked on the road before being placed in a coma in the intensive care unit.

The 20-year-old walked free from Darwin Local Court this morning alongside his defence lawyer Matthew Hubber and friends as he told 9News "I regret it all" and that he is "very sorry". 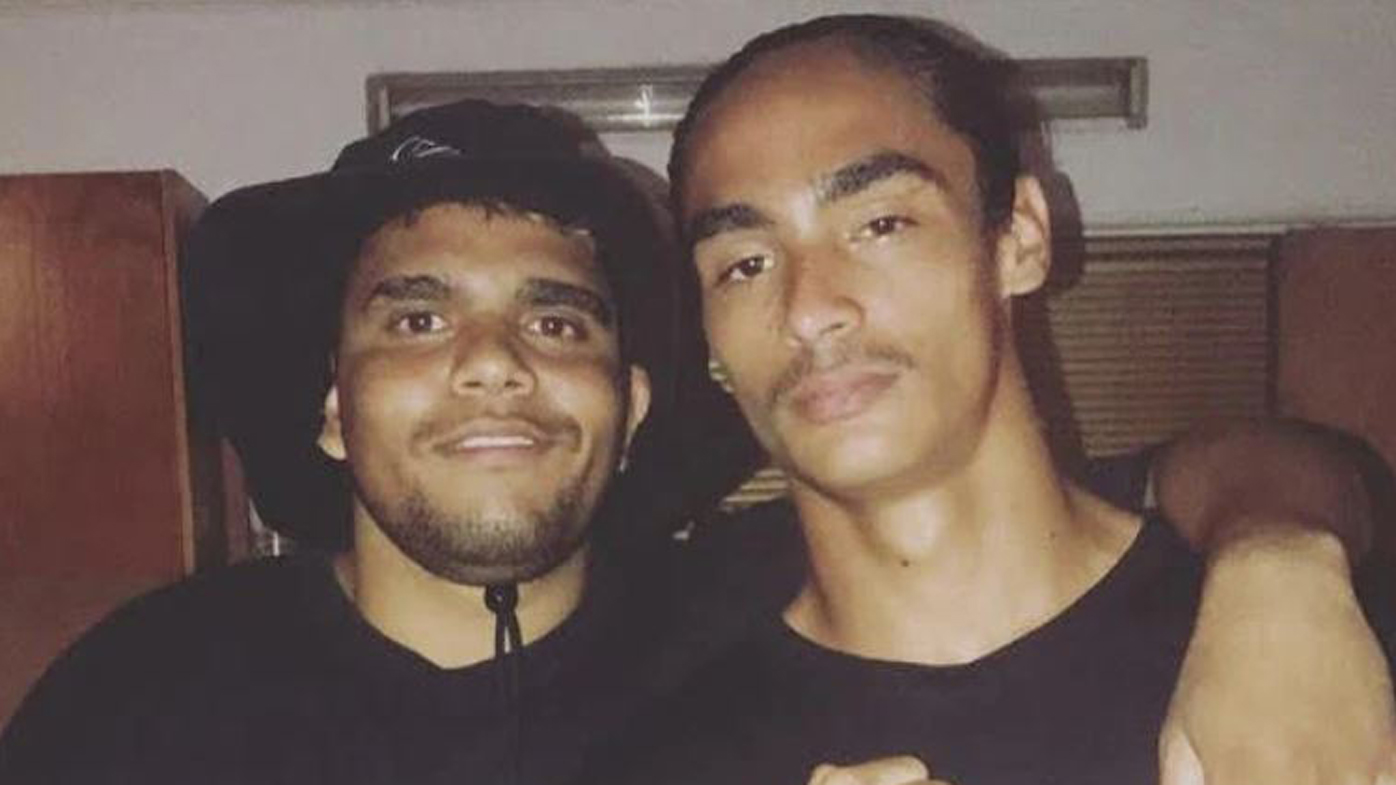 READ MORE: What our Aussie cities used to look like

The crown said the "sickening attack" lasted seven minutes in total with some witnesses believing he had died.

But the court heard Wise's involvement was on a lesser scale than most of the others charged over the incident.

Mr Hubber said Wise had no previous criminal history, and that the experience was "harrowing for him", having been put behind bars for the first time.

Since being granted bail last month, he's been allowed back to play NTFL, even receiving best and fairest in the second division.

Nightcliff Tigers Football Club provided a statement on the matter. 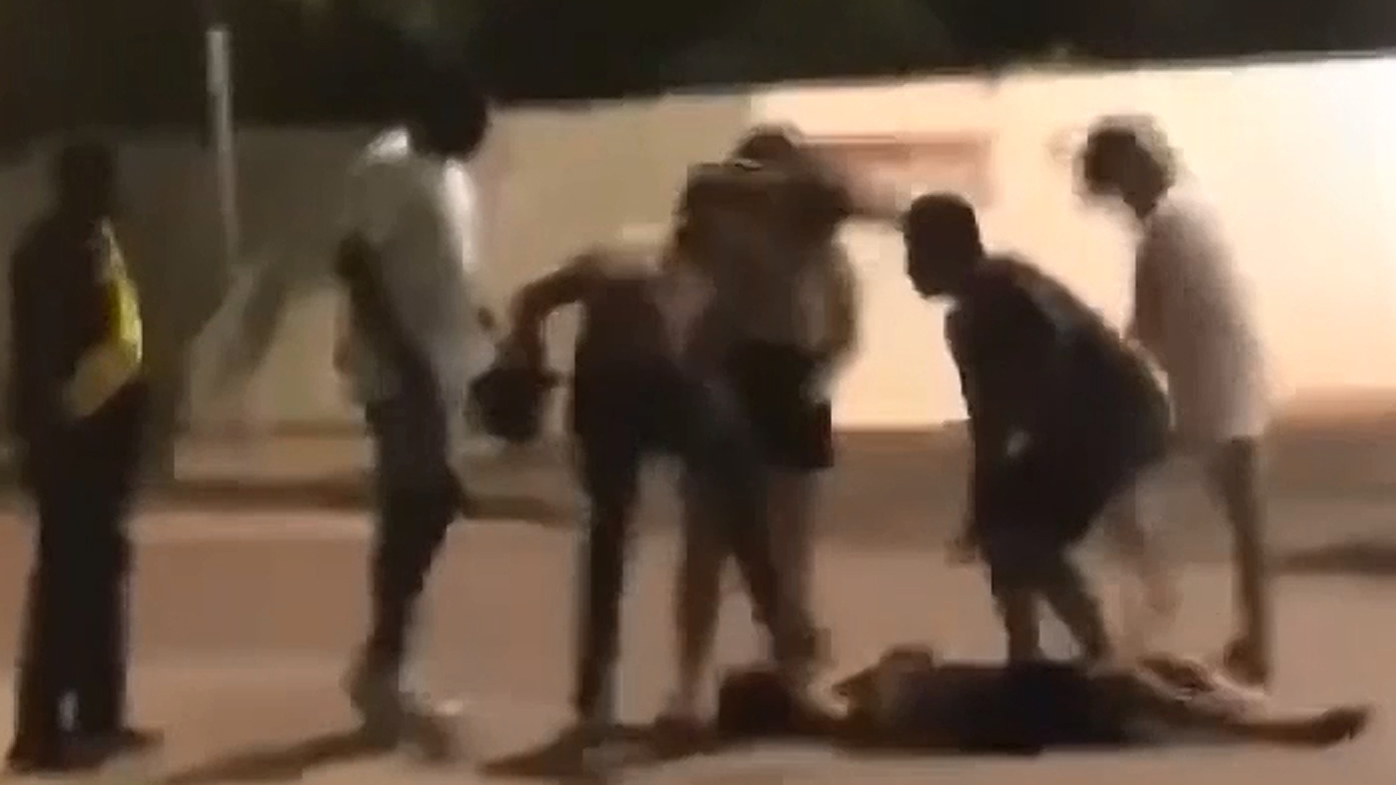 "Nightcliff Football Club stands united against violence of any kind," it said.

"The Nightcliff Football Club is sensitive to both the standards set by our club and the ongoing well-being of a young man.

"Sometimes good people make mistakes and we acknowledge that Kian Wise pleaded guilty and was processed through the judicial system.

"Kian will be brought before our club disciplinary committee to consider what actions or sanctions should be undertaken.

"Our actions will be outlined in due course."

The footballer was handed a seven-month backdated sentence with the balance suspended today.

The woman who stripped the victim naked, Ashleigh Epiha, is the only other co-offender who has also been convicted.

She received a two-month suspended sentence.

Duo Gile-lul, Maea Tongamoa, Karl Gruber and Tayarrah Morris are yet to enter pleas in their cases.