A young Texas man will spend 40 years in prison for plotting to kill and eat a teenage girl.

A young Texas man will spend 40 years in prison for plotting to kill and eat a teenage girl.

Alexander Nathan Barter, 23, of Joaquin, posted an ad on a dark web site looking for a victim.

"I'd like to try necrophilia and cannibalism, and see how it feels to take a life," he posted on the site in October 2018.

"If you'd be willing to let me kill you, are in the US (preferably in the south) and can travel by car, contact me."

The ad was spotted by an undercover Homeland Security agent in Florida, who responded under the guise of a father who wanted to have his 13-year-old daughter killed.

Over the next ten days, Barter expressed a desire to rape, kill and eat the young girl.

After arriving at an arranged meeting place with the undercover officer in his hometown, Barter was arrested.

Barter had a knife and garbage bag in his possession when he was arrested.

He pleaded guilty to child exploitation crimes last year, but was only sentenced this week.

Homeland Security's Houston chief Mark Dawson said the case was one of the most morally depraved conspiracies he had seen in his 23-year-old career.

"Without the quick and decisive actions of special agents from HSI Cocoa Beach and HSI Beaumont this disturbed predator would still be out there looking for potential victims to carry out his sick and demented fantasies," he said.

US Attorney Stephen J. Cox said the case is a sobering reminder of what law enforcement officers have to face.

READ:  Alberto Drops In To Save The World: Part 4

"The constant vigilance of our law enforcement partners has prevented an evildoer from finding a likeminded accomplice and bringing his grisly plan to fruition."

Barter will spend 40 years in federal prison. He will be released under supervision in 2060. 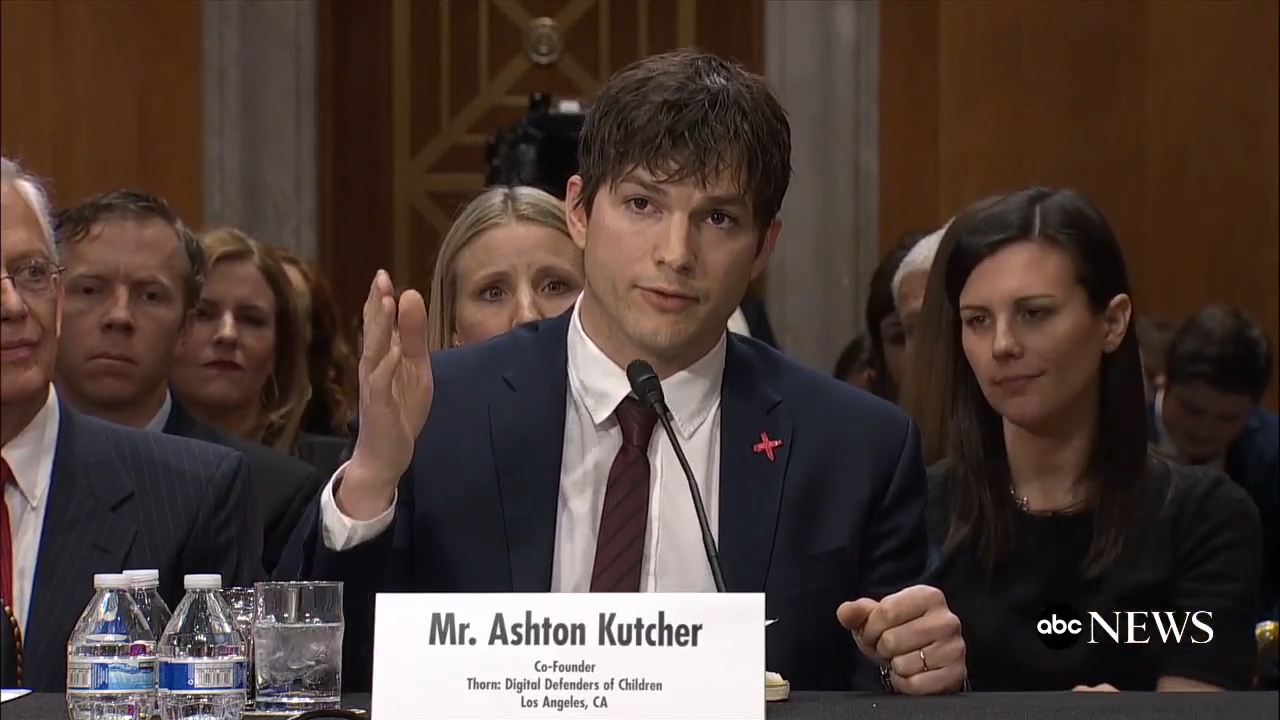