Video shows a number of faces peering from their windows as they begin to sing “You’ve got a friend in me”, from the animated classic Toy Story.

Danish residents in coronavirus lockdown have been filmed singing from their windows during the health crisis.

Video shows a number of faces peering from their windows as they begin to sing "You've got a friend in me", from the animated classic Toy Story, after Tom Hanks was released from hospital following his COVID-19 diagnosis. 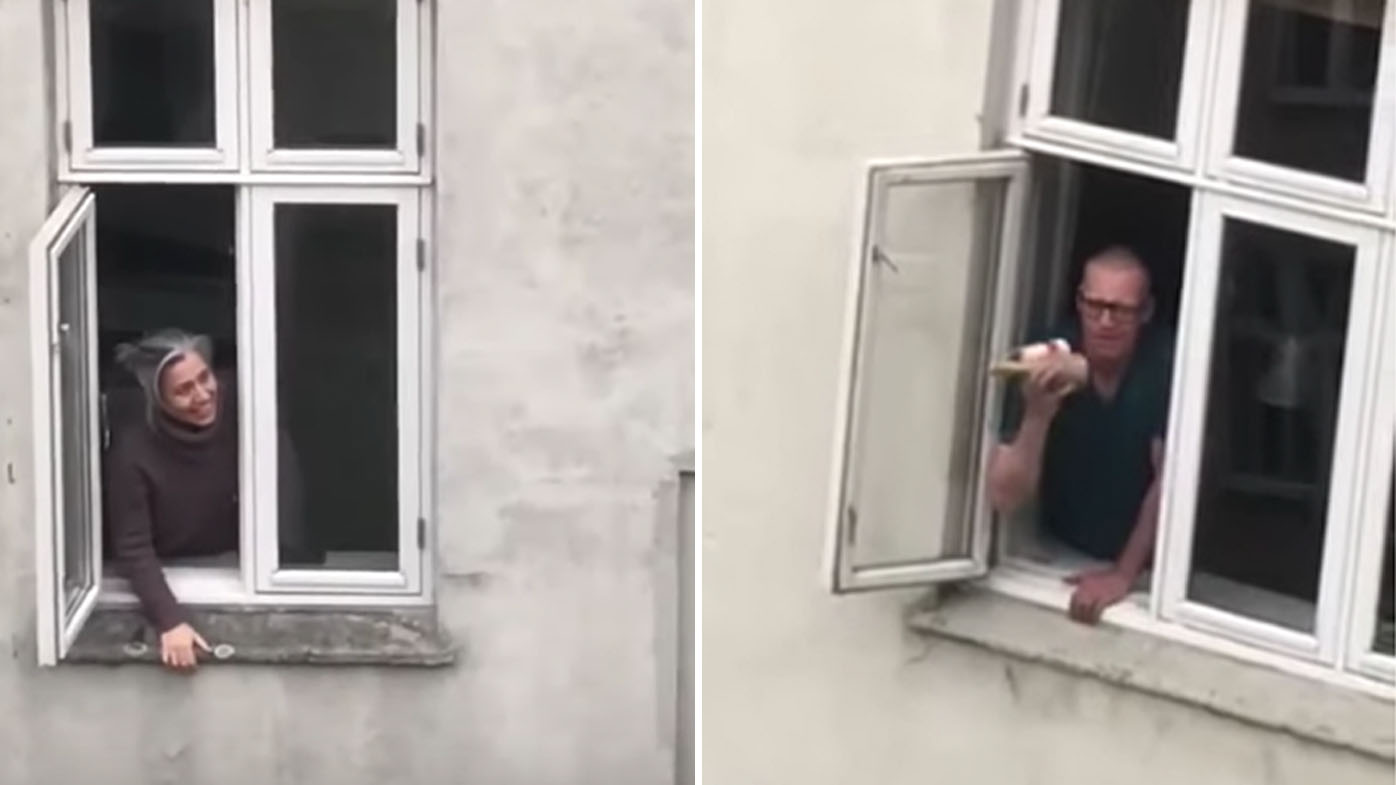 The deep notes of a bass guitar and maracas float out across the empty streets before the chorus swells with the voices of dozens.

The video comes a week after Italians were seen filling the streets with music to lift spirits as their nation became the worst-hit outside of China.

The number of cases in Denmark has risen to about 977, with four confirmed deaths. 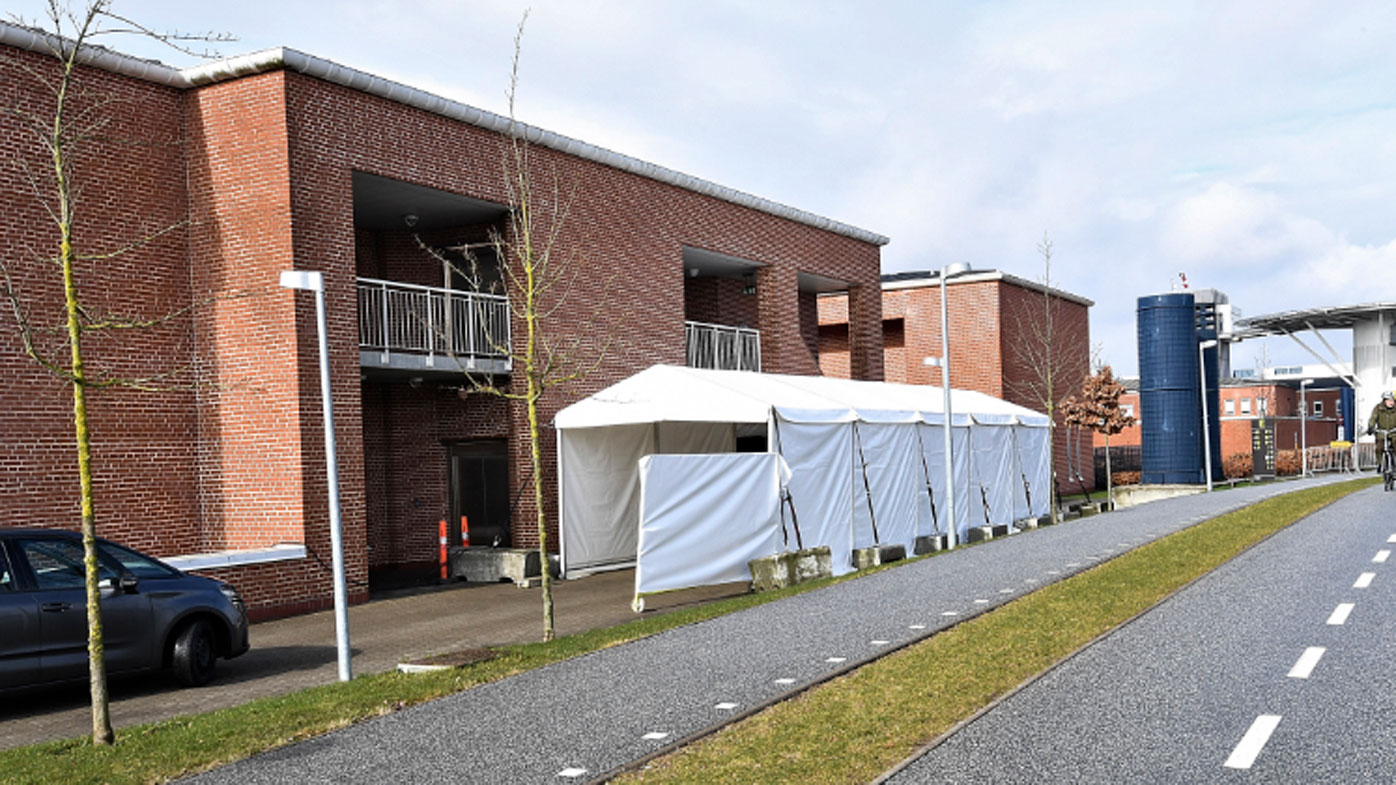 In tough self-distancing measures, the European country has banned gatherings of 10 or more people, and forced bars, restaurants, cafes, hairdressers and sports facilities to close.

Denmark has also closed its borders until April 13 in an attempt to stem the outbreak.

Citizens and those transporting goods will still be able to enter.

Prime Minister Mette Frederiksen announced the measures, saying: "We are in uncharted territory. We are doing something we've not done before."

"I'm sure we'll get through this together."

READ:  Australia 'ahead of schedule' for vaccine roll out
Shares
Share This
Finance Advice 2021