Daniel Andrews is in good spirits and "up and about" while recovering in hospital after fracturing his T7 vertebrae in a "nasty" fall.

The premier's recovery may take several weeks, but doctors at The Alfred Hospital trauma centre upgraded his condition to stable yesterday afternoon.

Mr Andrews suffered broken ribs and spinal damage after falling on wet stairs at a holiday home on the Mornington Peninsula on Tuesday morning. 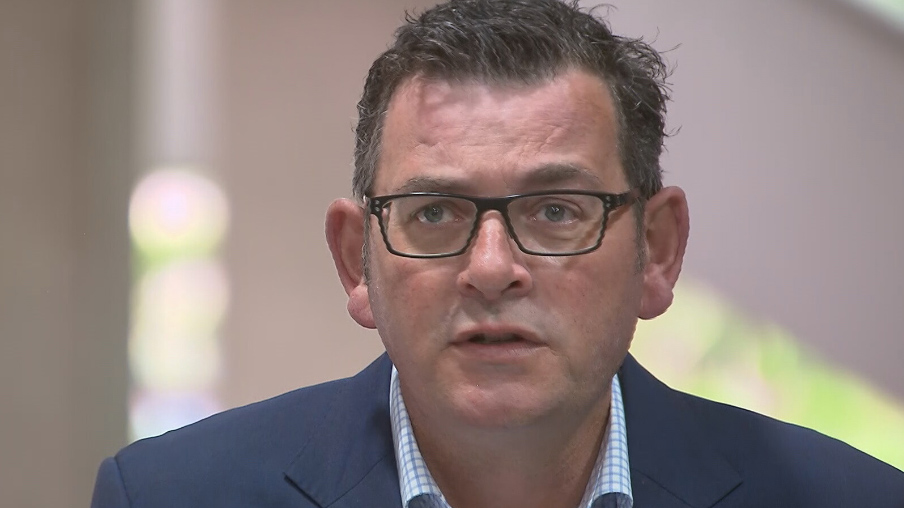 "It was great to talk to him personally," he said.

"He's fine, he was up and about, getting great care and support from his family."

He is expected to remain in hospital for at least another few days, with no indication as to when he will return to work, but doctors say there is no immediate plan to operate.

"A multidisciplinary team including intensive care, trauma and orthopaedic specialists has developed a treatment plan, together with the Andrews family, he said in a statement released late last night.

"Mr Andrews has sustained some serious injuries, and his condition is being monitored closely. At this stage there is no immediate plan for surgery." 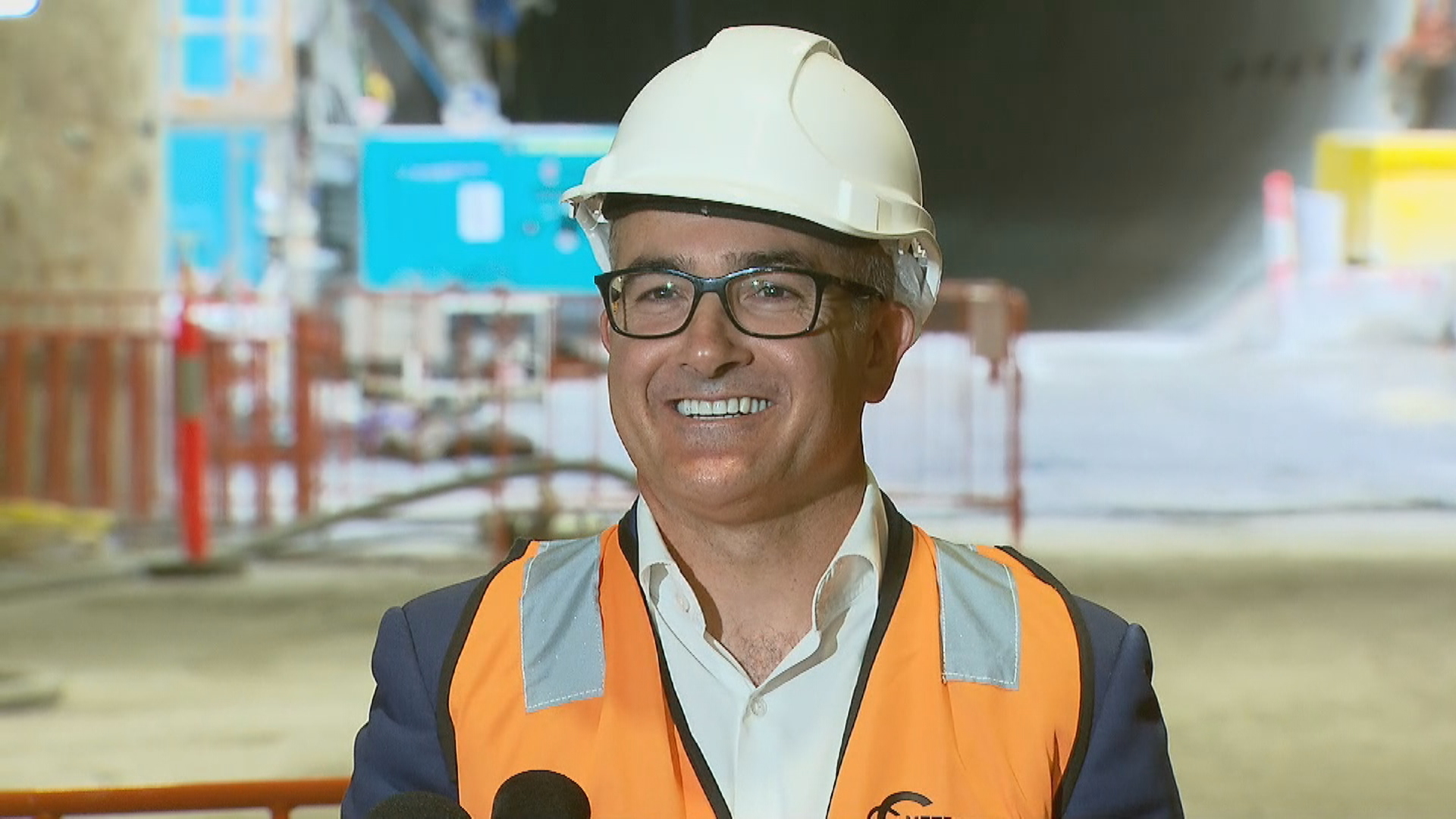 Mr Merlino described the premier's accident as "serious", but reassured reporters he was on the mend.

"We will know more in the next couple of days in terms of Dan's treatment plan. But no surgery is required at this stage," he said.

"At the moment his complete focus needs to be on his recovery.

"It was a serious injury, he will recover and he will return."

Orthopaedic spine surgeon John Cunningham said the kind of fracture the Premier suffered could be painful.

"It can cause pain, it can cause immobility and I would expect the pain to last if not three, maybe six months," Dr Cunningham said.

"These fractures can be really common and often caused by minor trauma, but the pain from them can persist for quite some time.

"Fortunately they don't all end up in paraplegia." 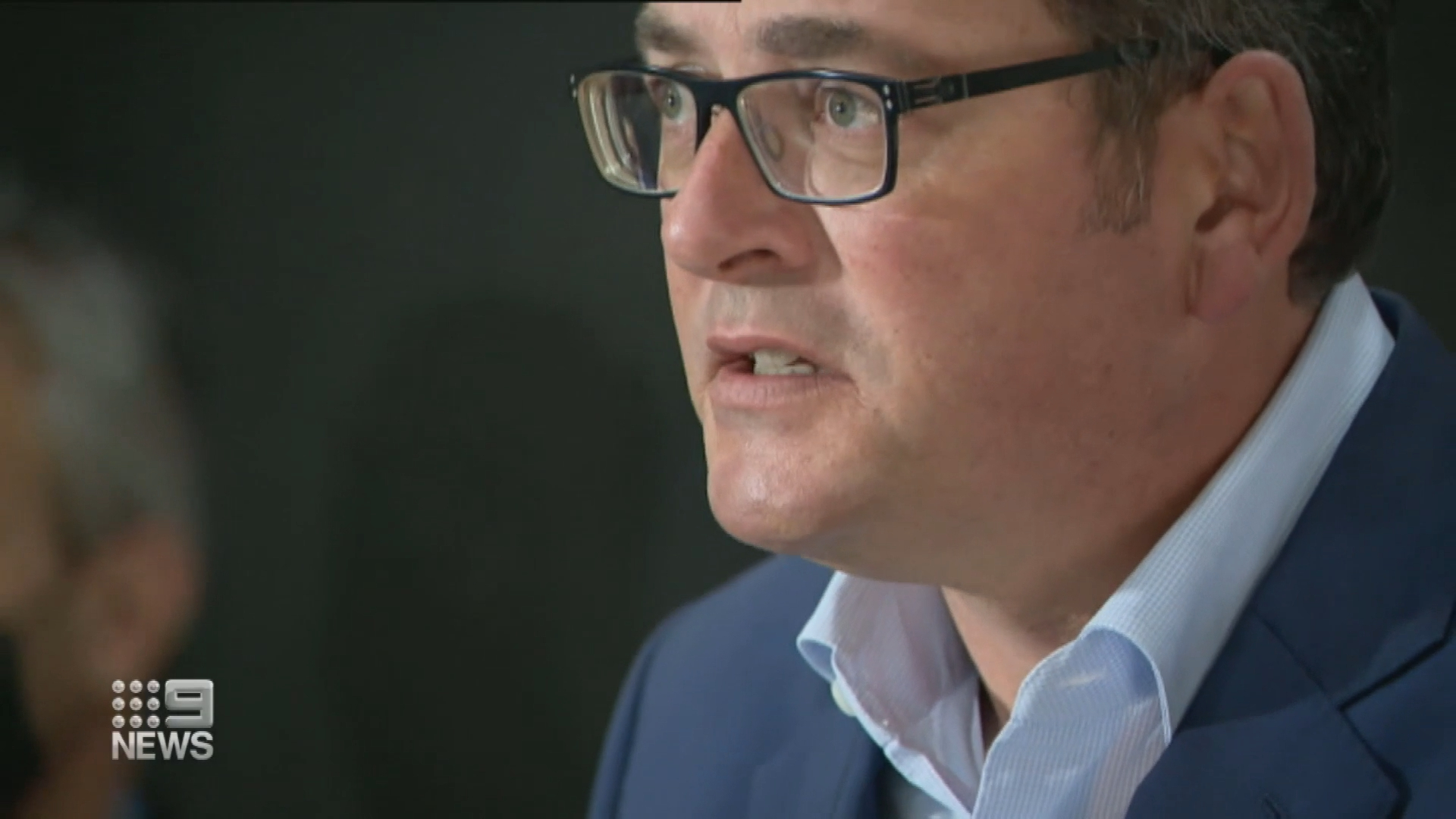 Dr Cunningham said he expected Mr Andrews to be limited in his movement for some time.

"I would expect him to find it uncomfortable for him to stand for long periods for at least another six weeks. He might be able to get back to his desk quite quickly though."

The premier in a statement revealed he had slipped on wet stairs as he was leaving for a media conference in Healesville to announce an inquiry into Indigenous reconciliation.

"A CT scan has revealed several broken ribs and vertebrae damage, and subsequent medical advice has recommended I remain in intensive care for the next few days," Mr Andrews said. 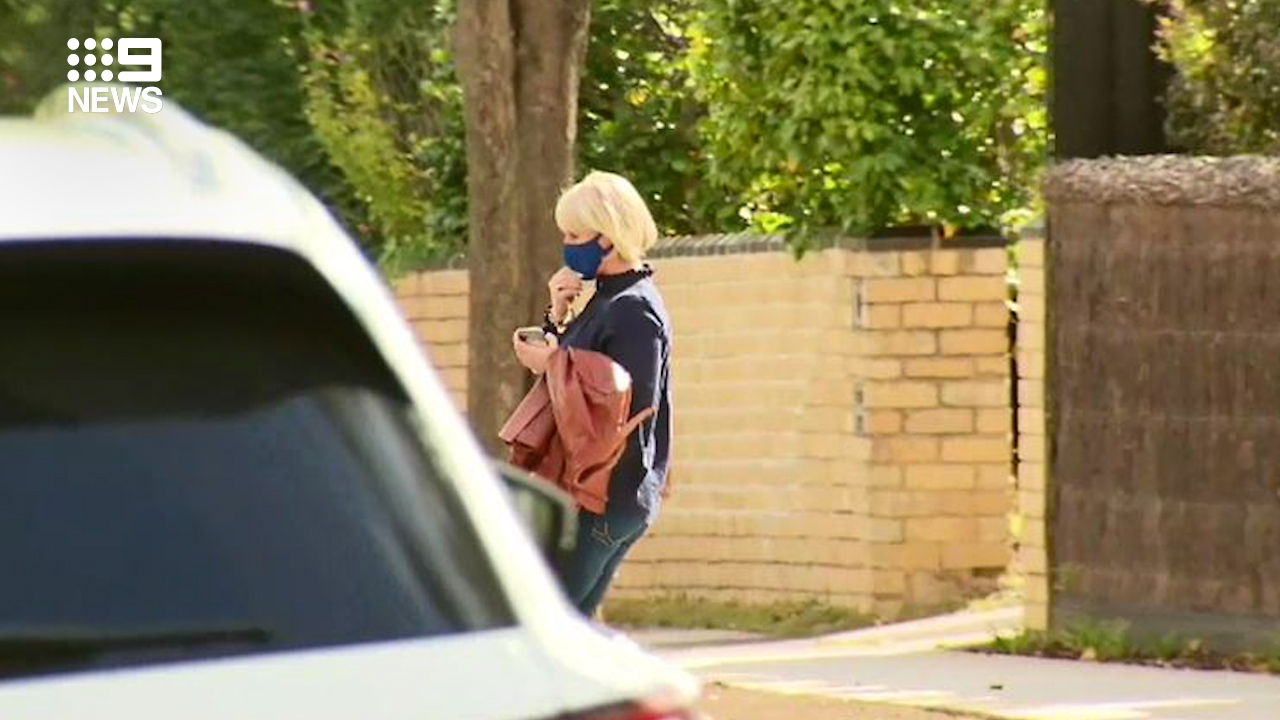 The Premier has been overwhelmed with messages of support, with Prime Minister Scott Morrison among those to send him a get well text message.

"I haven't heard back from Dan but I imagine he's been a bit busy, but I wish him all the best (and) I hope he's very well," Mr Morrison said today.

"You know Dan and I get along very well."

The premier has been undergoing X-rays and fortunately did not suffer any head injuries.

Mr Merlino will continue to serve as acting premier while Mr Andrews recovers.