Victorian Premier Daniel Andrews has been seen for the first time since being moved from intensive care into a ward at the Alfred Hospital after a ‘nasty fall’.

Victorian Premier Daniel Andrews has tweeted after being moved from the intensive care unit into a ward at the Alfred Hospital.

Mr Andrews said it was "good to get out of ICU and settled in new digs", sharing a photo - the first we've seen the Premier since his fall.

"Thanks for all your messages and well wishes. It really means a lot," he added. 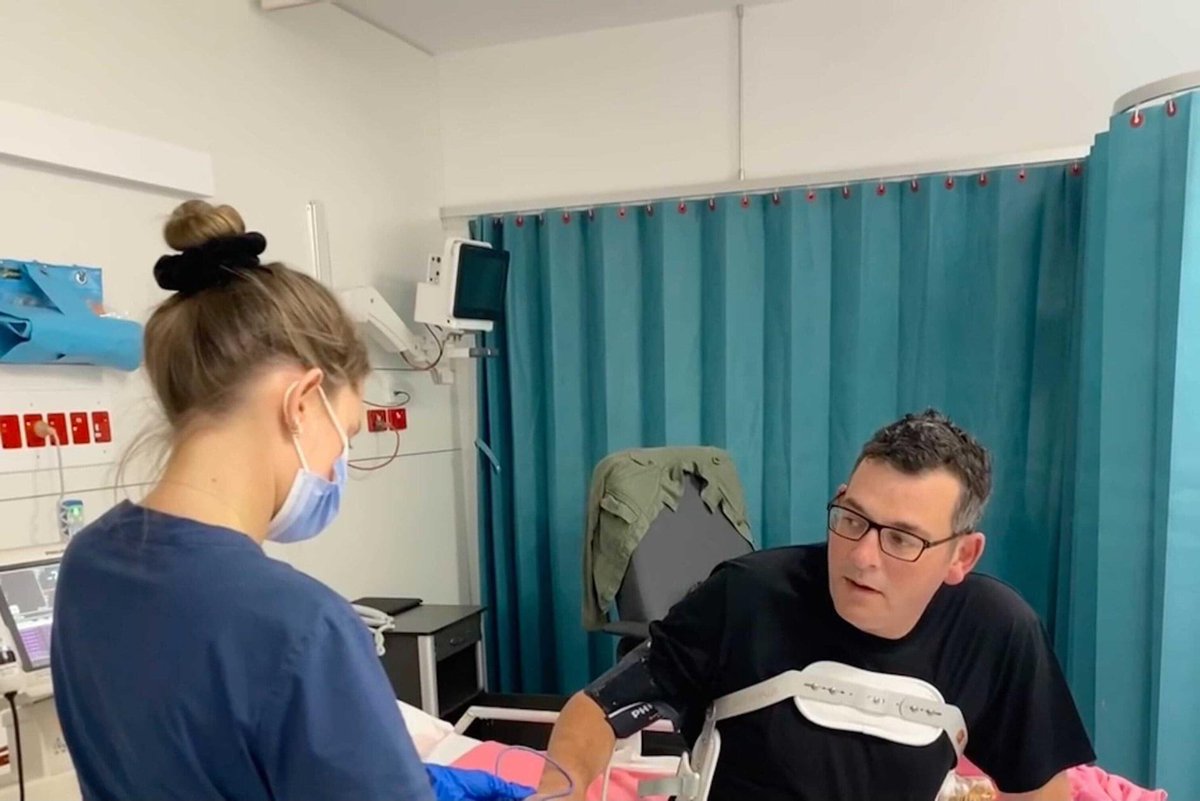 Mr Andrews has a "very long journey" to recovery after a "nasty" fall at his home, but won't require surgery at this stage.

Mr Andrews has been in intensive care since fracturing his T7 vertebrae and breaking multiple ribs when he fell on wet stars at a holiday home on the Mornington Peninsula on Tuesday morning.

Earlier today, the Alfred Hospital's Intensive Care Unit director said the premier was in good spirits and would be moved to a ward in a stable condition.

READ MORE: Premier Daniel Andrews 'up and about' in good spirits after 'nasty fall'

"There is no plan for surgery at this stage."

Mr Andrews said his road to recovery still has a way to go as he shared the hospital's statement on social media.

"The good news is no surgery for now – but the doctors tell me recovery and rehab is still going to be a very long journey," he said on Twitter.

"Our thanks to the entire team at (the Alfred Hospital) for their care and professionalism.

"Like all our health professionals, they are the best of Victoria."

READ:  Investigation into death of woman who accused Christian Porter of rape 'incomplete'

The premier issued a statement revealing he had slipped as he was leaving for a media conference in Healesville to announce an inquiry into Indigenous reconciliation on Tuesday. 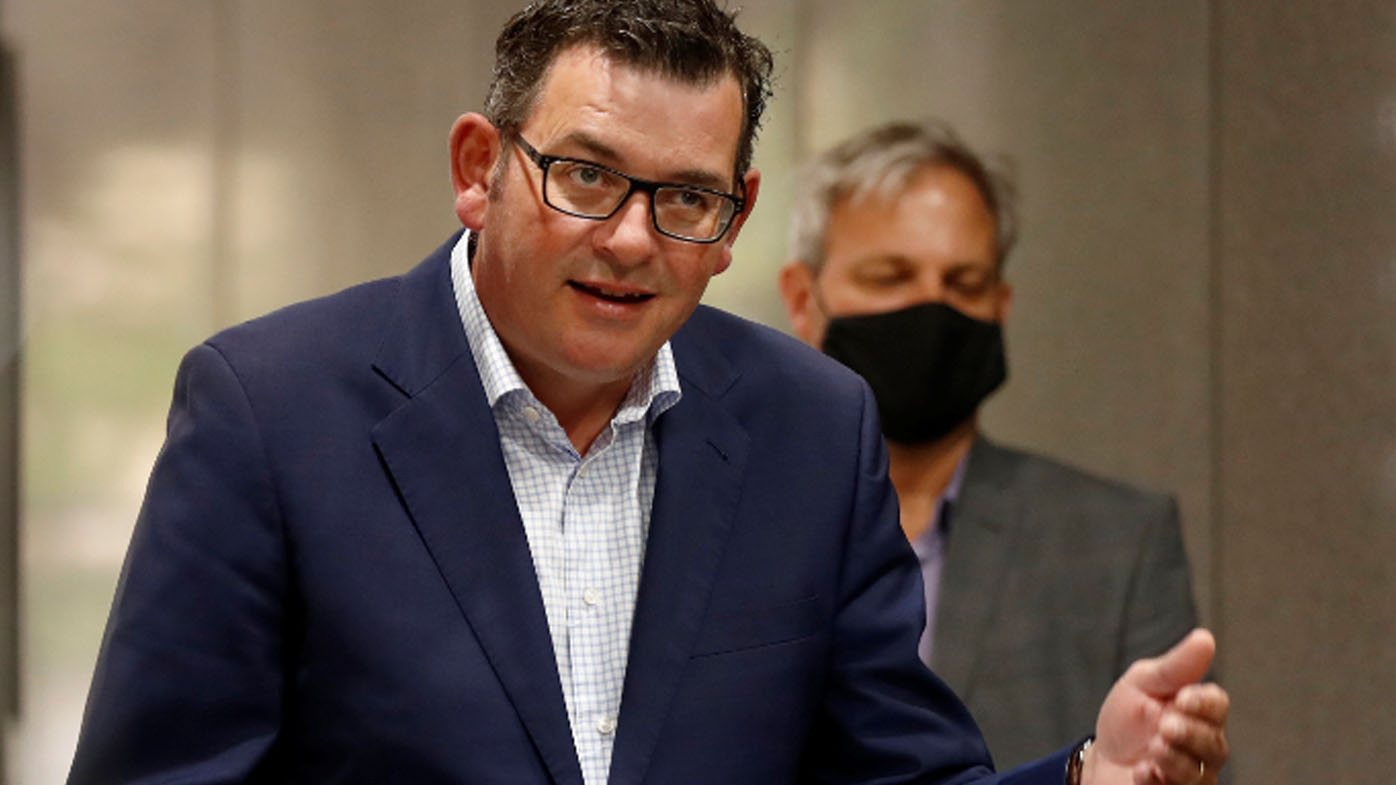 "A CT scan has revealed several broken ribs and vertebrae damage, and subsequent medical advice has recommended I remain in intensive care for the next few days," Mr Andrews said.