Dani Laidley is suing Victoria Police for negligence over photos of her leaked by officers while she was in custody last year.

Dani Laidley is suing Victoria Police over leaked photos of her while in custody last year, claiming they breached a duty of care.

Ms Laidley's legal team alleges the distribution of a mugshot and another of her in an interview room subjected her to "humiliation and ridicule".

In a document released by the Supreme Court of Victoria today, it is alleged Detective Senior Constable Murray Gentner distributed the first photo of Ms Laidley to a WhatsApp Group called the "SD1 Gentleman's Club which comprised approximately nine police officers."

READ MORE: Man breaks in for cook up and a Milo at Melbourne butcher 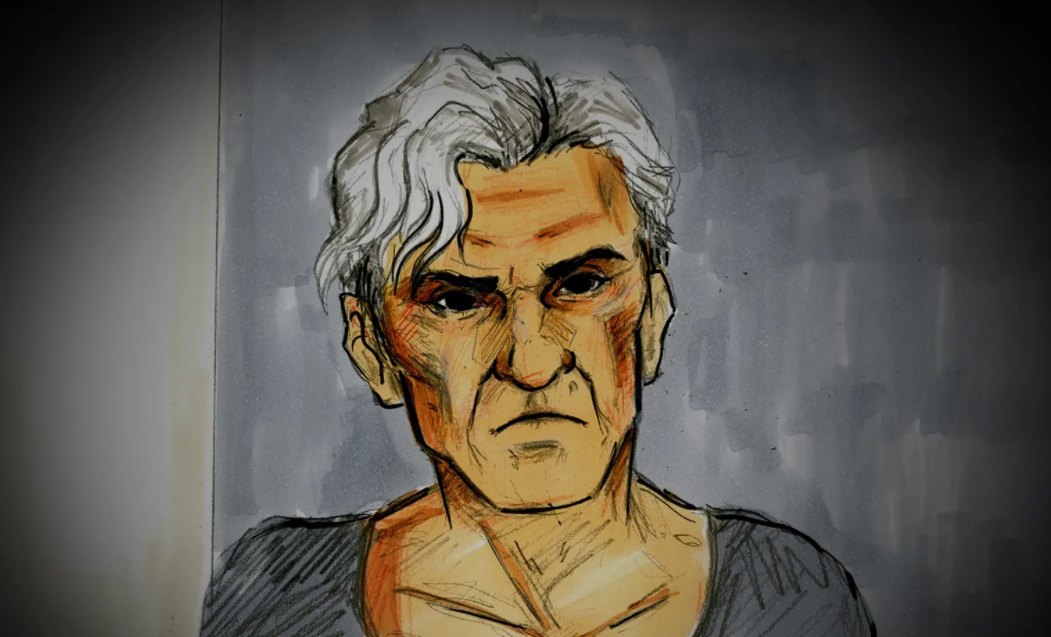 Ms Laidley's lawyers are accusing the police officers involved of using derogatory language while spreading the images across social media, which ultimately lead to her credit and reputation being brought into public ridicule.

The writ also names Senior Constable Shane Reid, who allegedly showed the photo taken in an interview room of Ms Laidley and allowed a third unnamed officer to make a copy.

"Publication of the first and second photographs and the words by Gentner, Reid, Hall and other police officers whose identities are presently unknown to the plaintiff was actuated by malice," the document states.

Court documents also allege that police officer David Hall sent photos to two other people which were then published on social media.

The 54-year old is suing the state government for aggravated and exemplary compensation.

READ MORE: How far behind a car towing a trailer is it safe to drive?

Laidley was photographed wearing a long blonde wig and a dress after her arrest outside a St Kilda home in May last year.

Within hours, her mugshot was shared widely on social media, along with a photo taken inside the police station of Laidley inside an interview room.

Dozens of police officers and public servants have faced internal disciplinary action as a result of alleged privacy breach.