A nest of “murder hornets” has been found in the USA – the first to be spotted this year in the country.

A nest of "murder hornets" has been found in the USA - the first to be spotted this year in the country.

The insects, more properly Asian giant hornets, are not native to the US and are predators of the honeybee, which play an important role in agriculture through pollination.

The nest was found in a rural area east of Blaine in Washington, not far from where a resident reported a sighting of 2021's first lone murder hornet on August 11, the Washington State Department of Agriculture said. 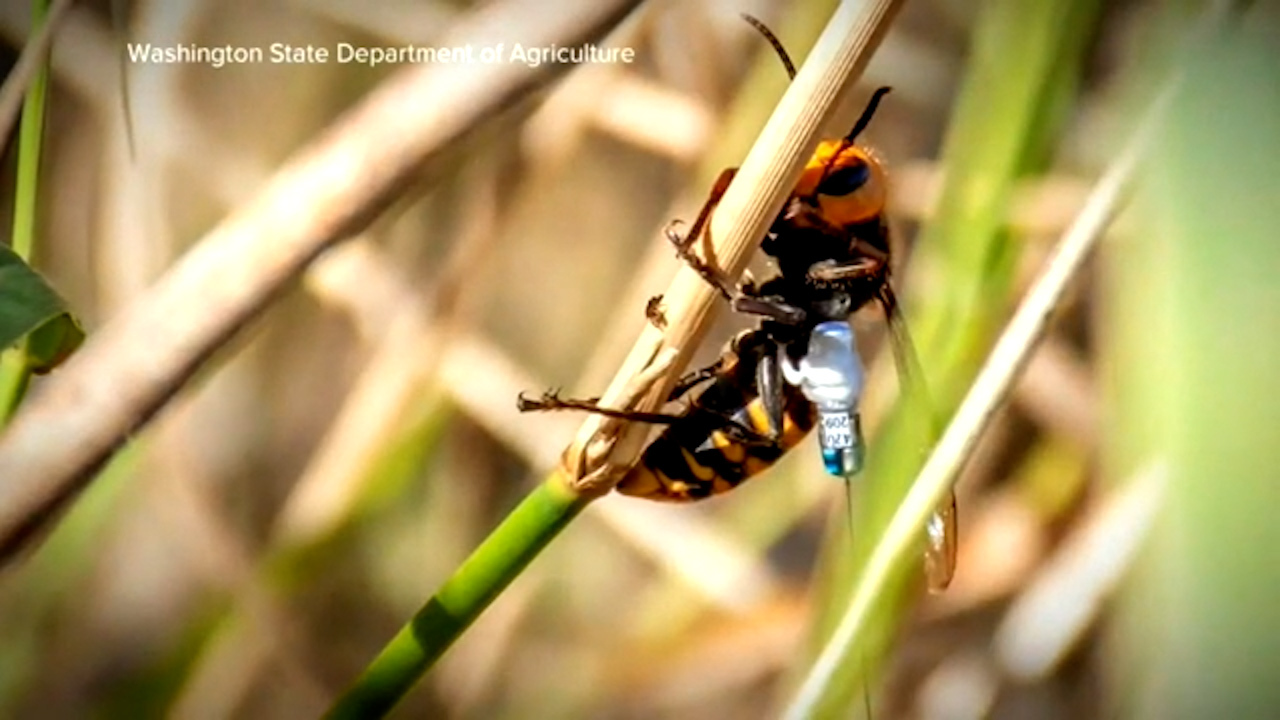 READ MORE: Thousands of rare, fluffy bees are emerging from burrows in the outback

Government workers tagged several hornets and followed them back to the nest.

The WSDA is now working on a plan to eradicate the nest in the coming days.

The hornets are mostly found in eastern Asia, and multiple stings have been known to kill humans. They were first spotted in the US in 2019. 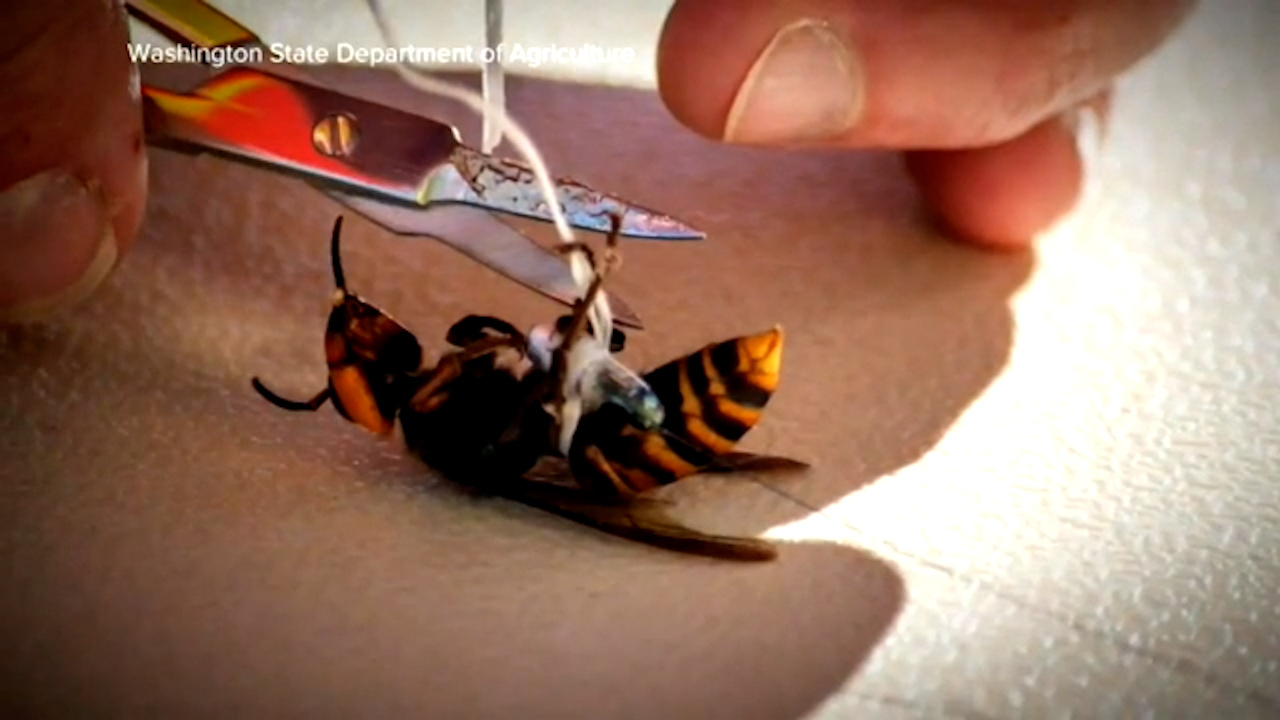 A small group of the hornets is also capable of wiping out an entire hive of honeybees in just hours.

Testing will be carried out to see if this nest is an offshoot of a nest removed in Washington State last October.

The public has been urged to be on the watch for more sightings.