The release of a set minimum farm gate price for milk has put Australian dairy farmers back in the driver’s seat when it comes to price negotiations.

The release of a set minimum farm gate price for milk has put Australian dairy farmers back in the driver's seat when it comes to price negotiations.

Dairy processors today released their minimum milk prices for the 2020/21 season, one month before they would normally be released. 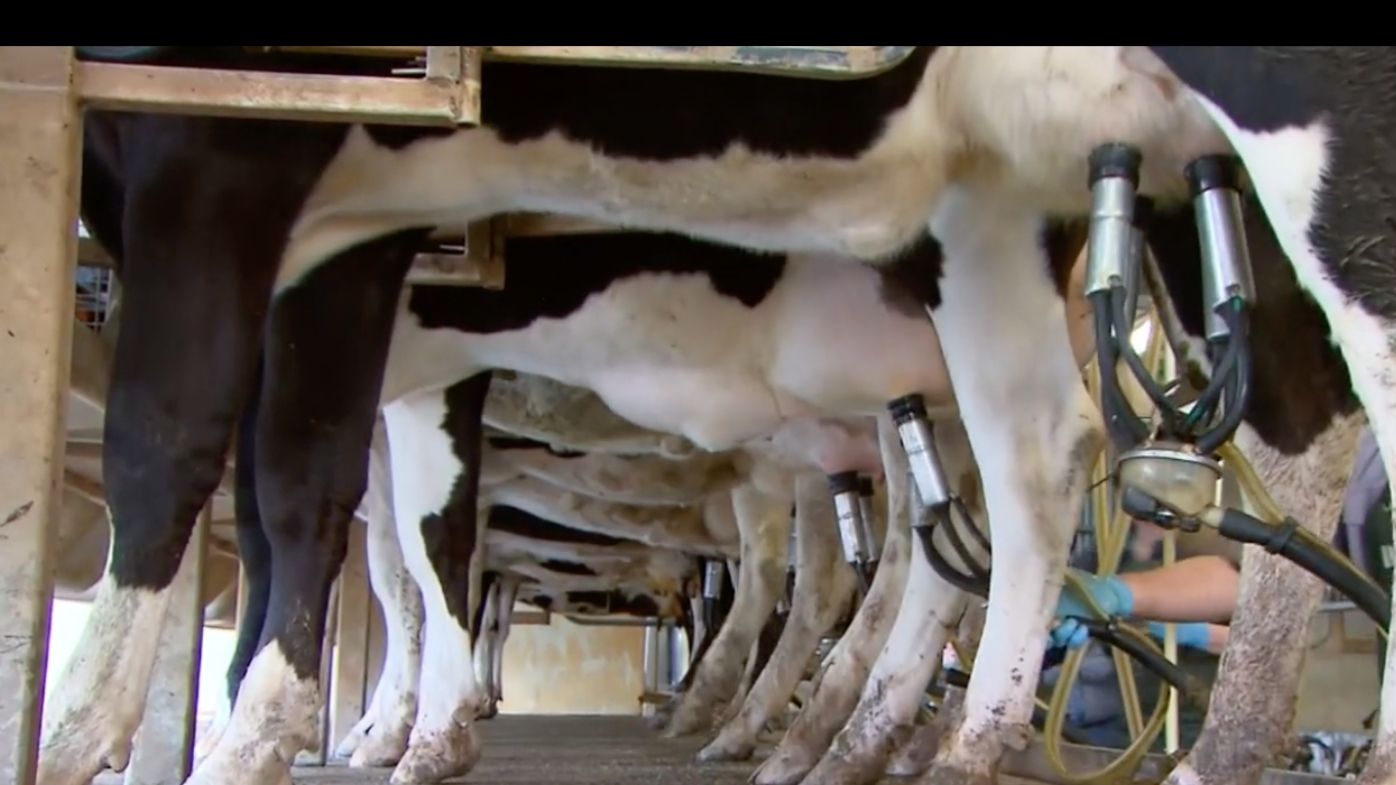 "It's giving us a bit of time to plan and set our budgets and get the agenda on our farms sorted," he said.

It's part of a new dairy code of conduct that came into effect at the beginning of 2020, that is hoped to level out the playing field between farmers and processors.

Under the code of conduct the minimum price is set, with retrospective price cuts no longer allowed.

It gives farmers an indication of their income for the year, alleviating the fear of a mid-season price drop. 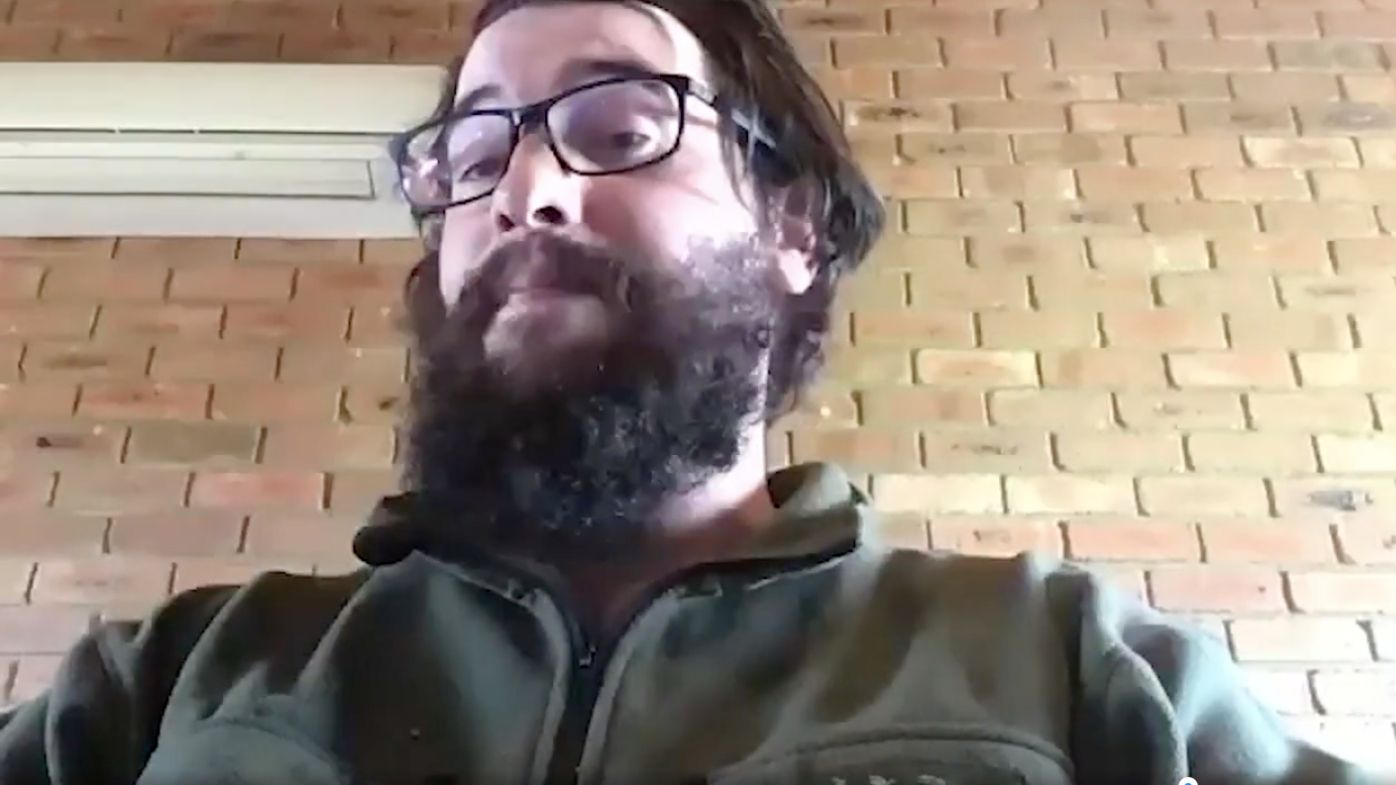 "It will give us a bit more confidence to start working on projects we have outstanding, fix that infrastructure that was destroyed or damaged," Mr Vagg said.

The Dairy Code of Conduct is the result of a two-year-long inquiry into the industry which found farmers were getting the raw end of the deal in the dairy supply chain.

"It's a step towards a more professional relationship between the farmers and the processors," Mr Vagg said.

The code has also outlined improvements to dispute resolution processes between farmers and processors.

"Giving dairy farmers a seat at the table and we can sort out the relationship, because some parties and stakeholders did feel that it was not in a good space," Mr Vagg said.

Those who do not comply with the new code of conduct can be fined up to $63,000 by the Australian Competition and Consumer Commission (ACCC).

The move also comes as Woolworths publicly committed to continue the 10 cents per litre levy on Home Brand milk.