The South Australia Supreme Court has heard how a father who stabbed his daughter to death armed himself with the knife to intimidate her in an argument over her drug use.

Nine News has obtained a video recording of a chilling confession of an Adelaide father who brutally murdered his own daughter in a fit of rage.

In the police interview released by the judge, Petrit Lekaj describes stabbing and strangling his daughter Sabrina while also revealing his deep regrets.

It was recorded in secure mental health facility James Nash house, where he was held in the weeks and months after his daughter's slaying. 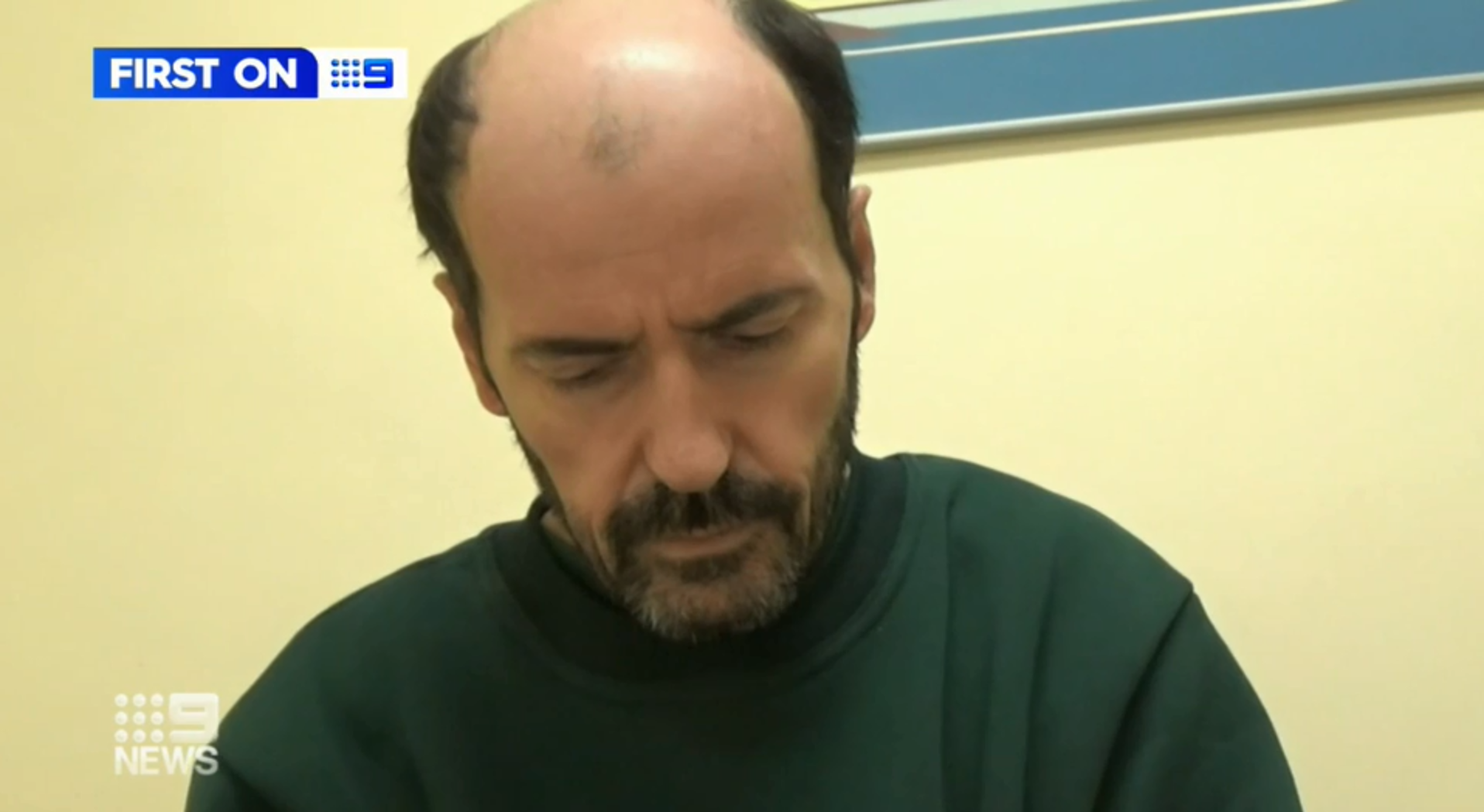 Detectives had come there to interview him about the crime that destroyed his family and shocked the state.

After being read his rights, Lekaj openly admits to stabbing his daughter eight times.

"I started to do the first one, I was sitting in the first (driver's) seat," he said. 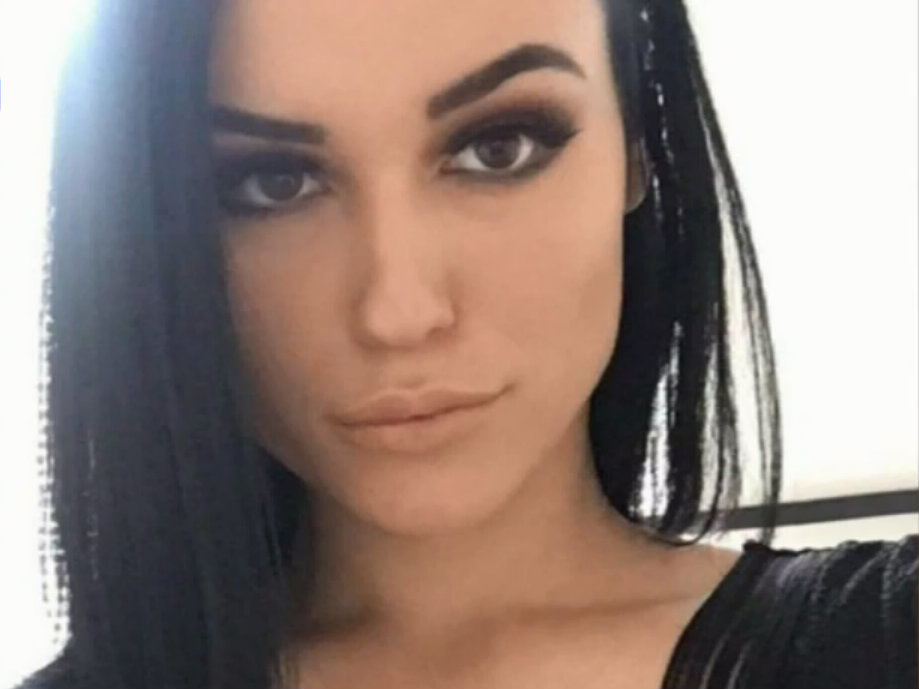 "I just kept stabbing ... she was kicking, kicking the door and the window.

"After she couldn't move, I stab myself, why did I stab her, why did I do that."

The attack happening in her car near their Kidman Park home in July last year.

A court heard Lekaj armed himself with a knife and then took his daughter for a drive to discuss her partying and his concerns she was taking drugs. "Something got into me, I don't know I can't explain something bad.

READ:  Prince Philip's 'fortitude and faith' to be remembered at funeral

"I never meant to, just tried to scare her."

In the video, released to 9News late today, his remorse was clear.

The 49-year-old remains in Police custody and will be sentenced to life in prison, but he'll learn next Tuesday when he'll be eligible for parole.