Italian geophysicist Alessando Mannini has no idea when he will see his wife and children again.

Italian geophysicist Alessando Mannini has no idea when he will see his wife and children again.

Two months ago, Mr Mannini said goodbye to his family in Malaysia and flew to Australia to start a new job in Adelaide at an oil and gas company.

The plan was for his wife, 11-year-old daughter and eight-year-old son to join him after the children had finished out the school term.

What Mr Mannini didn't realise was that Australia was about to swiftly close its borders in a bid to prevent the spread of COVID-19.

He arrived in Australia in the early hours of March 20. At midnight that night, the Federal Government's travel ban came into effect, preventing all but Australian citizens and permanent residents from entering the country.

As temporary visa holders on Mr Mannini's skilled work visa, his wife and children have been barred from entering the country. 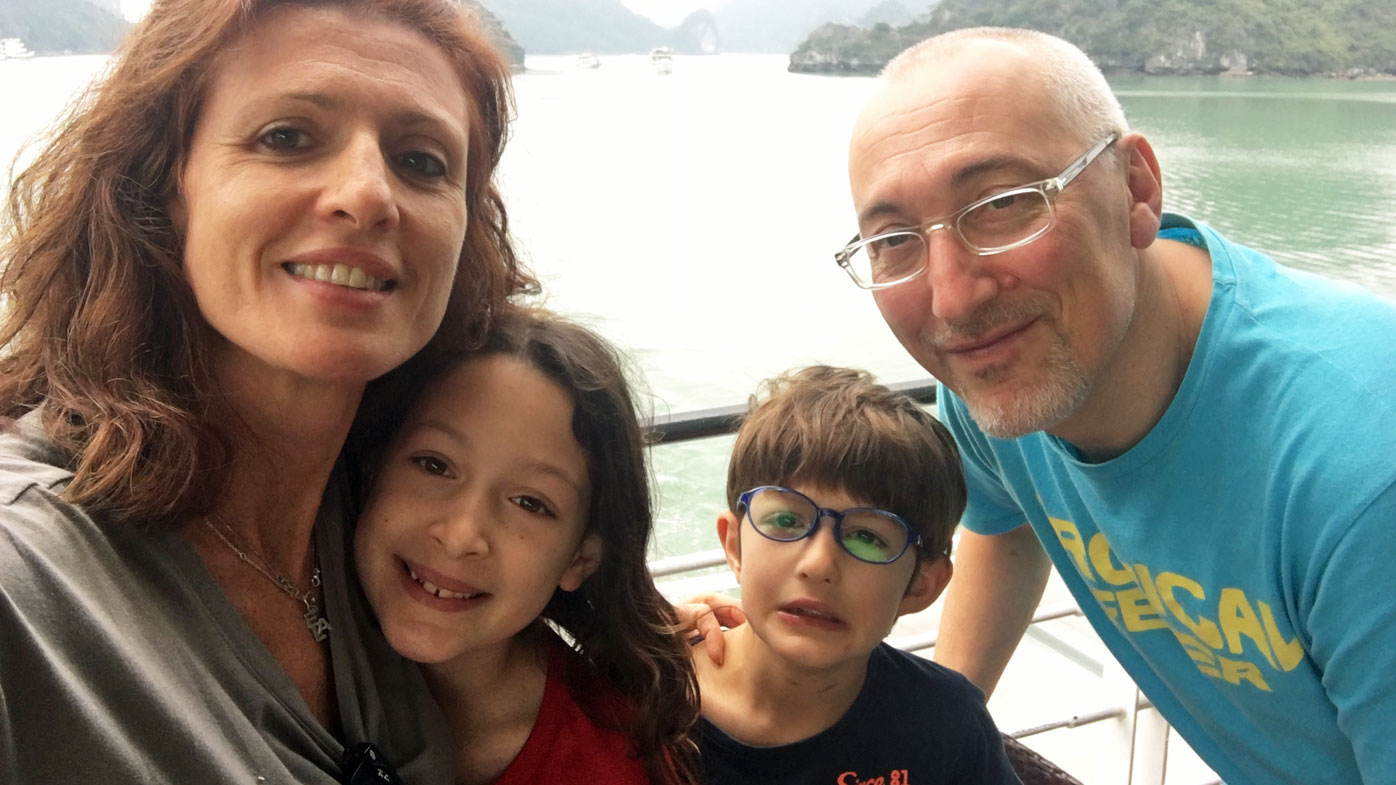 "The killer is we don't know when we will be together again," Mr Mannini said.

Mr Manini is just one of thousands of skilled workers who are mounting an increasingly high-profile campaign for themselves or separated family members to be allowed into the country.

"The majority of people in my category are taxpayers, we are not here to abuse the system. We just want to be together with our family," he said. 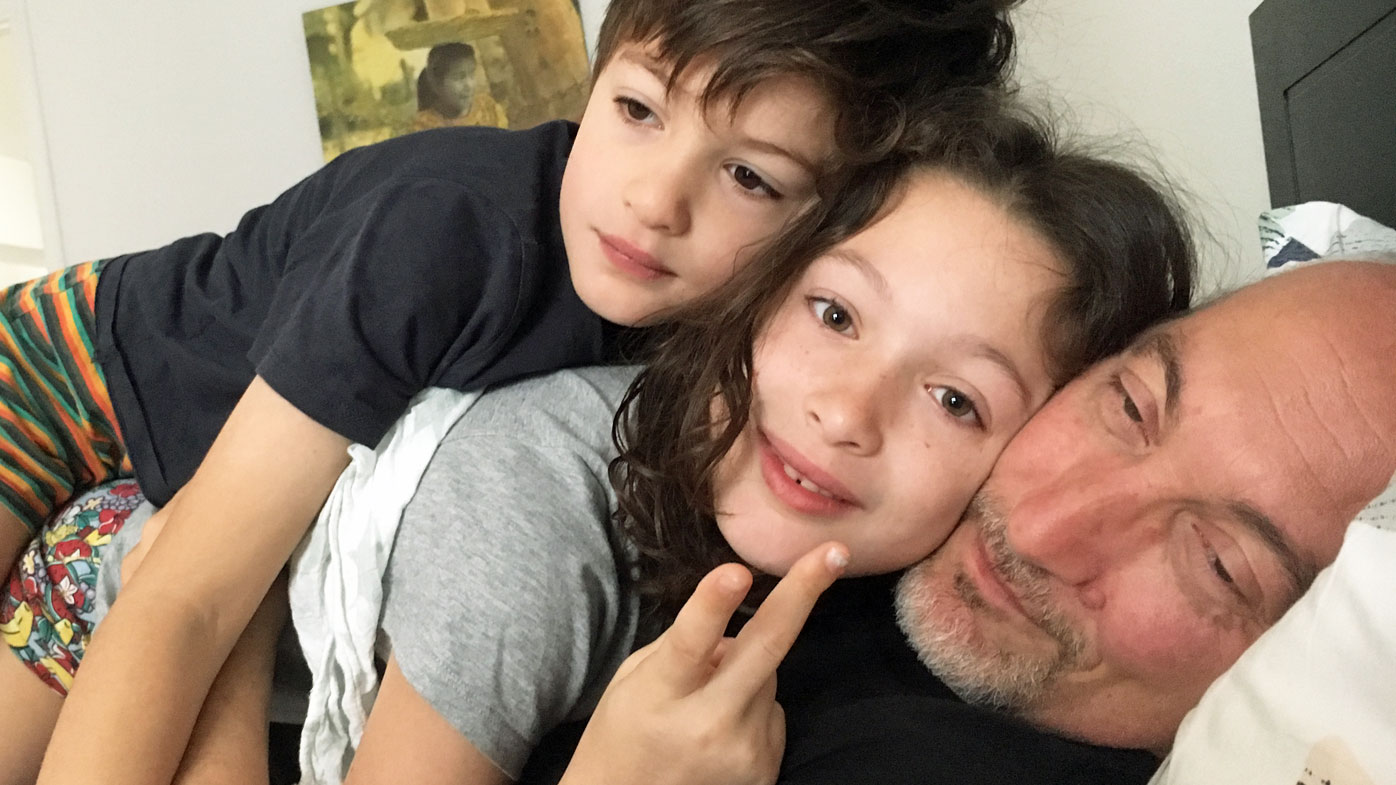 Many skilled workers stuck overseas have called Australia home for years but have been unable to return to their rental properties, jobs and loved ones.

Earlier this month, nine.com.au reported on the case of Irish couple Shaun and Aoife, who have been living in Sydney for the past four years on skilled visas.

Shaun and his fiancée Aoife - who is almost six months pregnant - rushed back to Dublin after her 25-year-old sister's sudden death and were then unable to return to Australia. 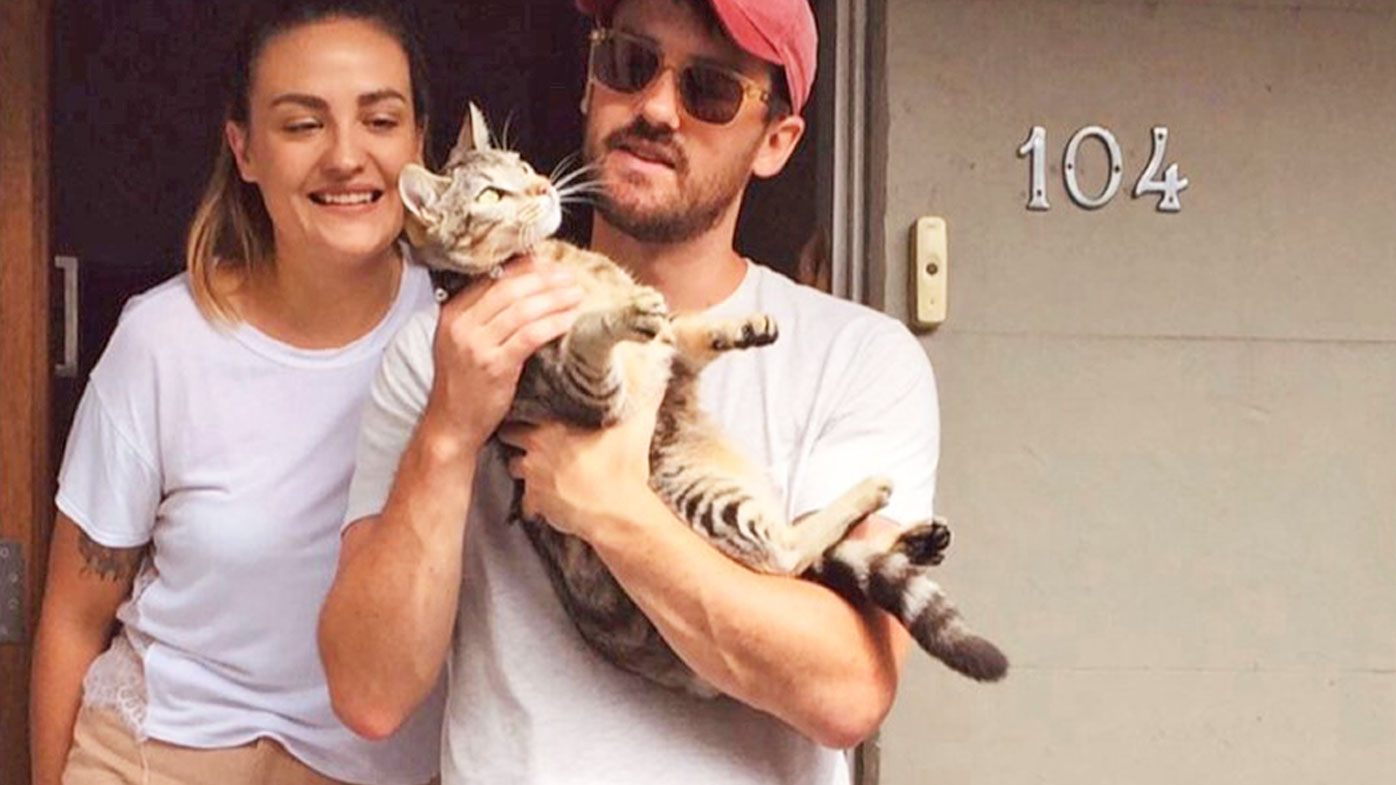 Nine.com.au also reported on the case of Michael Flaherty‎ and Lucy Crisp, who had been living in Melbourne for five years but were stuck in England with no idea of when they would be able to return to their jobs and home.

Both cases were raised in parliament by Greens Senator Nick McKim last week, who called on the government to make public its criteria for approving applications for exemptions to the travel ban under compassionate grounds.

After several unsuccessful applications for an exemption, both couples were approved late last week, following the publicity surrounding their cases.

Ms Crisp, who is now back in quarantine in Australia, said she was delighted to finally be home, but her thoughts were with the other temporary visa holders still stranded overseas.

"Obviously, Michael and I are incredibly happy and relieved to have been granted the exemption to travel as now we can finally transition back to our lives in Australia … but I can't help but feel a numb pain inside of me for every other stranded temporary visa holder, still clutching onto every hope that they will be next," Ms Crisp said. 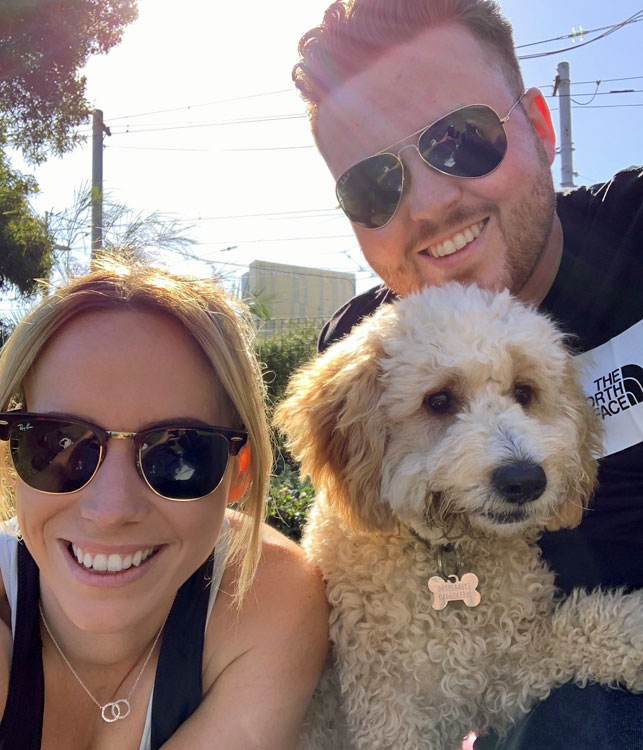 An online petition started by Ms Crisp calling on skilled visa holders to be allowed back in Australia has so far attracted more than 13,000 signatures, while a Facebook support group has more than 850 members.

"In my group we have doctors, nurses, engineers, construction workers and many more that would fall under the critical skills category," Ms Crisp said. 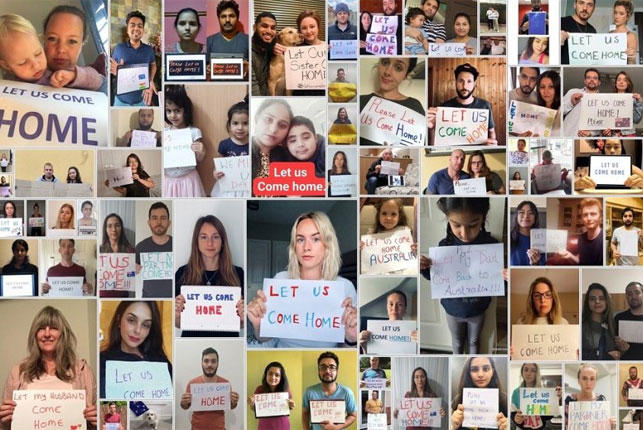 Acting Immigration Minister Alan Tudge said last Thursday there were no plans to change the travel ban so temporary visa holders are allowed into the country.

"Right now our focus is on keeping those borders strong," he said.

"It will be some time away until we see immigration back to anything like normal."

There are some 2.17 million people living in Australia on temporary visas. It is not known how many of these people were overseas when the borders were closed.