The father of a man who was piloting a boat when it crashed into a navigation marker, fatally injuring his friend, has issued a heartfelt apology.

The father of a man who was piloting a boat when it crashed into a navigation marker, fatally injuring his friend, has issued a heartfelt apology.

Kyle Hartigan, 25, was skippering the boat in the Mandurah estuary in Western Australia at about 1am when it crashed into the marker at high speed.

The collision threw the pair from the boat, with the vessel speeding off and leaving them stranded in the middle of the channel. 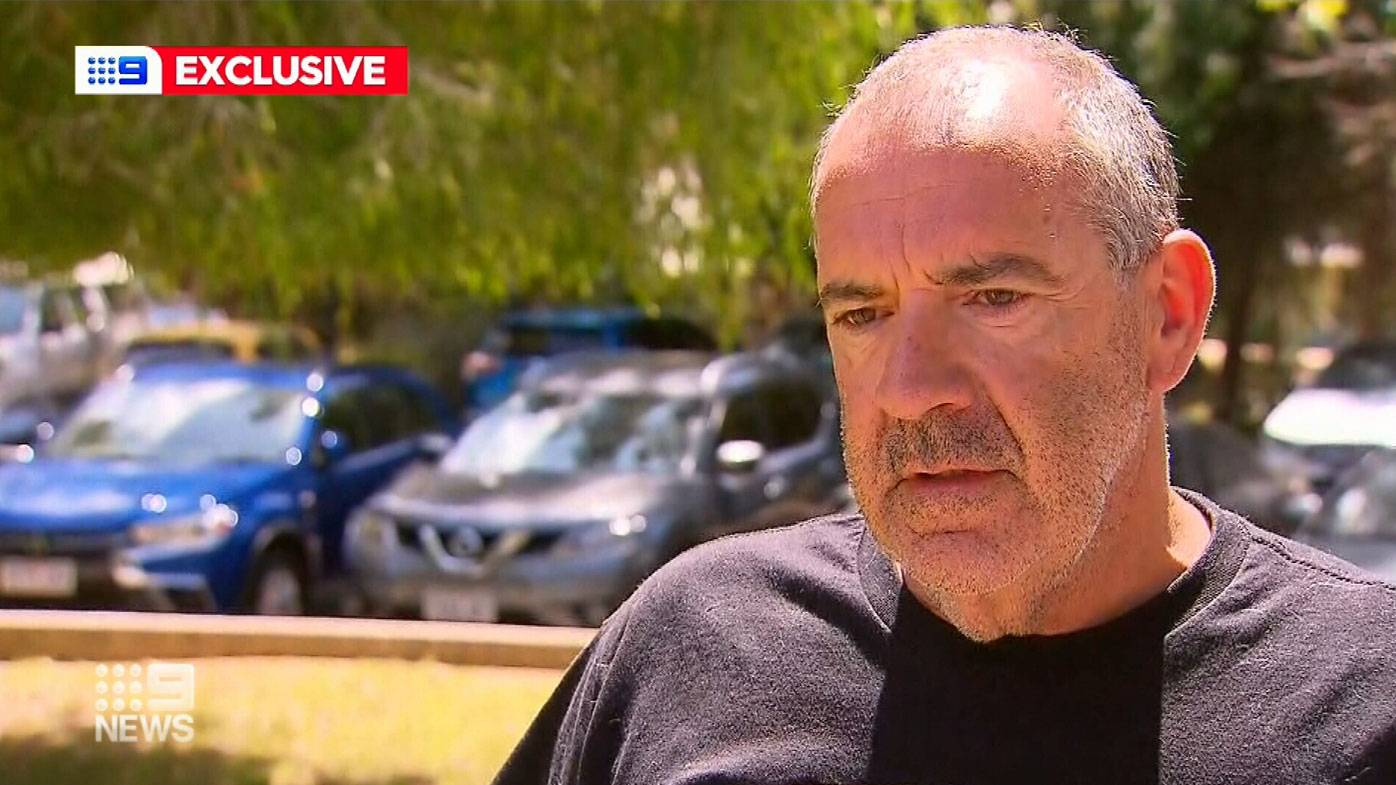 Mr Hartigan was uninjured but his passenger, a man in his 30s, was unresponsive.

Nearby residents worked to revive him, but his head injuries were too severe for him to be saved.

"I am seriously so sorry that this has happened and I will do anything for the family that I possibly can," Mr Hartigan's father told 9News. 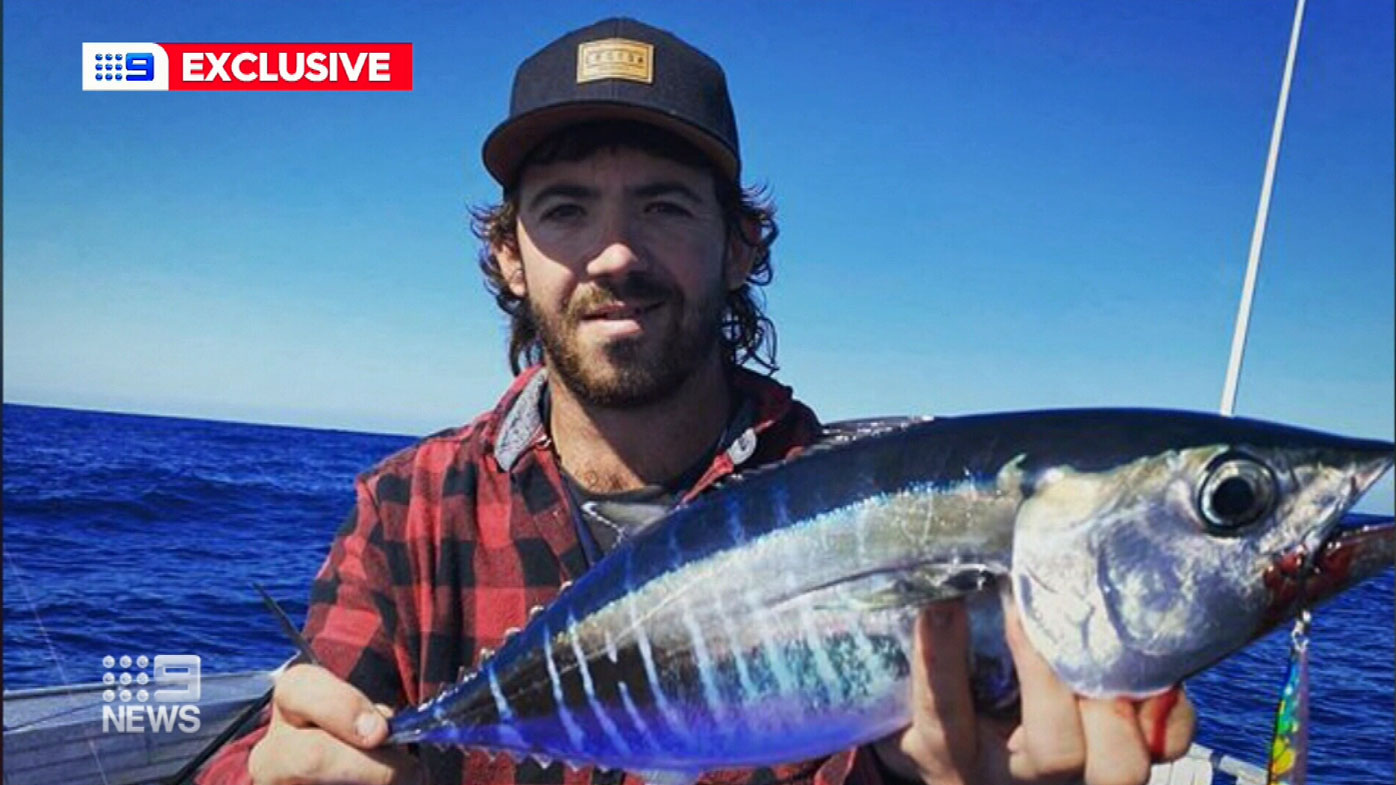 "He will be devastated, this fellow was one of his good mates, they were fishing crew - they used to go out fishing all the time ... and this has happened."

Mr Hartigan was released without charge, with police so far ruling the crash a tragic accident.

"It's no consolation for the family of his mate, but Kyle can sort of grieve and think about things in his own way, as I know he will," Mr Hartigan's father said. 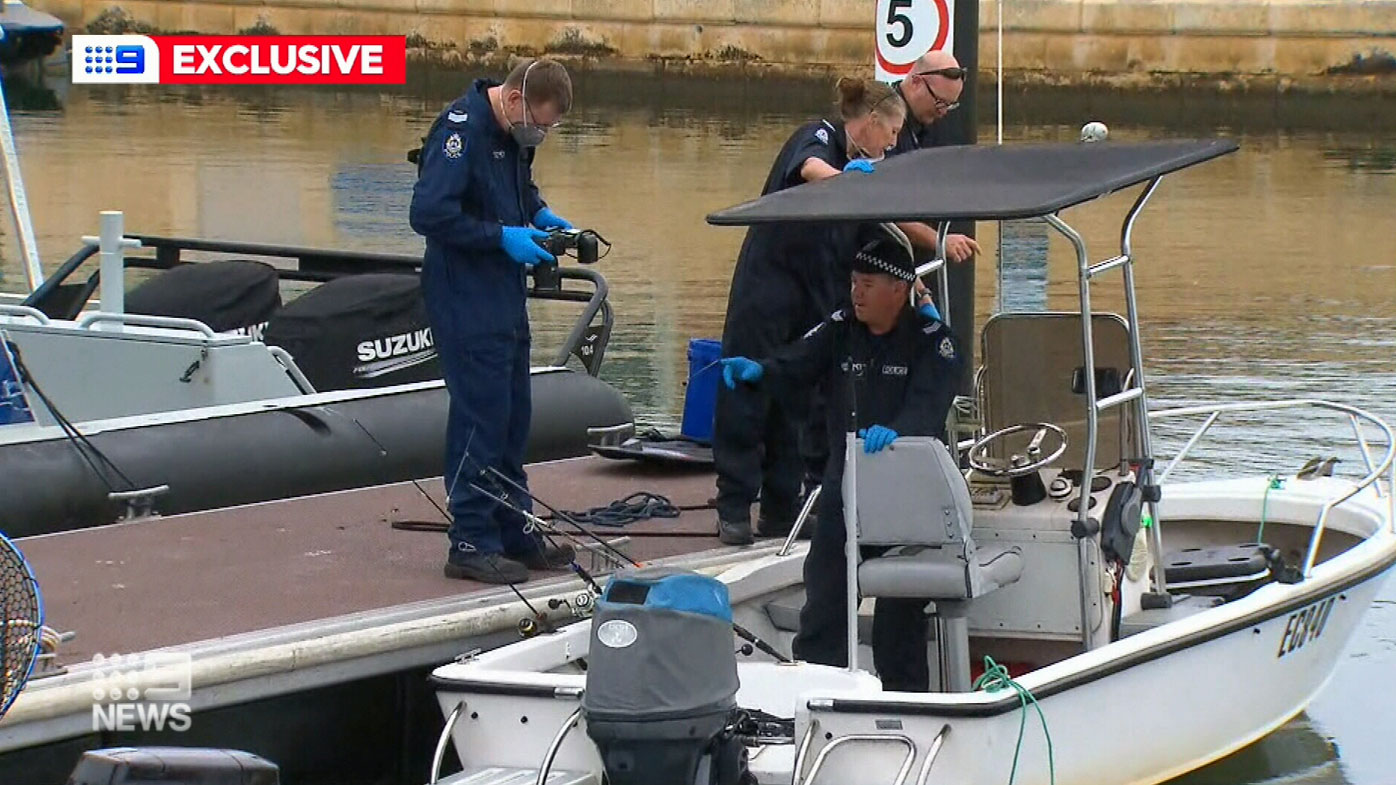