The search for Victorian teenager William Wall who went missing in bushland has ended in tragedy, with the boy found dead.

A 14-year-old with high-functioning autism who disappeared during his daily walk east of Melbourne has been found dead.

Police confirmed William Wall's body had been found this afternoon following an extensive search and appeal from his father today.

"His death is not being treated as suspicious and police will prepare a report for the Coroner," a Victoria Police spokesperson said.

The teenager disappeared after going for his daily walk through Warburton Trail in Launching Place, in the city's Yarra Ranges yesterday morning.

His disappearance sparked a major land and aerial search, with more than 100 people involved. 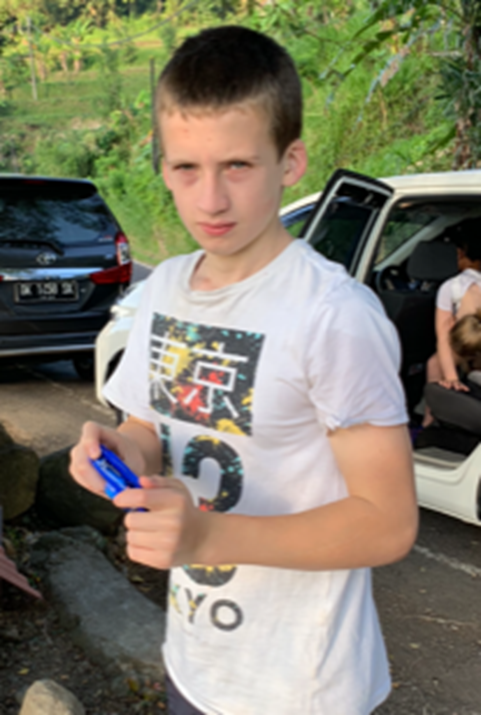 The search included a rescue helicopter scouring through bushland from above, while searchers on horseback, bush bikes and motorcycles rummaged through dense bushland for any trace of the teenager.

He broke down in tears when describing the night-long search for his son, who had not been seen for more than 30 hours. 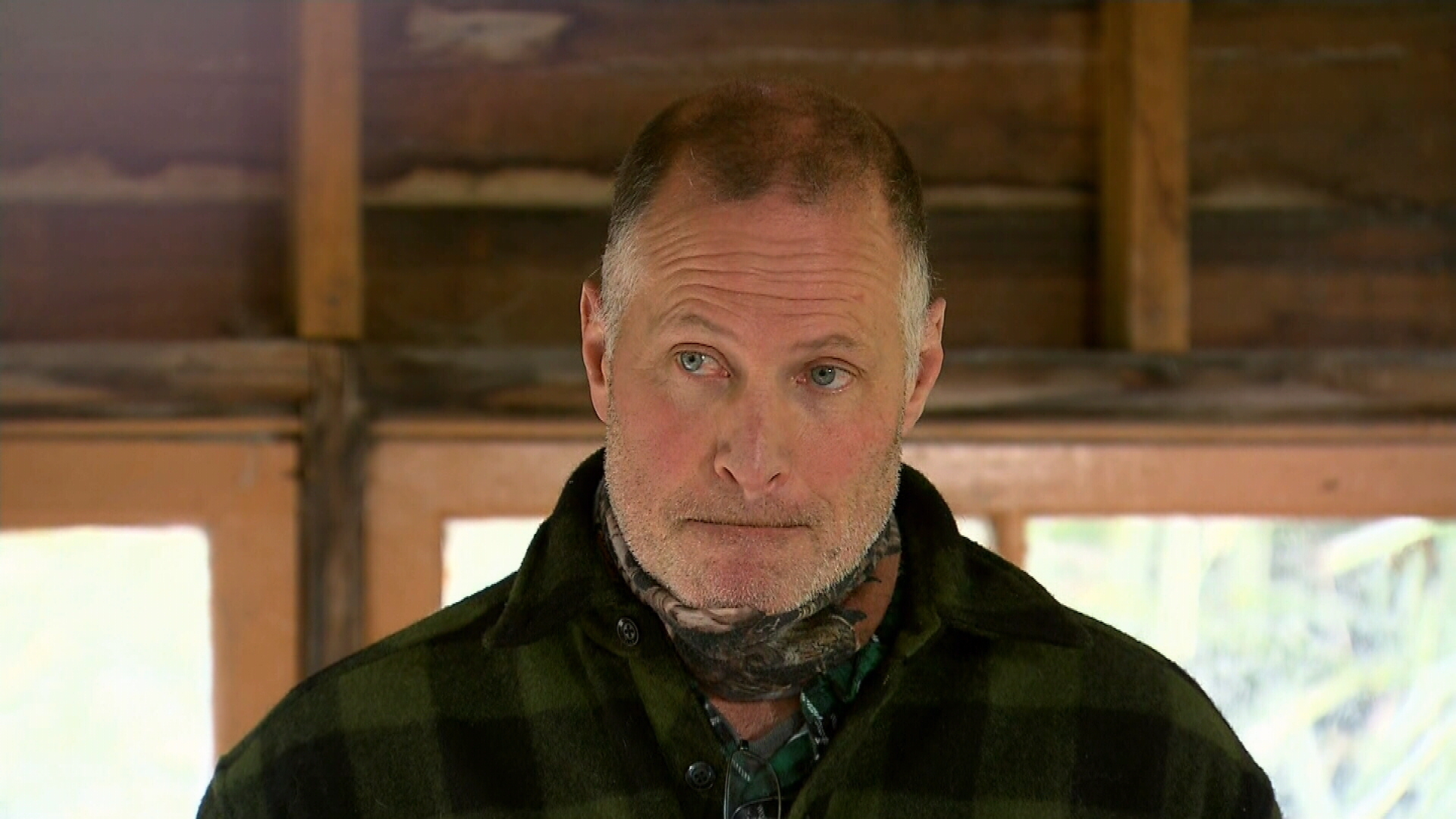 William's two older brothers and their mates were among those who had been searching to find the missing teen.

"They miss him – they've been out all night," he said.

Mr Wall said his son's disappearance was "out of character", explaining that William went for regular runs and walks along the Warburton Trail, which was the focus of the search.

When asked whether locals should put out food for William to try and entice him to safety, Mr Wall said his son preferred "protein bars and fruit" over lollies and junk food.

"It's like catching a rat in a trap, he'd go for that stuff," Mr Wall said. 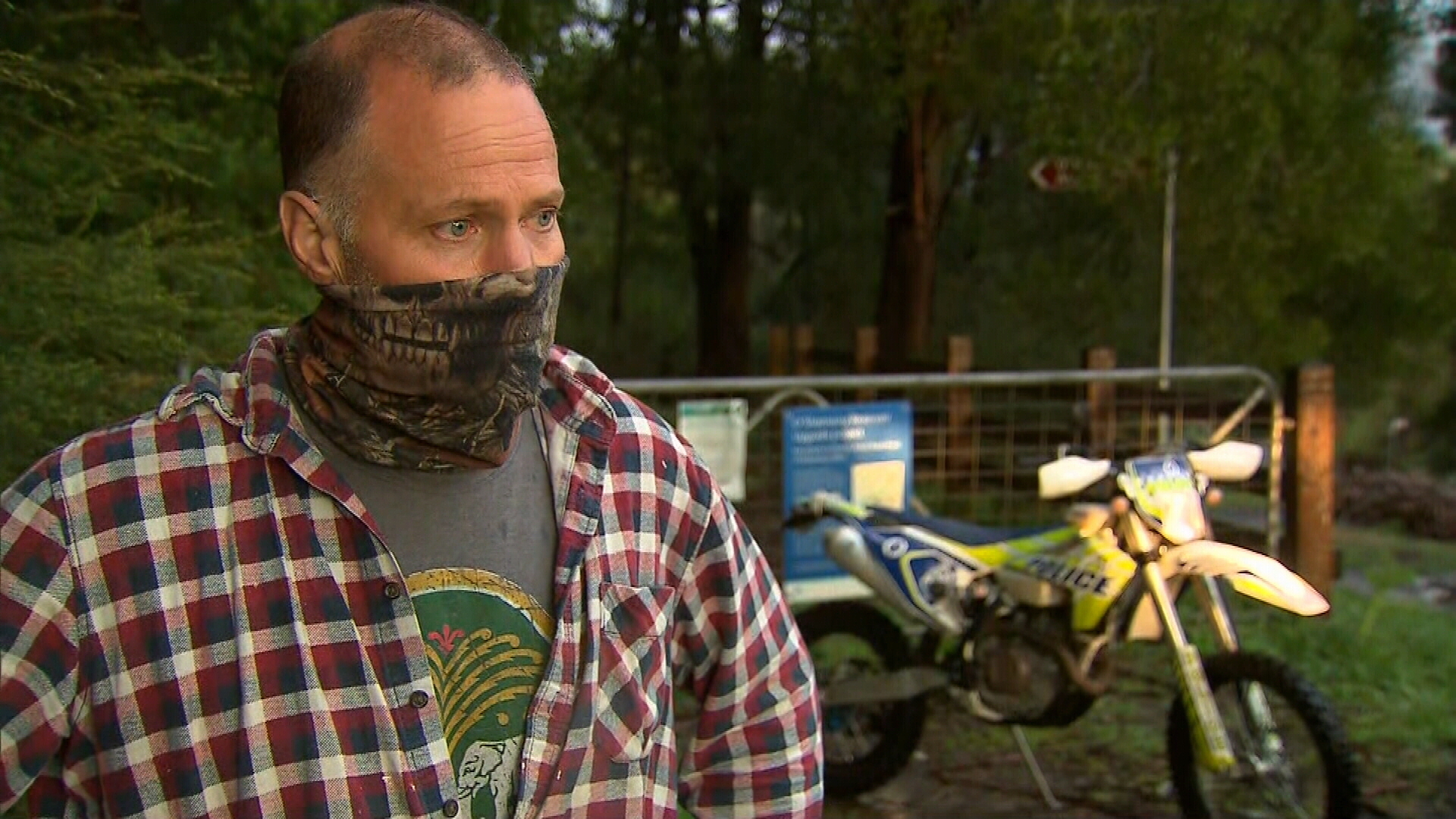 William did leave home with a hydration pack, most likely containing water and a bit of food, he said.

Mr Wall earlier encouraged people to use their dogs to tempt William, because he loved animals.

"He'll probably approach you more with a dog," he said. 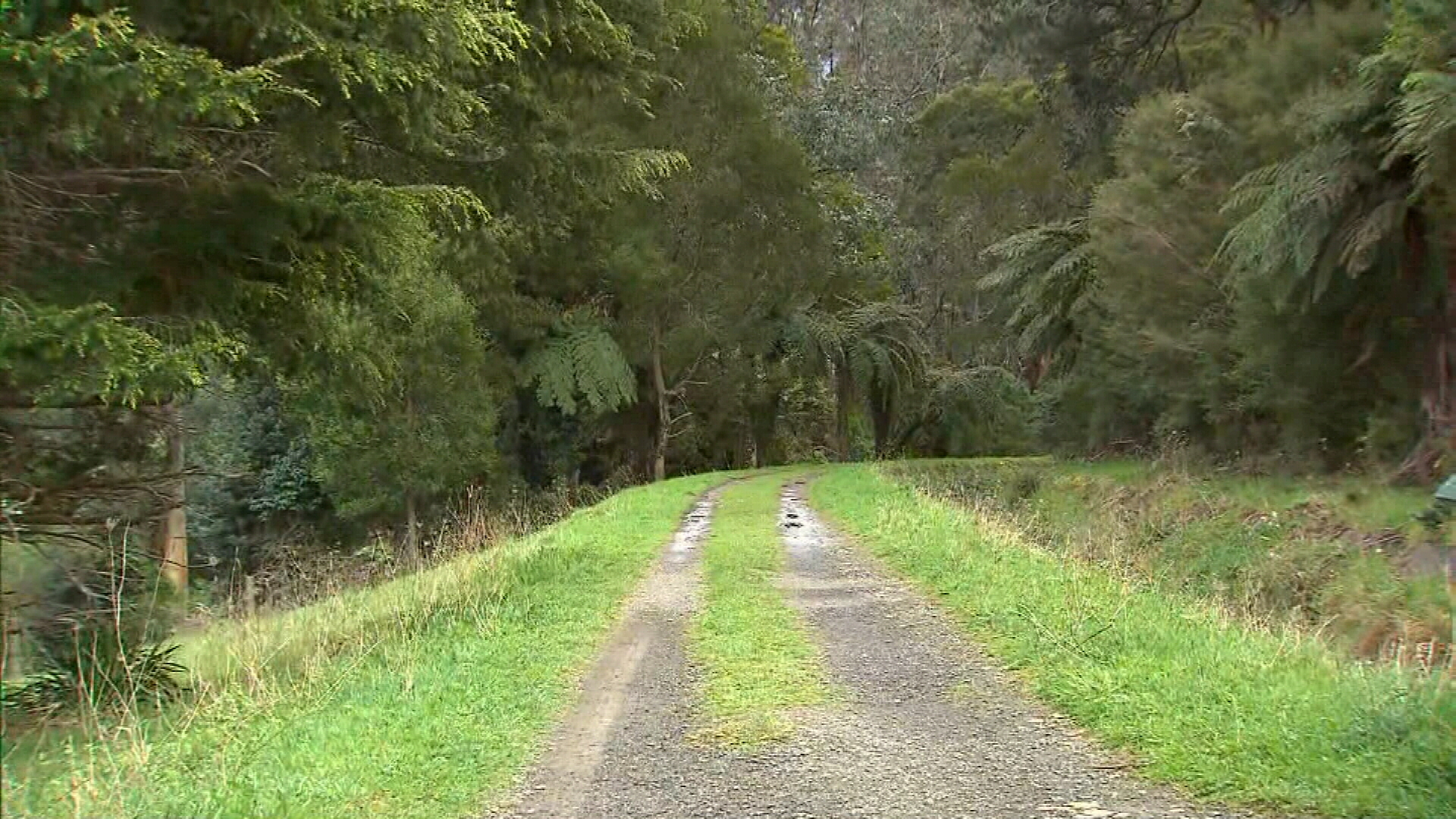 A 10-kilometre radius was being scoured, he said.

Inspector Goddard also rejected suggestions volunteers had been told to stay away due to coronavirus curfews, amid reports some had been turned away from the search last night.

"We're professionals at dealing with searches," he said.

"In this area, we often have people go missing. We are comfortable with the resourcing we have at the moment. 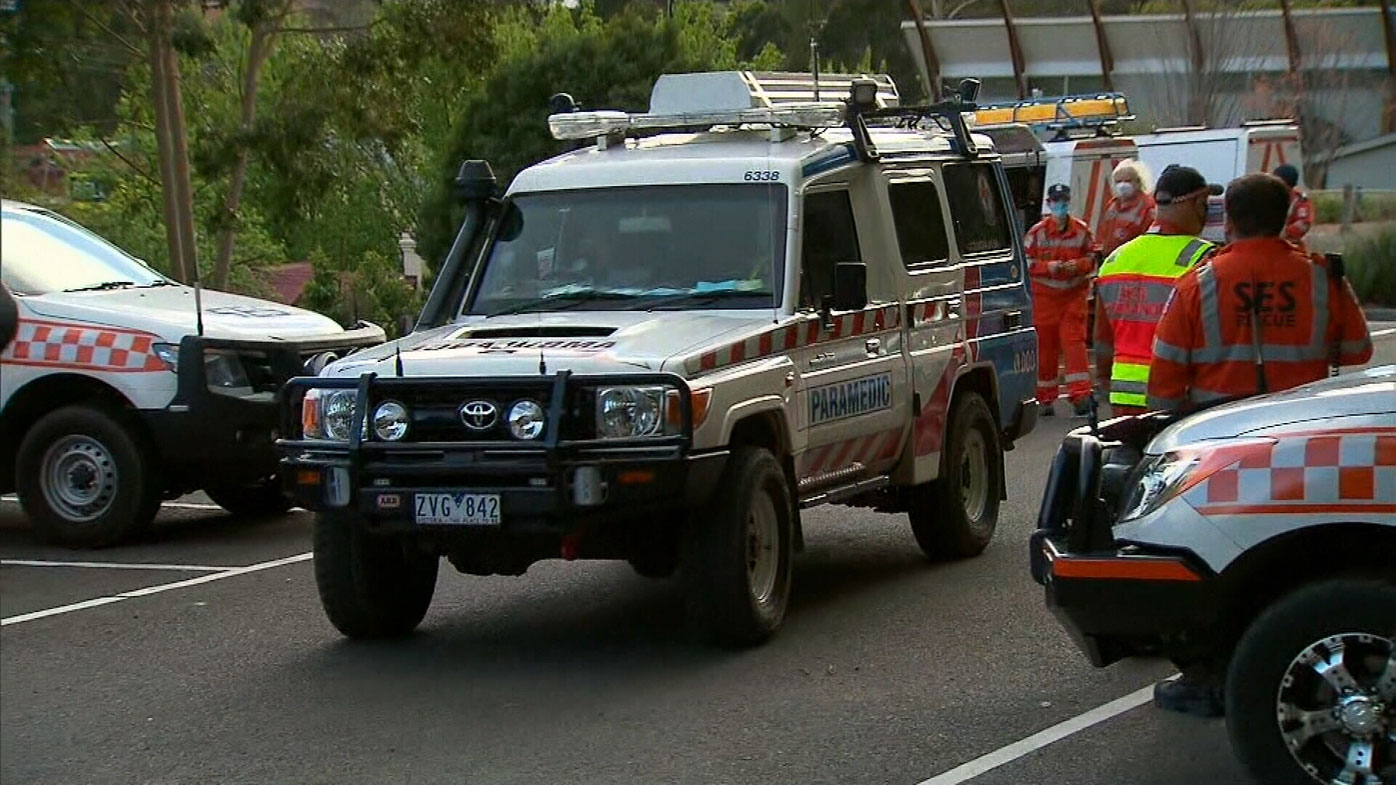 "This is not to do with COVID, and we don't want to bring this into a COVID conversation.

"If the resourcing was not adequate then we'll ask for more resourcing."

"It's difficult to congregate in large groups at the moment. There are a range of rules," Mr Andrews said.

"And they're not to prevent anything other than the spread of the virus. But I've got no advice that says the rules have impeded the amazing work being done as we speak and hopefully they find him soon."

READ:  Debunking the Myth of COVID-19 and 5G

Peta McMillan Kelly was among a number of locals who continued searching for the boy, despite police claiming they have enough resources.

"If it was my child, I'd want as many people in the community coming to help find her," she said.

"We're all going to go and search anyway." 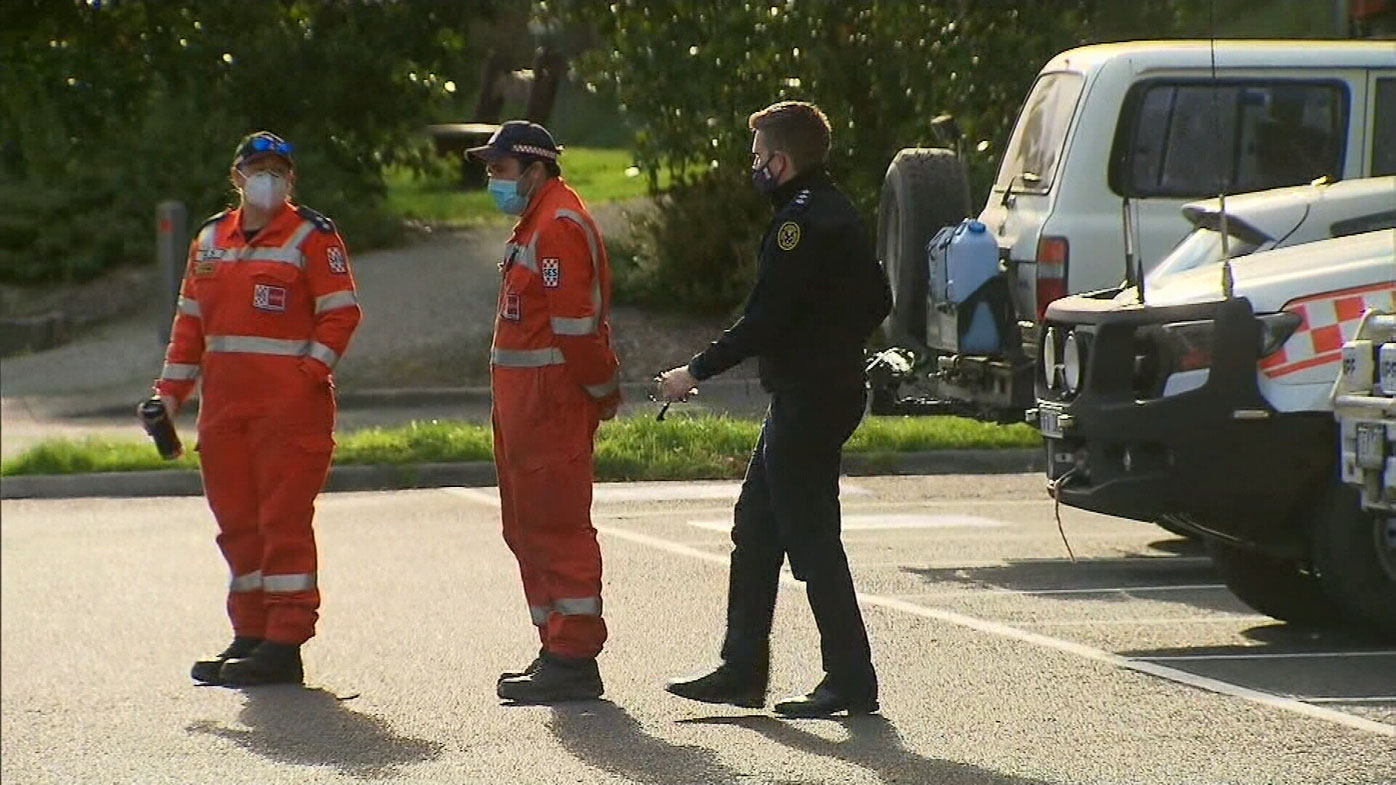 There was a sense of urgency to today's search as wet and cold weather set in.

SES Incident Commander Cameron Macdonald told 9News there were 30 volunteers on ground, including 10 units and 13 vehicles.

"Obviously from the terrain around here our members are facing wet slippery surface, steep inclines, boggy vehicle tracks, all the tree hazards, animal hazards that you get out in a rural environment," he said.

"Local crew know the area, this is where we live and work, other crews are allocated reference on a map." 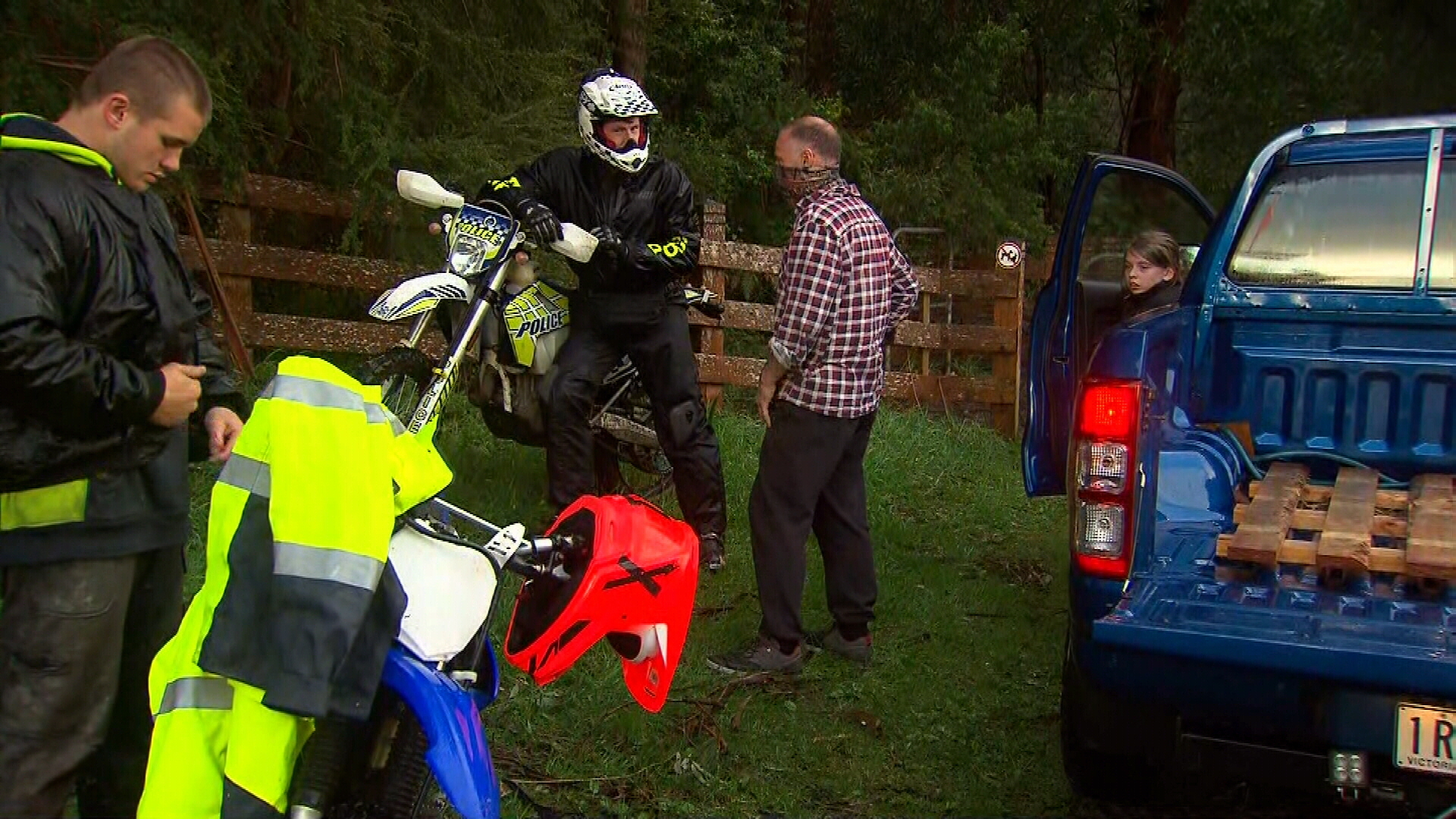 William was last seen leaving for his daily walk on the Warburton Trail in Launching Place about 6.45am yesterday.

He was described as being 177cm tall, with a lean build, mousy brown hair and has a lazy right eye.

He was last seen wearing a dark hooded jumper, dark-coloured track pants, black runners and had a hydration pack across his chest.