Abdul Zalfa died after losing control of his father’s BMW about 3.30am on Wellington Road in Auburn.

The father of an 18-year-old mechanic issued an eerie warning to his son about the power of his BMW the night he was killed in a horror crash.

Abdul Zalfa died shortly after his father's warning when he lost control of the luxury car about 3.30am today on Wellington Road in Auburn.

"He said, 'I'm going to get my washing from my aunty'. He looked at me and I told him to be careful, please, that car is too powerful," grieving father Mahmoud Zalfa told 9News. 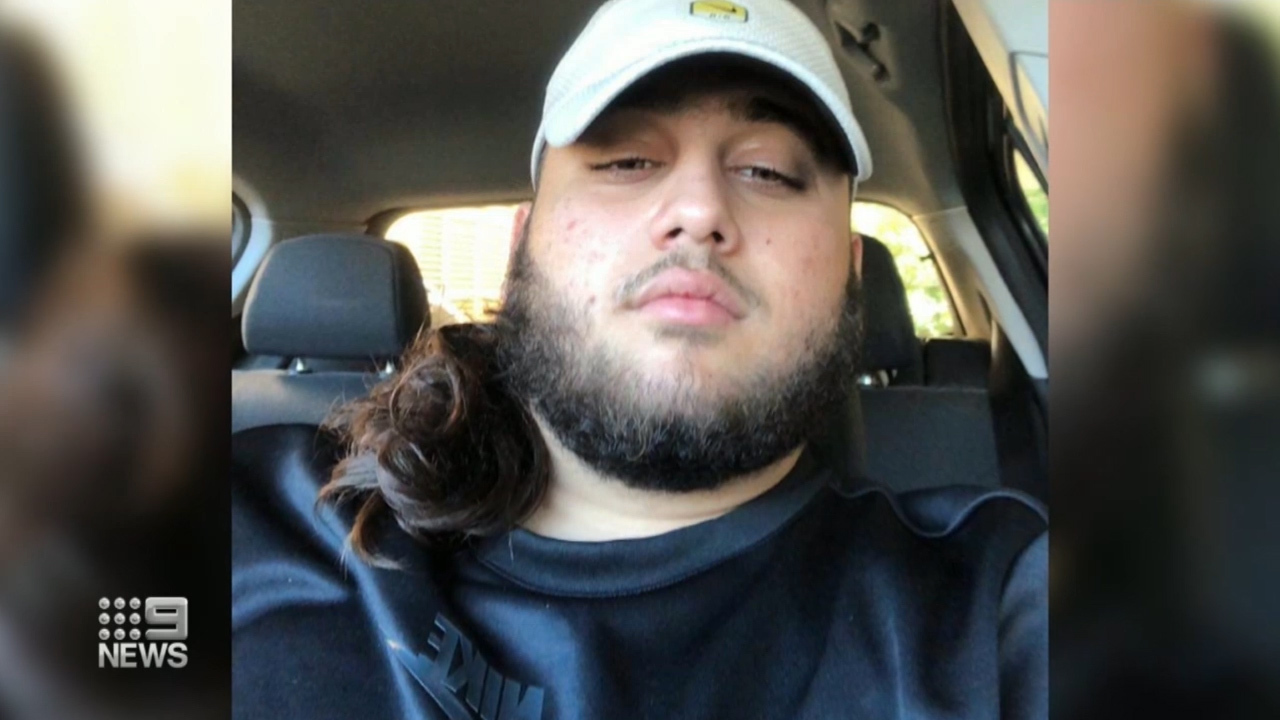 "He said, 'look after my sister', he hugged me and kissed me and said, 'you're the best dad I've ever seen'."

The P-plate driver crashed the car into a fence and then a tree, leaving the sedan a crumpled wreck that was still smoking when his family arrived at the scene.

"He was a beautiful boy, he had a beautiful heart, he helped everyone," Mr Zalfa said about his son. 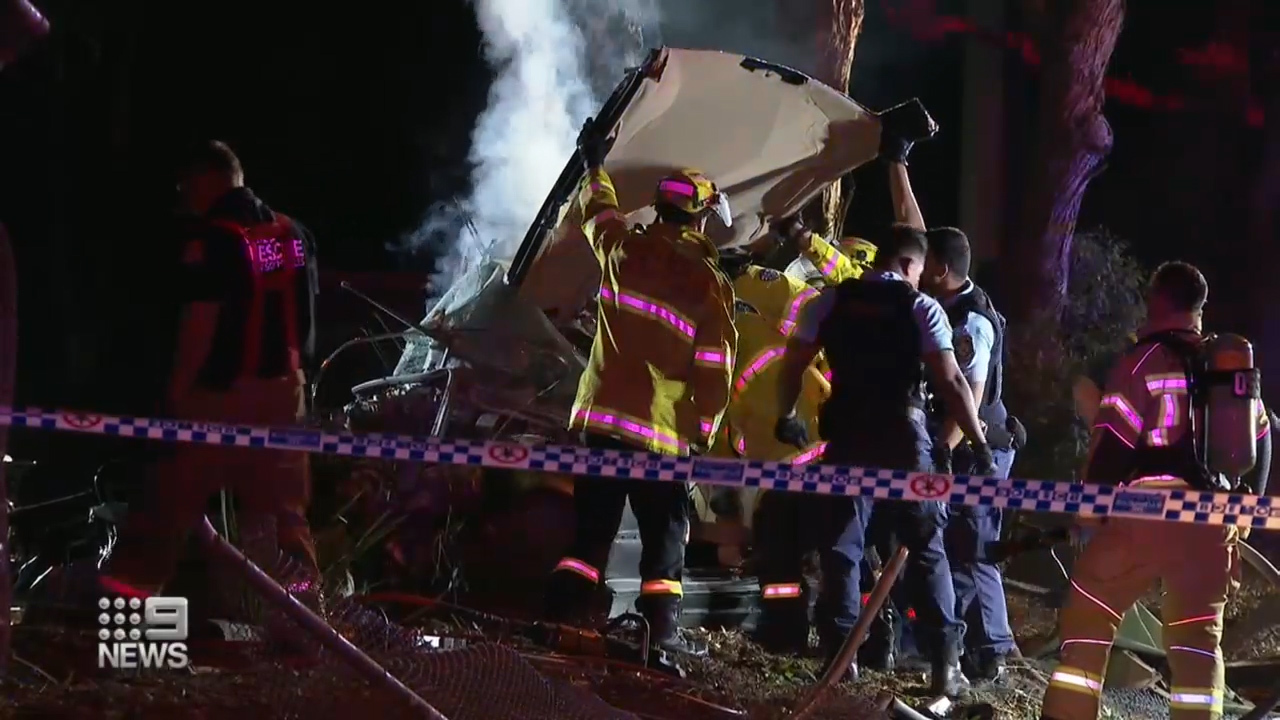 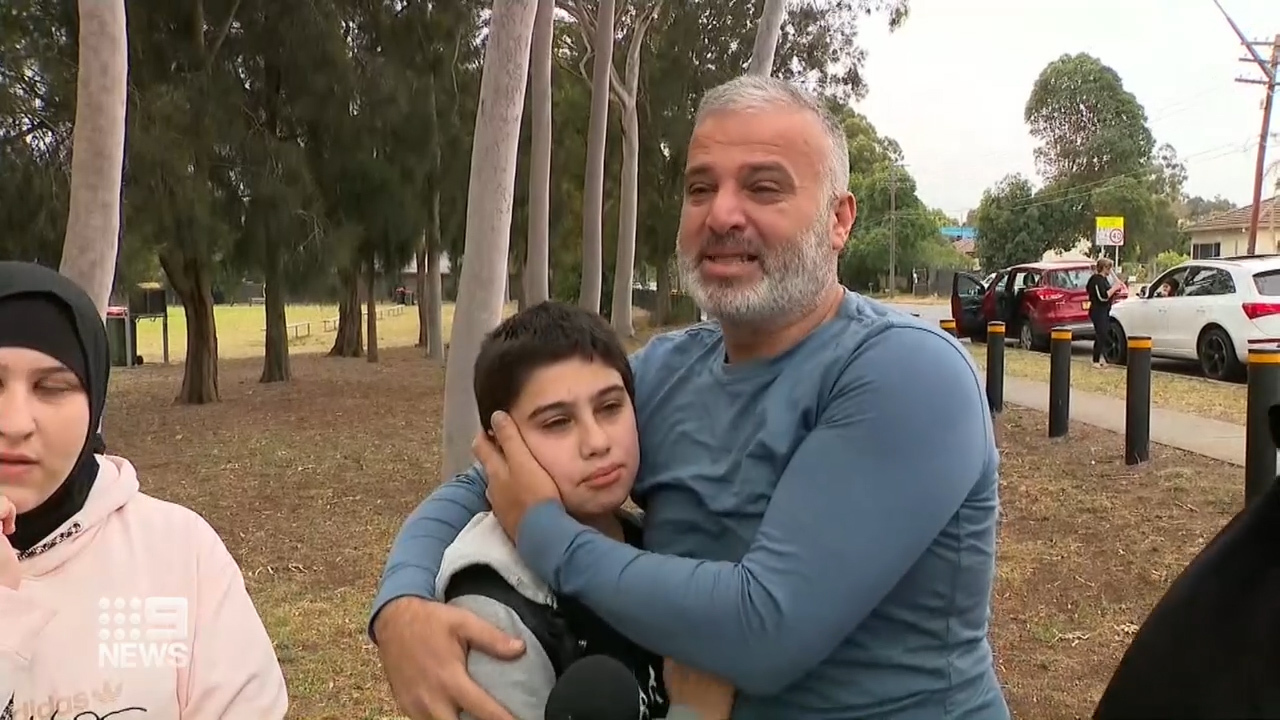 The crash occurred in a 50km/h speed zone and police have said the wreckage suggests speed and driver inexperience were clear factors in the teenager losing control of his car.

His tragic death has sparked an impassioned plea from his family for others to drive safely.

"If you're five minutes late, (it's) just better than being buried by your loved ones. Just drive safe, boys," Mr Zalfa's aunt Shamae Zalfa said.