The father of a man held for the fatal stabbing of a British politician during a meeting with local voters said he was shocked and “traumatised” by his son’s arrest.

The father of a man held for the fatal stabbing of a British politician during a meeting with local voters said he was shocked and "traumatised" by his son's arrest, as police continued questioning the suspect under terrorism laws.

Harbi Ali Kullane, a former adviser to Somalia's prime minister, said counter-terrorism police had visited him, according to the Sunday Times.

"I'm feeling very traumatised. It's not something that I expected or even dreamed of," he was quoted as saying.

British authorities have not released the name of the suspect in the fatal stabbing of 69-year-old Conservative MP David Amess Friday, but British media reported the suspect was Ali Harbi Ali, 25, believed to be a British citizen with Somali heritage.

Amess, a long-serving politician, was attacked during a regular meeting with his constituents at a church in Leigh-on-Sea, a town about 62km east of London.

The Metropolitan Police has described the attack as terrorism and said early investigations suggested "a potential motivation linked to Islamist extremism."

It is unclear what, if any, the suspect's connection to Amess was.

Police have been granted extra time to question the suspect, who has not yet been charged. The BBC and others reported that the suspect was referred to a government program aimed at preventing people from supporting extremism some years ago, but said he was not a formal subject of interest for security services.

Friday's killing renewed concern about the risks politicians run as they go about their work. The attack came five years after Labour politician Jo Cox was killed by a far-right extremist in her constituency in West Yorkshire. 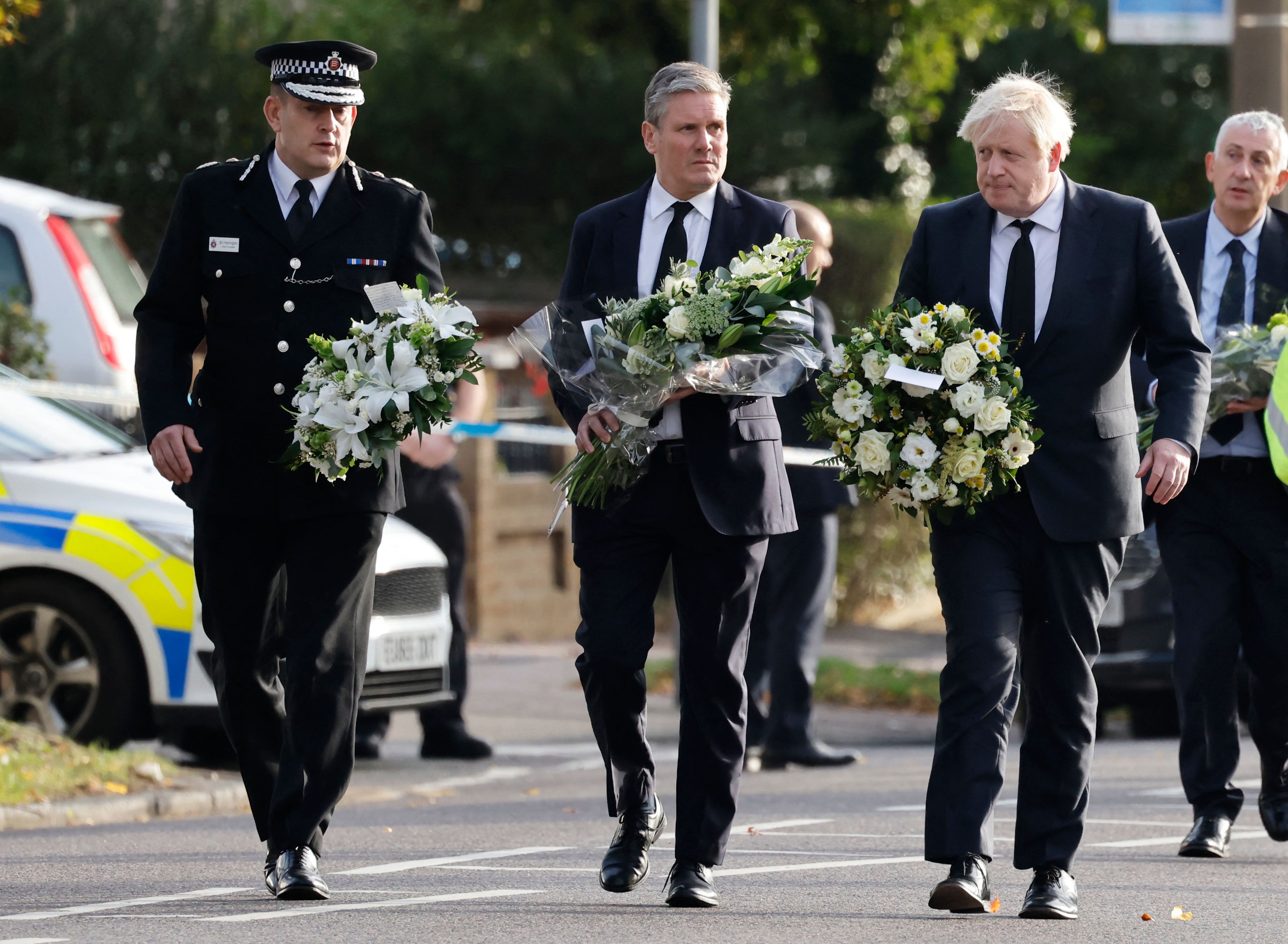 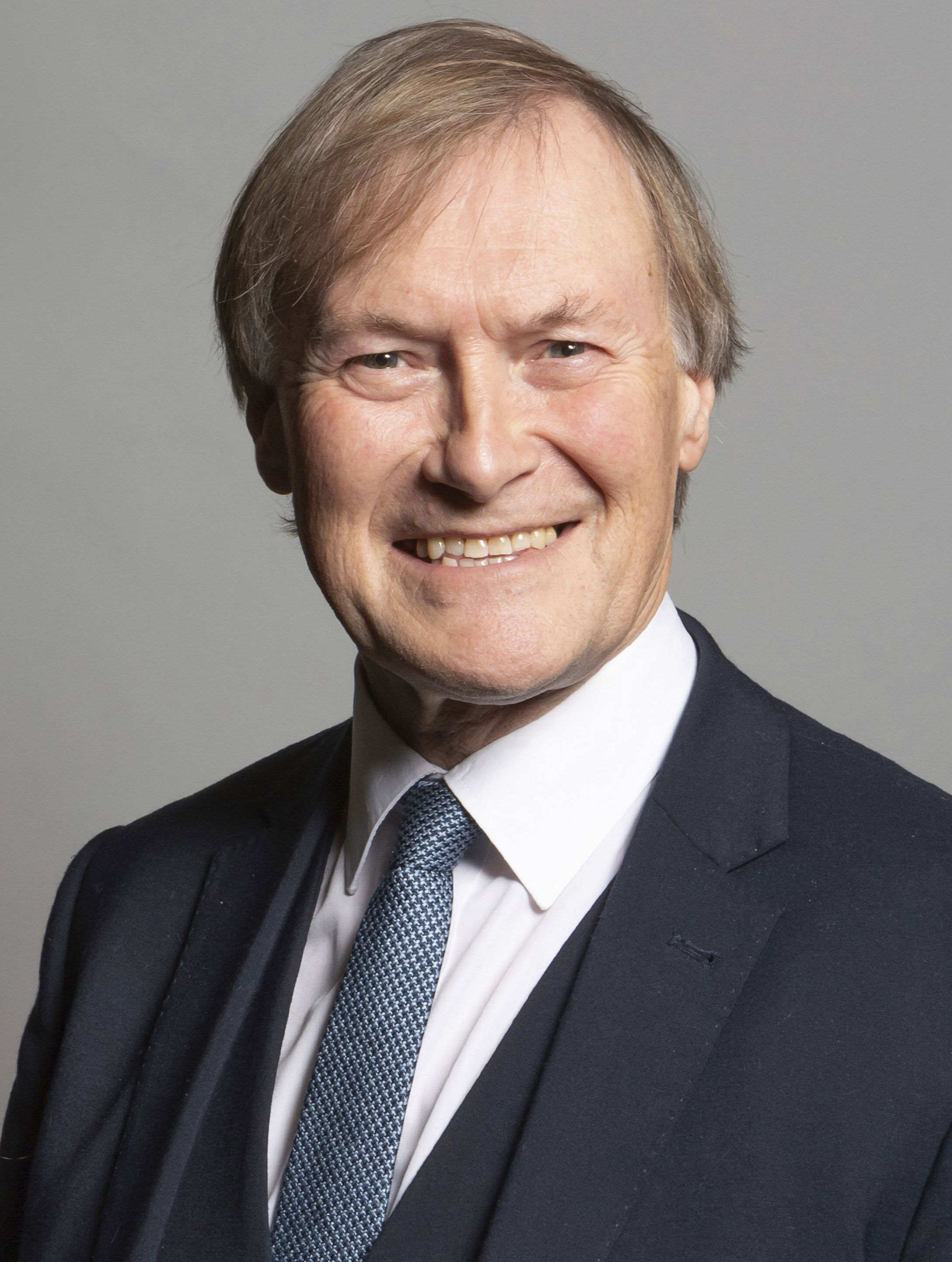 Home Secretary Priti Patel said Sunday officials are reviewing security arrangements for lawmakers, but that she did not believe that the killing of Amess should change the relationship between politicians and their voters.

"This should never, ever break that link between an elected representative and their democratic role, responsibility and duty to the people who elected them," she told Sky News on Sunday.