Prosecutors' opening comments to at the preliminary court hearing in the northern city of Assen painted a picture of a deeply religious man who saw his family as "chosen by God" and did everything in his power - including physical beatings and other punishments - to keep them from succumbing to what he considered malign outside influences.

Judges ordered both the Dutch father and a suspected accomplice to remain in custody while investigations into the case continue. 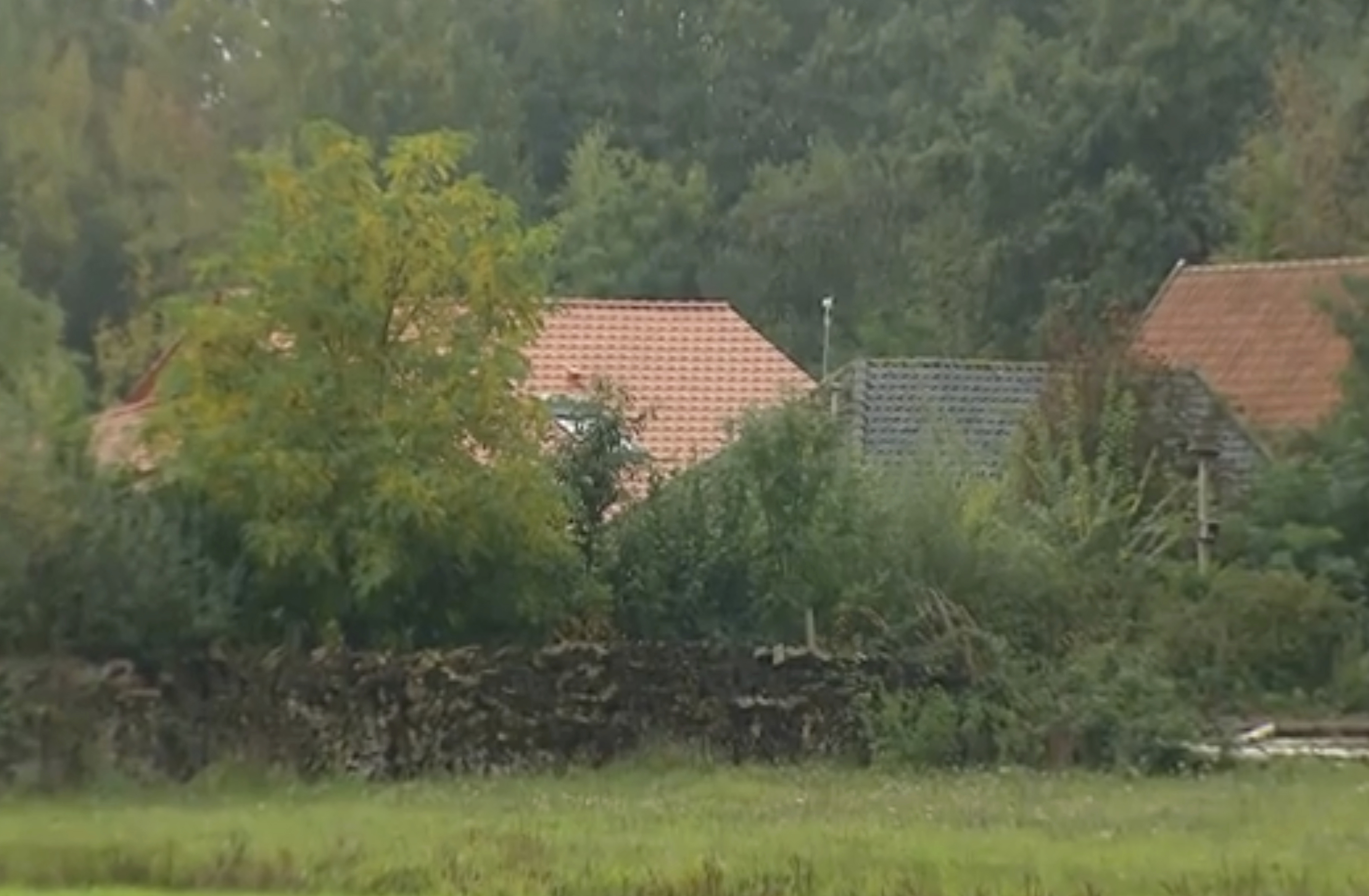 The case drew global attention last October when police discovered the father with six of his children in a secluded farmhouse in the eastern Netherlands, 130 kilometres northeast of Amsterdam, after one of the sons raised the alarm. Prosecutors described the children as young adults.

The 67-year-old father, identified only as Gerrit Jan van D., was not in court for Tuesday's hearing. He is reportedly in a jail hospital and can no longer speak after suffering a stroke several years ago.

Despite this disability, prosecutors say he was able to keep his children isolated from the outside world. He also is accused of assaulting them — two of them sexually. Prosecutors said statements by the children and a diary kept by the father back up those allegations.

In a statement, prosecutors said the father's "words and deeds" prevented his children from leaving. The children's mother died years ago. 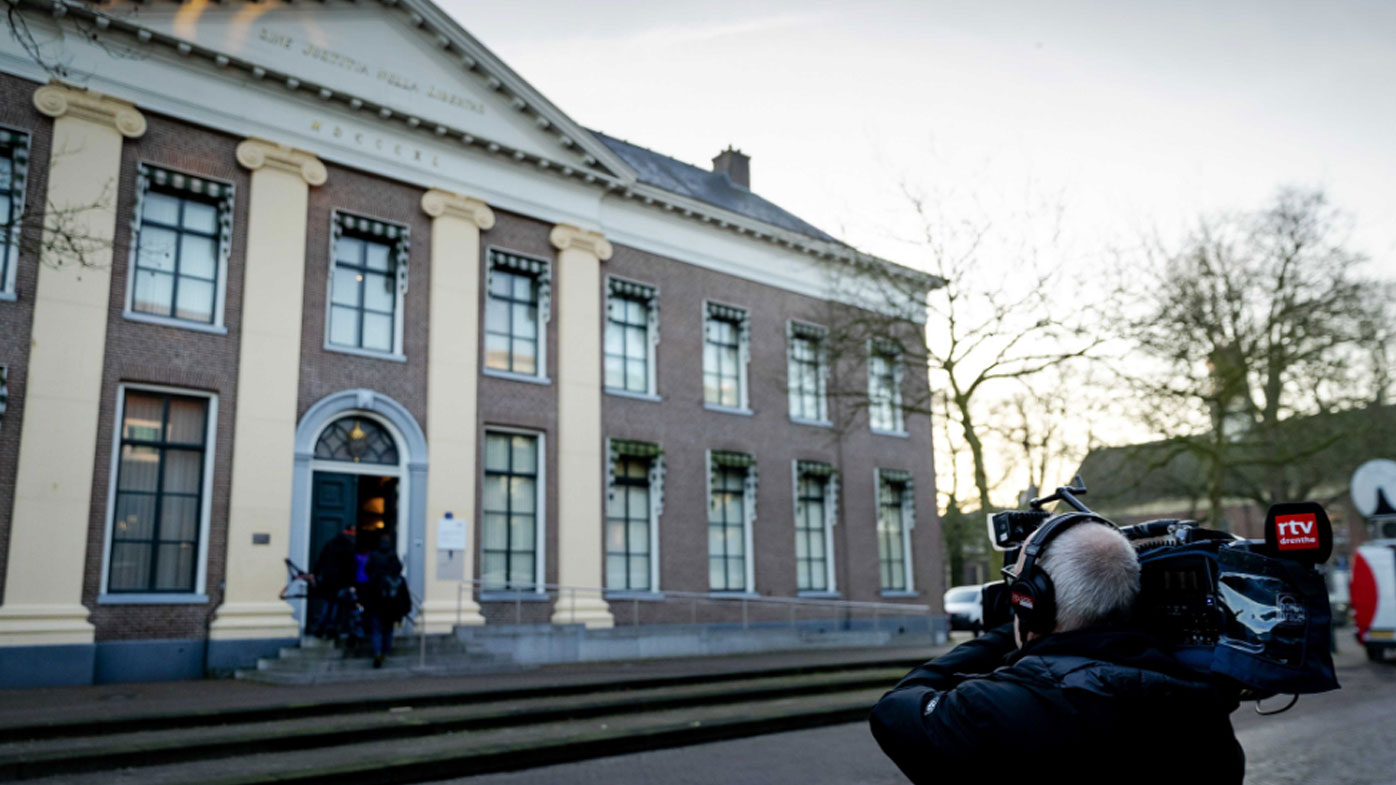 Moving through a series of Dutch towns, the father kept his six youngest children isolated from the outside world starting at birth and never registered them with local authorities, as required by Dutch law.

The oldest three of the nine children were allowed to attend school - although they were banned from going on school excursions or to parties. They later left the family's isolated existence.

Prosecutors said the father told the children that outside influences would make them "unclean" and threaten their status as "God's chosen ones."

"If you're told this from a young age, without having a chance to get to know the outside world in freedom and discover what you believe, then you don't have to be actually locked up to prevent you leaving," the prosecution statement said. "Everything that you are repeatedly told and what you experience acts as a figurative lock." Prosecutors said the father abused the children "by hitting them, stamping on them, kicking them, depriving them of food and drink and preventing them getting necessary medical or mental care."

Prosecutors also accuse the father of sexually abusing two of the three children who eventually left the family home from 2002-2008.

An Austrian man, identified as Josef B., who rented the farmhouse in the village of Ruinerwold to the father, brought the family food and helped tend the farm's vegetable patch, did appear in court Tuesday. He is accused of complicity in keeping the family isolated and depriving the six youngest siblings of their liberty.

"Without suspect B. this situation could not have happened," prosecutors said.

The six youngest in the family are being kept at an undisclosed location.